The last thing any pregnant woman wants is comments about the size of their bump. If it’s on the larger size, you’ll get questions about twins, too small and you’ll have strangers asking if you’re eating enough. But one mum-of-six has even shocked herself with the size of her bump, taking to TikTok to share her wonder.

Christina Stanley, from the US, has shared updates throughout her pregnancy, comparing photos of herself pregnant with her first, to this pregnancy, and saying: “Safe to say this is the biggest I’ve ever been.” 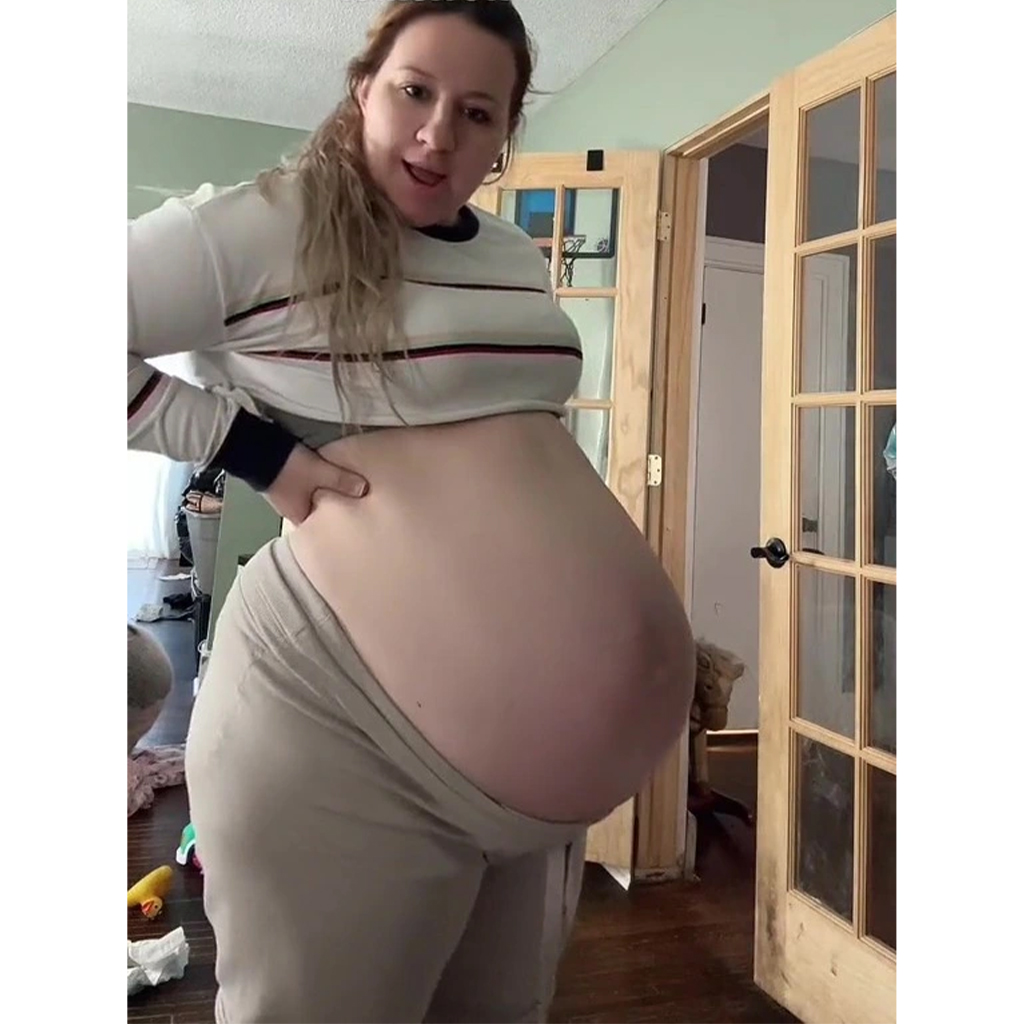 Now in her third trimester, Christina shared the frustrations of trying to dress a heavily pregnant bump.

“Me trying to find a shirt that fits the belly for my doctor’s appointment tomorrow,” she said, as she tries on four tops, none of which come close to covering her bump.

Before venting her frustration and saying: “That’s it, I’m not going!”. 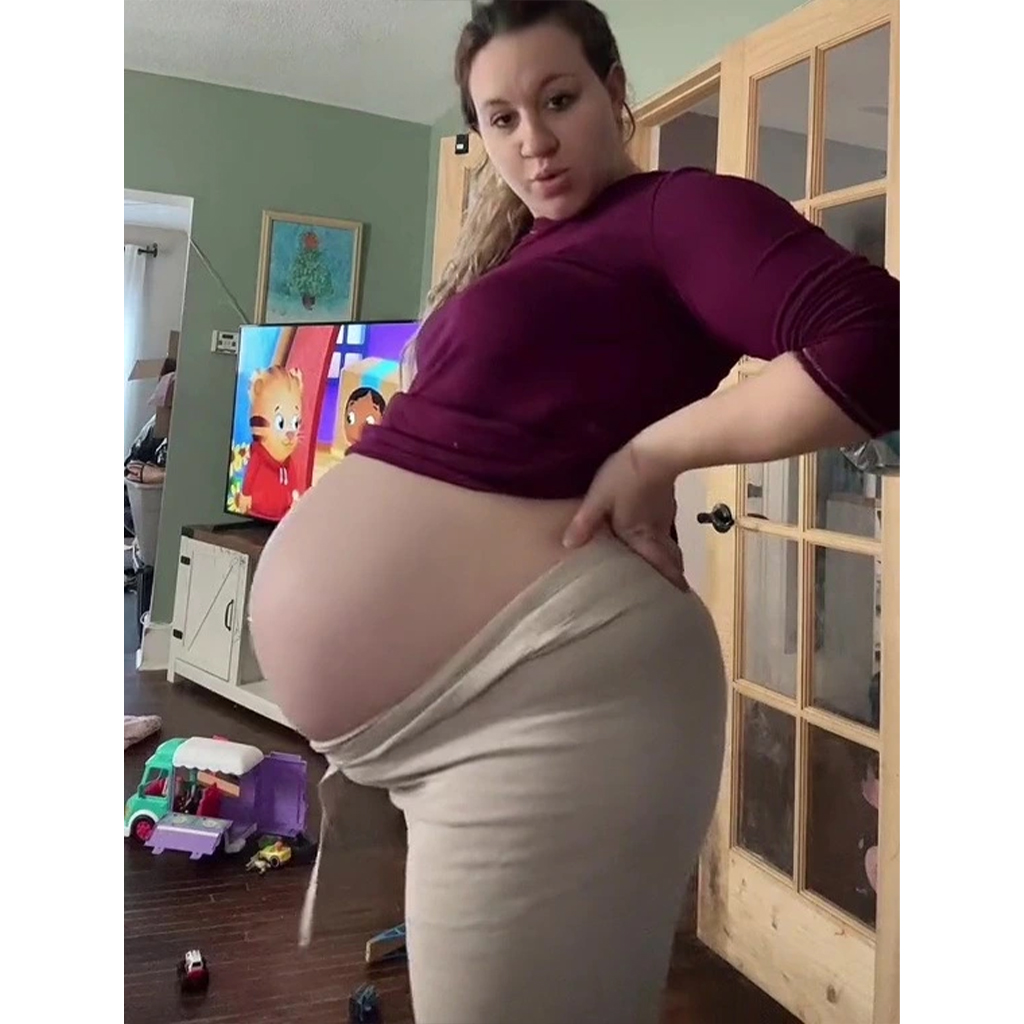 In the caption she reveals she’s still got another six weeks to go, asking: “How much bigger will it get?!”

Her predicament was all too relatable to many of her followers.

“I feel this so much right now! I’m 36 weeks tomorrow and never know what to wear!! Nothing fits,” said one.

“I’m only 22 weeks but already at this point. I’ve resorted to my Adam Sandler era,” agreed another. 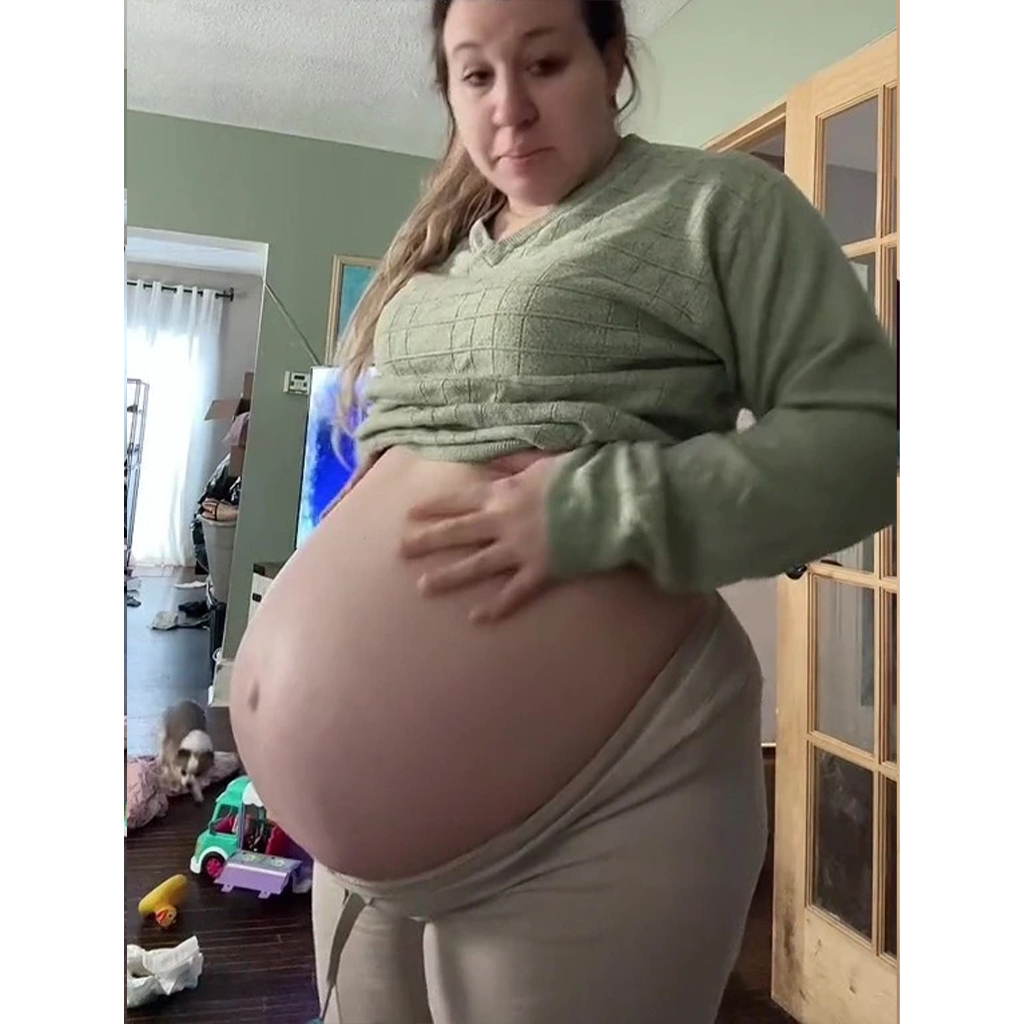 While others were stunned by her size. “Your poor back, and you have five other kids?! You’re superwoman,” said one. While another asked: “How many babies are in there?” Christina also shared that her bump had dropped significantly, making things more uncomfortable for her.