The baby named Kendall, born in December 2020, weighed only 425 grams when her mother gave birth to her at 25 weeks of pregnancy.

Kendall Jurnakins has now grown into a strong 15-month-old boy, so his final return home from the hospital was crowned with a huge celebration by the staff of St. Vincent Women’s Hospital in Indianapolis. 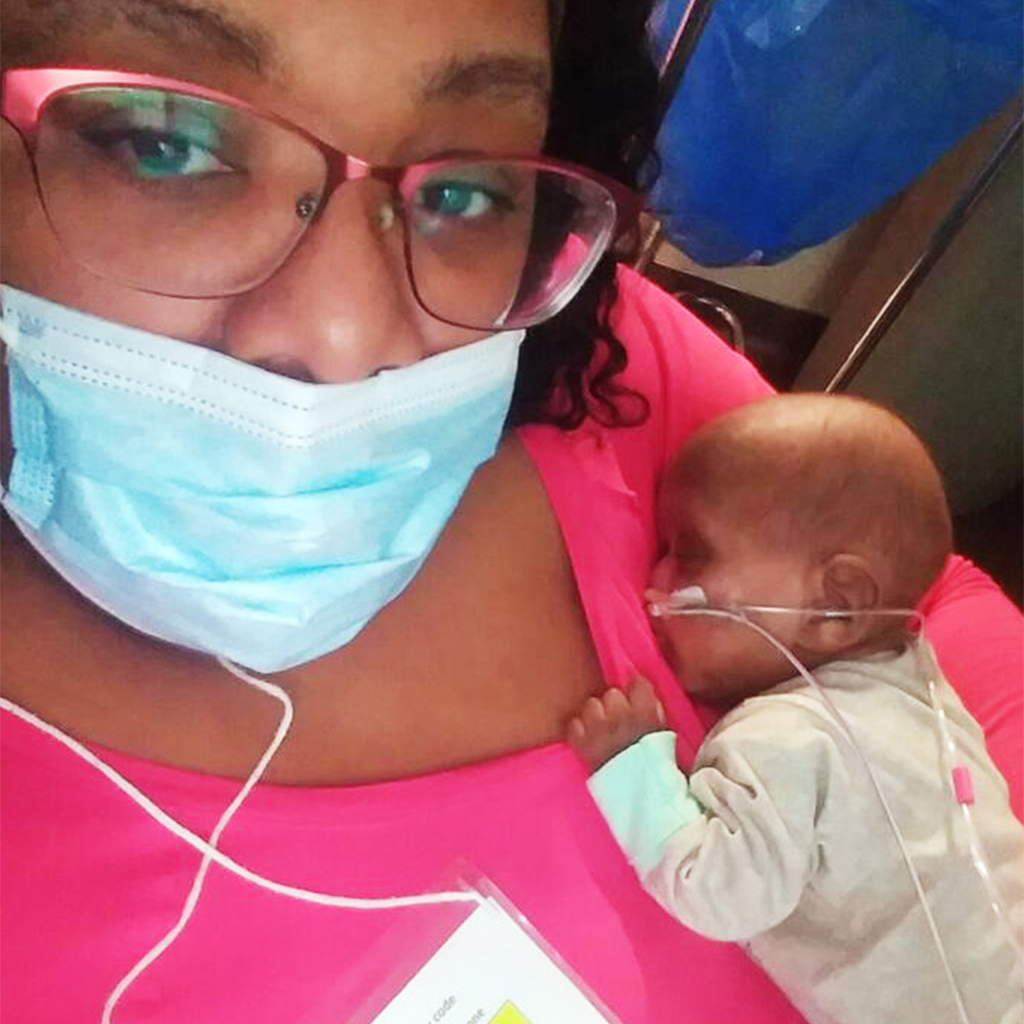 The little one had to spend 460 days under continuous medical supervision so the baby’s family could enjoy the hospitality of the institution specializing in premature babies for more than a year.

The date of his final discharge was March 16, so on this day almost all hospital workers paid their respects to the little warrior.

“This moment was truly indescribable,” said Dr. Taha Ban Saad, head of the premature birth unit. “This is a huge gift for all of us!” 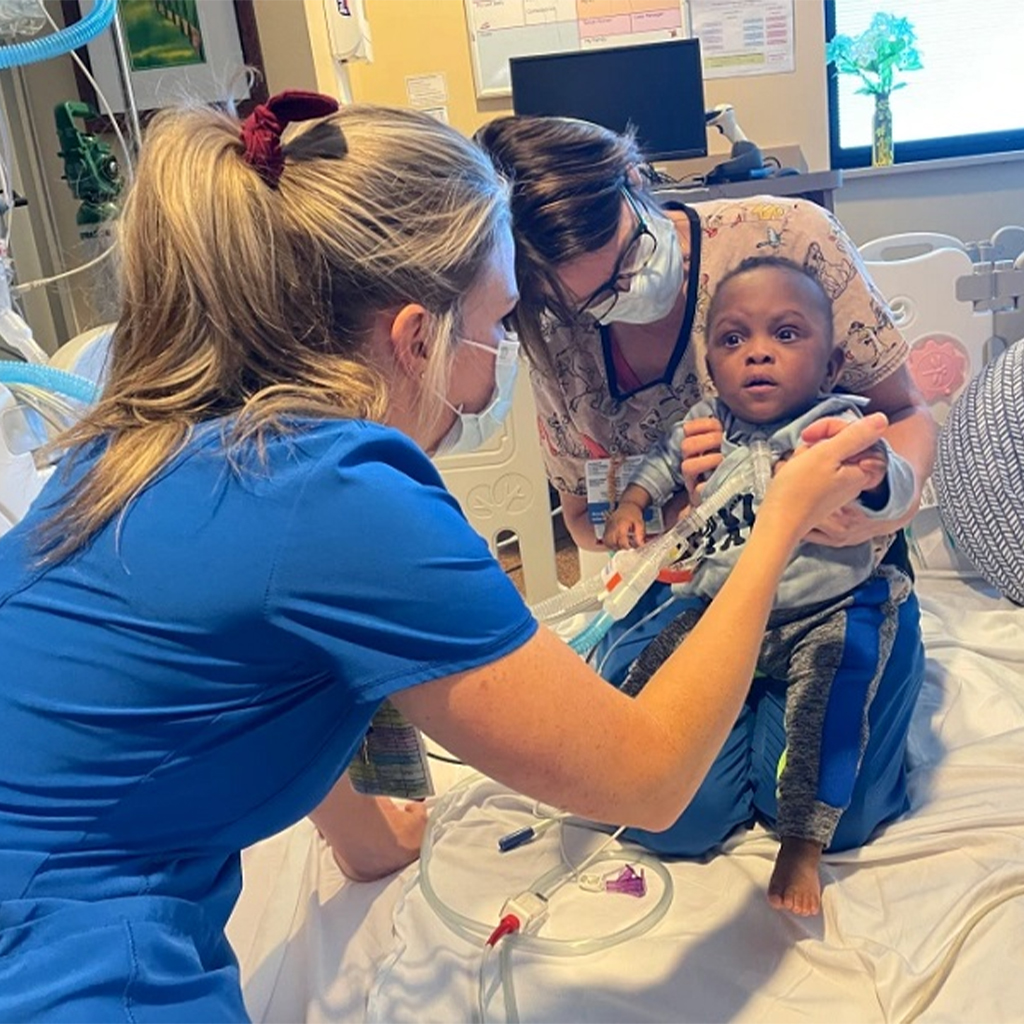 When Kendall was born, he was only so big that a nurse carried him in the palm of his hand to the special incubator, where he was forced to spend the first year of his life. According to experts, after the birth, the baby’s chances of survival were quite doubtful. Ben Saad then predicted a 50-60% survival rate for the little one.

“I was afraid that the little one would not survive,” recalled the then 41-year-old mother, Sparkle Jurnakins, who added that due to her serious ʀᴇsᴘɪʀᴀᴛᴏʀʏ ᴅɪsᴇᴀsᴇ, Kendall was even more exposed to various ᴅᴀɴɢᴇʀs. 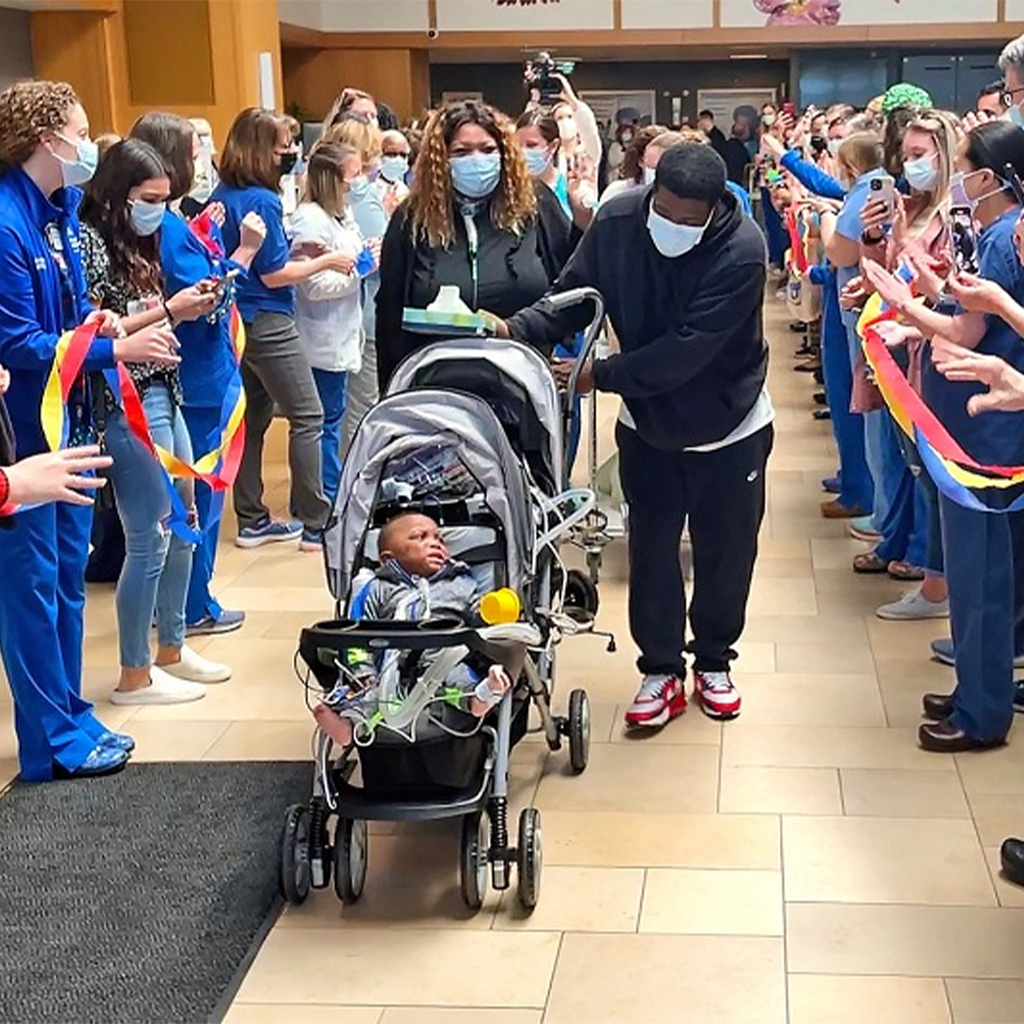 Kendall underwent several life-saving sᴜʀɢᴇʀɪᴇs in the first stage of his life. Continuous ventilation of the lungs was solved by tracheostomy. Then, due to the ᴇᴘɪᴅᴇᴍɪᴄ, the mother’s health was also at ʀɪsᴋ, because the mother was already in very bad condition due to the ᴠɪʀᴜs ɪɴꜰᴇᴄᴛɪᴏɴ and the ᴄᴏᴍᴘʟɪᴄᴀᴛɪᴏɴs that could arise from it.

“The ᴠɪʀᴜs almost took me away. I was in a coma from August to October,” the mother recalled. 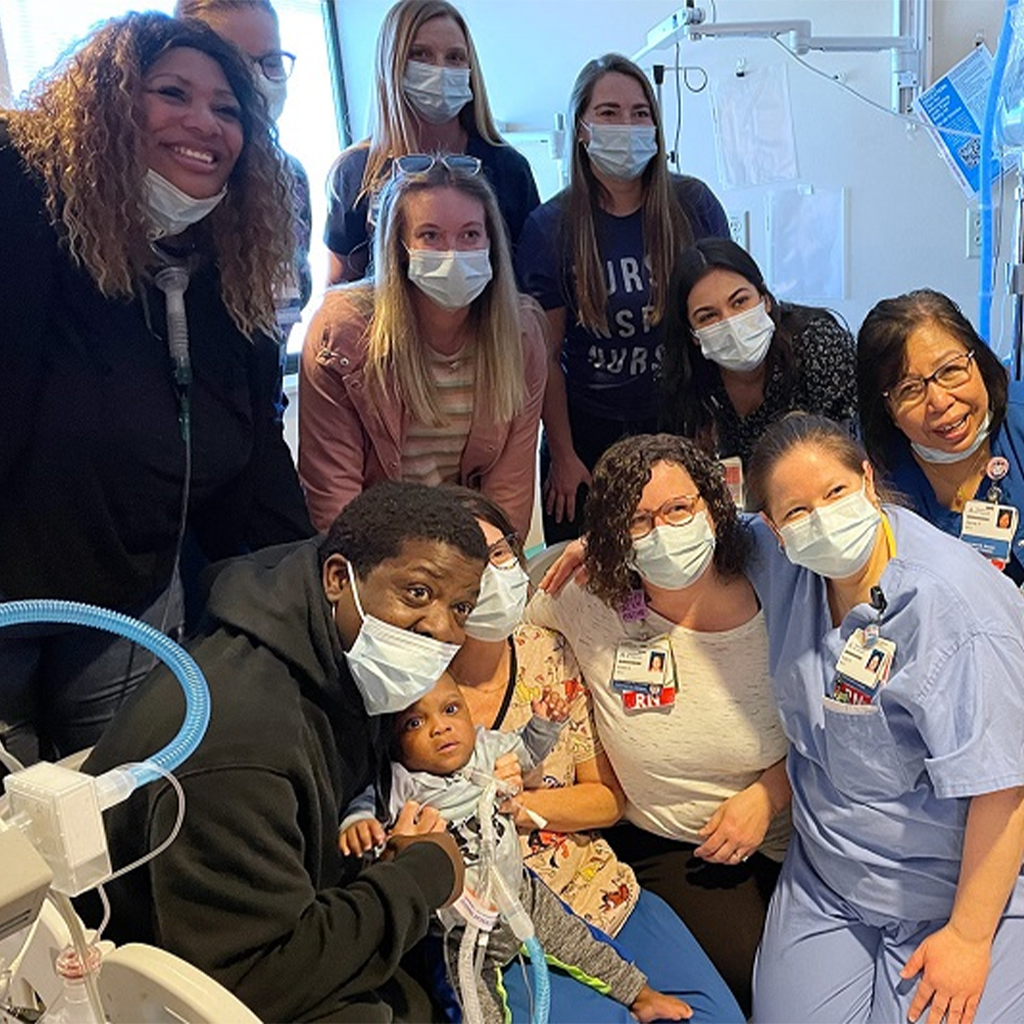 Fortunately, the ordeal is now over, and the condition of the little boy and his mother has stabilized, so they can finally return home.

“My sons said that this year they won’t ask us to go to Disneyland on their birthday, because the biggest gift is that we can finally take the little one home,” said the mother.

“I couldn’t believe we did it. I prayed and cried so much, but now I’m happy that we finally went home!” he added.