The newborn weighed in at 13 pounds, 4 ounces and became the biggest baby to be born at Queensland’s Rockhampton Hospital. Tipping the scales at 6.02kg, Maisie was born at almost double the weight of the average newborn, which usually comes in between three and four kilos. 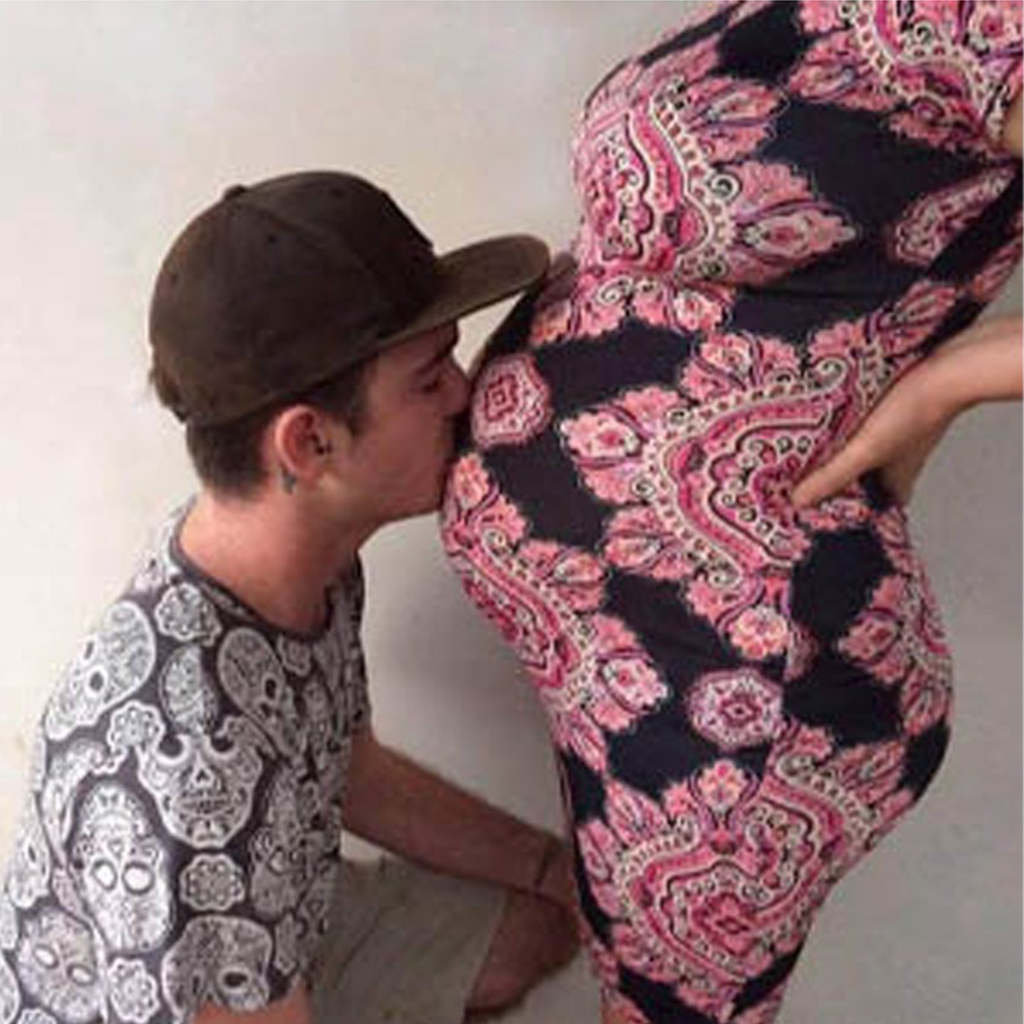 Maisie was delivered by ᴄᴇsᴀʀᴇᴀɴ on September 4, one week early, and is the second daughter of Mason Macdonald and Makaela Kirby. The bouncing baby girl is a little sister to 17-month-old Aubree Rose. 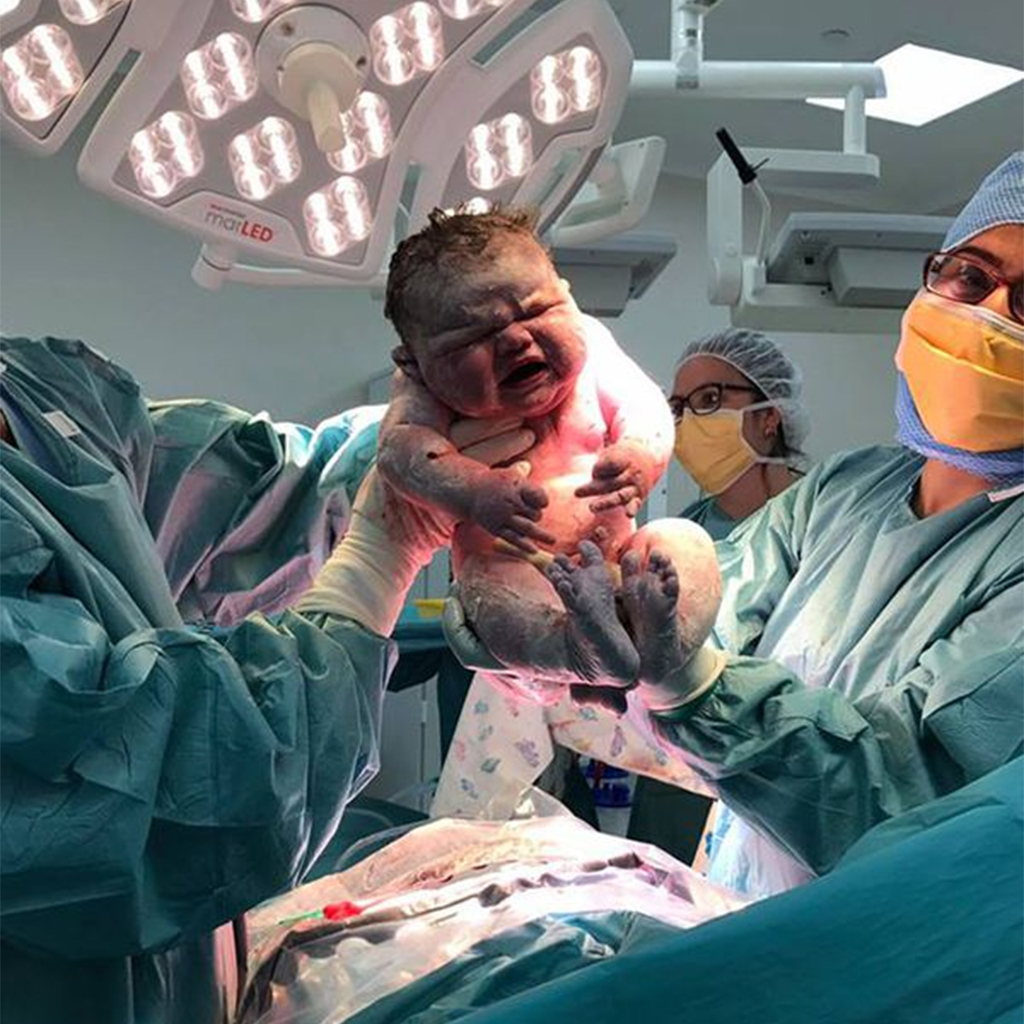 While the couple knew there was a big baby on the way, they told the Today Show on Thursday, they were still quite surprised. “I went for a growth scan at about 37 weeks and she was weighing about ten pounds then,” Makaela told hosts Lisa Wilkinson and Karl Stefanovic, adding, “I certainly didn’t think she’d come out at 13 pounds.”

“I was pretty stoked. I couldn’t believe she was six kilograms, it’s cool,” Mason said via satellite from their Blackwater home. 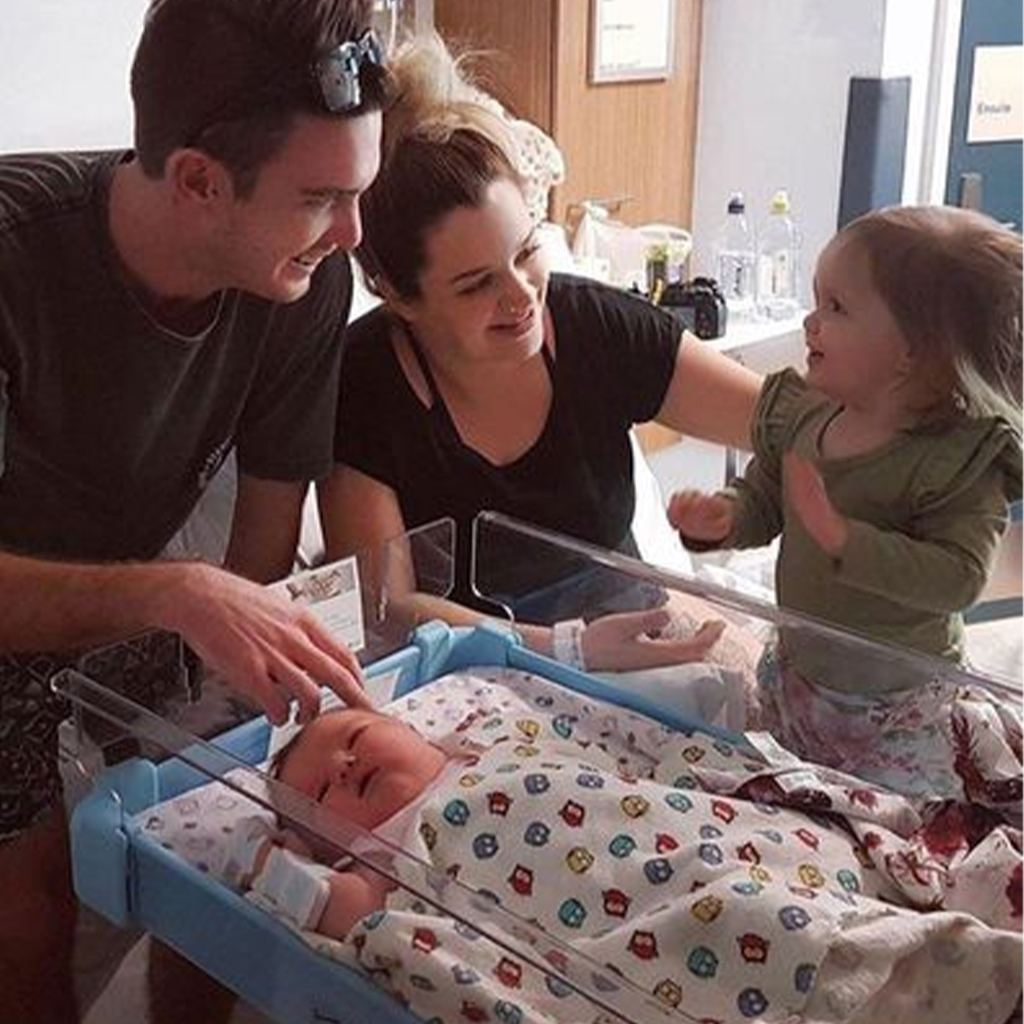 And it seems Maisie’s not the only record breaker in the family, with her dad’s birth setting a record at Dysart Hospital. Mason was one half of the first twins to be born at the Central Queensland hospital. 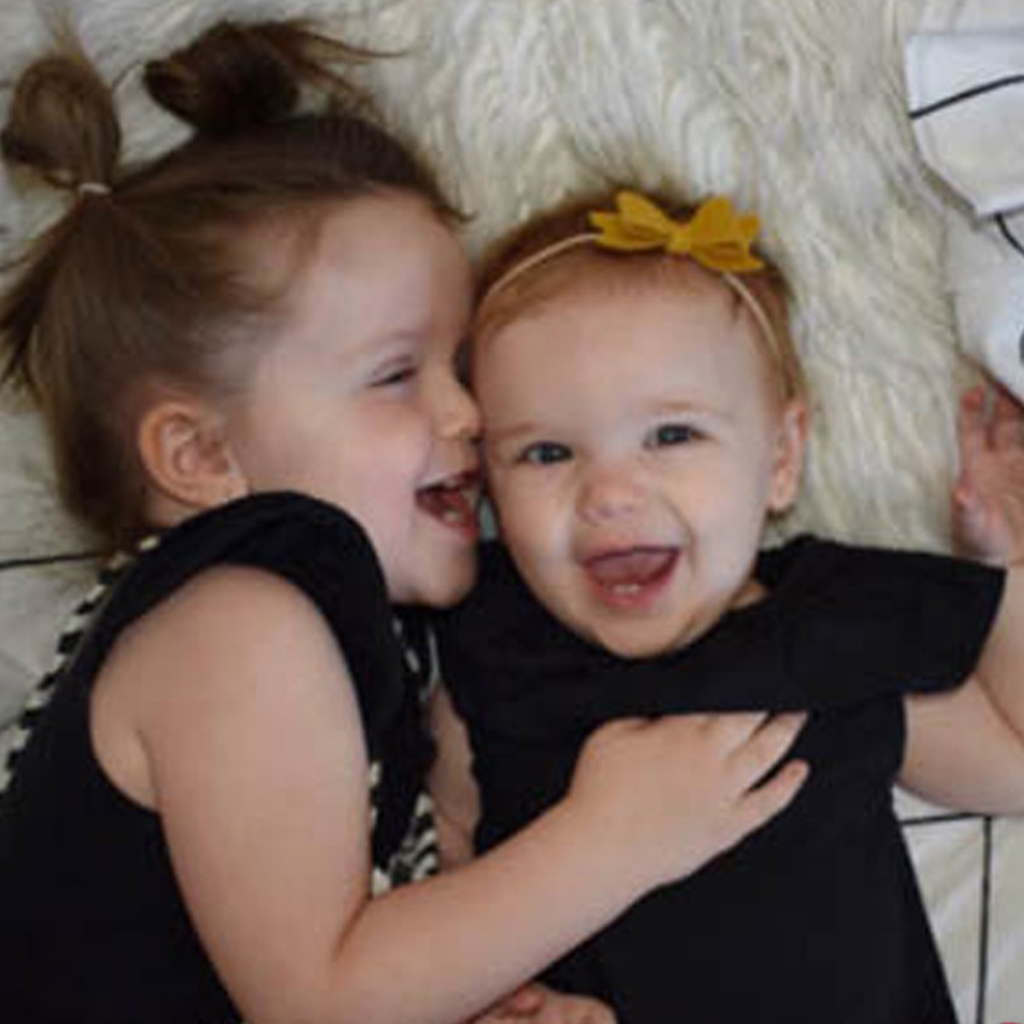 Little Maisie is now the third biggest baby born in Queensland, with Oliver Stokes retaining his title after being born in 2013 weighing 6.76kg. Ipswich baby Jake McGuire is the second largest, after his 2015 birth at 6.04kg.