A resident of the United States gave birth to a child with an unusual appearance. The baby’s body is almost completely covered with dark hair, according to Unilad.

In the American city of Saint Paul, Minnesota, on January 28, a boy was born with fluffy black hair on his arms, legs, back, and shoulders. The baby’s chin was also covered with “fluff”. 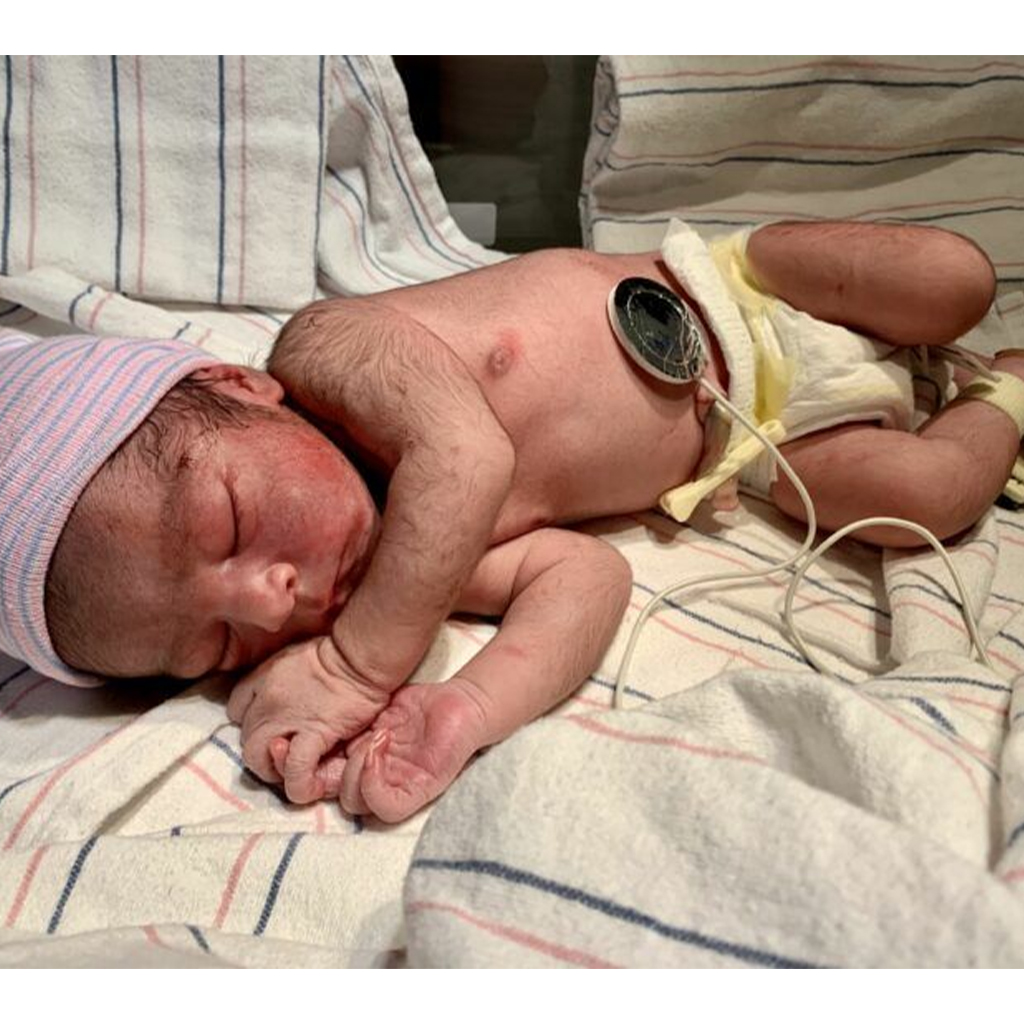 Like most newborns, baby Jinathan measured a healthy 6lbs 13oz (3.09 kg) on the weight scale. But something ‘extra’ on his body left his parents and netizens around the world stunned. 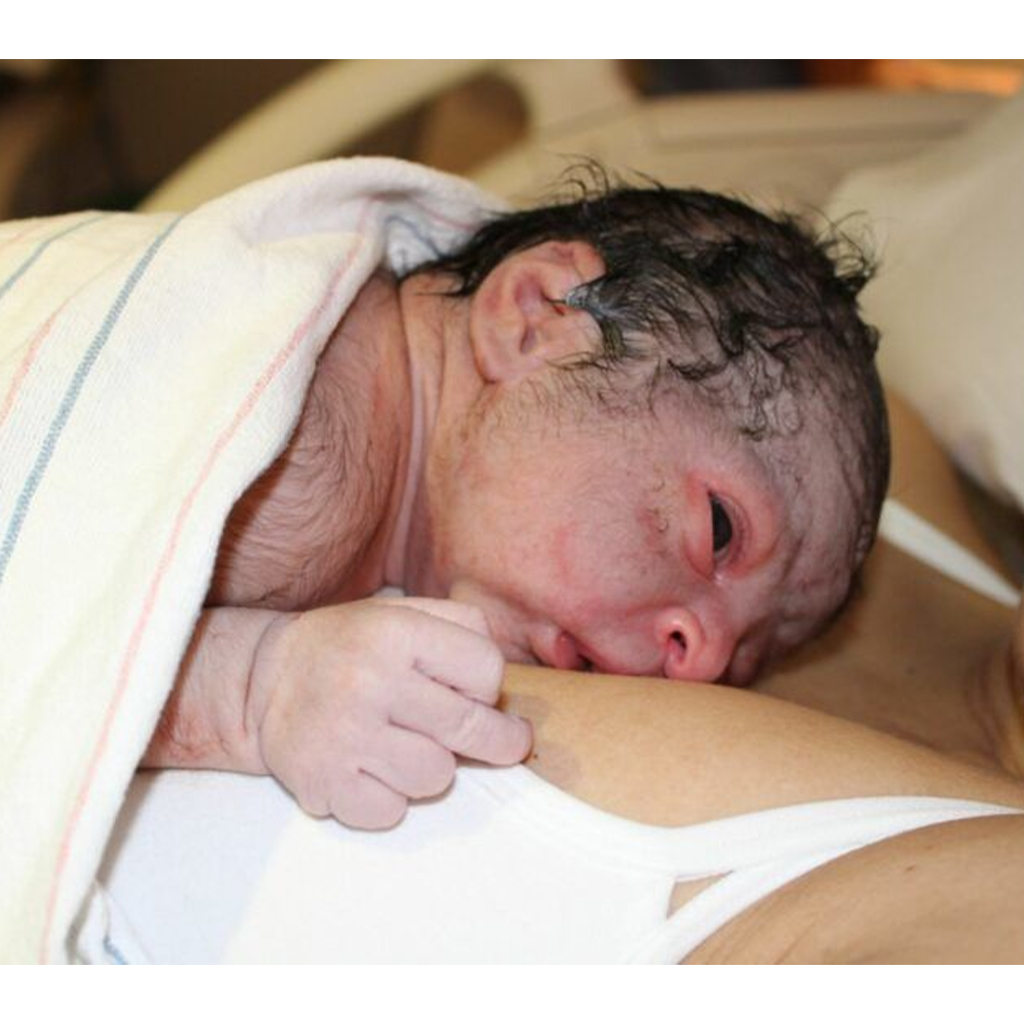 Nancy Rivera and her fiancé, Anthony Lopez, were taken aback when they noticed their son had a head full of jet black hair. But the extra hair on the infant was not just limited to his head. His arms, legs, and shoulders were also covered with hair, with the beginnings of a beard. 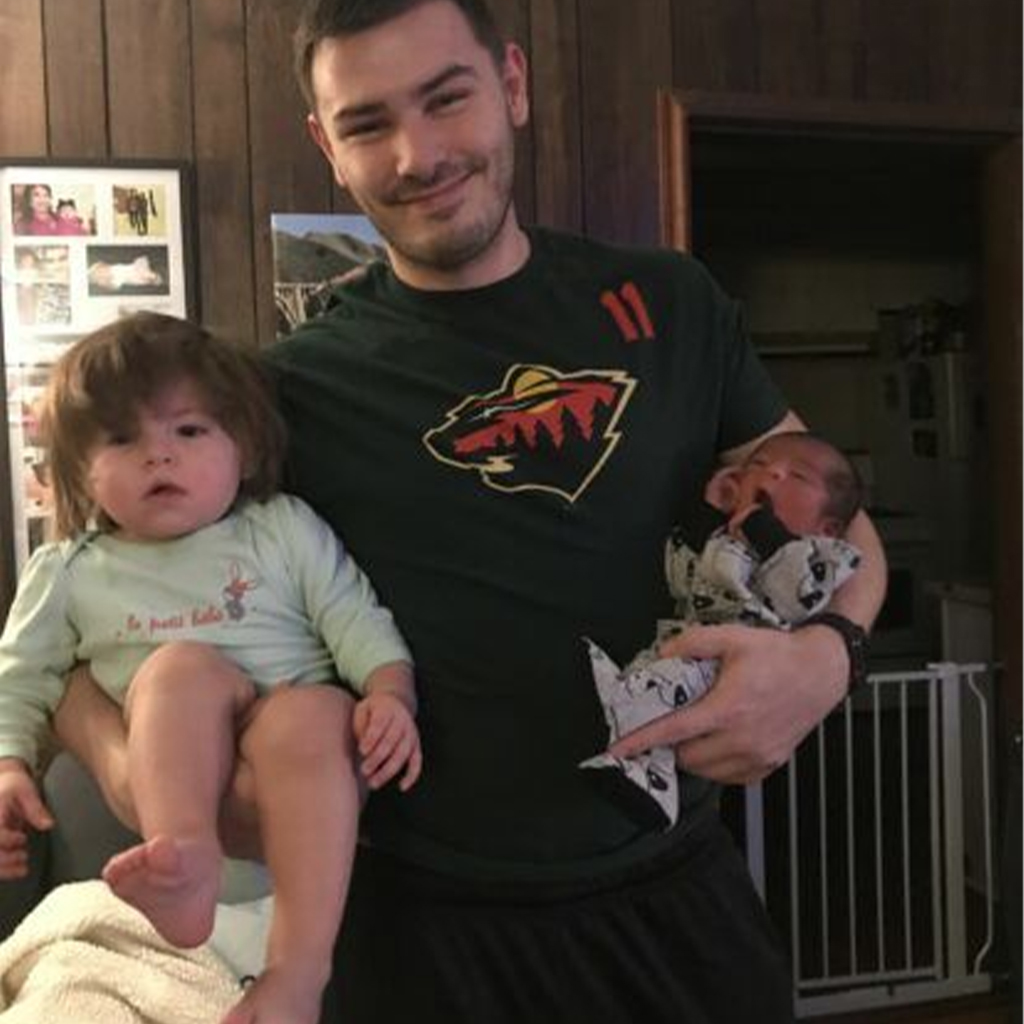 Following the birth, the father, who is a lab technician by profession, was so impressed with the amount of hair on Jonathan’s body that he described him as a ‘mini Wolverine’.

The extra hair on Jonathan came as a surprise to the couple as none of the ultrasounds during Nancy’s pregnancy revealed anything unusual.

“The ultrasounds weren’t the new 4D machines, so everything looked just normal. We could tell he was going to be a boy but that was all.” 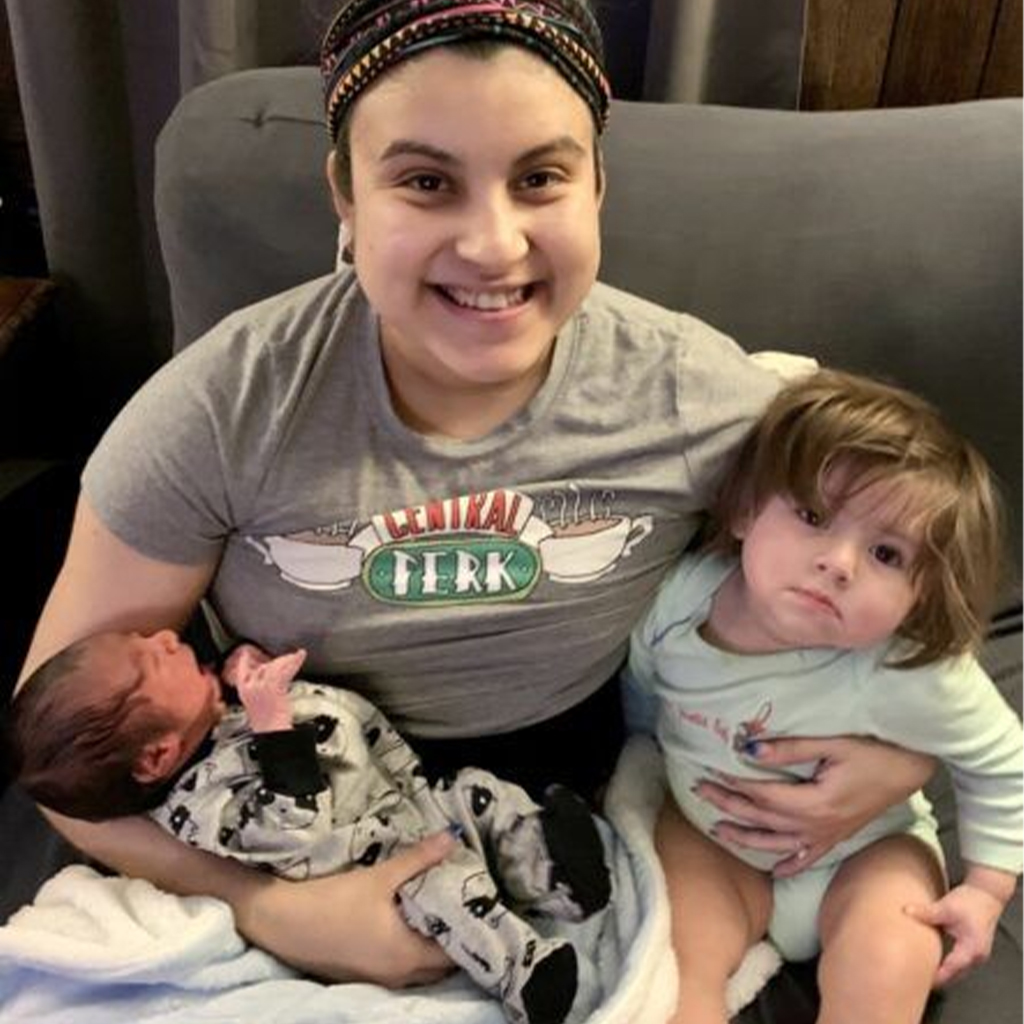 Doctors explain that these hairs on the body are called lanugo. They grow on the body of the fetus in the second trimester of pregnancy and, as a rule, disappear by 32-36 weeks. But sometimes children are born with such hairiness, that is soon disappears on its own.