Every now and then, life throws us some curve balls, and when you’re pregnant, your only wish is that you’ve prepared for it and the baby is born healthy. When told that the baby will be large, you usually respond, “no problem as long as my child is healthy.”

Well, Aussie mom Natashia Corrigan was told to expect a big baby after her 36-week ultrasound scan. As a mom of three, she knew what to expect for her fourth. Or so she thought.

On January 24, 2017, at 40 weeks and five days into the pregnancy, Natashia and her partner, Brian Liddle, welcomed their not-so-little baby boy, Baby Brian Jr., who was 57 centimeters long at birth and weighed 6.06 kilograms. That’s a whopping 13-and-a-half-pound newborn! 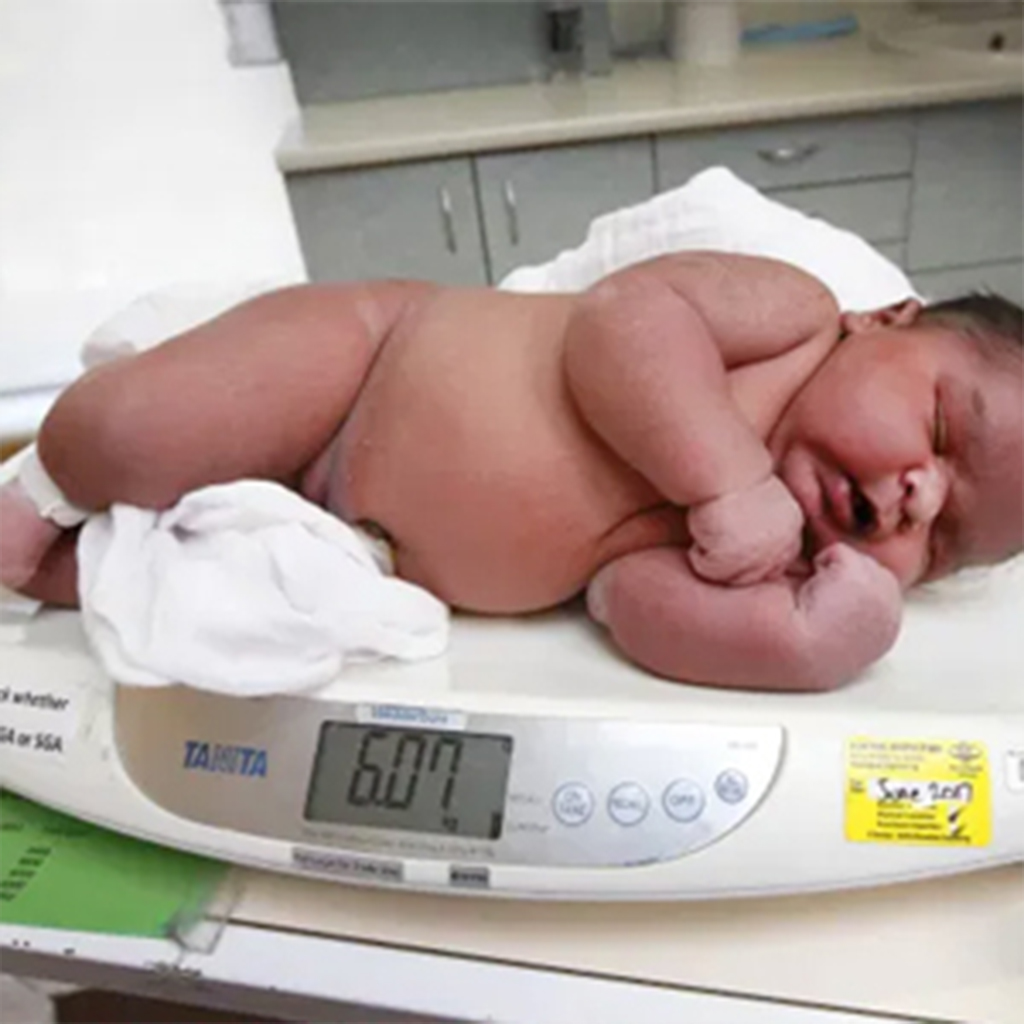 But, wait, that’s not all. Natashia had a normal delivery without general anesthesia or an epidural. Okay, pause, and read that line again. The now-mom of four powered through seven long hours of natural labor with “laughing gas” as pain relief. This gas, which is half nitrous oxide and half oxygen, is safe to use during labor, but it can be a weak anesthetic (especially in this case).

That makes Baby Brian Jr. the heaviest baby ever born via natural delivery at the Mercy Hospital for Women and one of the largest babies born in Australia. According to WhatToExpect.com, the average newborn’s weight is about 7.5 pounds, or between 5.5 and 10 pounds. He’s already double that size; even newborn-sized nappies don’t fit him. 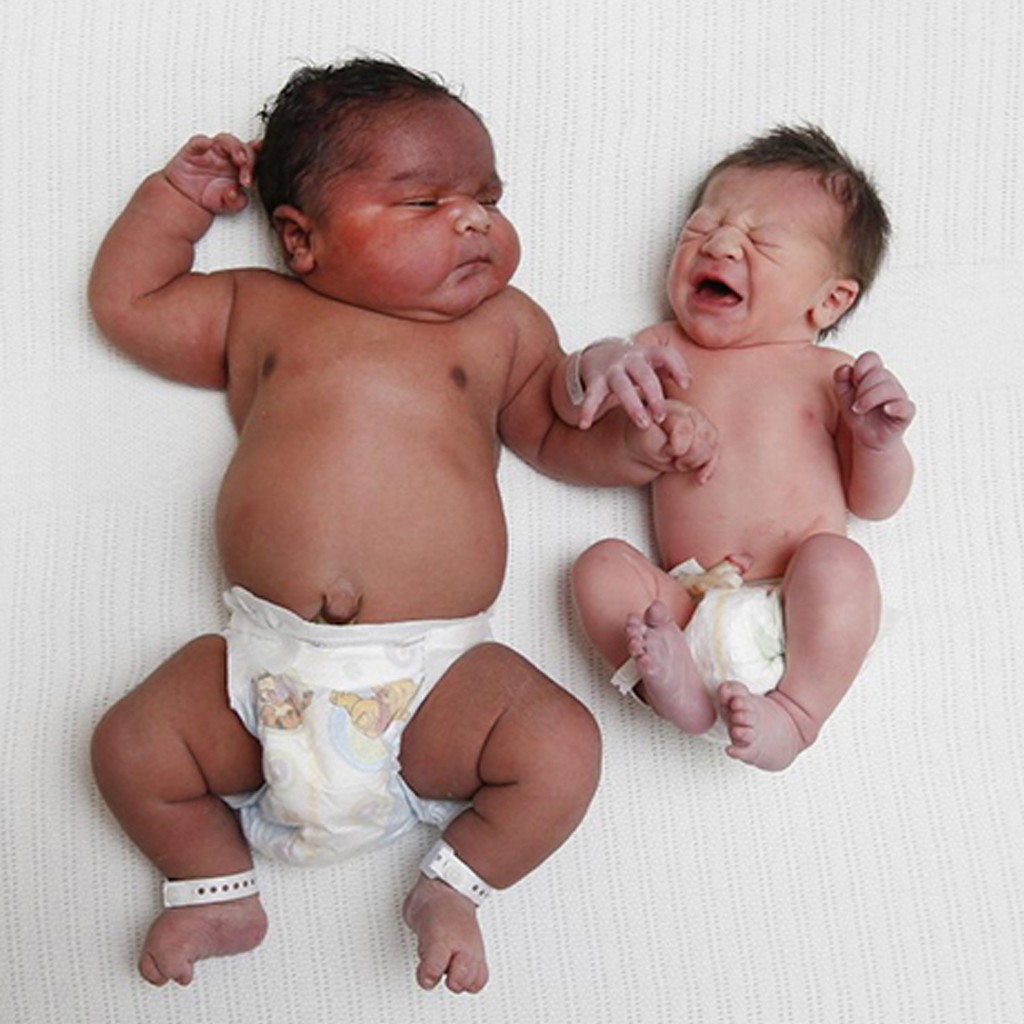 Natashia was thankful for Brian and her sister, Kurriki Ellis, for being with her during the birth. “They kept me strong and calm when it seemed like chaos was happening around me. Because he was so big, it was a bit hard to get him out, and they had to get a few extra staff members to come in and help,” she told The Herald Sun.

Brian admitted to 7News First that the birth of his fourth child was “a bit scary,” but now both mom and baby are doing fine. Natashia still finds it a little hard to believe. “I think I was in a bit of shock because the birth was natural and I only had gas, so I was still in a bit of shock just from that,” Natashia said. 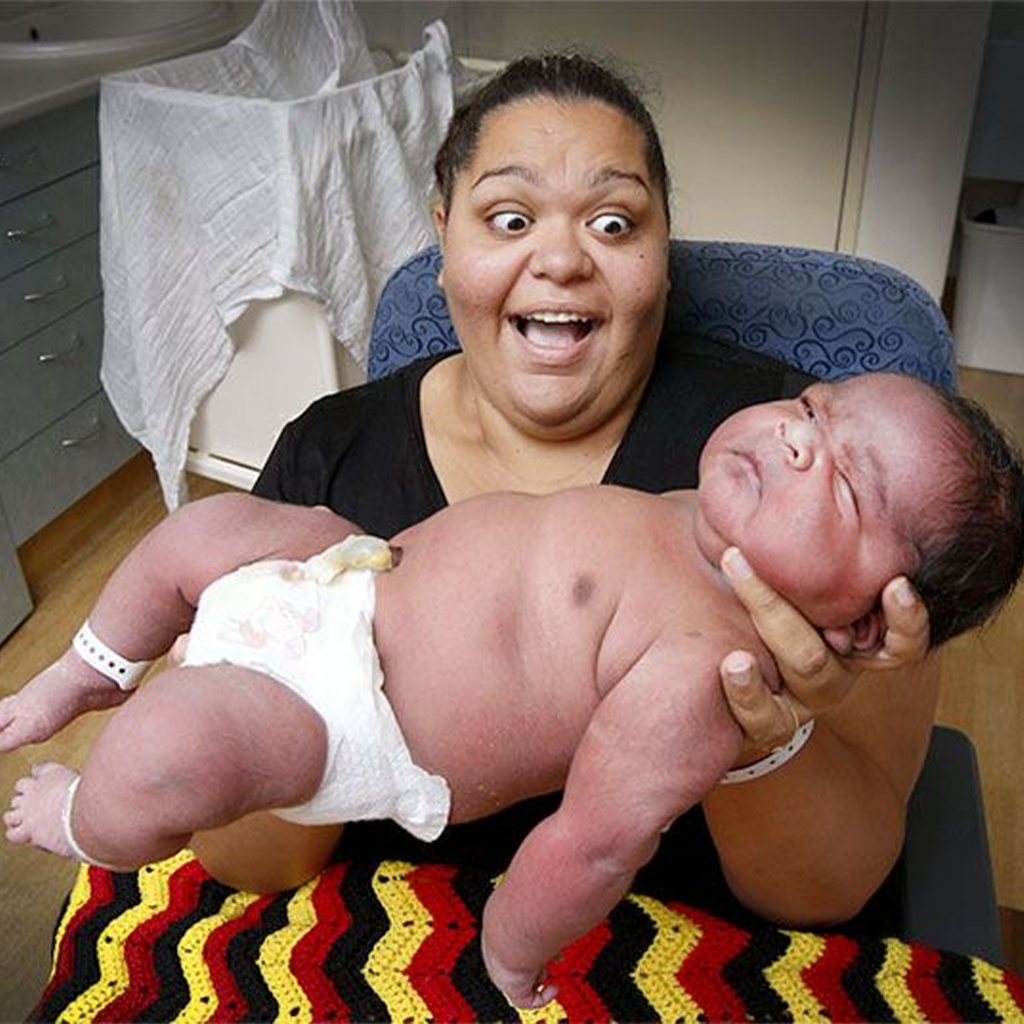 When asked for what advice she could give to other pregnant moms who aim for a natural birth, she offered her two cents: “The power of positive thinking during birth; be positive; breathe deeply.” Take note, preggos!