Are you going to be the mother or father of a child soon, and are you looking for the perfect name for your baby? If you need inspiration, we are going to share with you the boy’s names that will be trending in 2023. From the most popular to the most exclusive in terms of meaning, as well as the latest trends and names given by celebrities to their newly born children.

Nothing less than 52 boy’s names will be a trend in 2023. Get inspired and start making your list; among these names could be your son’s! And if you’re expecting a girl, here are 70 girl names that will be trending in 2023. 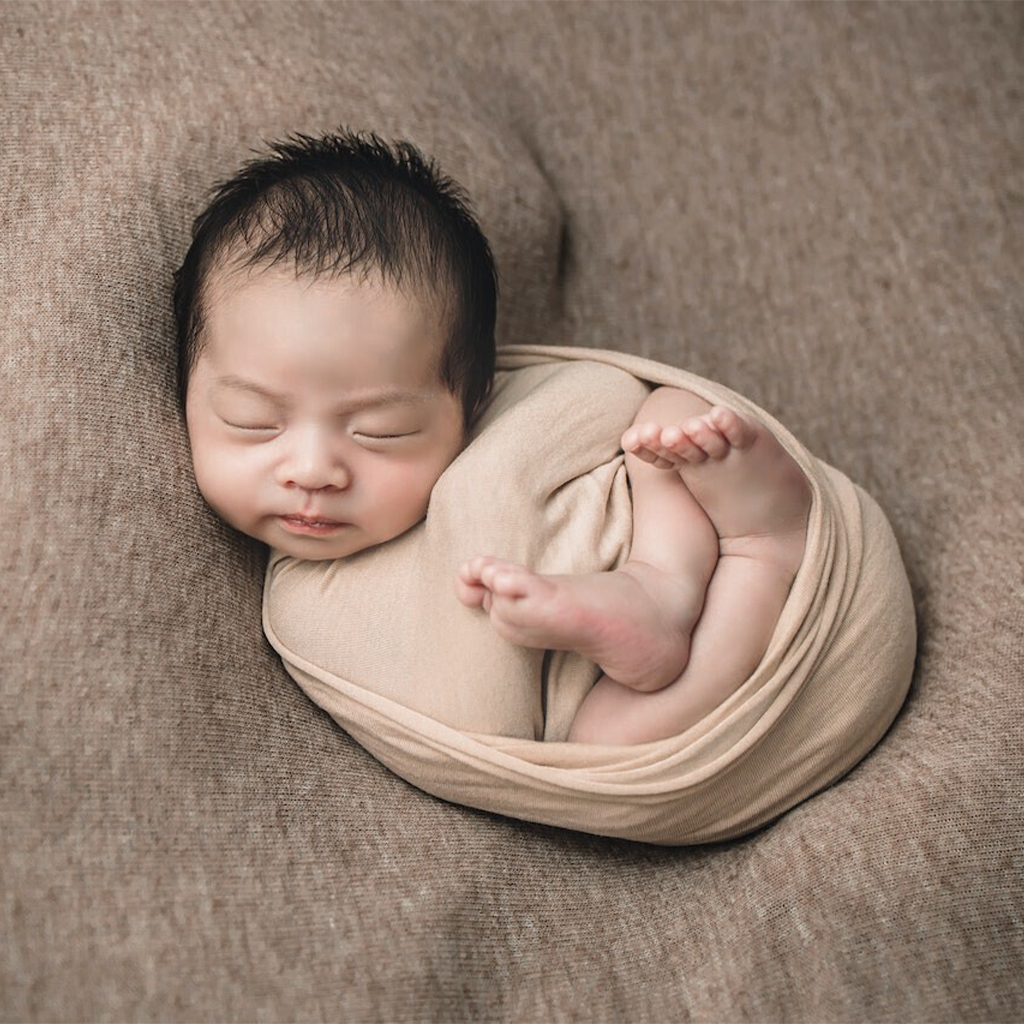 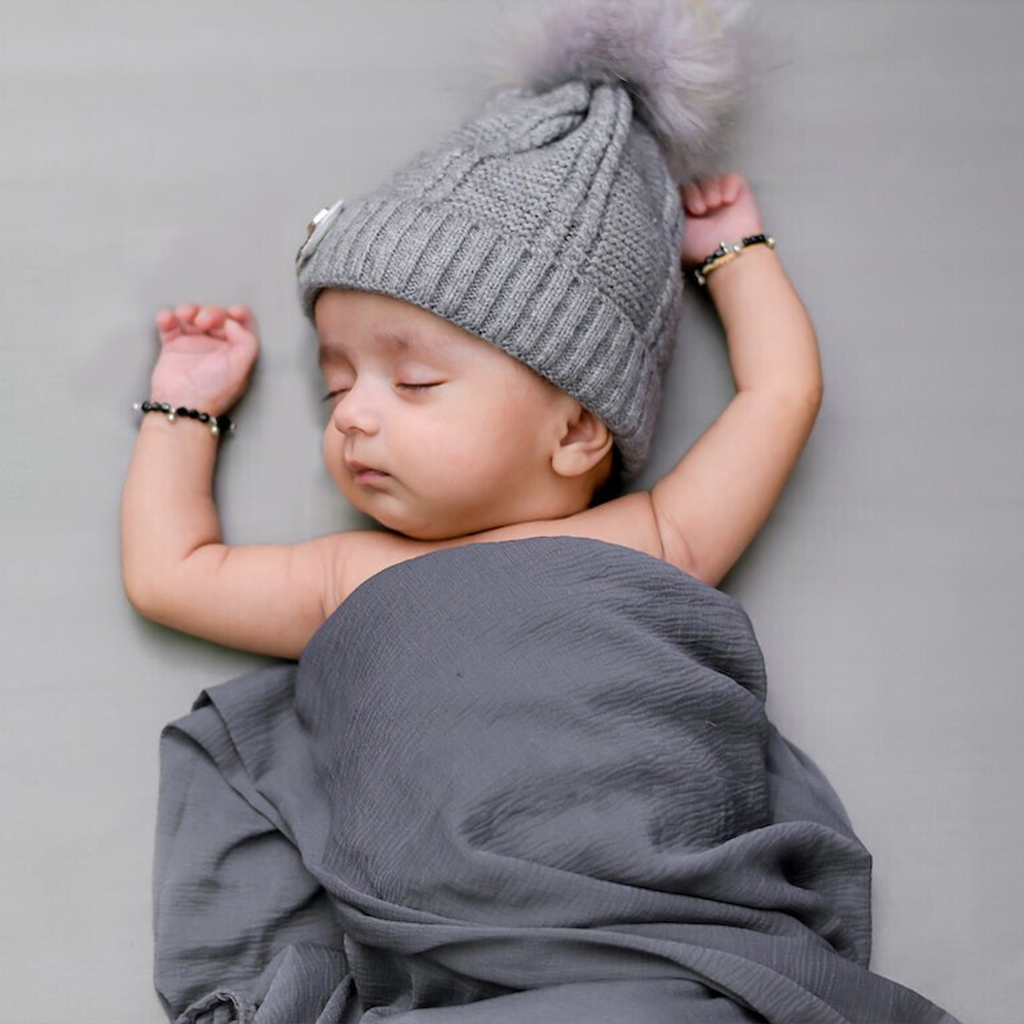 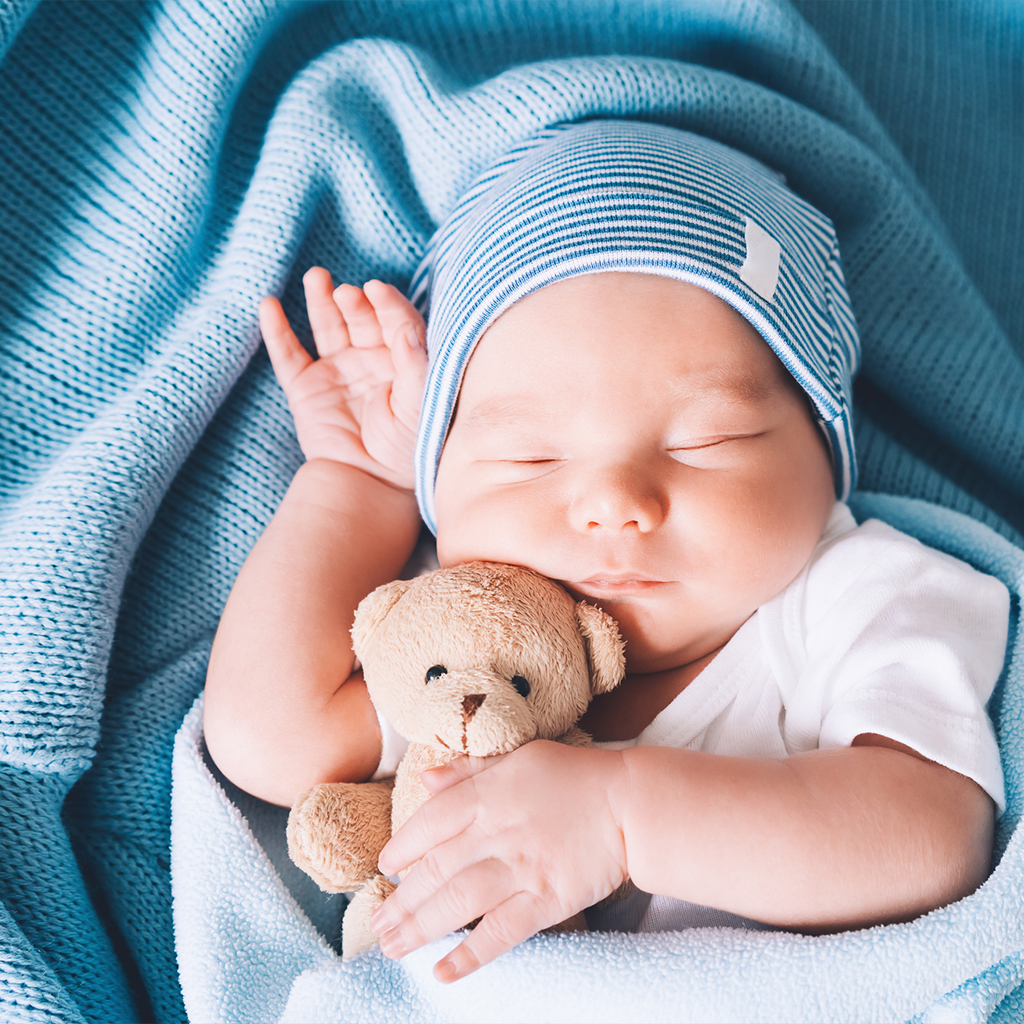