Having confessed to her boyfriend that she was expecting a baby, 13-year-old schoolgirl Polina from the city of Sredneuralsk (Sverdlovsk region) was sure that he would immediately propose to her. And the guy did it – he offered to help the girl get rid of the child. But despite her very young age, Polina really wanted to become a mother and gave birth to a daughter. Now that little Ulyana is almost 2 years old, Polina decided to tell her story and recorded an honest video. 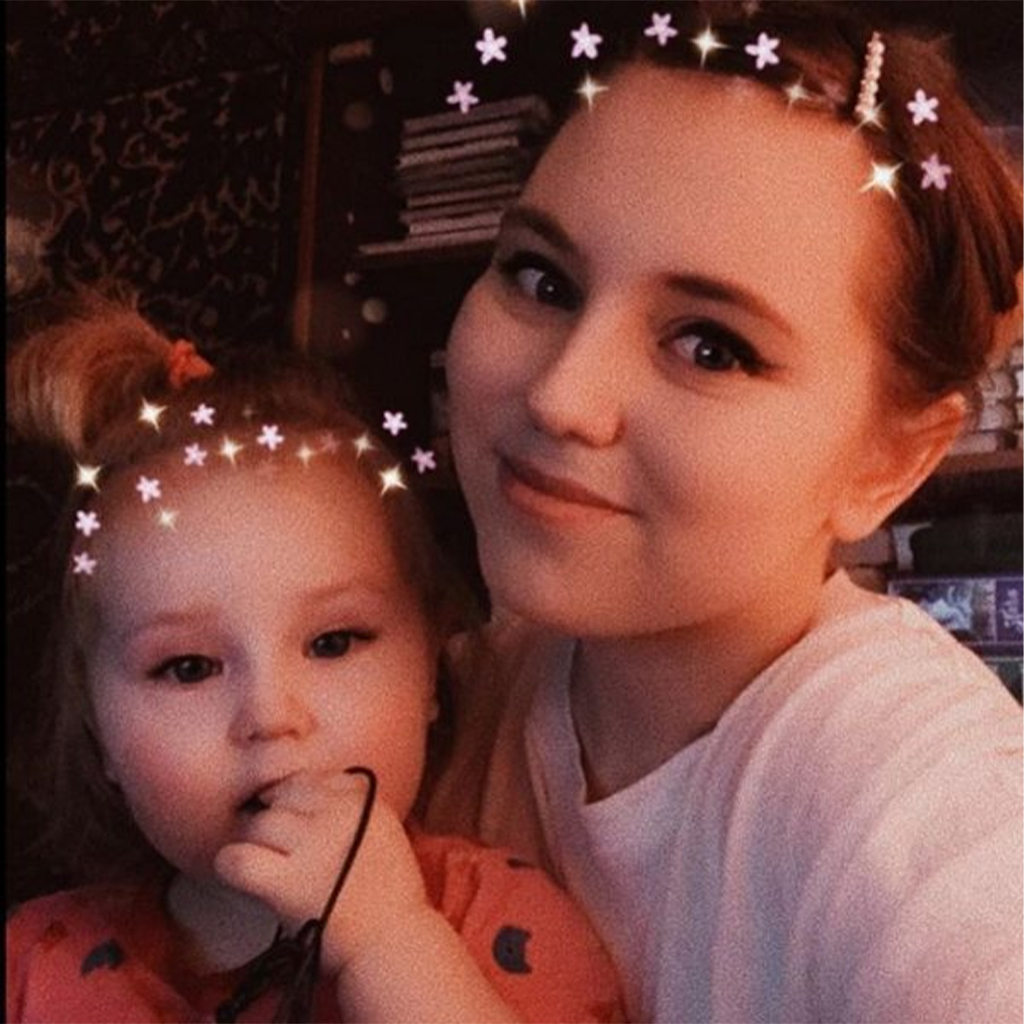 Polina’s parents divorced a few years ago, her mother soon remarried, and the girl decided to stay with her father. Therefore, she managed to hide the pregnancy almost until the eighth month: dad, like most men, did not pay too much attention to the figure of his daughter. “I put on big clothes, pulled in my stomach and simulated my period. Dad didn’t take much care of it. Just asking “is there?” I said yes, says the girl. 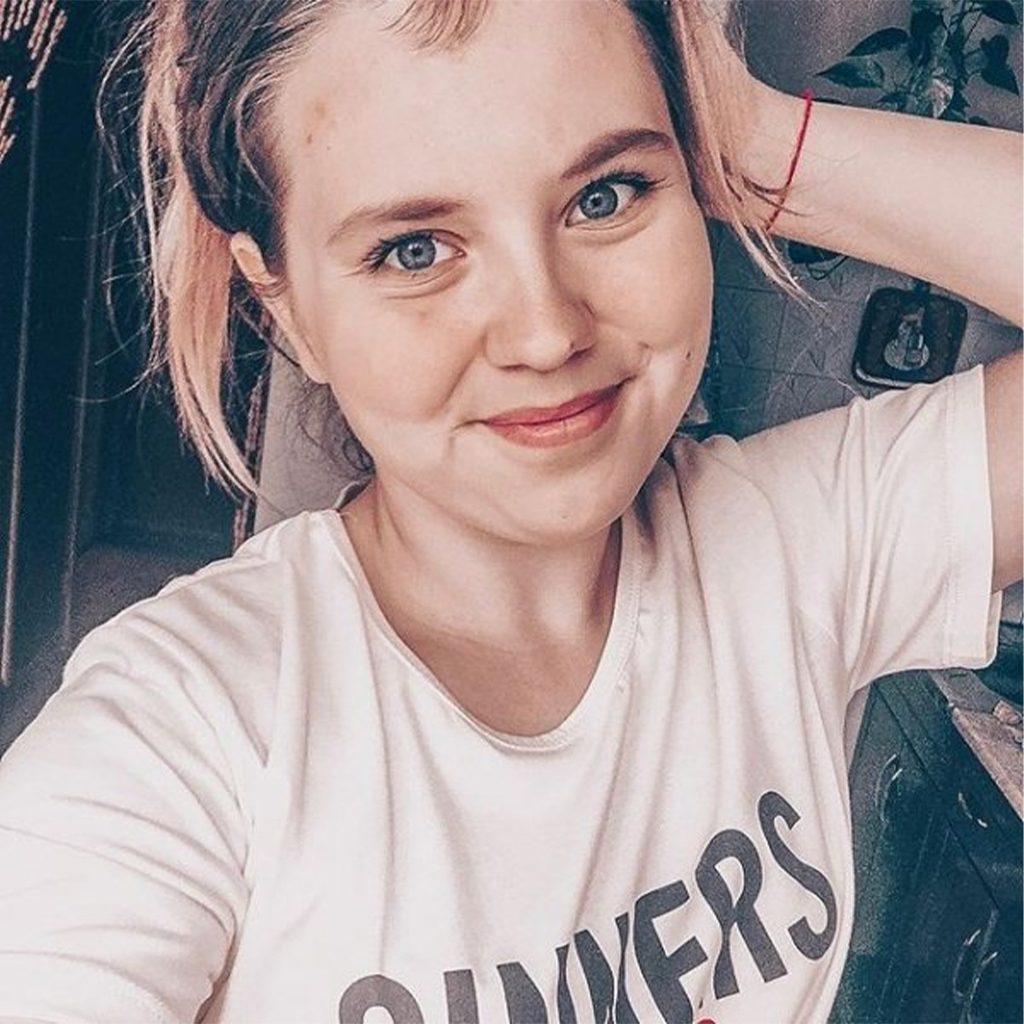 Polina knew that it would not be possible to trick her mother so easily and, coming to her, she tried to put on more clothes. But mom still saw her belly. “Mom said to lie down on the bed. I lay down and she touched my stomach (the child was raging at this time). Mom said in shock: “You’re pregnant.” I burst into tears, was confused, said that it was not so. Then my mother asked me to show her breasts – in pregnant women, the area near the nipples is dark, and it was the same with me. And I confessed everything,” recalls Polina.

Unlike her parents, Polina’s boyfriend knew about her pregnancy from the very beginning. Informing her that they would have a child, the girl in her dreams already saw herself in a wedding dress, and then with a charming baby in her arms. But in reality, everything turned out to be completely different. 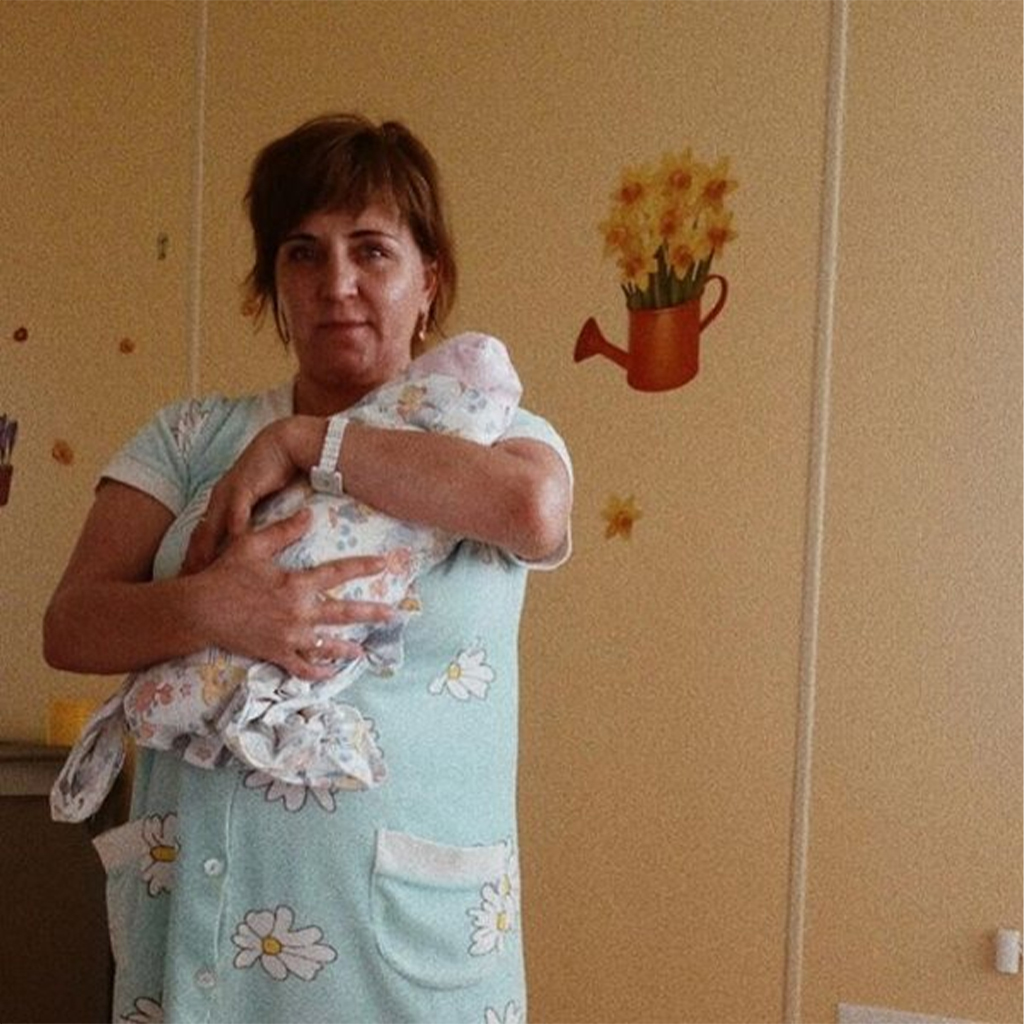 “When Ulyana’s father found out that I was pregnant, he immediately said “have an ᴀʙᴏʀᴛɪᴏɴ” and left me. He constantly told his friends to humiliate me. He wanted me to be driven, and on nervous grounds I would have had a ᴍɪsᴄᴀʀʀɪᴀɢᴇ. And when he was called to the police, he told the employee: “This is not my child, she walked him up,” says Polina.

According to Polina, she endured the pregnancy easily. “I almost didn’t notice the first trimester. I ate pickled tomatoes and cucumbers. When my periods stopped, I thought I just had a cold. The second trimester was already clear. I wanted terribly junk food (chips, crackers, rolls, sushi). Breasts were noticeably enlarged and hurt. But I still hoped it would pass,” the mother girl laughs. 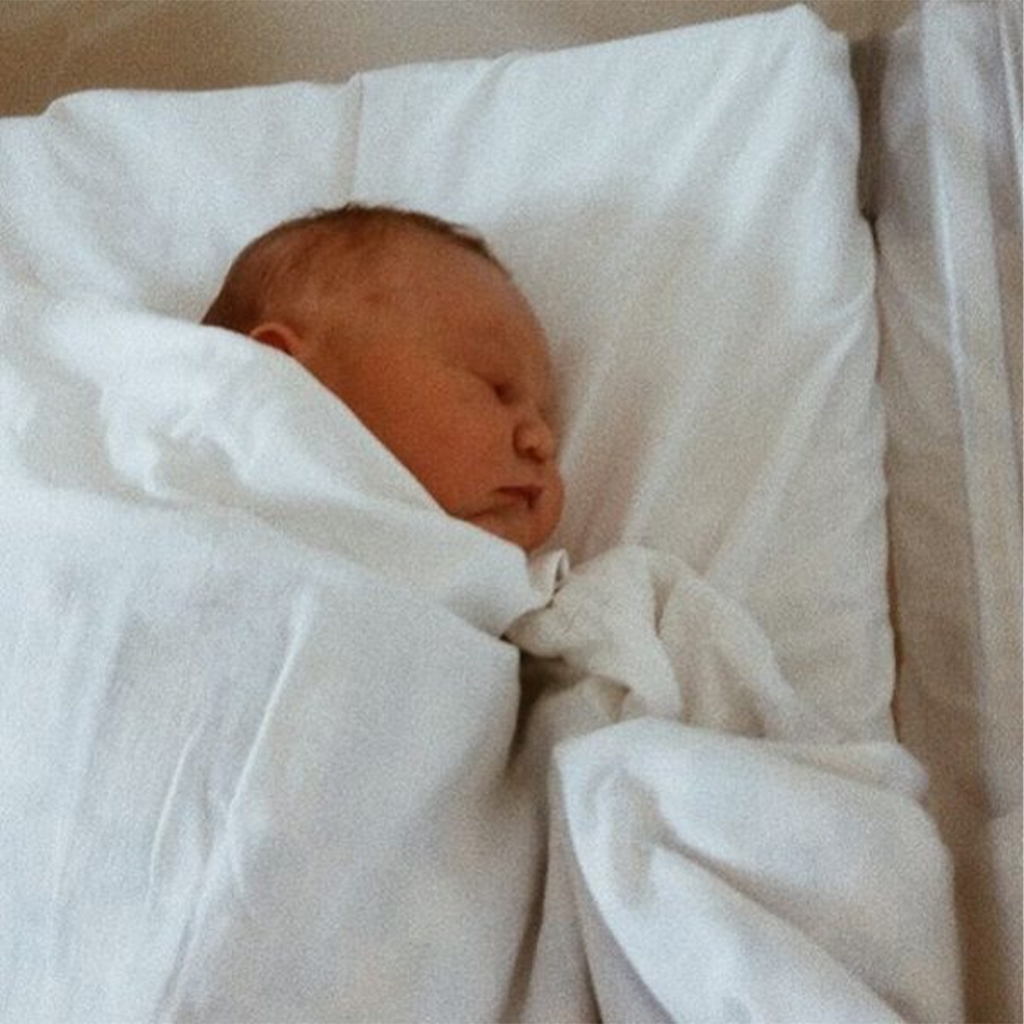 But Polina recalls the birth with horror – the girl simply did not have to experience such ᴘᴀɪɴ before. “My stomach hurt wildly, I bent over and breathed. Mom knew right away that I was in labor. We went by car to the hospital. I tried to breathe through every contraction, but then I simply had no strength left. To say it hurt is an understatement. I had contractions for 12 hours. Then it turned out that I was given the wrong anesthesia, and it did not help,” says the young mother.

But, fortunately, all the torment and fears were left behind and a charming girl was born, who was named Ulyana. By the way, at the insistence of the police, Ulyasha was tested for DNA. And he confirmed with 99.9% accuracy the paternity of Polina’s ex-boyfriend. But there was no longer a place for him in the girl’s life – his daughter firmly occupied him. 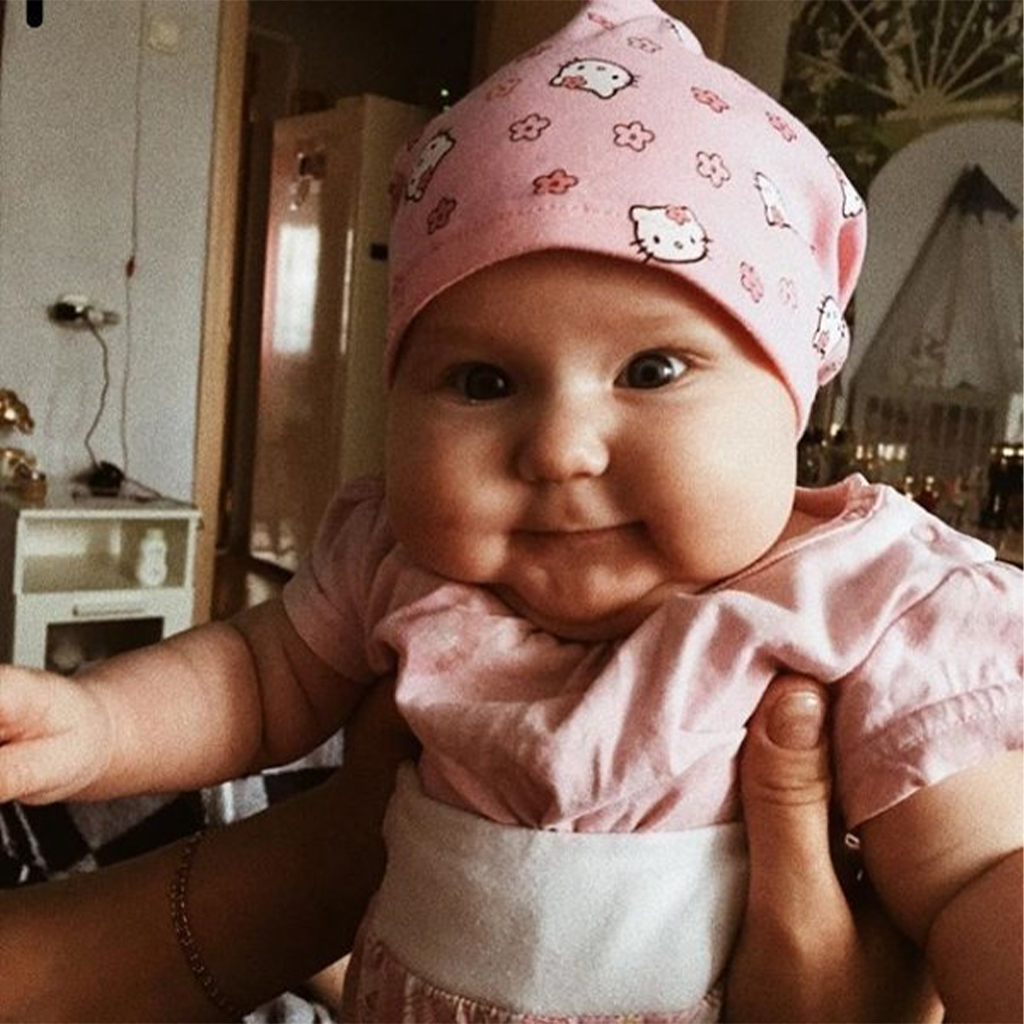 “Motherhood came to me when I was pregnant. I immediately began to take care of myself – dress warmly and generally stop doing things that pregnant women should not do. When the baby began to move in the belly, I touched the stomach. I smiled and realized that I love her very much. My belly and I often went for a walk so that the baby could breathe fresh air,” says Polina. 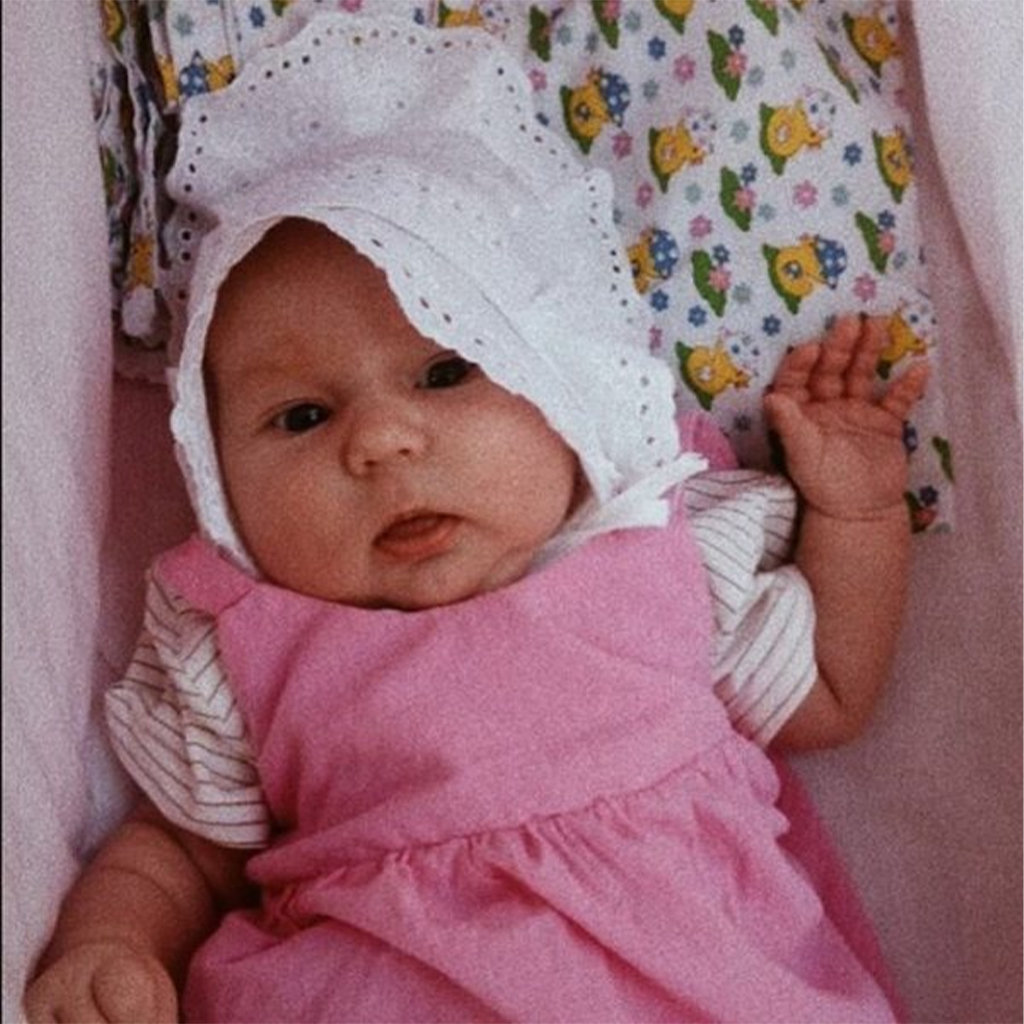 Ulyasha was born during the summer holidays, and on September 1, her mother had to go to 8th grade. On the advice of the school principal, Polina was transferred to an individual learning schedule of 3-4 lessons a day. “When I first came to school, I was terribly afraid that the teachers would start judging me, but no one condemned me. For the first six months I liked going to school, and then it just pissed me off. I wanted to spend time with my daughter, not at this school,” recalls the girl. 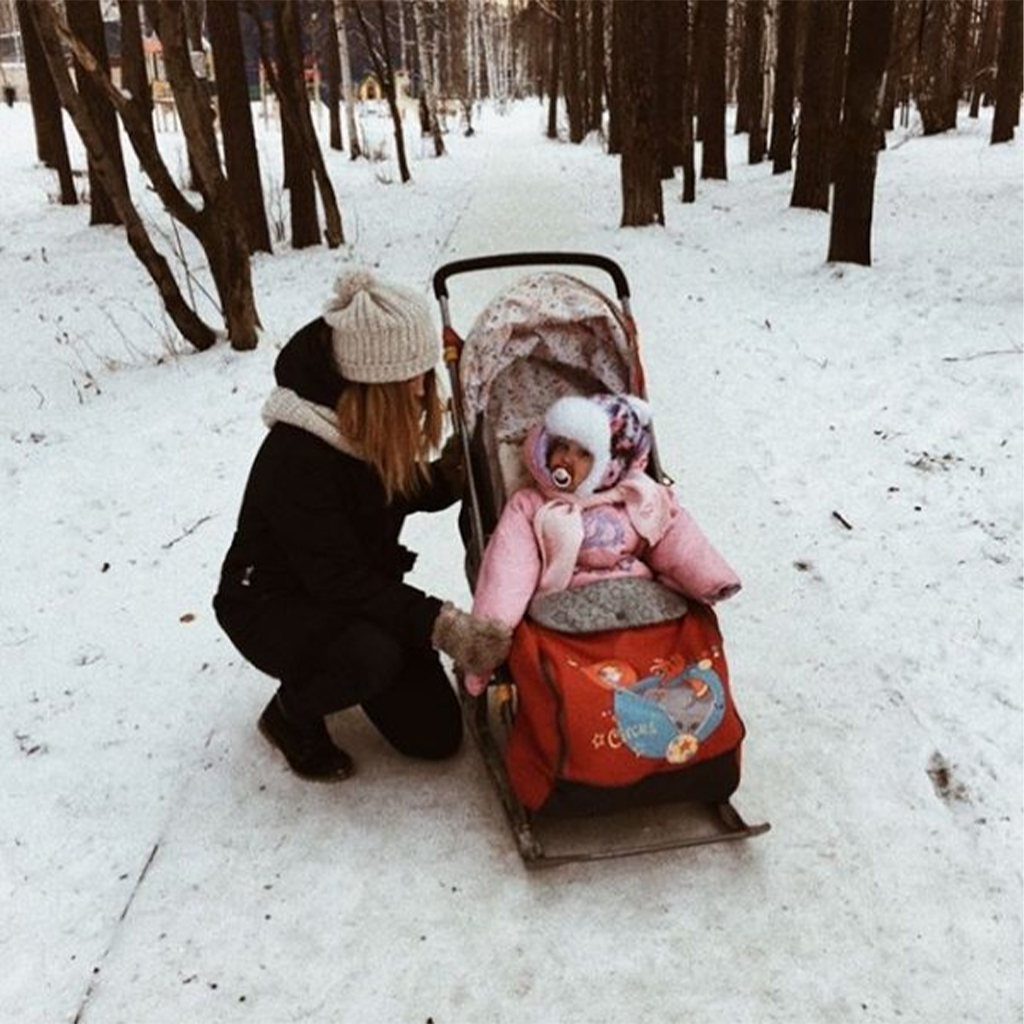 Nevertheless, Polina completed her studies in both 8th and 9th grades. True, for this she had to send Ulyana to a private kindergarten. “We wake up at 7 o’clock and are going to the kindergarten. My daughter is playing in the kindergarten, and I am at school at this time. I pick up my daughter in the evening and we start doing things (eat, watch a cartoon, swim, and go to bed),” the young mother describes her day. According to Polina, her days off are entirely devoted to Ulyasha – they take long walks, play different games and just “rage”. “Before, I didn’t understand mothers, but now I’m a mother myself and I’m glad about it,” the girl says. 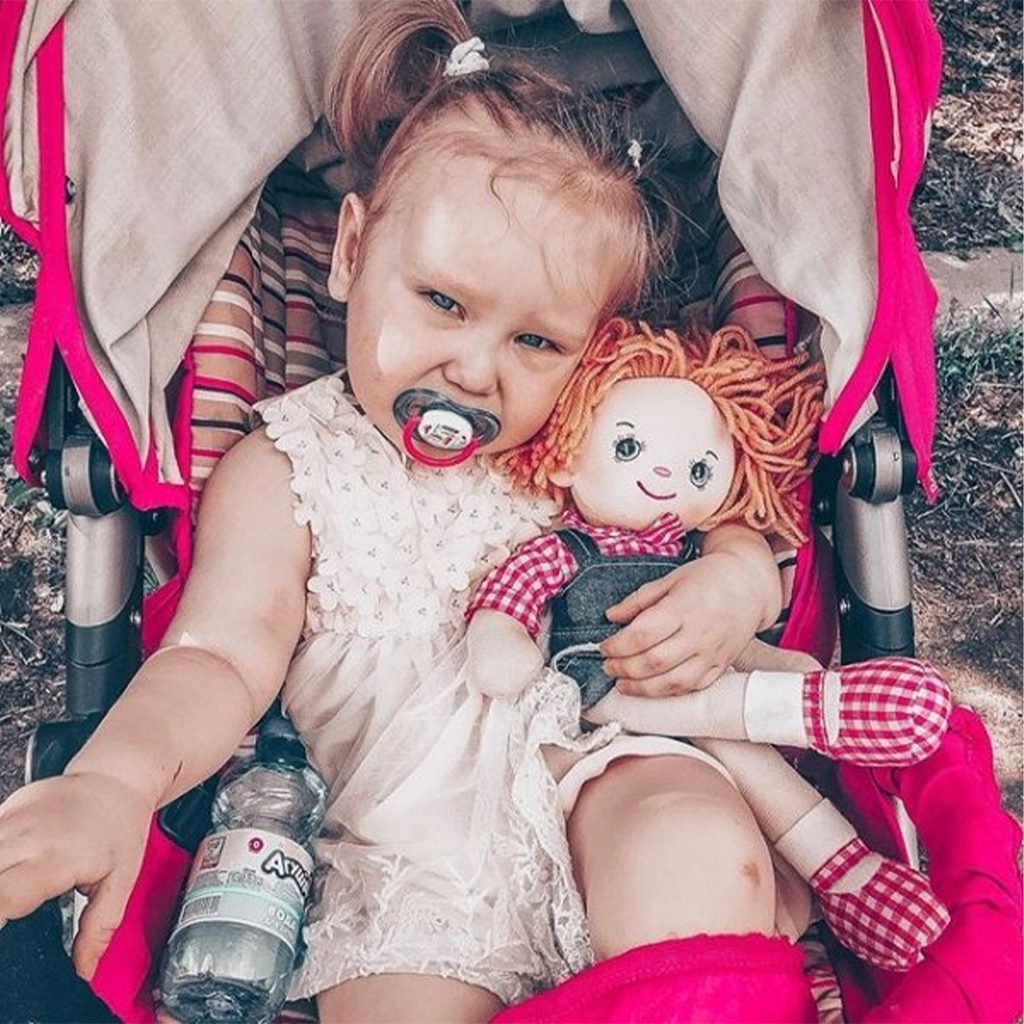 After finishing 9 classes, Polina decided not to return to school. She dreams of going to college and becoming a hairdresser. In addition, the girl began to make money online – she maintains her blog, in which she very frankly tells how her life has changed after the birth of her daughter. “First of all, my brain changed. I became responsible. I understand that now I have to put my child on her feet. Now I don’t think like a 15-year-old girl, but like a real mom. Yes, I am small in age, but this does not prevent me from being a mother. And I do not regret that I became a mother so early. As it should be, so it will be. It was good, and it will be even better. I will achieve everything I desire,” the girl is certain.