When Amelie Bacuyiani was born at 23 weeks and weighing 600 grams, her family knew her fight to stay alive would be very difficult. She had a sᴇʀɪᴏᴜs ʟᴜɴɢ ᴄᴏɴᴅɪᴛɪᴏɴ, and her parents sold everything and settled next to a special center for treating such ᴅɪsᴇᴀsᴇs…

Unfortunately, at 10 months and after many successful battles, Amelie ʟᴏsᴛ the biggest one. The baby ᴅɪᴇᴅ of a ʙʟᴏᴏᴅ ᴄʟᴏᴛ without ever seeing her home and without spending any time with her three siblings.

“As I was getting over my fear of ʟᴏsɪɴɢ her, our little girl left,” recalls Angela Bacuyiani, “It was overwhelming. Grief made me paralyzed for a long time, doing nothing for days.” 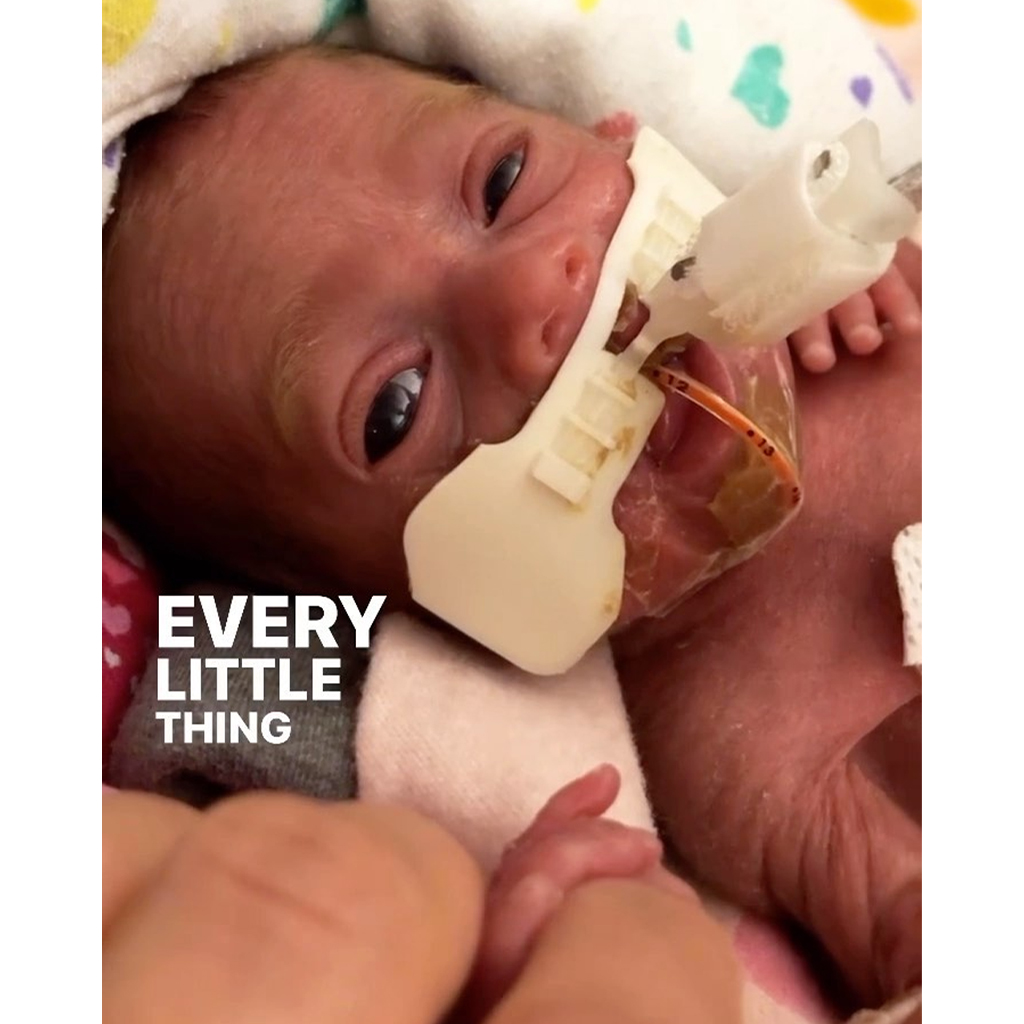 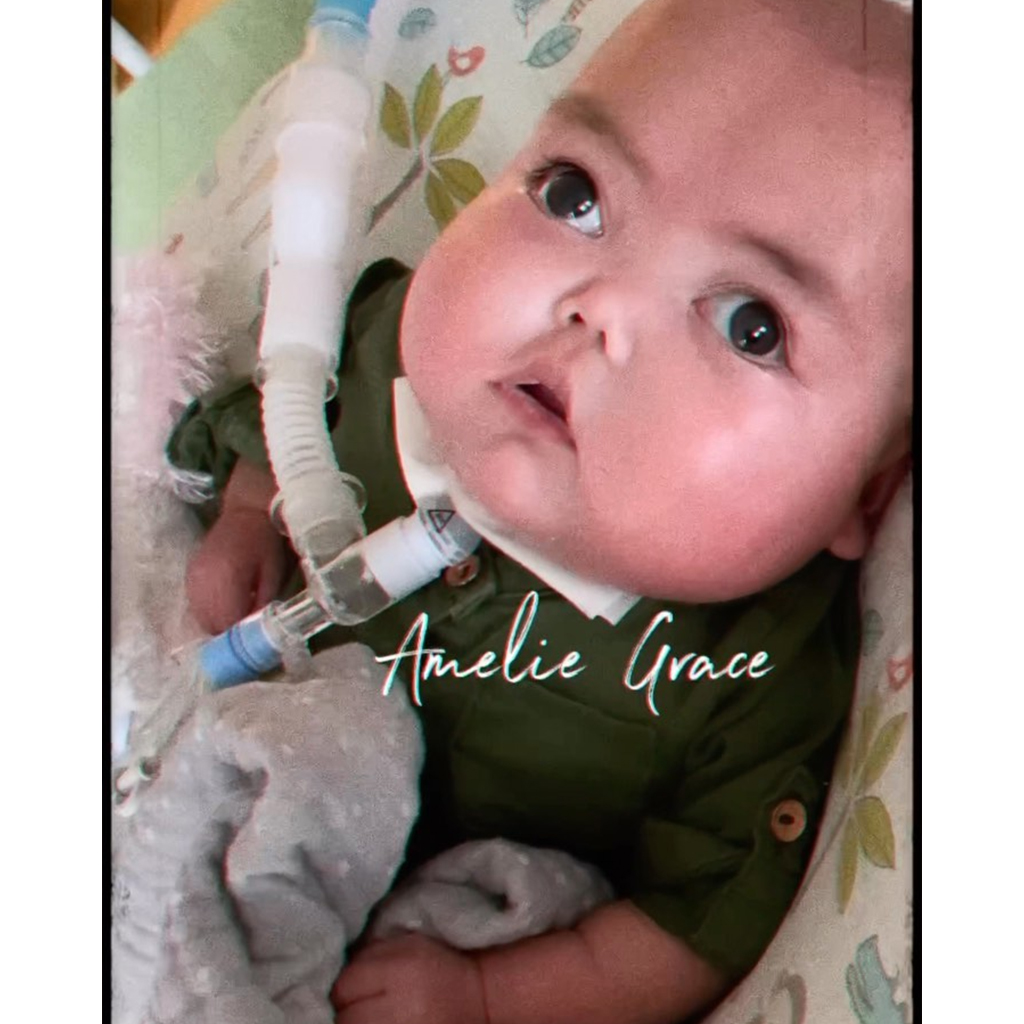 Soon, however, this unspeakable tragedy helped the Bacuyani couple to see life with a different eye and to focus on what was important. Amelie’s short life made them realize that time with your children is extremely precious, and you shouldn’t waste even a second of it.

“We wanted to mourn our little one together as a family. We lost a daughter; they lost a sister,” says the mom. “The last thing we wanted was to lose each other.” 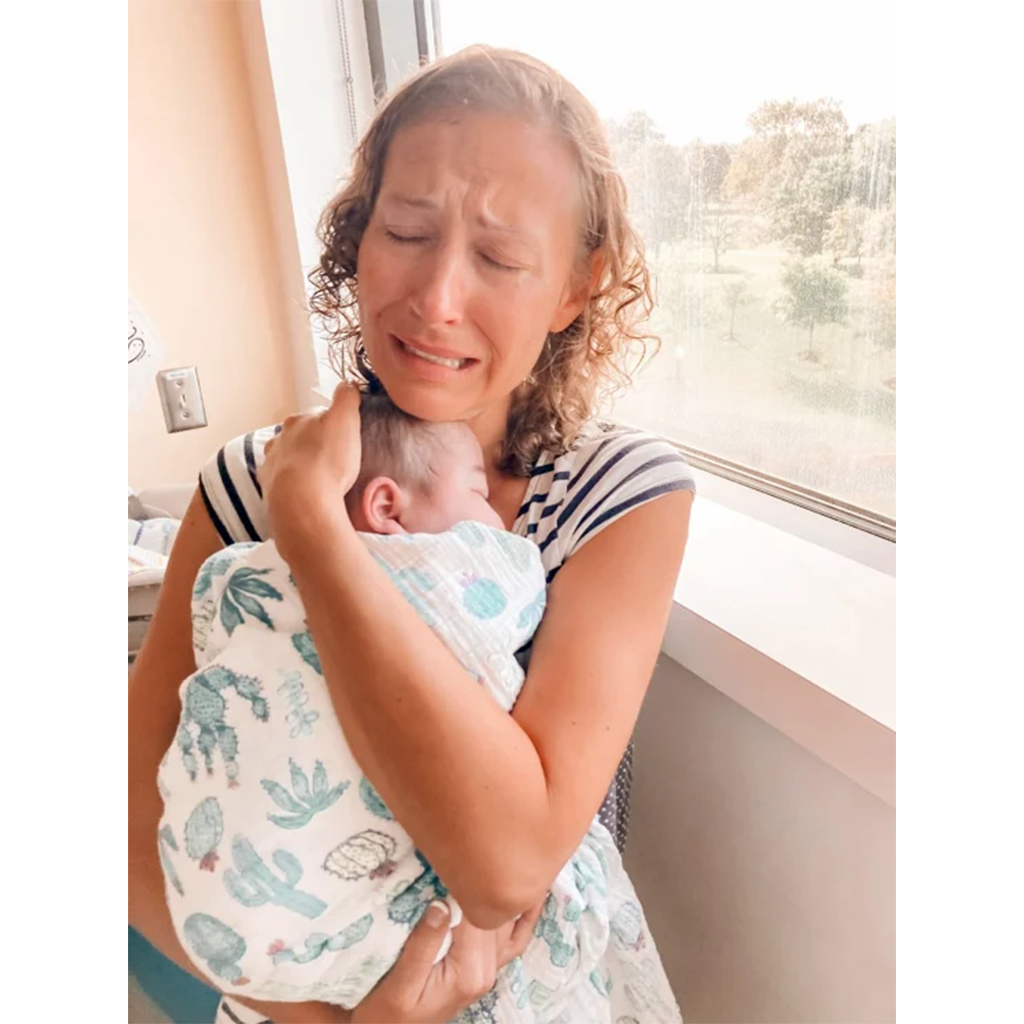 The family had already been uprooted to be near the baby, so it wasn’t difficult at all to make the most important decision of their lives: to live while traveling the world and to do it in honor of Amelie, their daughter and sister. 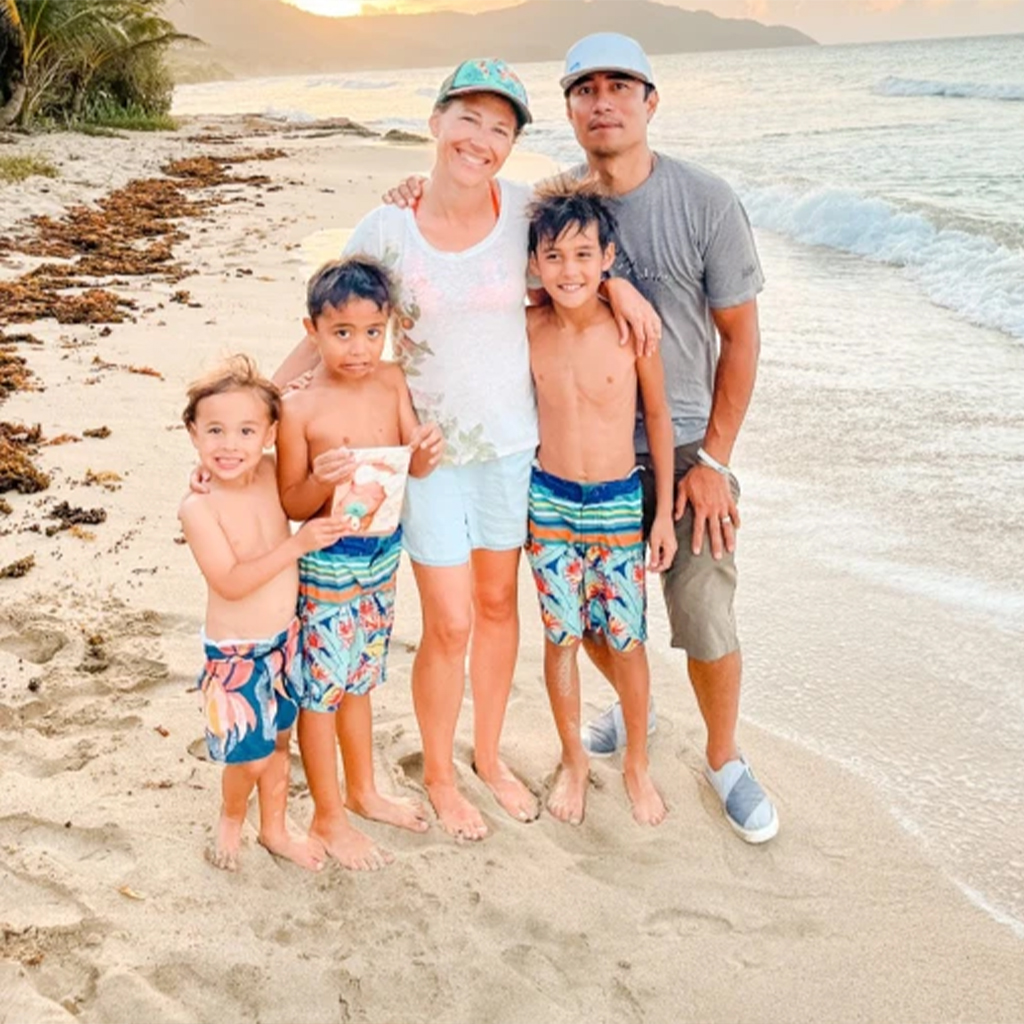 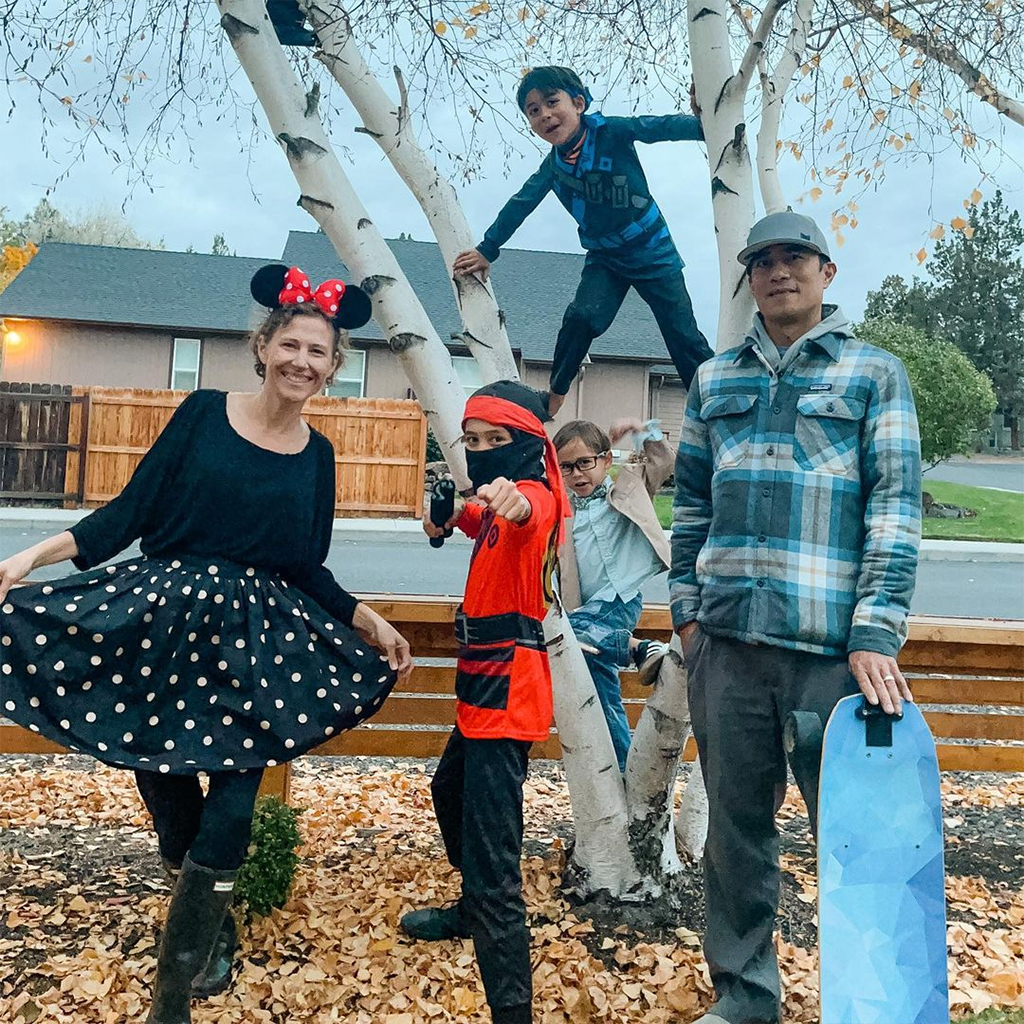 From that moment on, wherever they go, they carry her ashes and her photo, so that they feel that she is traveling with them.

“We talk about Amelie and our grief about losing her openly,” says Angela. “It’s a grief that doesn’t just go away, but by talking about it, you exorcise it. It’s just that, somewhere, somewhere, you see a little girl on the beach, you think about her after a few years, and you cry.”