The mother already had 14 sons and adored them, but she always wanted a little girl, and now her dream is finally coming true.

Kateri Schwandt and her husband, Jay Schwandt, fell in love in high school. They finally got married in 1993 and started a family. The couple from Michigan already had three sons during university, but they had no idea how big their family would be.

In their almost 3 decades of marriage, they had a total of 14 sons: Tyler, Zach, Drew, Brandon, Tommy, Vinny, Calvan, Gabe, Wesley, Charlie, Luke, Tucker, Francisco, and Finley. The parents adored the boys, although it was not easy for them. Kateri had always wanted a little girl, but over the years she slowly lost hope. 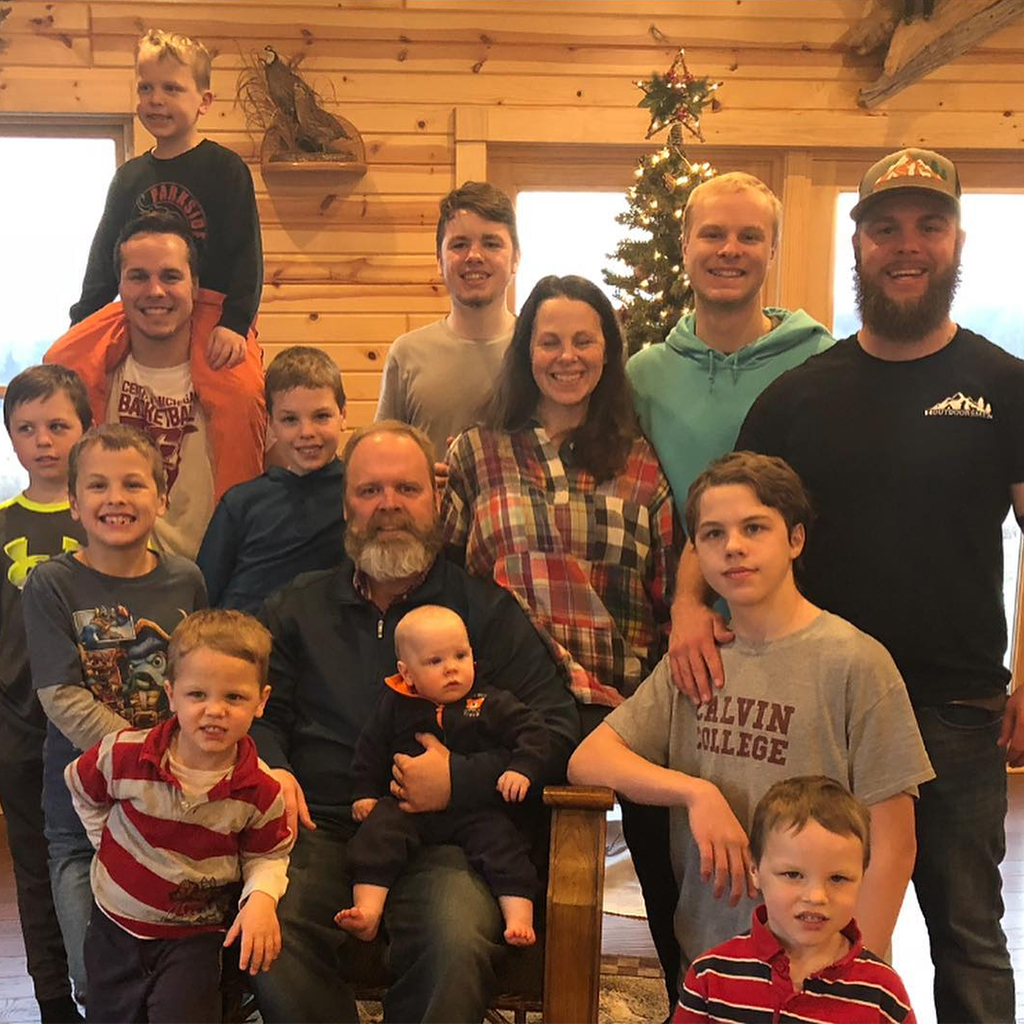 Back in 2014, the mother said, “If we had a daughter, I think we would be in for a shock.” However, six years later, the woman’s dream came true, and their 15th child was a girl.

“My parents were finally blessed by fate with a little girl they thought would never be born,” said their oldest son, Tyler, who said that it was hard for them to comprehend that their little sister was really going to be born. He also added that he doesn’t think his parents even came up with girl’s names.

The couple finally chose a name for their baby girl that includes the names of both parents: Maggie Jayne got one of her names from her mother’s second name, Margaret, and Jayne comes from Jay. 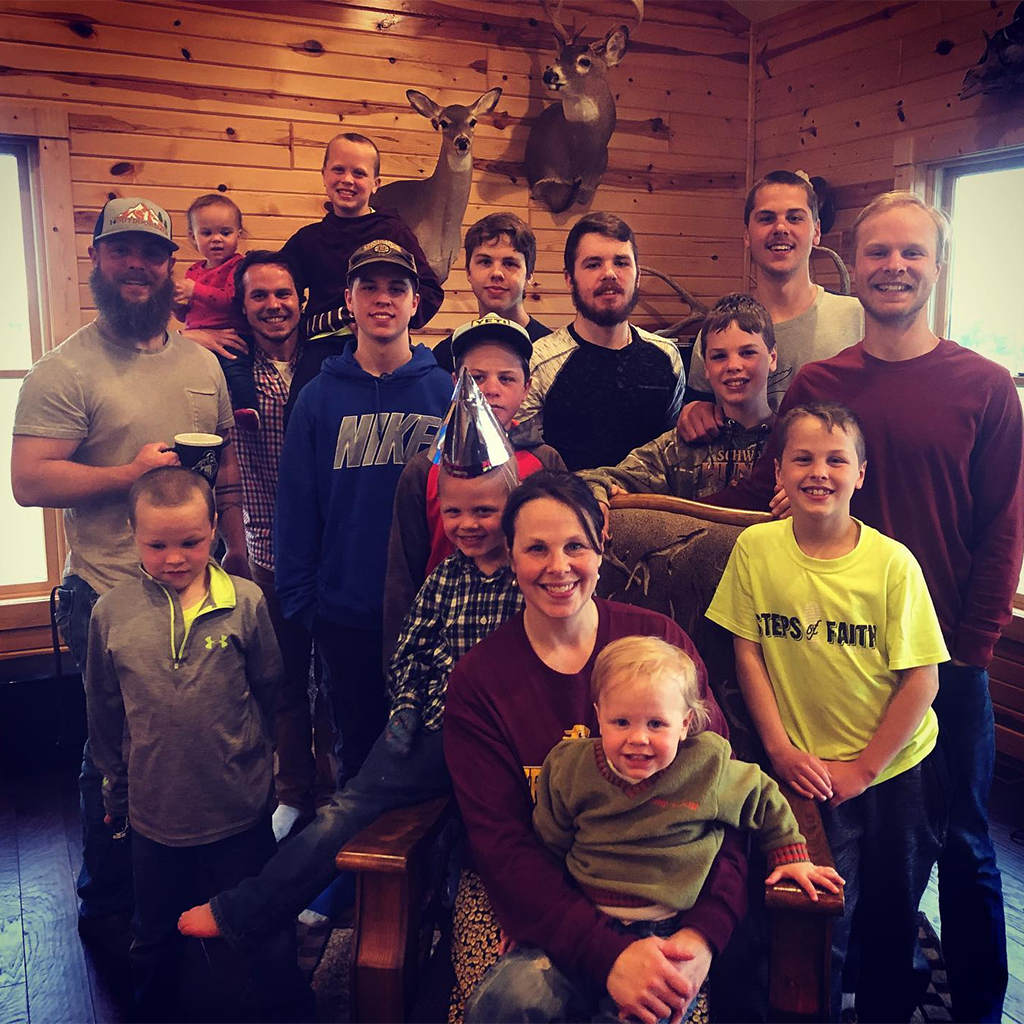 “We are extremely happy and excited to have Maggie Jayne join our family. This year has been memorable in many ways, but Maggie is the greatest gift we could ever imagine,” the proud father wrote on social media.

The family photos clearly show the close bond between the family members, and Maggie is a really lucky little girl, as she will be protected by 14 older brothers as she grows up.

The story of the large family has received a lot of attention on social media for years, and many have followed their adventures, which they presented in their live streams shared under the title “14 Outdoorsmen.” After their daughter was born in 2020, interest in them grew even more, and many people congratulated the new family member. 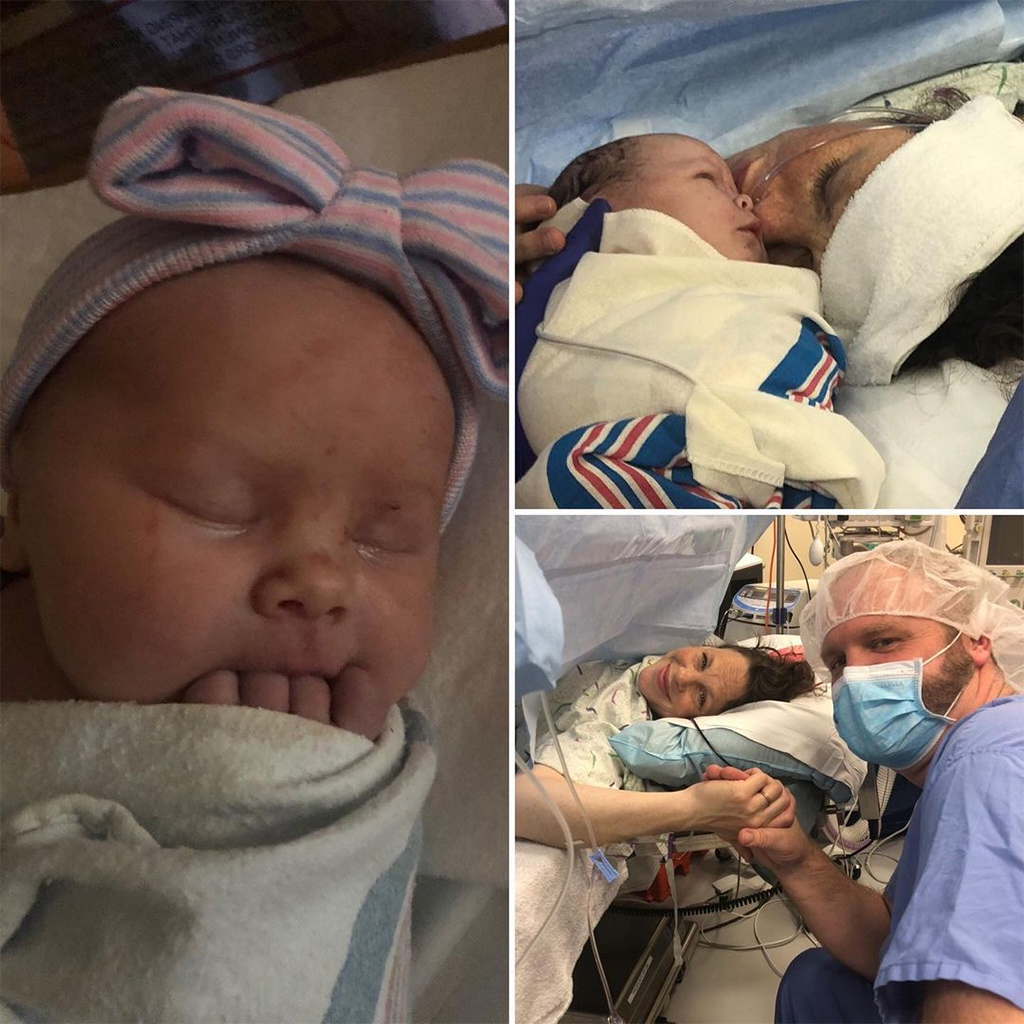 “Wonderful. I’m so glad you finally got the girl you’ve been waiting for for so long,” wrote one commenter.

“I am the youngest in my family, and there are nine of us siblings. I have always had the utmost respect for my parents and the way they have always supported us with all their might. Good luck to your family,” another user added. 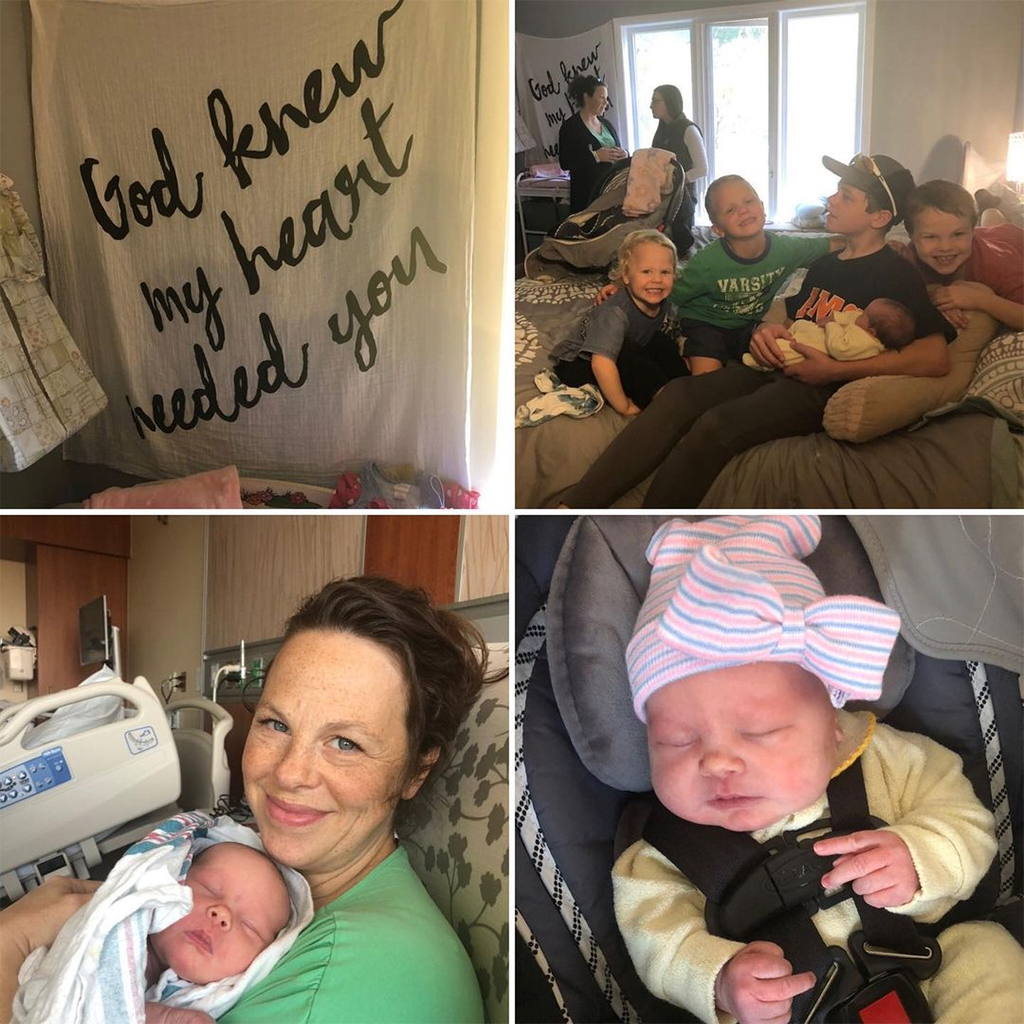 Many also pointed out that Maggie will definitely be pampered by her siblings and will be a real princess in the family.