A WOMAN has become one of the UK’s youngest surrogates at 21-years-old… and she’s just given birth to TRIPLETS. 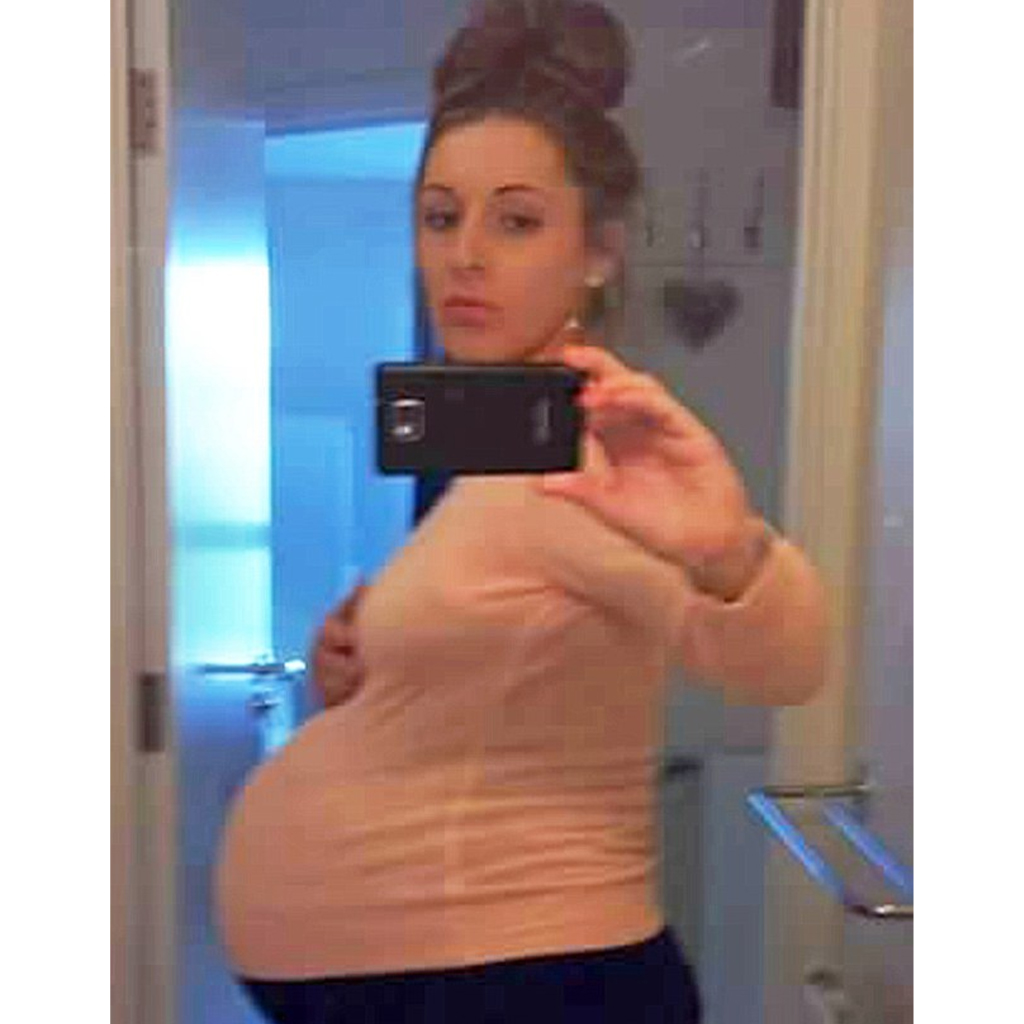 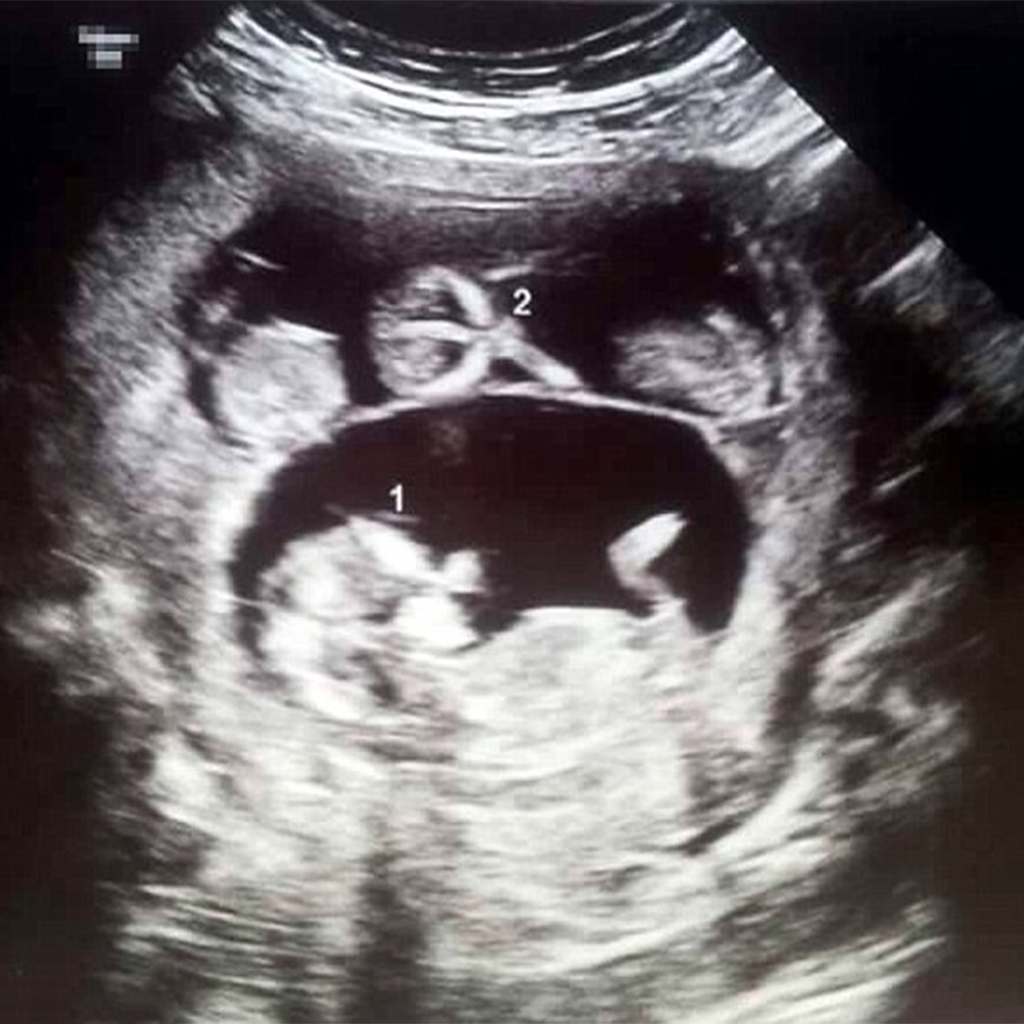 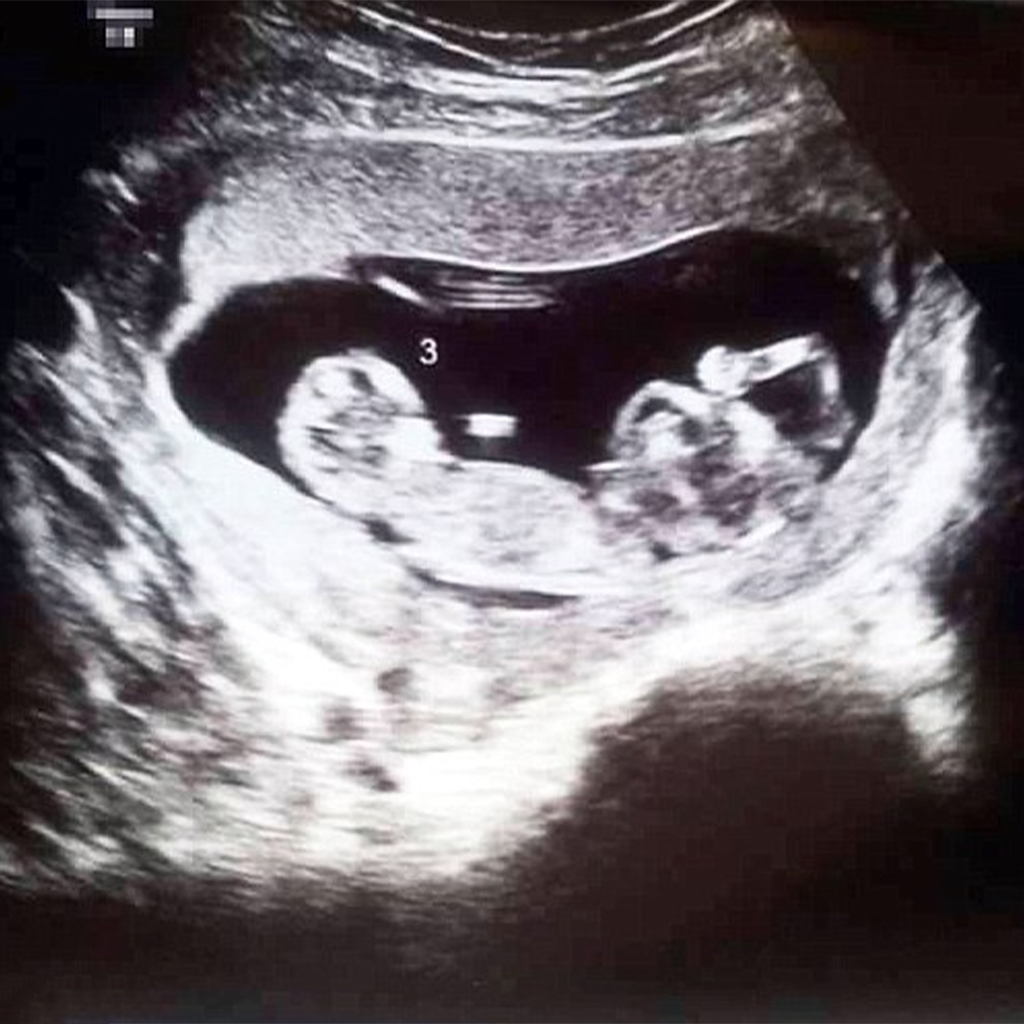 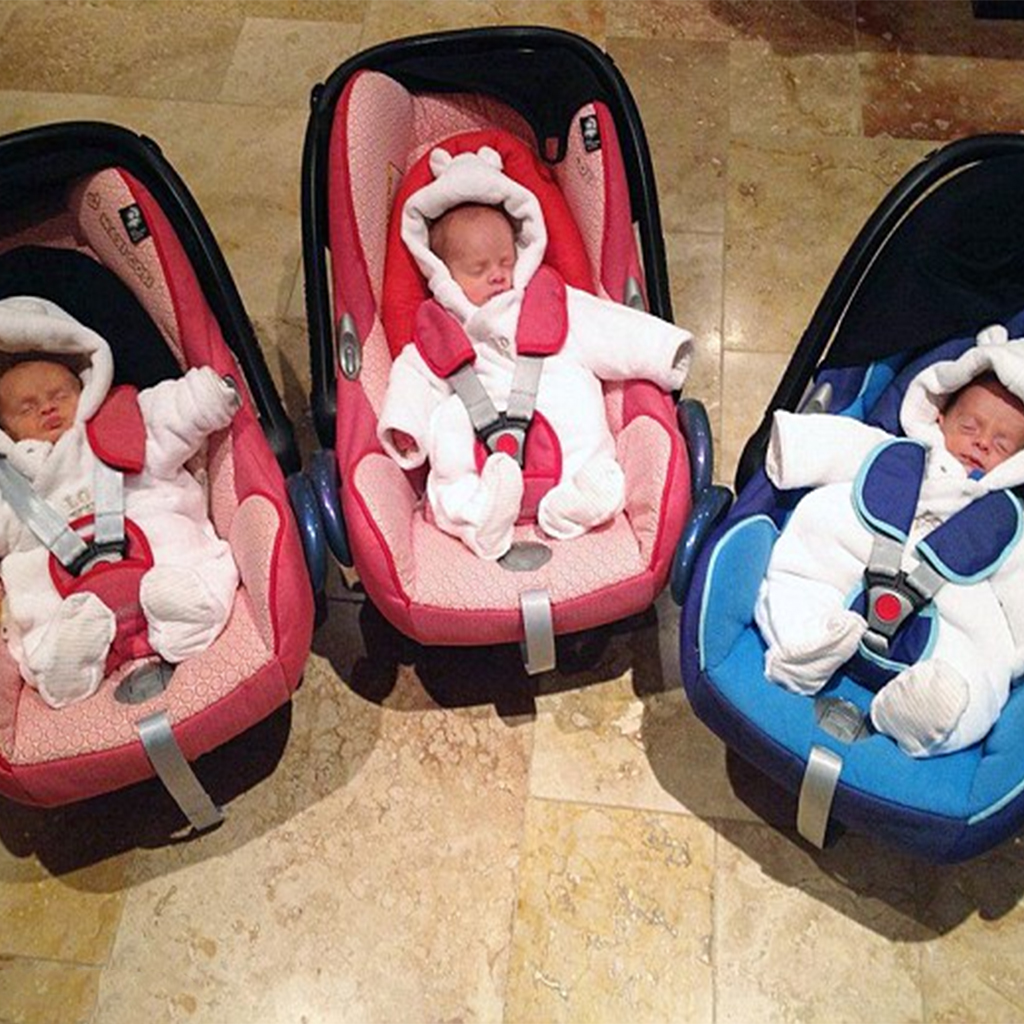 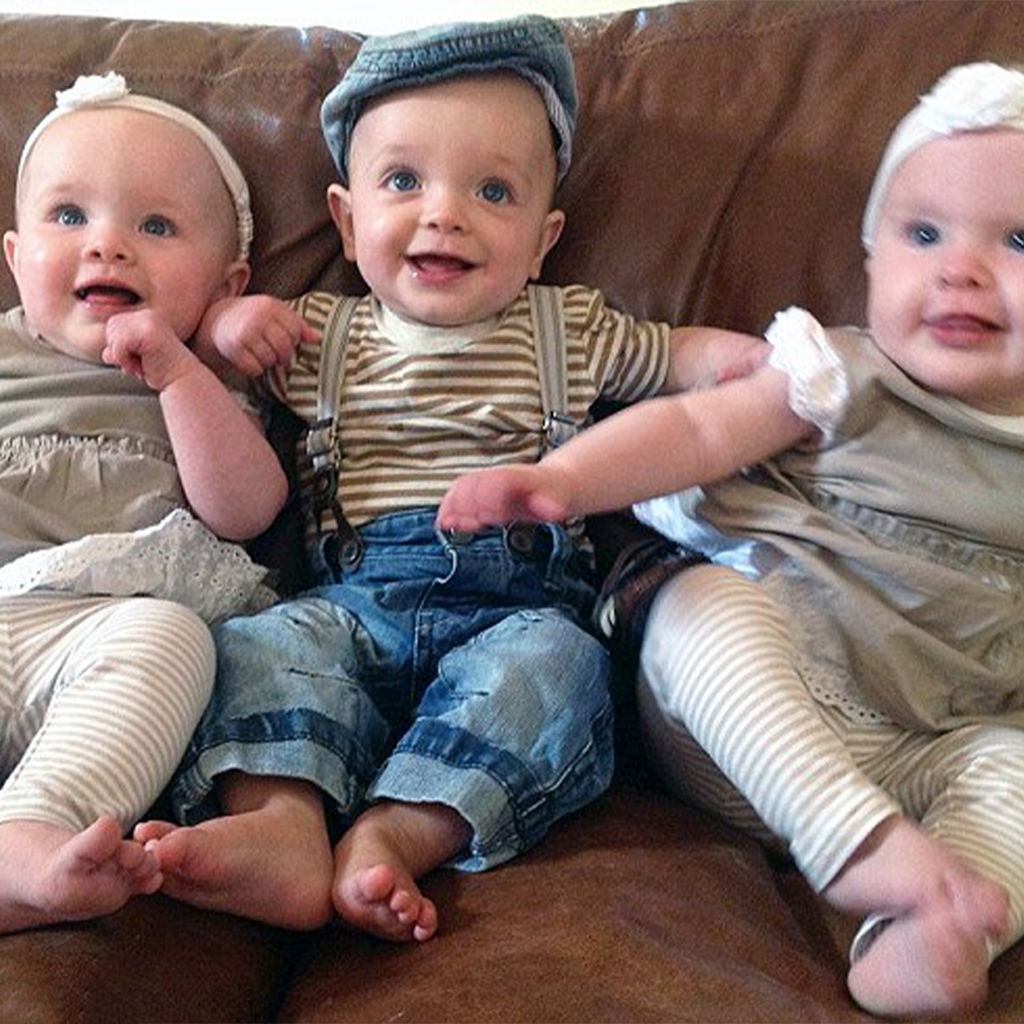 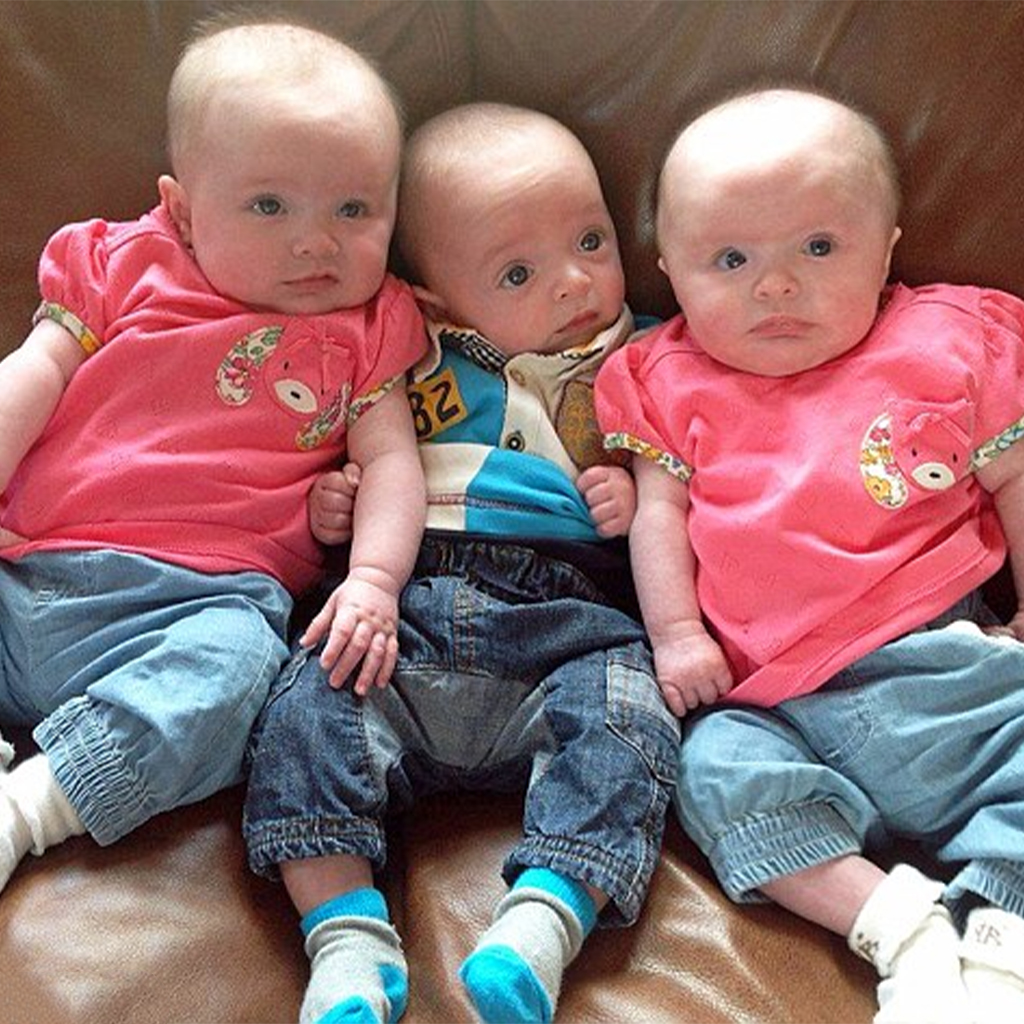