Doctors call the daughter and son of Lydia Konovalova from Uralsk (Kazakhstan) a real miracle. And all because, being twins, they were born with a difference of 2.5 months. And this, according to doctors, occurs in one case out of 50 million. Indeed, a real miracle!

Even 7 years ago, when Lydia was expecting her first child, doctors determined that she had a rare anatomical feature: a double uterus. True, then Lydia was pregnant with one child, so there were no problems with bearing, and she quite safely gave birth to a girl. 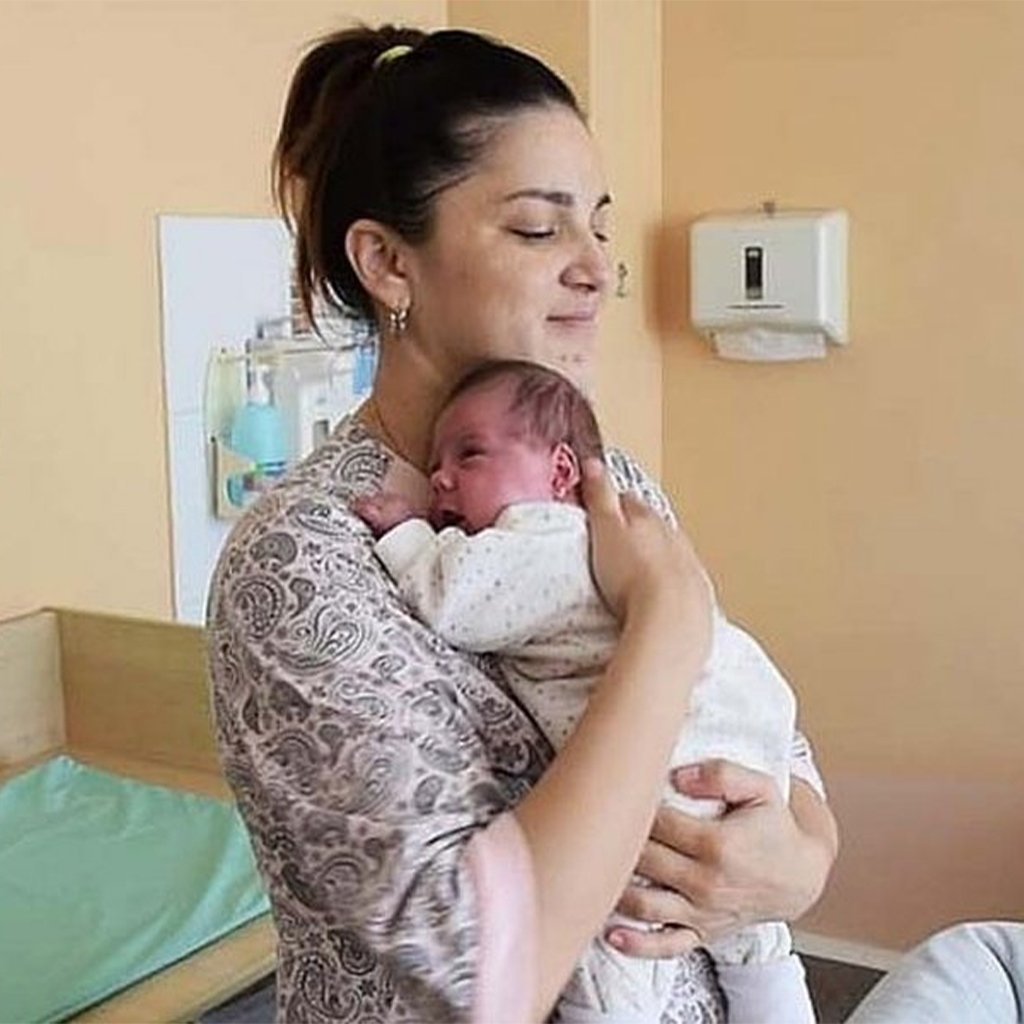 But the second pregnancy was already much more difficult. Firstly, now there were two children, and, secondly, each of them developed in its own separate womb. “I spent almost all 9 months in bed, because the doctors wouldn’t let me work or even leave the house, and they kept telling me, ‘If you want to give birth normally, lie down more,'” Lydia recalls.

But even though Lydia was under constant medical supervision from the first weeks, the chances that both children would survive were negligible, or rather, there were none at all. “According to statistics, in such cases, the chances of having a live child are 1 in 50 million,” the Ministry of Health commented on this situation.

But it is not for nothing that the perinatal center of the city of Uralsk is deservedly considered the best maternity hospital in Kazakhstan. Thanks to the professionalism of doctors and other employees of the center, the daughter and son of Lydia Konovalova were able to become the very 50 millionth lucky ones. 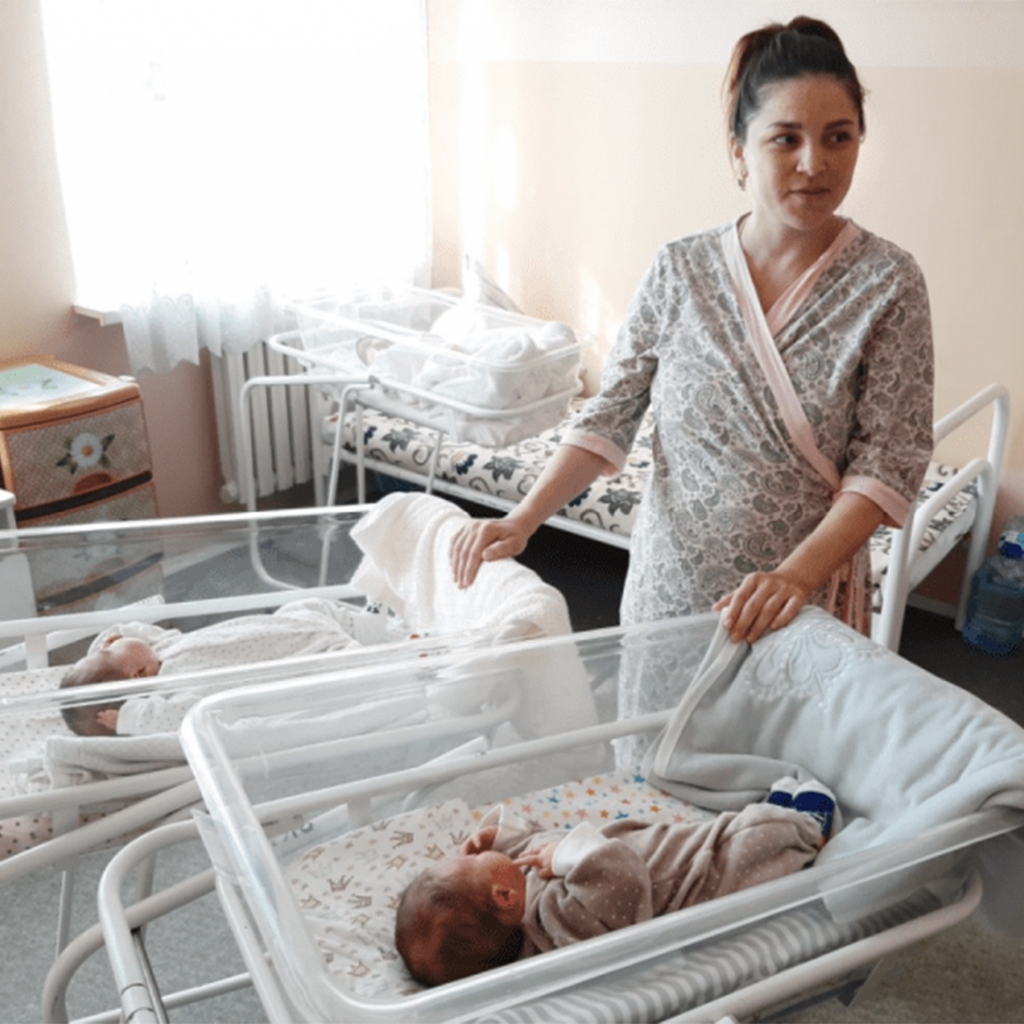 Although the doctors knew from the very beginning that the twins would not be born at the same time, they did not expect such a big break.

On May 24, 2019, at 25 weeks, a tiny baby girl was born. The weight of the baby was only 850 g, and her height was 42 cm. The lungs of the newborn had not yet opened, so she was immediately placed in the intensive care unit and connected to a respirator. Lydia gave her daughter the name Leah.

“I was allowed to go home to carry my second child. But I kept thinking about my daughter: how is she? Will I see her? I was counting down the days until the second child arrived. But the son, apparently, decided not to rush and grow up well. And he spent another 2.5 months in my stomach,” Lydia Konovalova laughs.

The second birth took place on August 9. After performing a caesarean section on Lydia, the doctors removed a real hero weighing 2.9 kg and 50 cm tall from her stomach. The happy mother named her son Maxim. 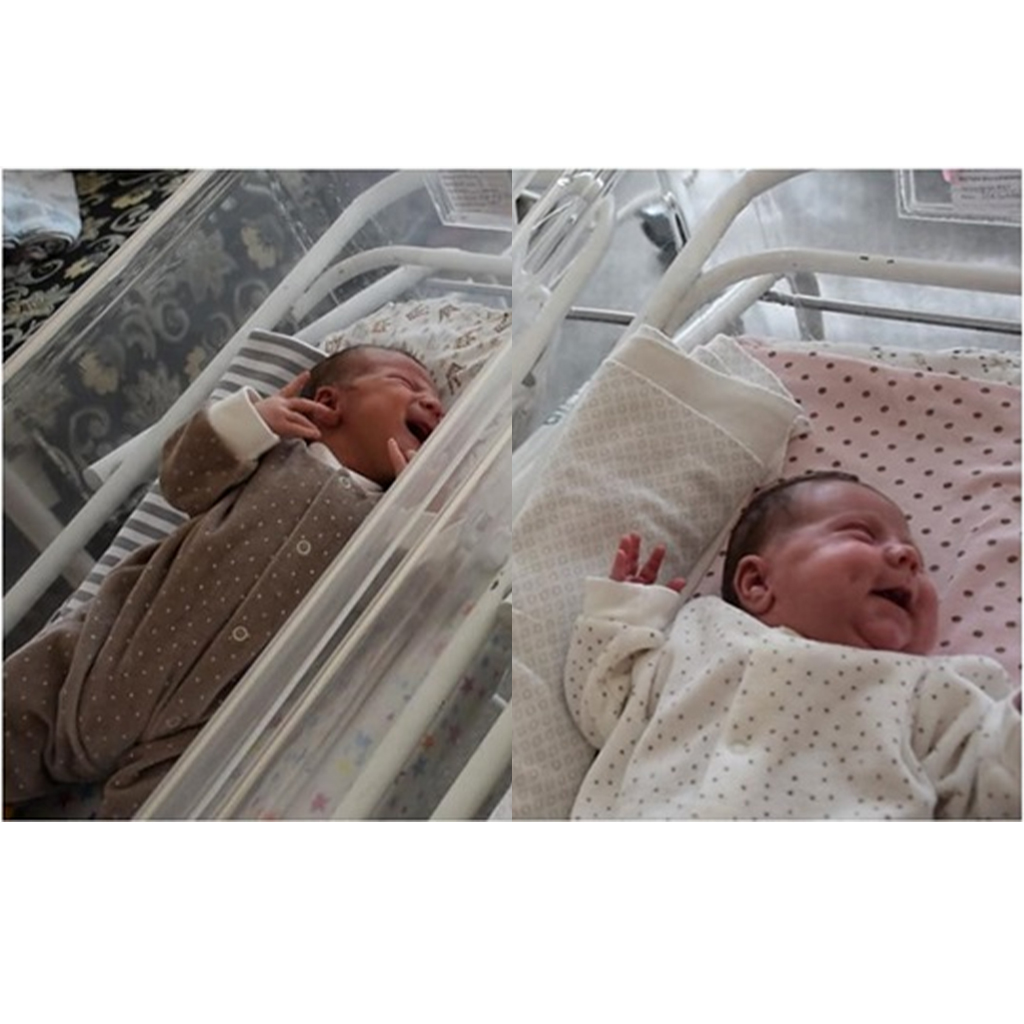 Interestingly, by this time, little Leah already weighed 2 kg 815 gr, so the brother and sister almost did not differ from each other. “Most likely, Maxim was waiting for Liya to catch up with him so they could be discharged home together,” the young mother says with a smile.

According to the doctors, both babies really feel very well and in the coming days they will be able to leave the maternity hospital with their mother.