The chance of it happening is 20,000 to one. But a family defied the odds and welcomed a third generation of twins into their family.

Ethan and Eilidh were born last Wednesday, to the delight of their parents, Derek and Ashley Whitton, who are both 30. Mrs. Whitton has twin sisters, Brogan and Robyn, both 21, while her mother, Jacqueline Glennie, 52, also has a twin sister, Elizabeth McKenzie, completing the third generation. Although she was sʜᴏᴄᴋᴇᴅ to discover she was expecting twins too, Mrs. Whitton revealed it had been predicted to happen. 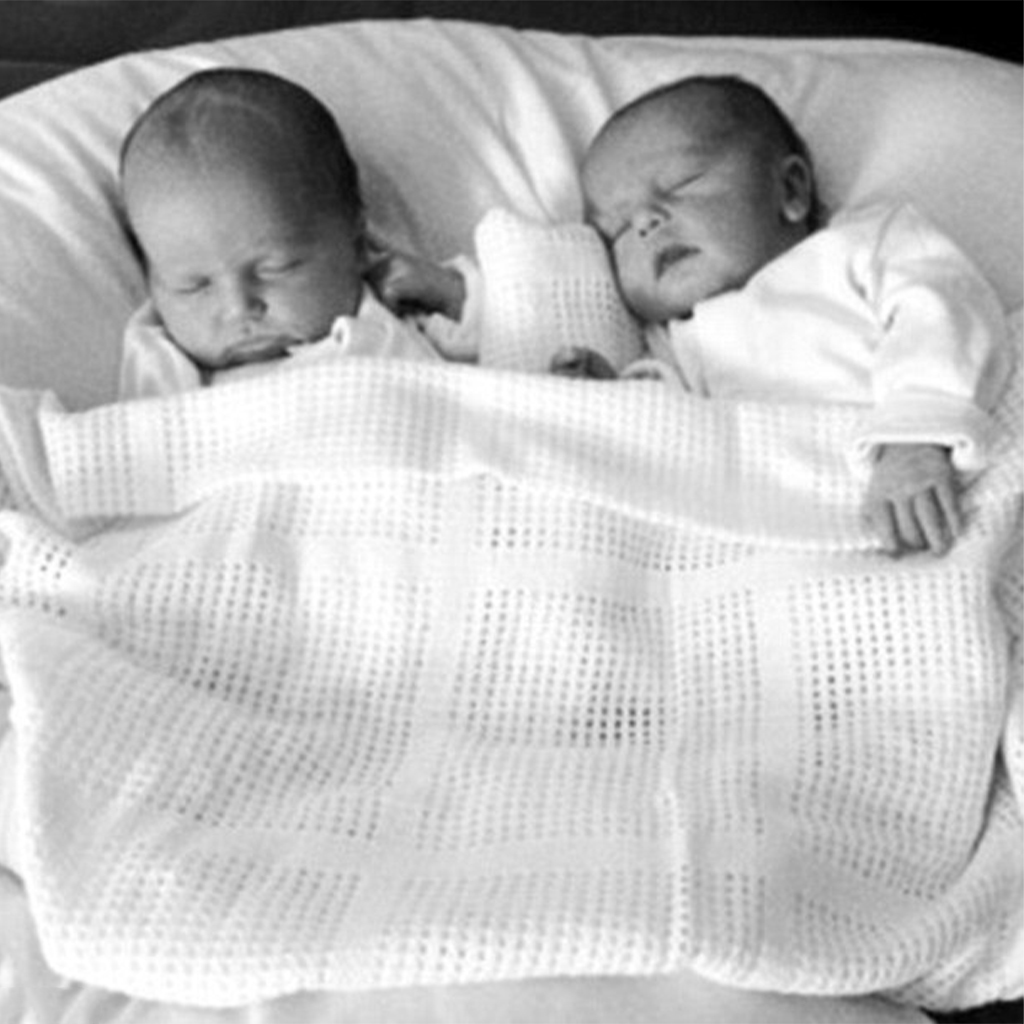 Just two years ago, a physic told her she would experience the same destiny as her mother and grandmother when she gave birth to her own two bundles of joy. “It’s incredibly uncommon for three generations of a family to produce twins, and it was a great surprise to us; I would never have believed it a year ago,” she explained. “I went to visit a psychic two years ago before I was pregnant, and she told me I’d have twins, and I was like, ‘Yeah huh, OK,’ because I don’t believe in all that psychic stuff.”

“When I did actually fall pregnant, at seven weeks I had quite bad morning sickness so my doctor sent me for an early scan. They found two heartbeats in the scan and that was the first time I found out I was having twins. We all had a good laugh about it – the psychic was right all along,” she added. 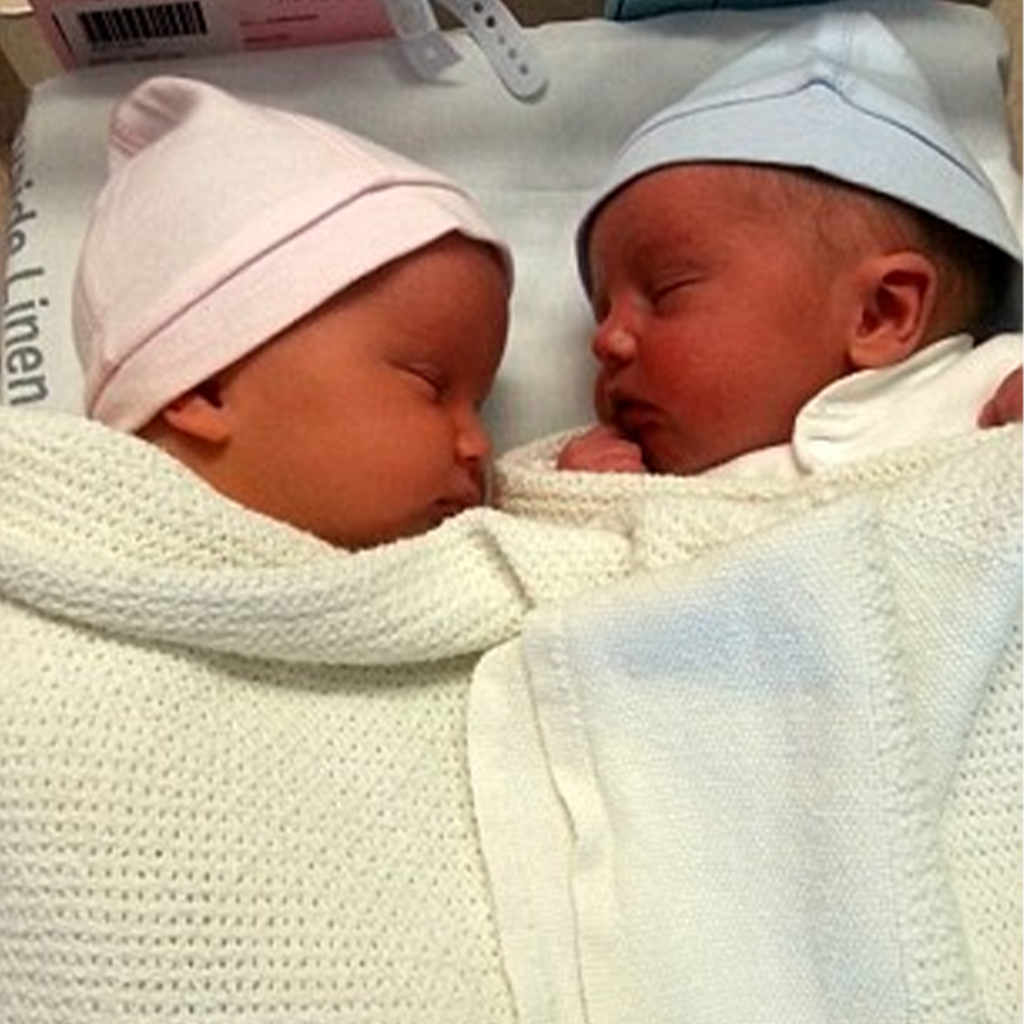 After the scan, Mrs Whitton, from Dundee, Scotland, went straight to her mother’s house to tell her the news. She said, “We went down to my mum’s house without telling her the news about the twins and we got the scans out and she didn’t realise at first. She said “oh, you’ve got two pictures here”, but we just looked at her and then it all clicked into place, she couldn’t believe it. Everyone laughed when they found out, although my grandmother actually got quite emotional.” 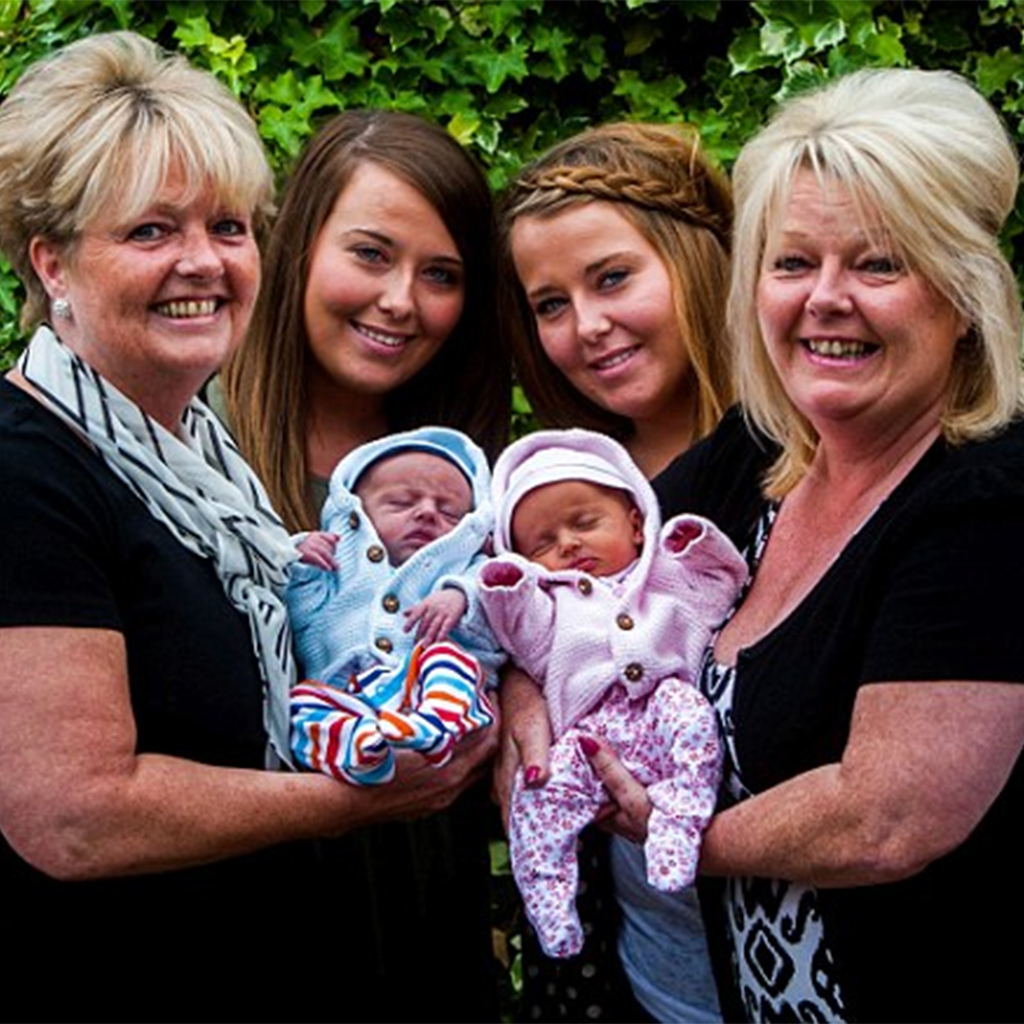 Ethan, who weighed 5lb 5oz at birth, and 6lb 10oz Eilidh were born at at Ninewells Hospital, in Dundee. But, although they have settled in at home, Mrs Whitton admits they may have to find a bigger home in the near future and has already traded her small car for a larger model. She said, “It’s been lovely having twins as they have been absolutely brilliant – they are so well behaved, I can’t believe it.”