On TikTok, a mother was asked if she was expecting just one baby after showing, in several posts, how she was in the final stretch of pregnancy.

It is not uncommon for pregnant women to draw attention on social media to the size of their bellies – either when they are too small for their gestational age, or when they are so large that they look like multiple pregnancies. This happened recently to mom Eva Mus, who showed on TikTok the difficulty she had been facing in wearing clothes that would accommodate her big belly. 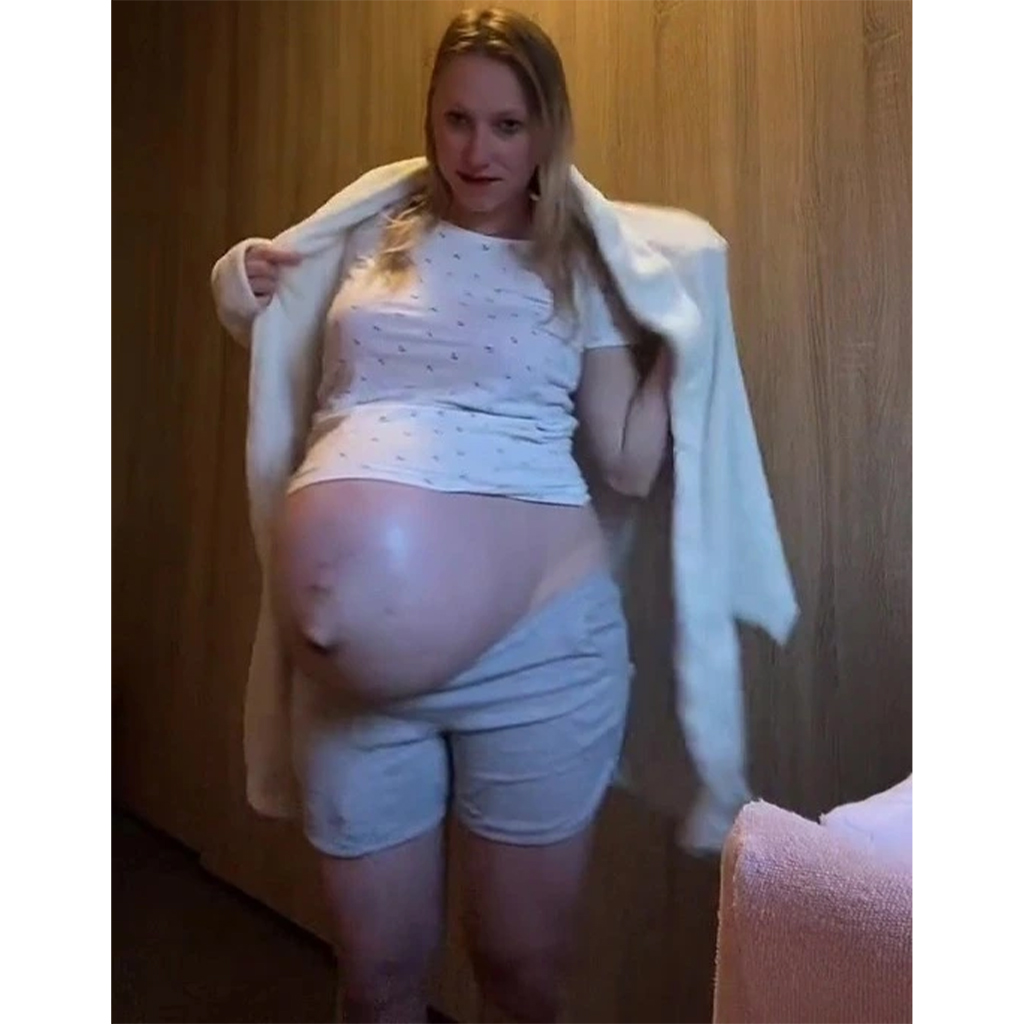 The video posted on the @evamus22 profile, in which she appears trying on clothes with her baby bump, went viral and already has more than 6 million views. Users of different nationalities commented on the post, questioning whether she was, in fact, expecting just one baby. “Is there a grown man in there?” joked one user. “The baby literally has a whole four-bedroom house,” joked another. “I bet you struggled to choose what to wear on a daily basis. Our bodies are amazing!” said one mother. 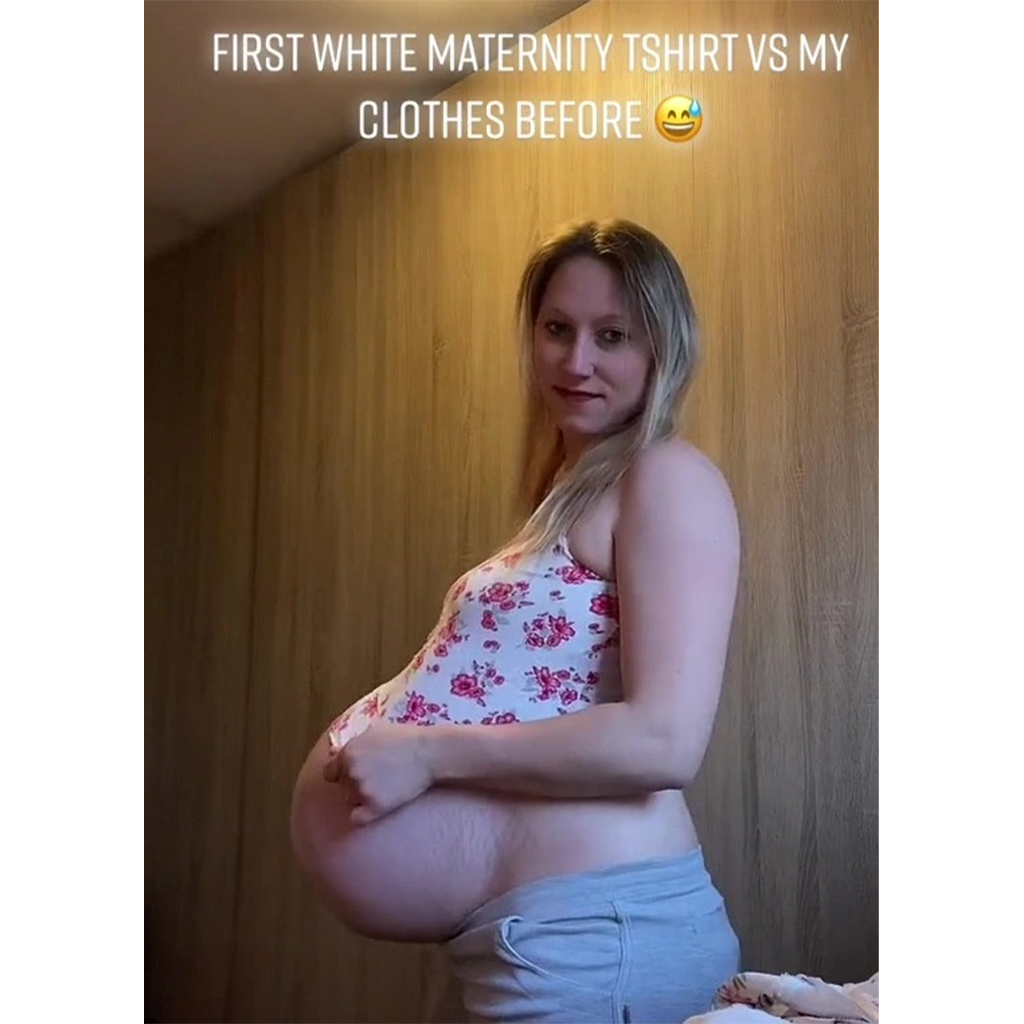 This was not the only time that the TikTok user surprised her followers during the pregnancy of her youngest, Olivia. When she was 39 weeks pregnant, she made a video showing off her big belly, which made people hard to believe that there wasn’t more than one baby on the way. In another post, she even measured her belly circumference, which reached an incredible 128 cm. And, contrary to what many could imagine, Eva also showed that during the pregnancy of her firstborn, Simon, her belly also grew a lot. 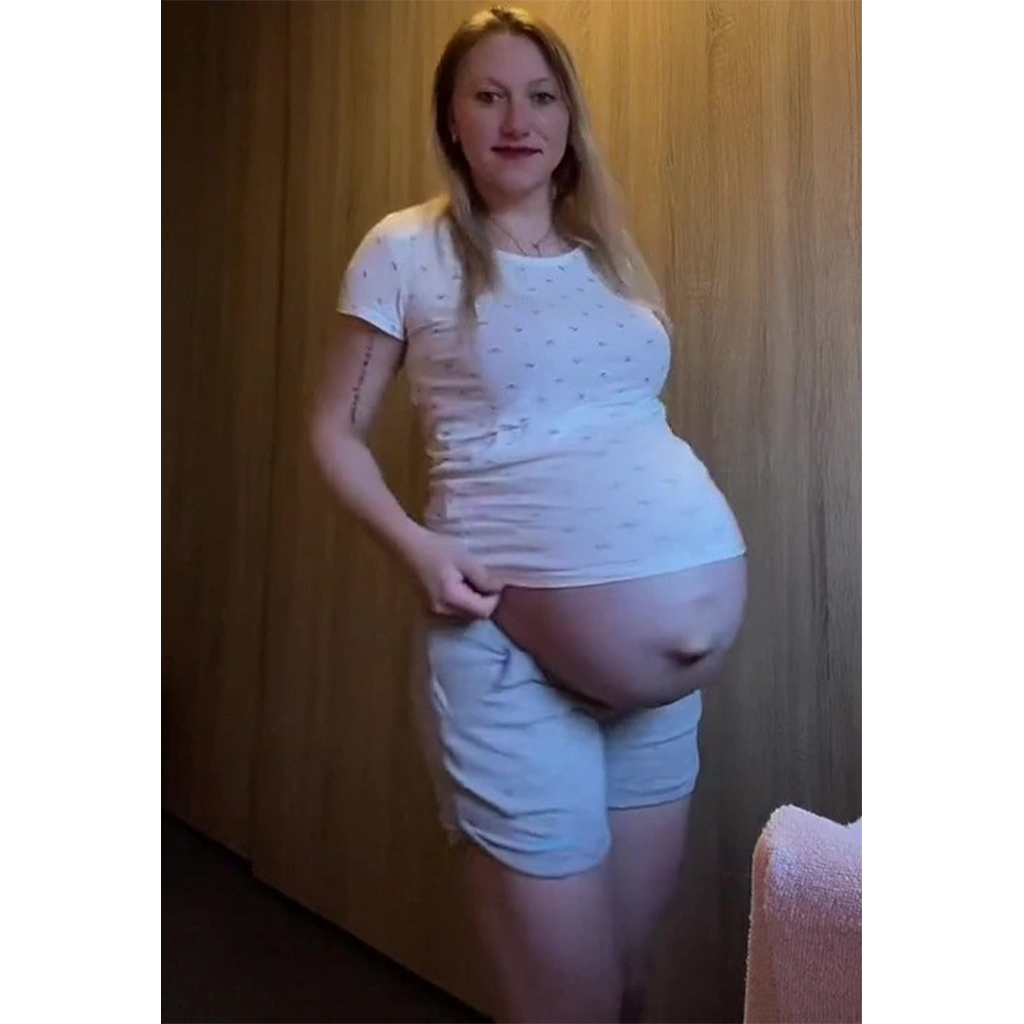 Does the belly grow more in the second pregnancy?

According to obstetrician Domingos Mantelli, columnist for Crescer, this is a common belief among many that are involved when the topic is pregnancy. 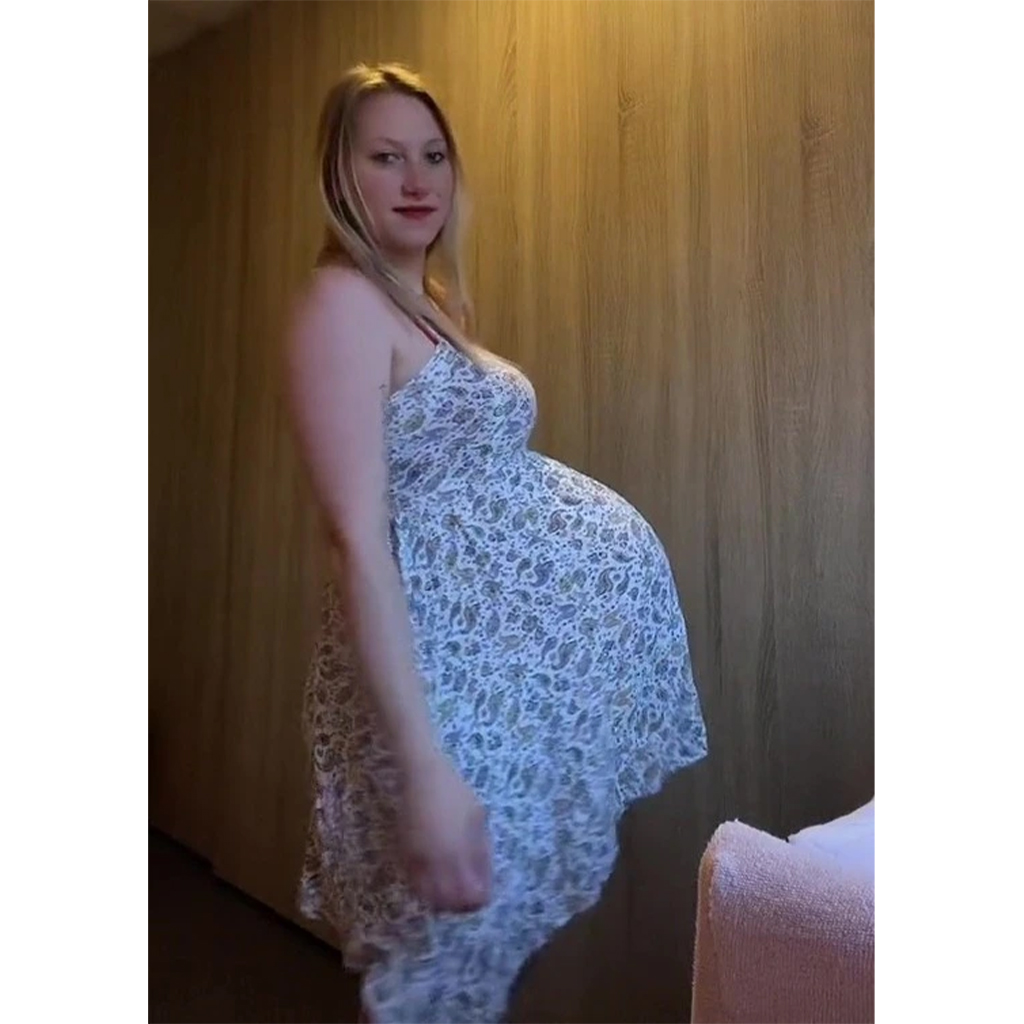 “But the truth is that the belly of the second pregnancy does not grow more, not even at a greater speed than the first. The explanation for this sensation is that the skin of the abdomen region, which has already stretched a lot previously, presents more flaccidity. Therefore, the tendency is for the belly of the second child to appear faster than the belly of the first pregnancy. But, of course, there is no rule for this to happen. The circumference of the belly varies and is defined according to the size of the baby, the volume of amniotic fluid and the pregnant woman’s weight gain,” explains the specialist.