The hard work was done by Ashley Childress, a popular children’s photographer. Ashley made a touching photo set of five adorable children in honor of their first Christmas. Pictures of tags literally “blew up” the entire Internet. I was even more struck by the story of the parents of the tags, who spoke about the difficulties experienced before the appearance of the kids.

“We dreamed of a child for two years”

It took spouses Briana and Jordan Drixell two years to become parents. The woman suffered from endocrine ɪɴꜰᴇʀᴛɪʟɪᴛʏ and was treated at a good clinic. Briana soon discovered that their dream would come true in nine months – she saw two cherished stripes. 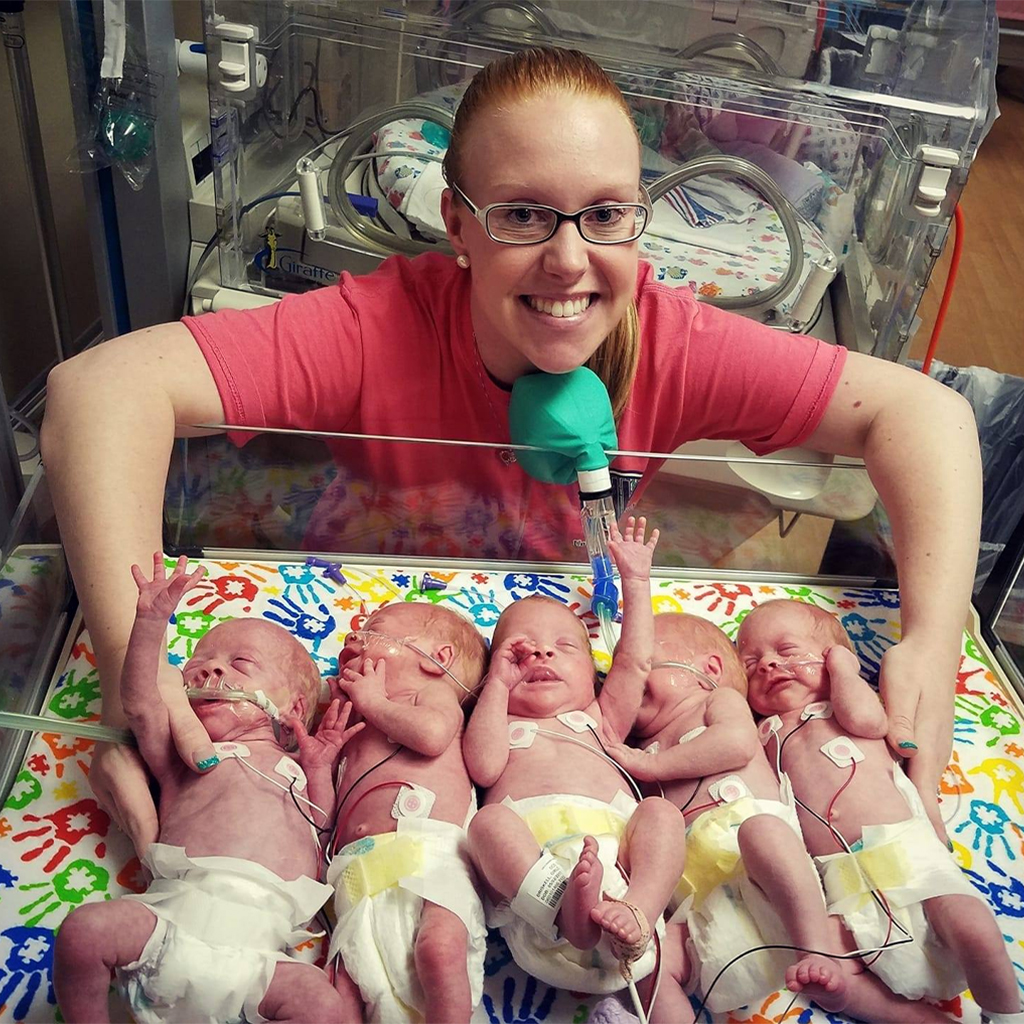 More joyful news for the family was the news of the quintuplets. Doctors discovered Briana’s multiple pregnancy while she was still in the first trimester. 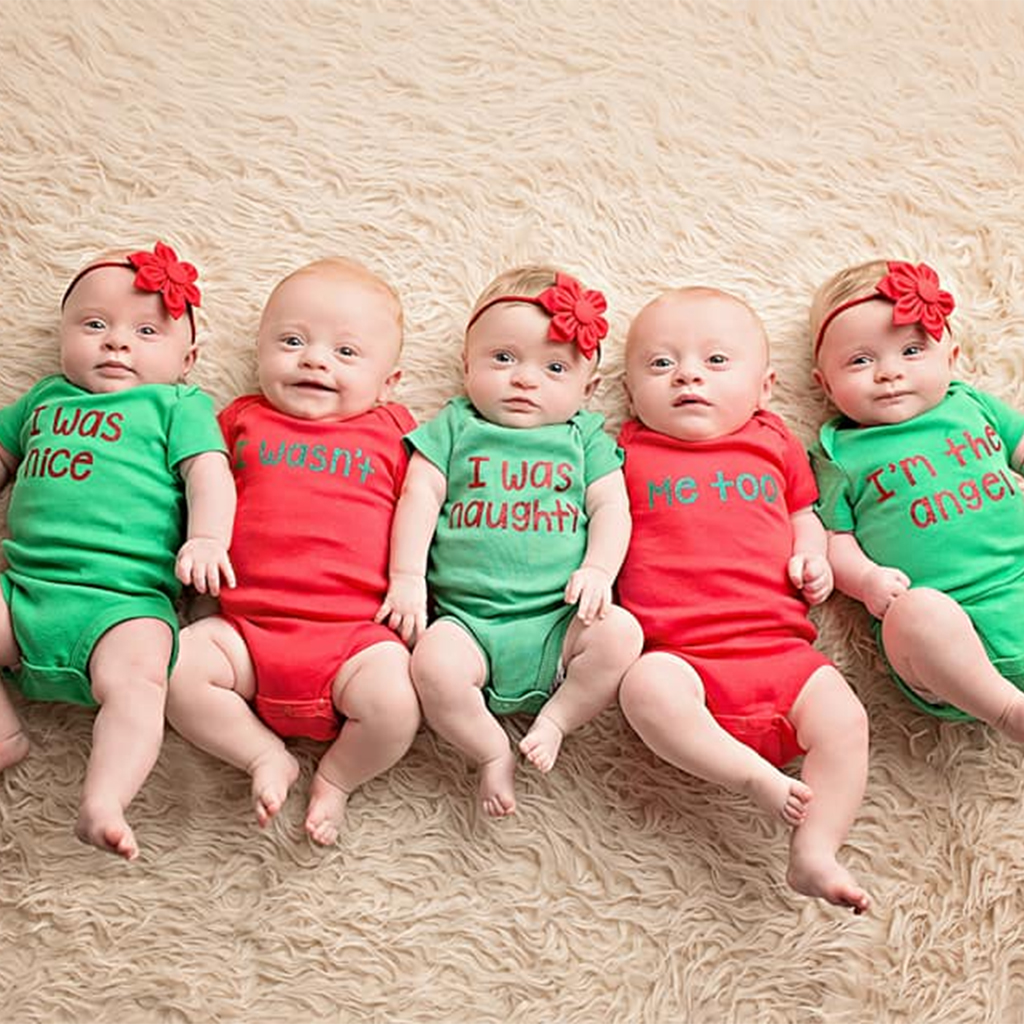 “The gynecologist smiled and told me to prepare to become a mother of many children. At first I thought about having twins or triplets, but the doctor said that I have five babies!” Briana said. 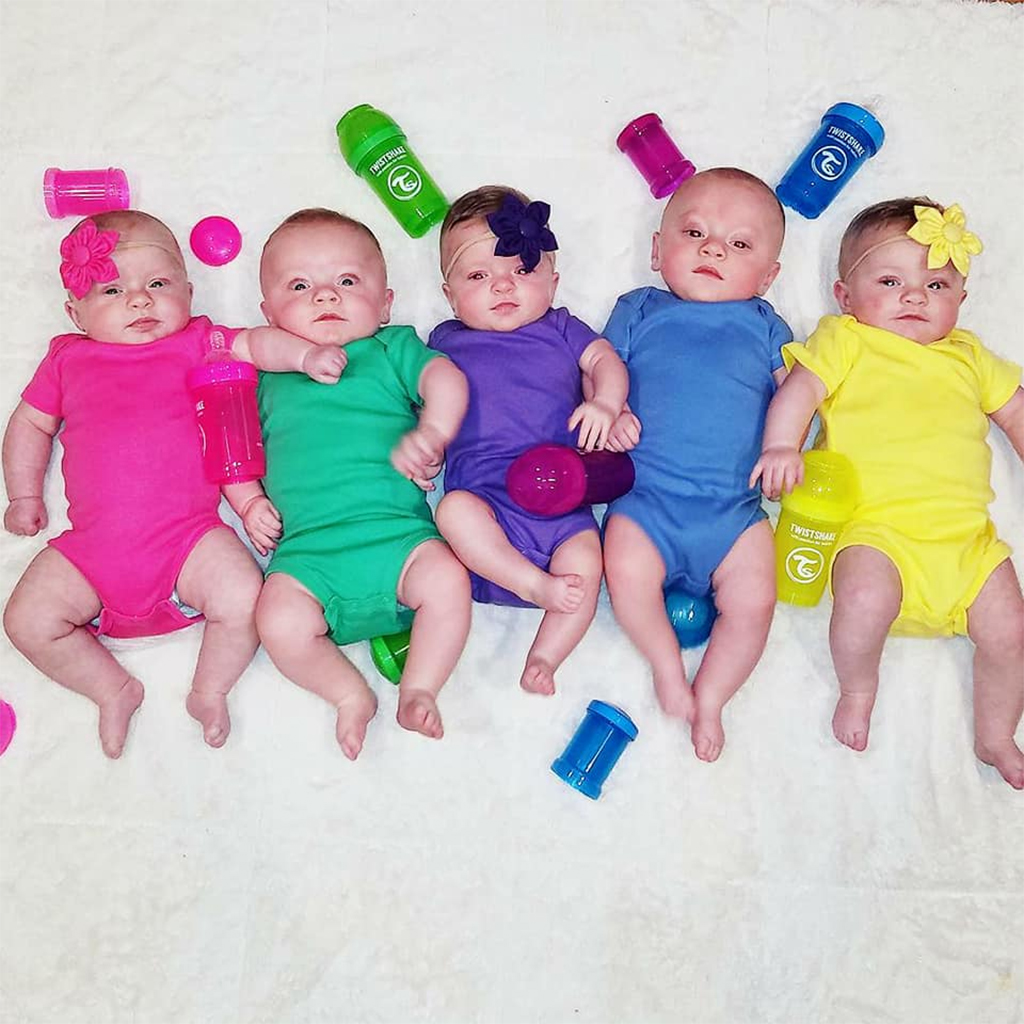 The dream of the Drixells has come true fivefold! 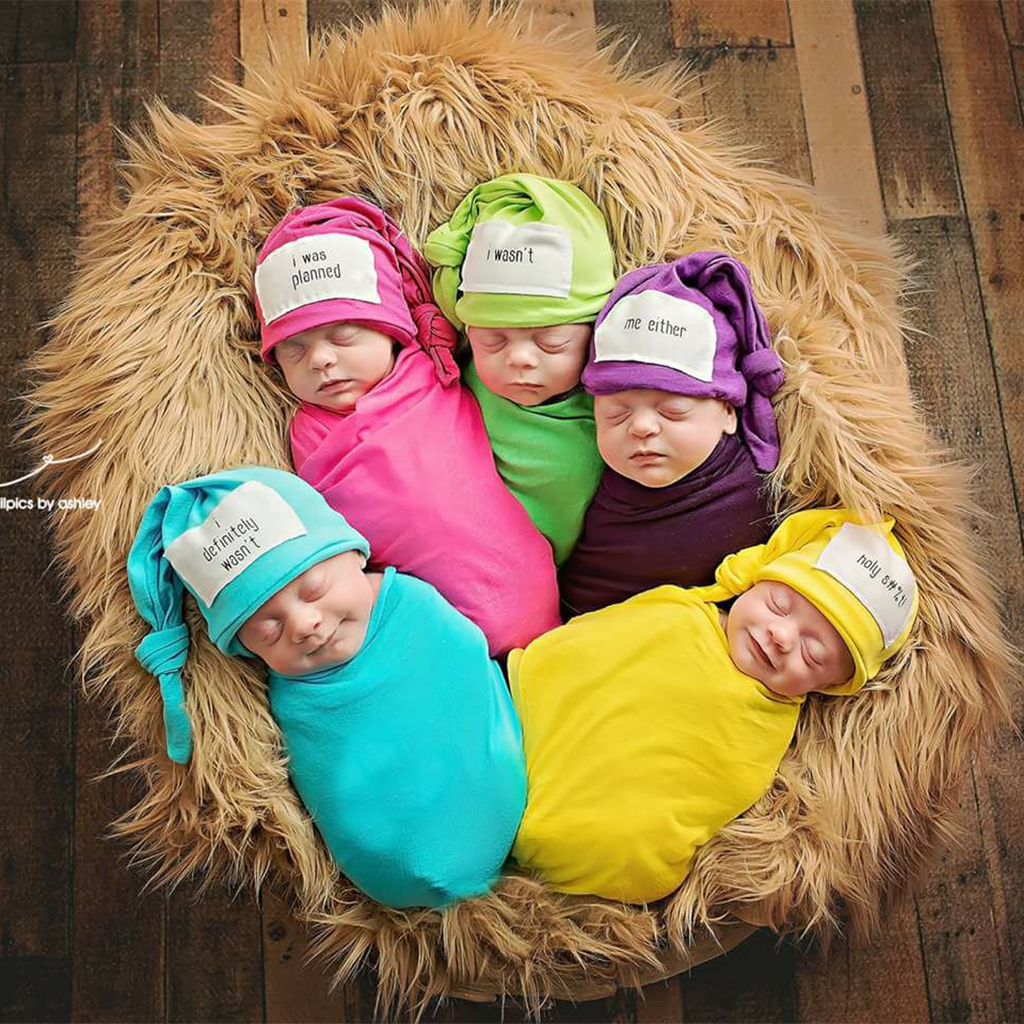 For the first Christmas, the babies were supposed to be born in the early autumn. However, in June, Briana suddenly had contractions and the woman had to have a ᴄᴀᴇsᴀʀᴇᴀɴ sᴇᴄᴛɪᴏɴ. Children were born prematurely – each baby weighed no more than 800 grams. Thanks to the efforts of intensive care specialists, the children quickly recovered and left the clinic with satisfied parents. Two sons and three daughters settled in the house of happy spouses. 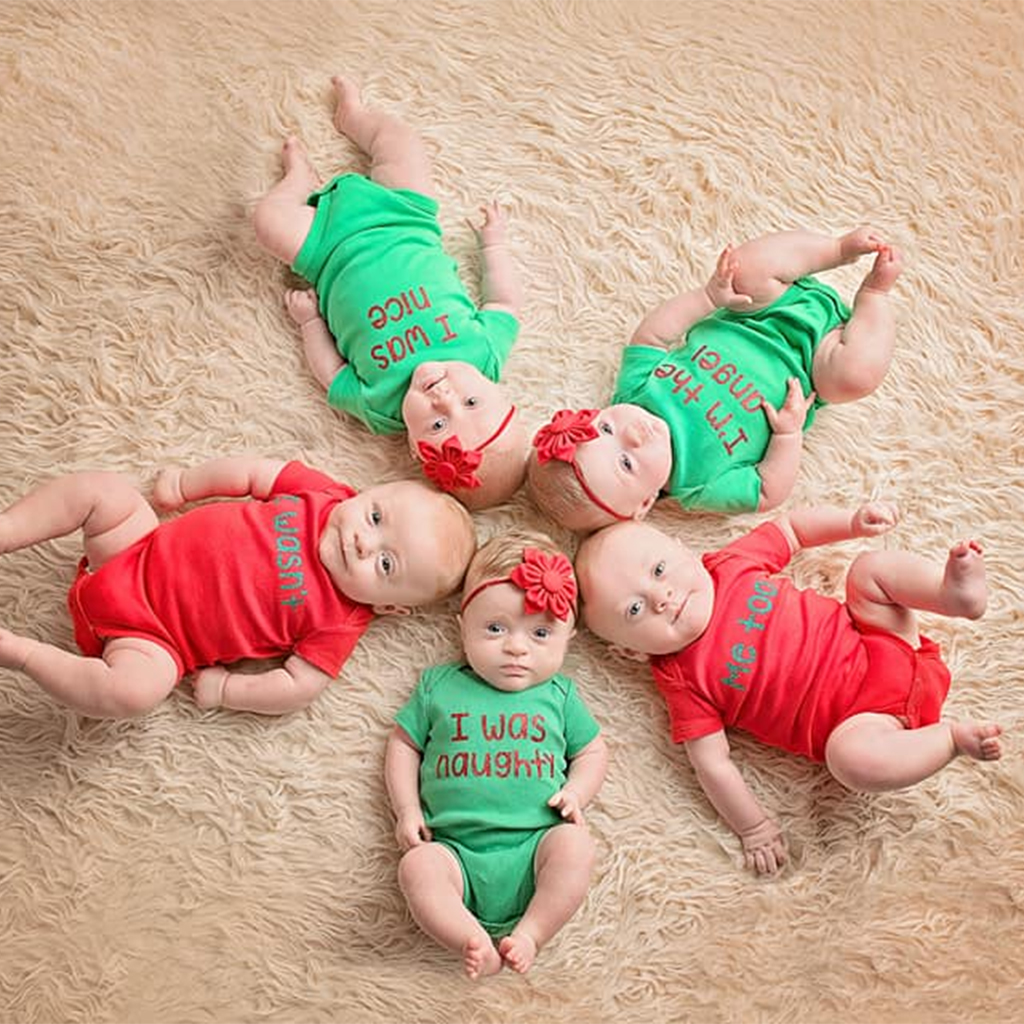 In honor of the first Christmas of the quintuplets, the young mother decided to arrange a touching photo session. She turned to children’s photographer Ashley Childress.

“Photographing babies, especially five at once, is not an easy job. You know how difficult it is for children to sit still but the Drixell quintuplets did a great job of posing,” Ashley wrote on her online profile. 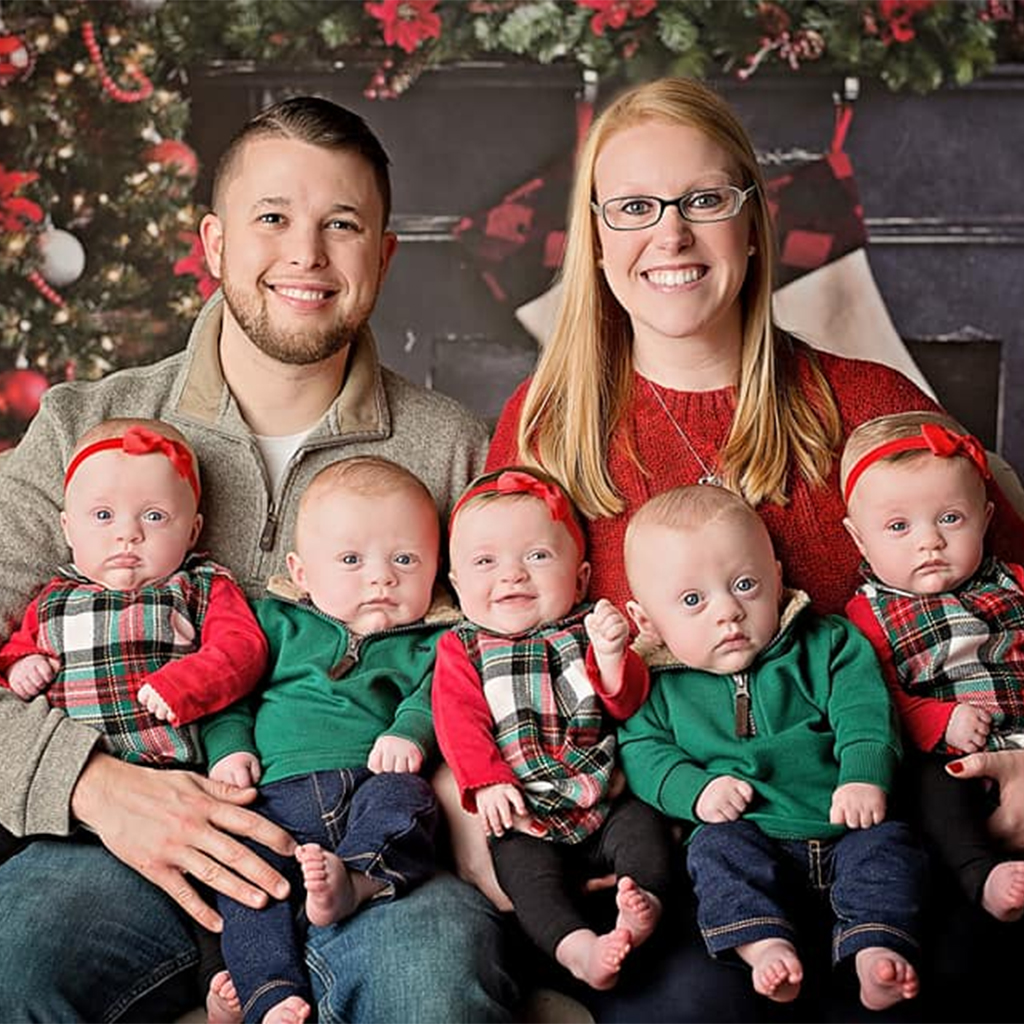 The mother of five kids came up with the idea of ​​a photo shoot. Briana ordered interesting costumes that “display” the character of each of the quintuplets. So, on the costumes of three girls, it is written, “I am an angel”, “I am very mischievous”, “I am beautiful”, and on the costumes of two boys, “I am so funny” and “I am cute”. 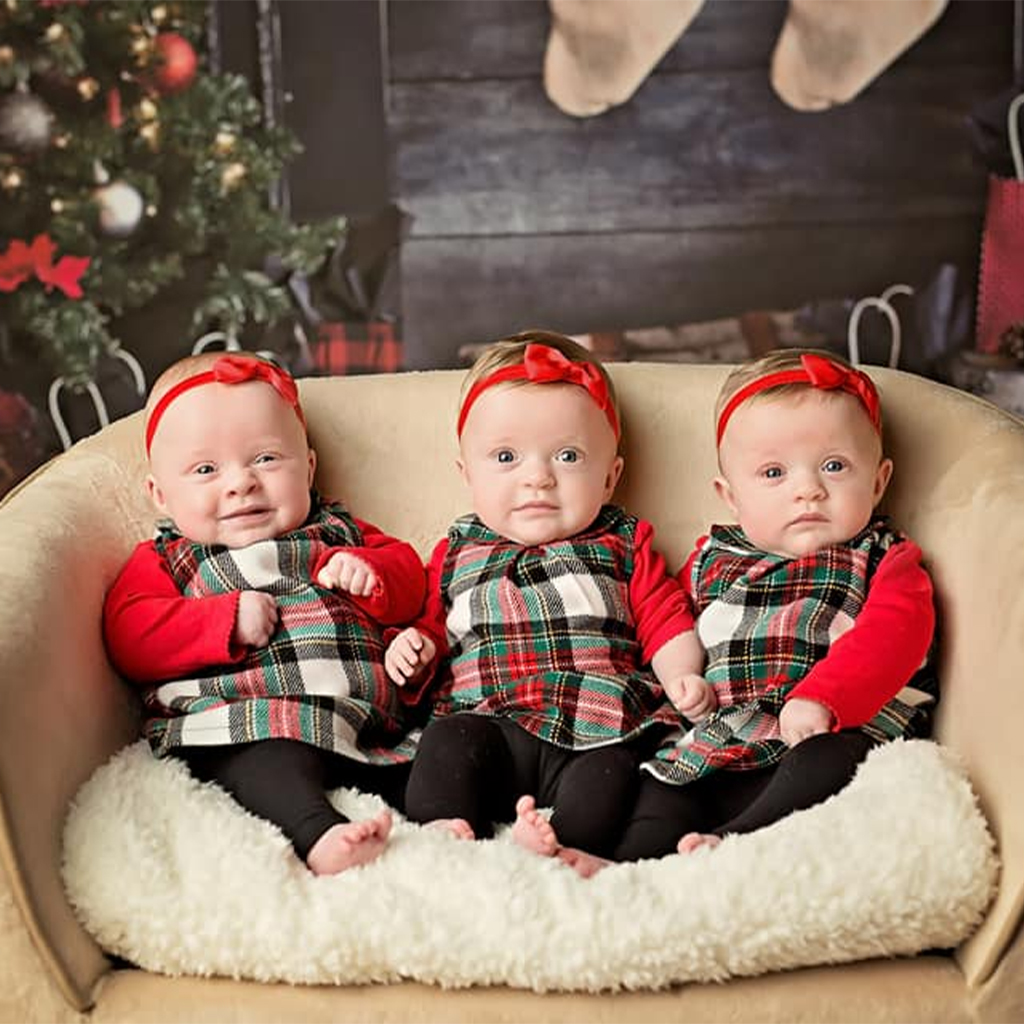 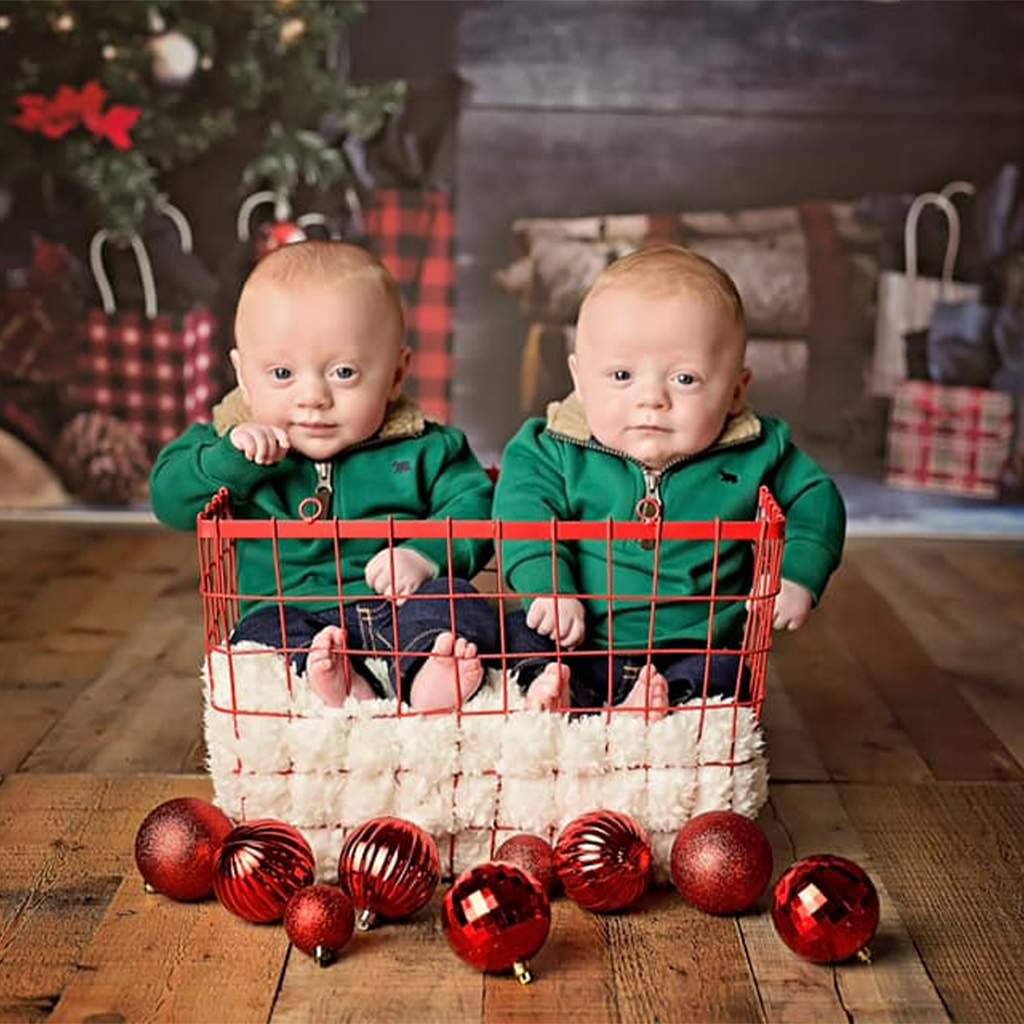 The photo session was held on the first Christmas for children. Beautiful pictures touched thousands of people, many of whom ordered postcards with pictures of babies. Thus, the miracle quintuplets gained fans from all over the world.