The joys of parenthood often come with responsibilities. A child for many people is regarded as a blessing from God. And for a Nigerian mother, Thelma Chiaka, it is pretty obvious that the blessing came in several folds. 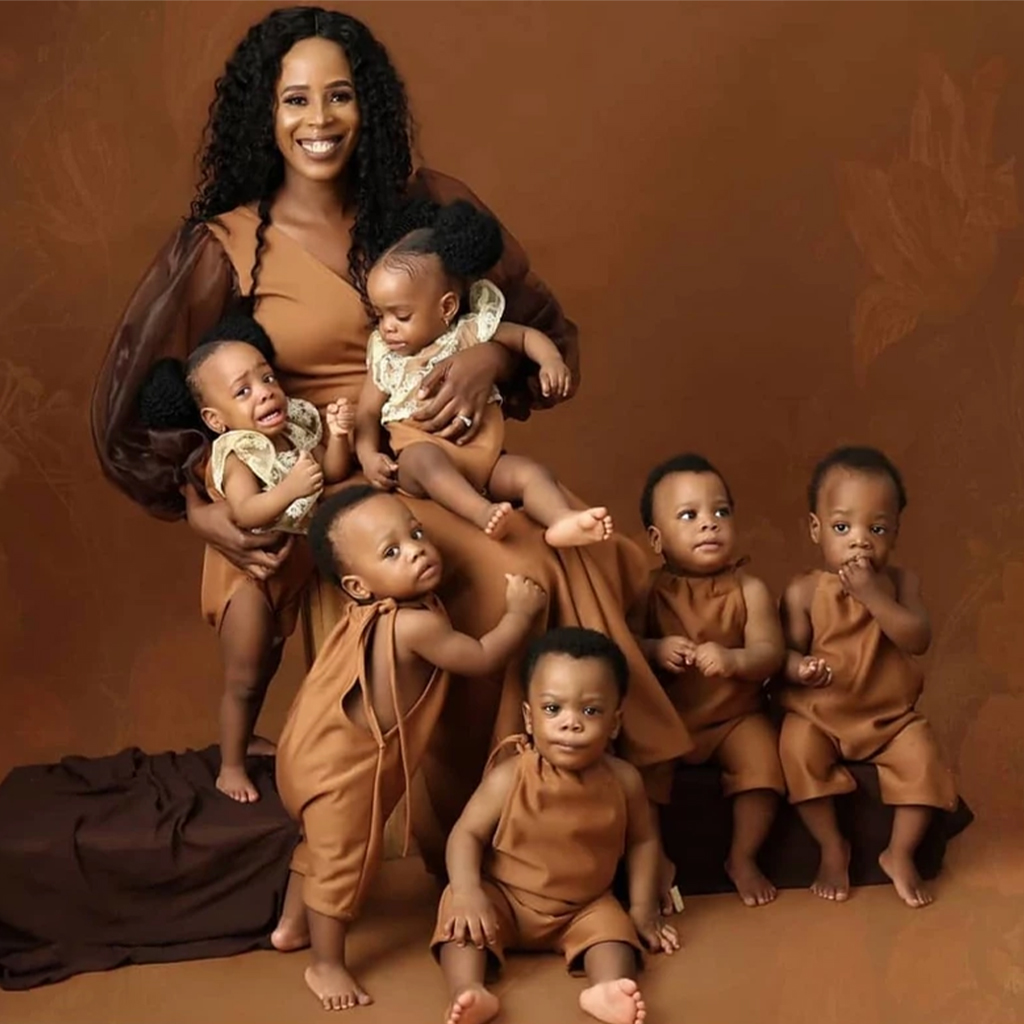 Nine months pregnant with six babies looks scary, but when they finally come out, they look so beautiful. Thelma Chiaka had tried for a very long time to have her children. 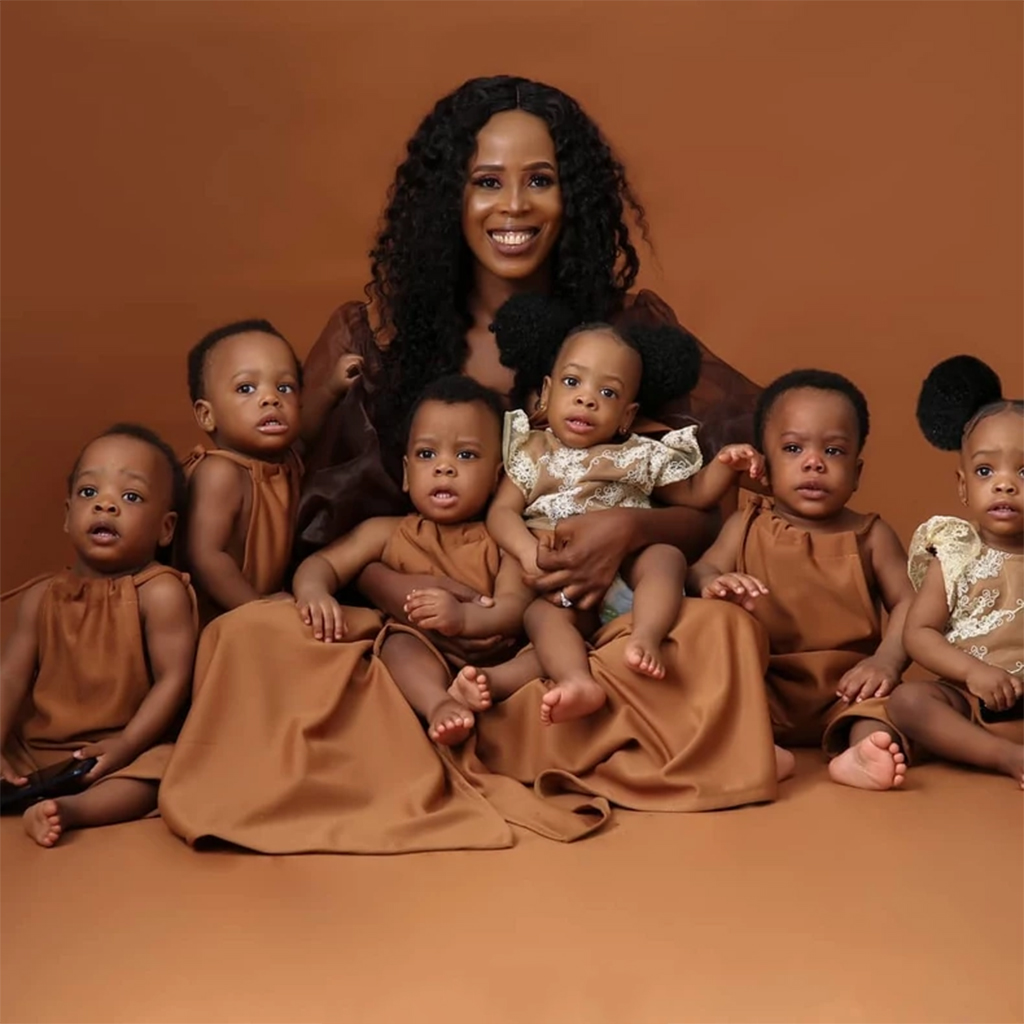 Chiaka took many photos of her children to celebrate them as they marked their first birthday. The proud mother of the six kids shared these adorable photos of her sextuplets on her page. Thelma’s sextuplets are made up of two beautiful girls and four handsome boys. Their names are Kachi, Kaobi, Zina, Zuri, Kamsi, and Kaeto. These photographs have left viewers admiring them and relishing how motherhood will feel like. Many people even considered that to be a miracle of God. 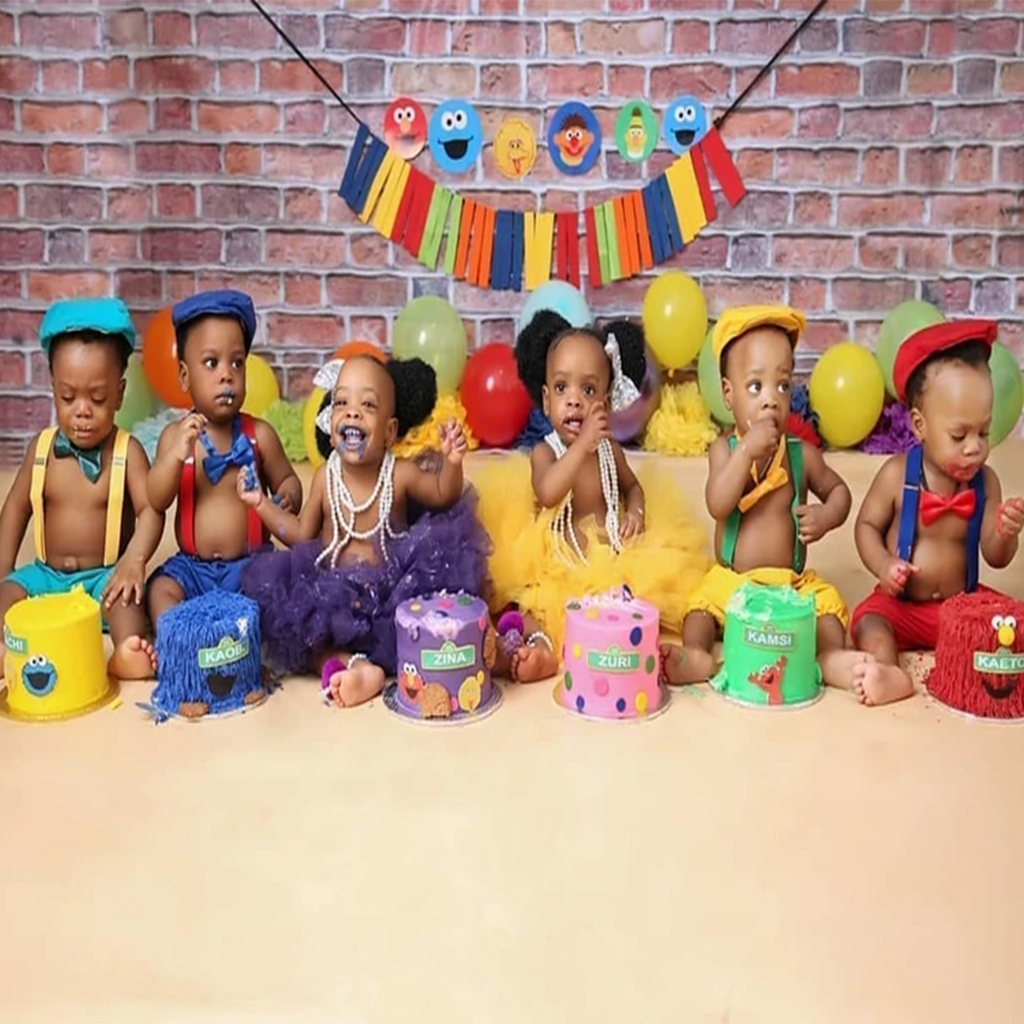 Thelma Chiaka, has shared photos of her sextuplets and many people have been expressing admiration, with some even praying that God blesses them with the same fate. See more lovely photos of the sextuplets below: 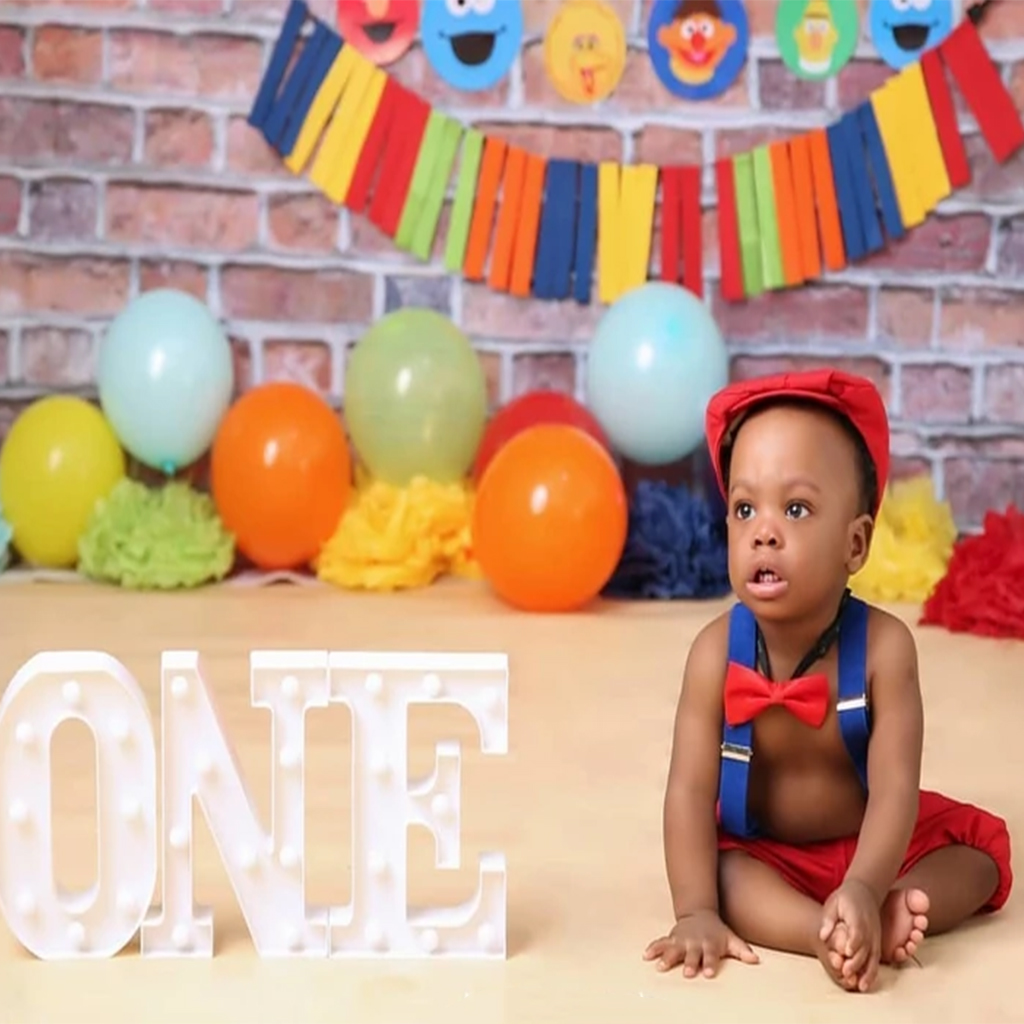 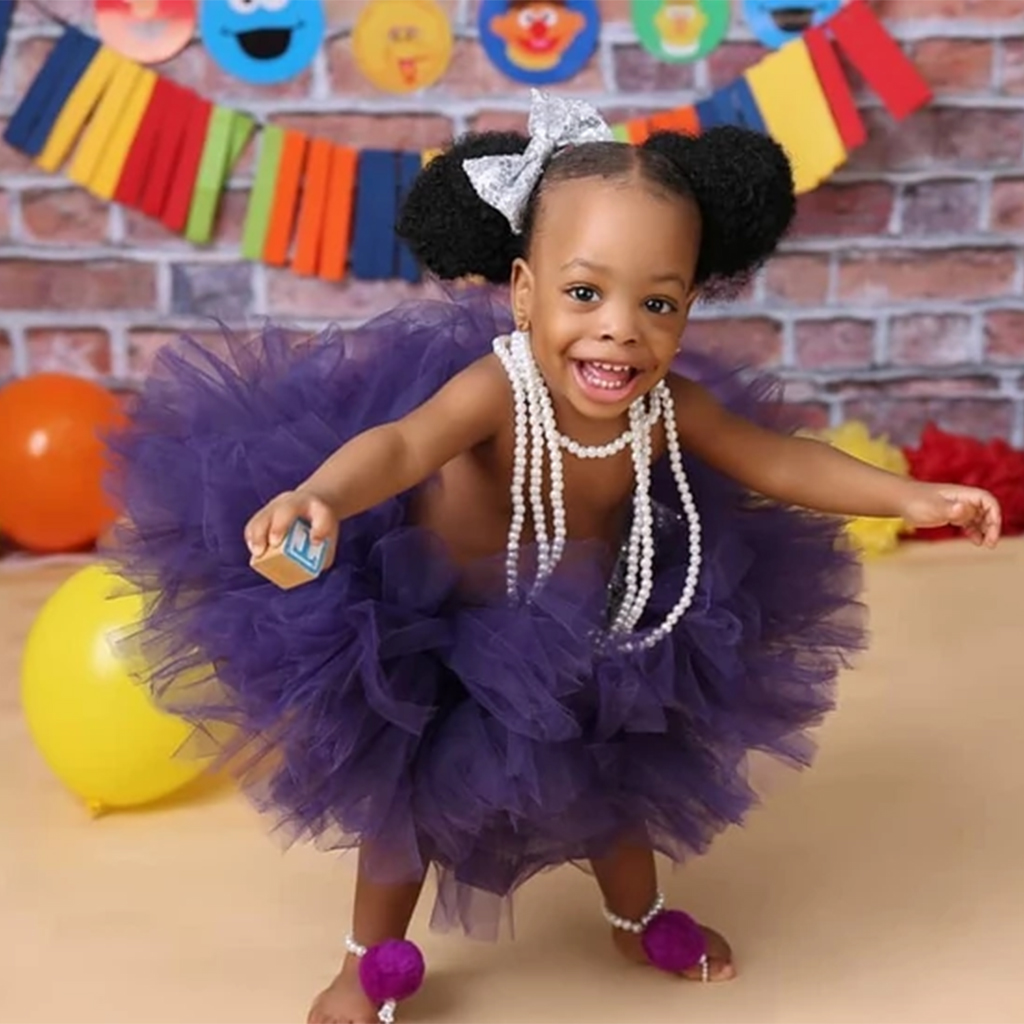 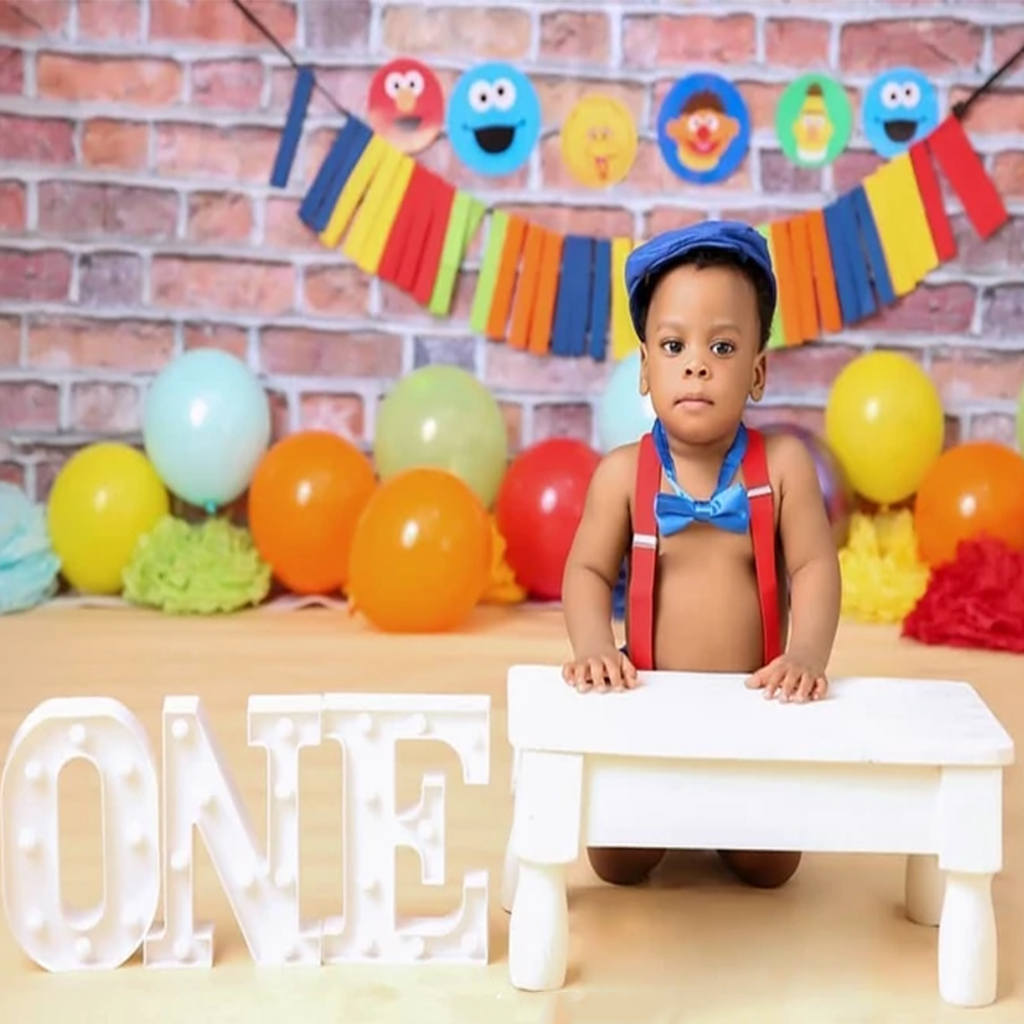 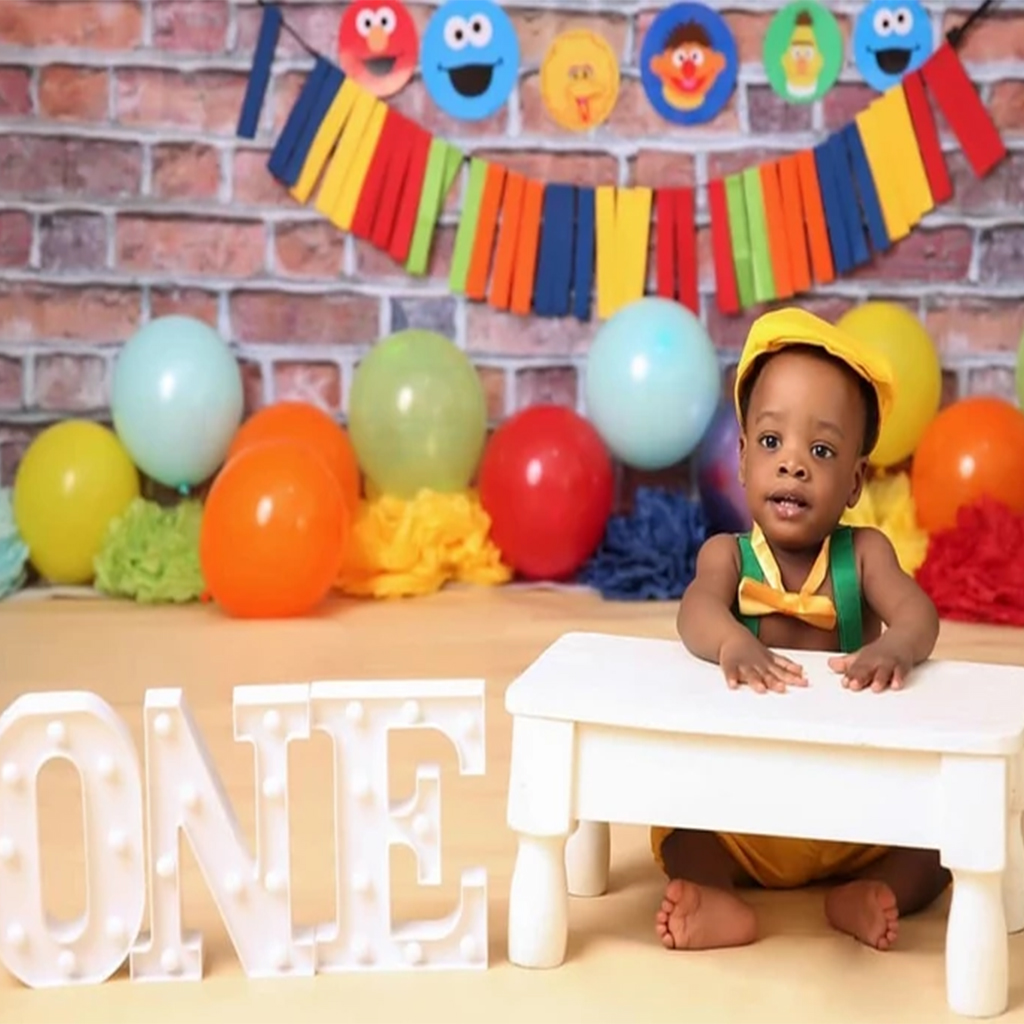 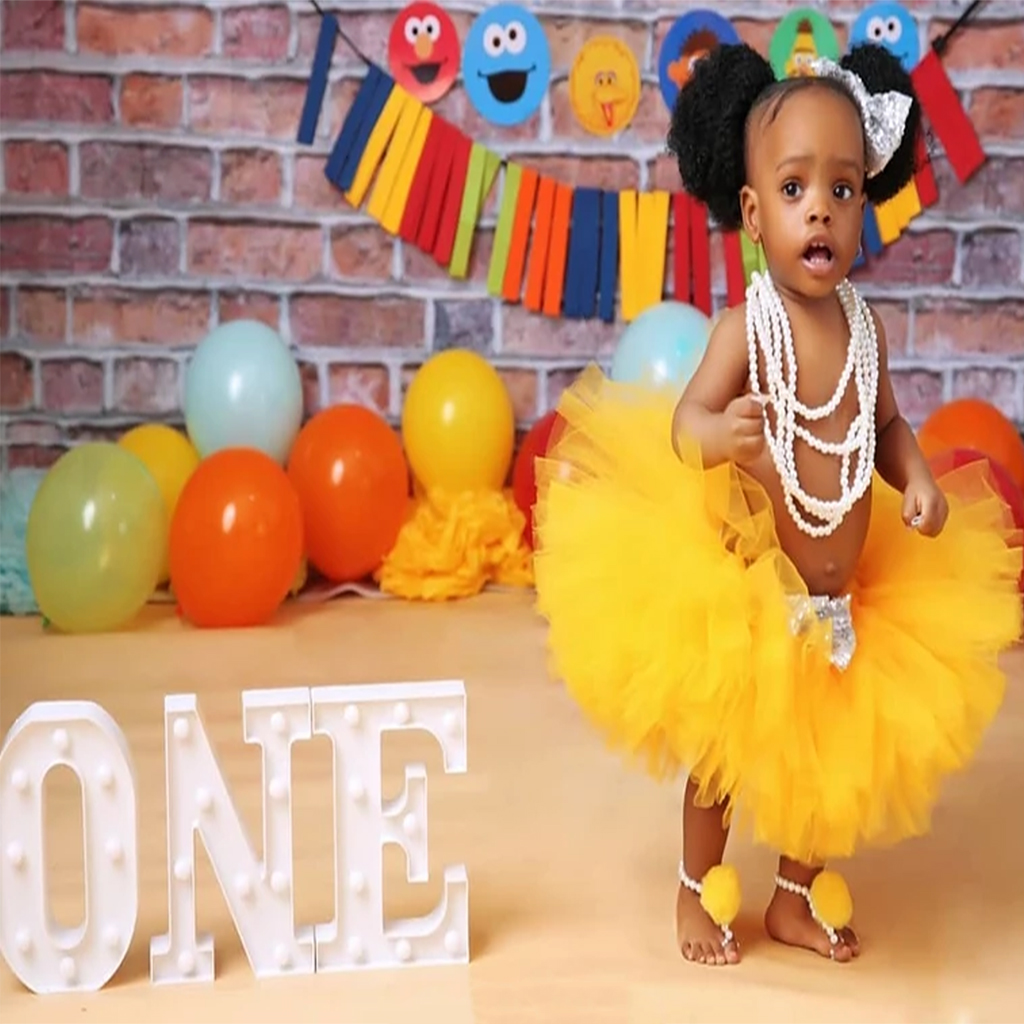 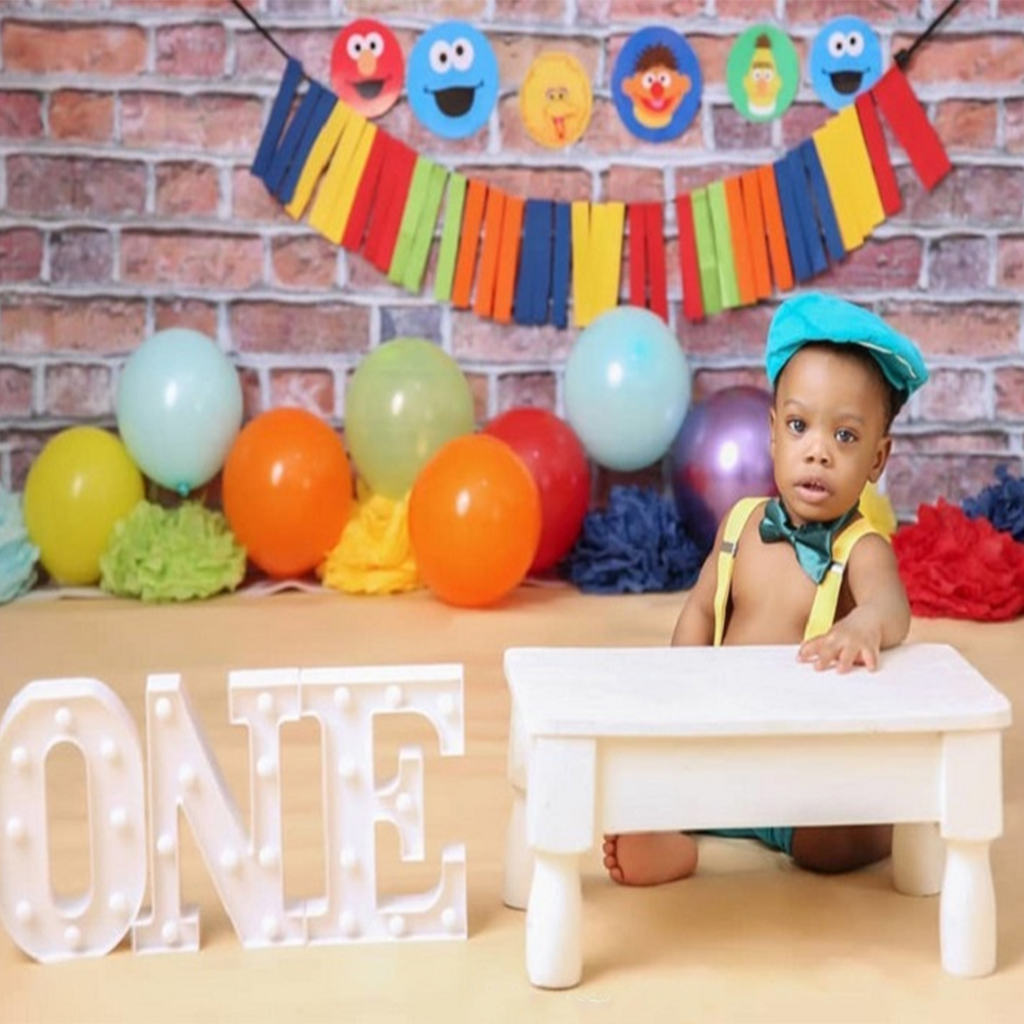