When a young couple found out they were expecting a baby, they could never have foreseen how miraculous and life-changing the birth of their baby would be. 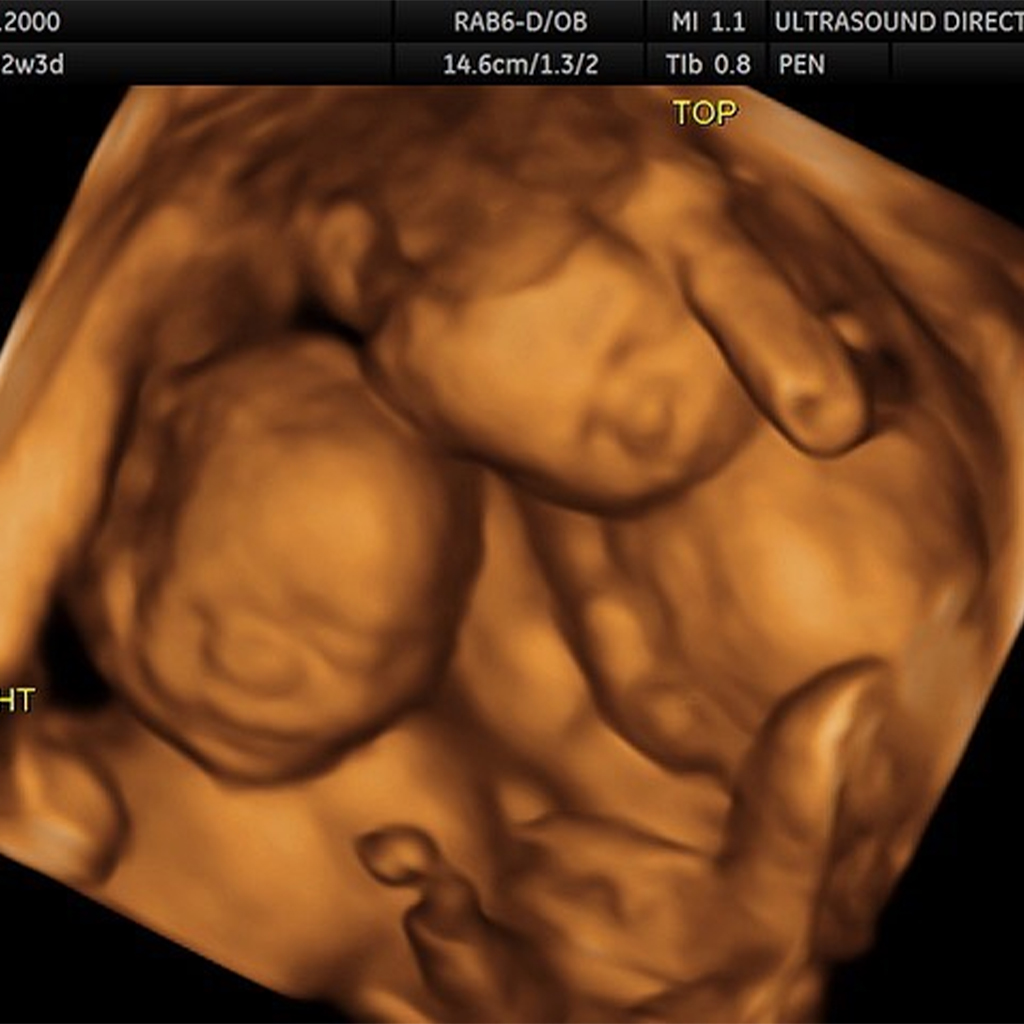 Ellie Dudfield, 21, and Billy Revell, 20, from England, were already parents to a little girl when they were told that they could expect family enlargement. Ellie was pregnant with triplets! 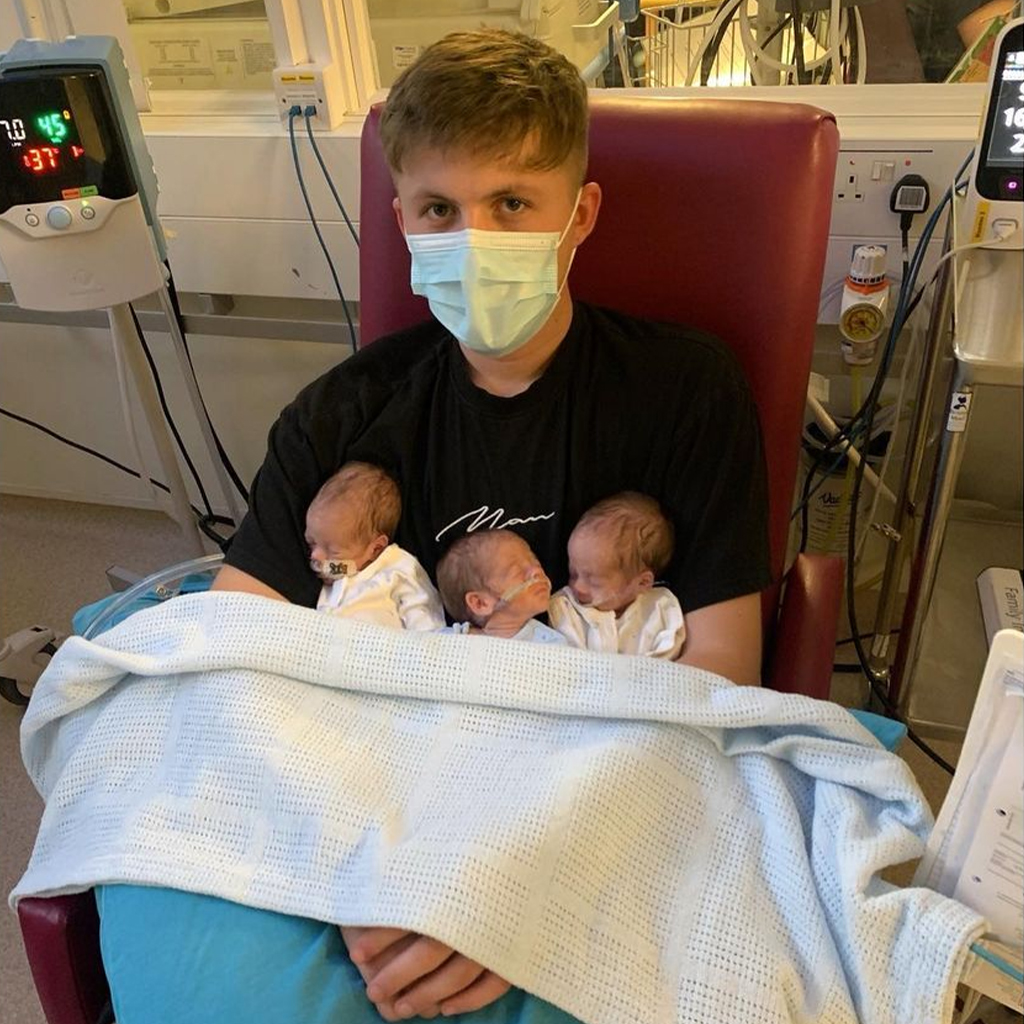 However, the pregnancy was completely unique, and the triplets defied all odds. The couple was told that there was less than a 50% chance that the three boys would survive. In fact, they were 1 in 200 million chances.

Luckily, on June 30, 2021, they were able to welcome their identical triplets into the world, 12 weeks earlier than expected. 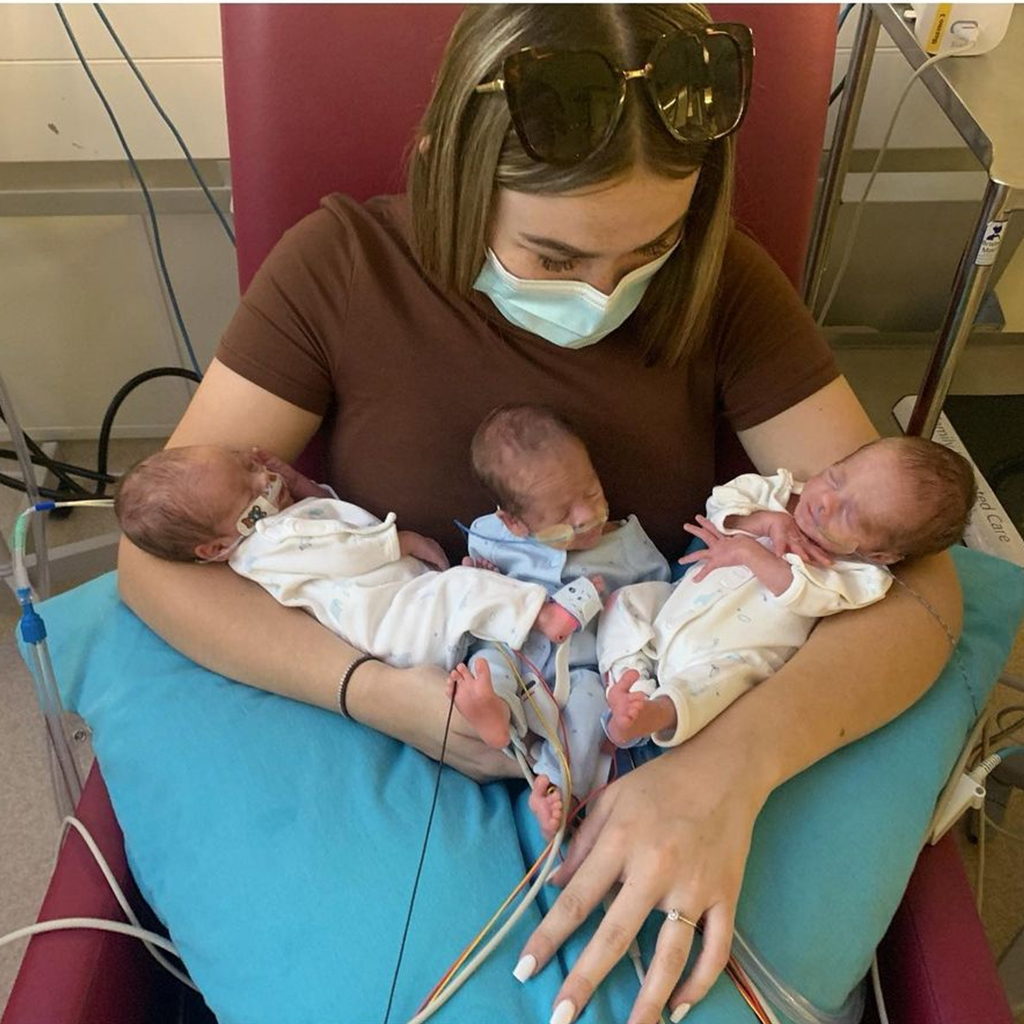 It was an emotional experience. The three newborn babies had some health problems. But the parents never lost hope that they would be able to take on the full responsibility of being the parents of four children. 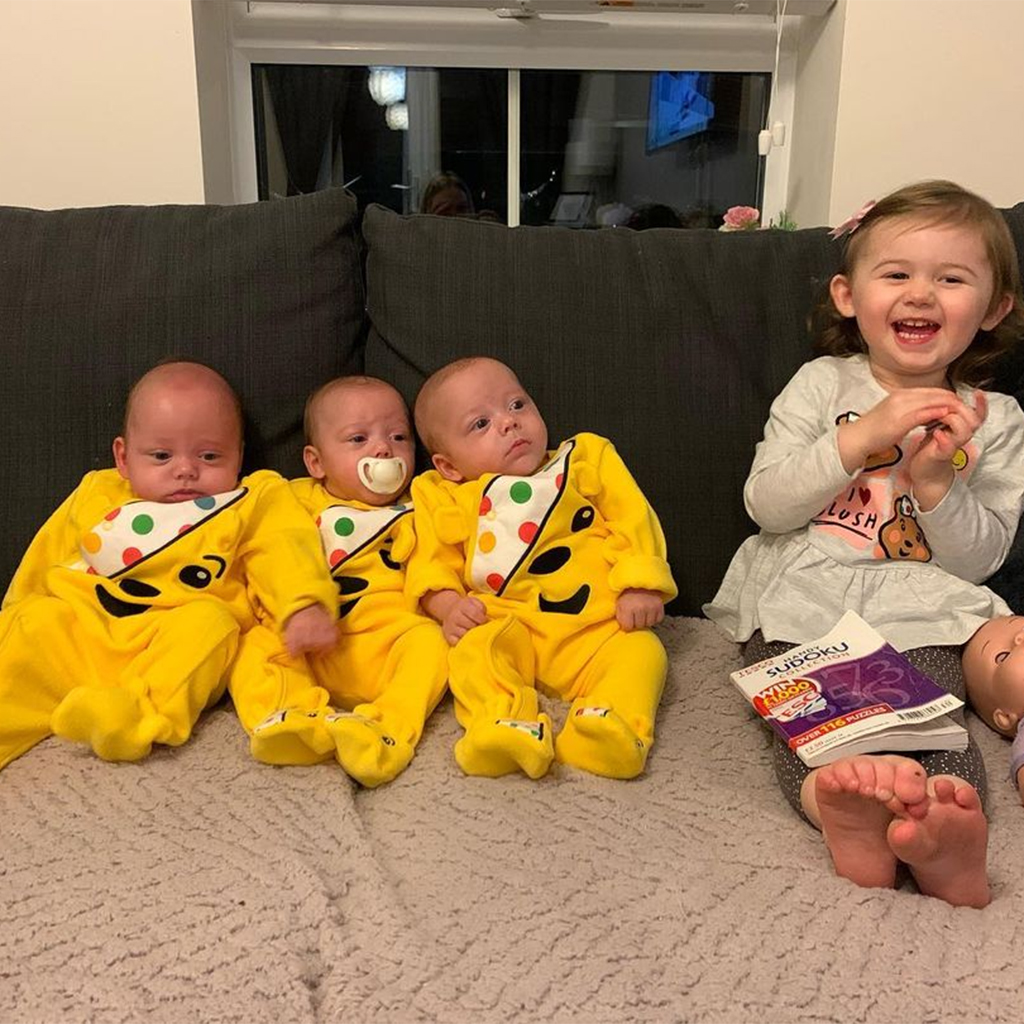 Today, the couple is happy with the triplets, Archie, Arthur, and Albie, and their big sister, Lola. 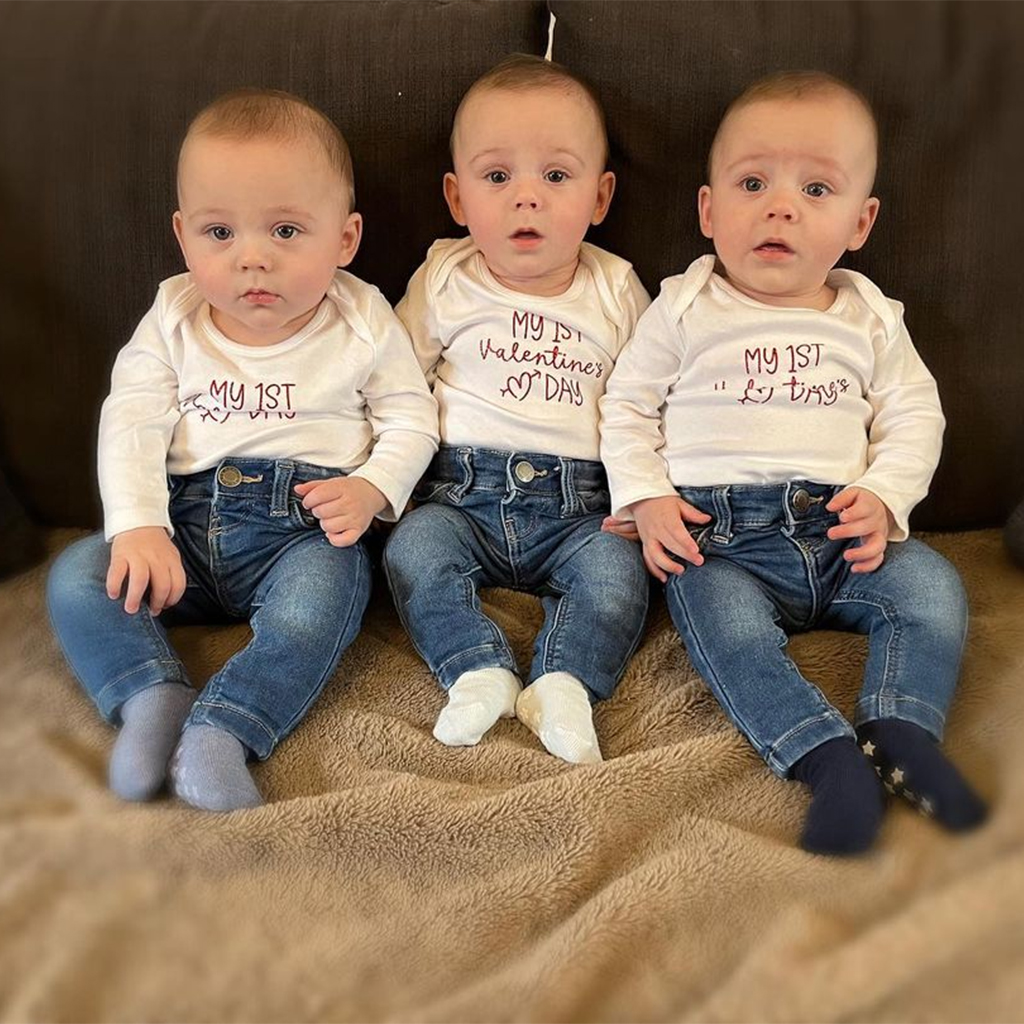 It has been a long road to go, and it has taken a lot of time and effort to save up enough money to raise all four children to the best of our ability.

Ellie and Billy are now parents to four children, all under the age of two. One can safely say that the life of the young parents has been quite unusual so far, but it has also been filled with many blessings and joys.