The parents, Stephanie and AJ, from Ohio, USA, had a great desire to be a whole herd. With two biological children and an adopted child, Stephanie Hollifield and her husband AJ wanted to fulfill their dream of having a large family and looked into adopting another child, writes Love What Matters.

The couple were nervous about being parents to four, but their desire exceeded their worries, and they were determined to become foster parents and, hopefully, in time, adoptive parents again. 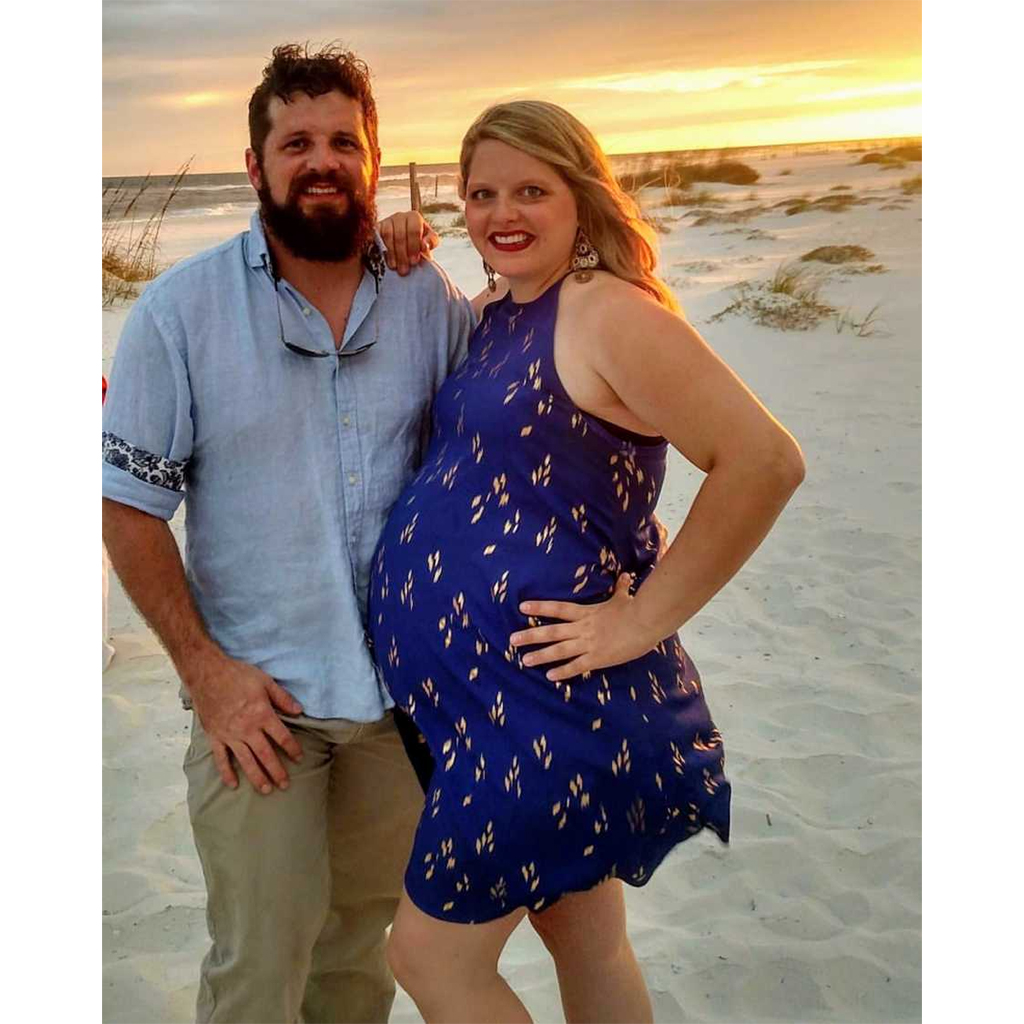 Along the way, they found out that Stephanie was pregnant, and the dream of adopting was temporarily shelved.

When she was six months along, they received a phone call asking if they could be foster parents for a little baby girl. Stephanie announced that she was expecting a child, to which the social worker replied that it was not usual to place babies with families with newborns. 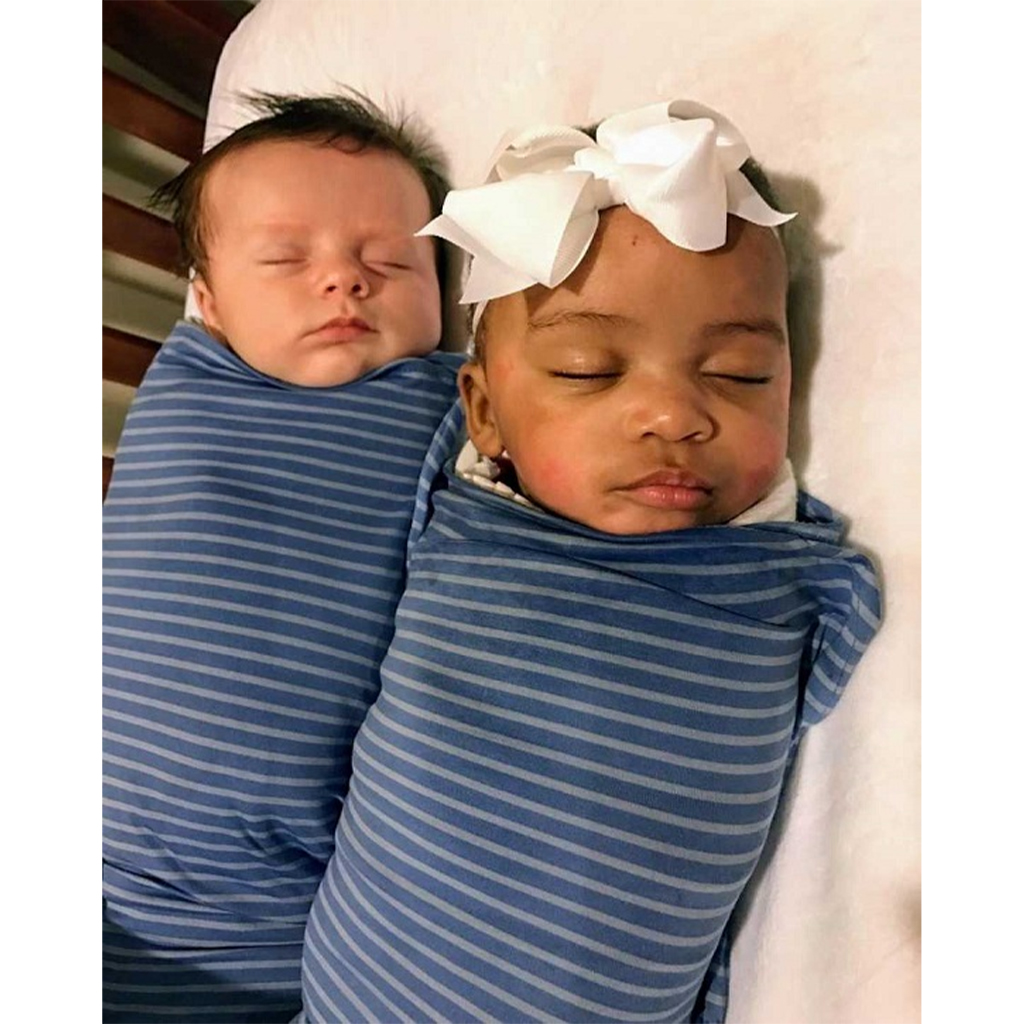 After a couple of weeks, however, the phone rang again. The baby girl, who was 7 weeks old at the time, hadn’t found a home yet, could Stephanie and AJ consider taking her in anyway?

“This was madness! Who has babies three months apart? In addition, we would then have FIVE children! It’s TLC reality show at the level of insanity!” Stephanie says. 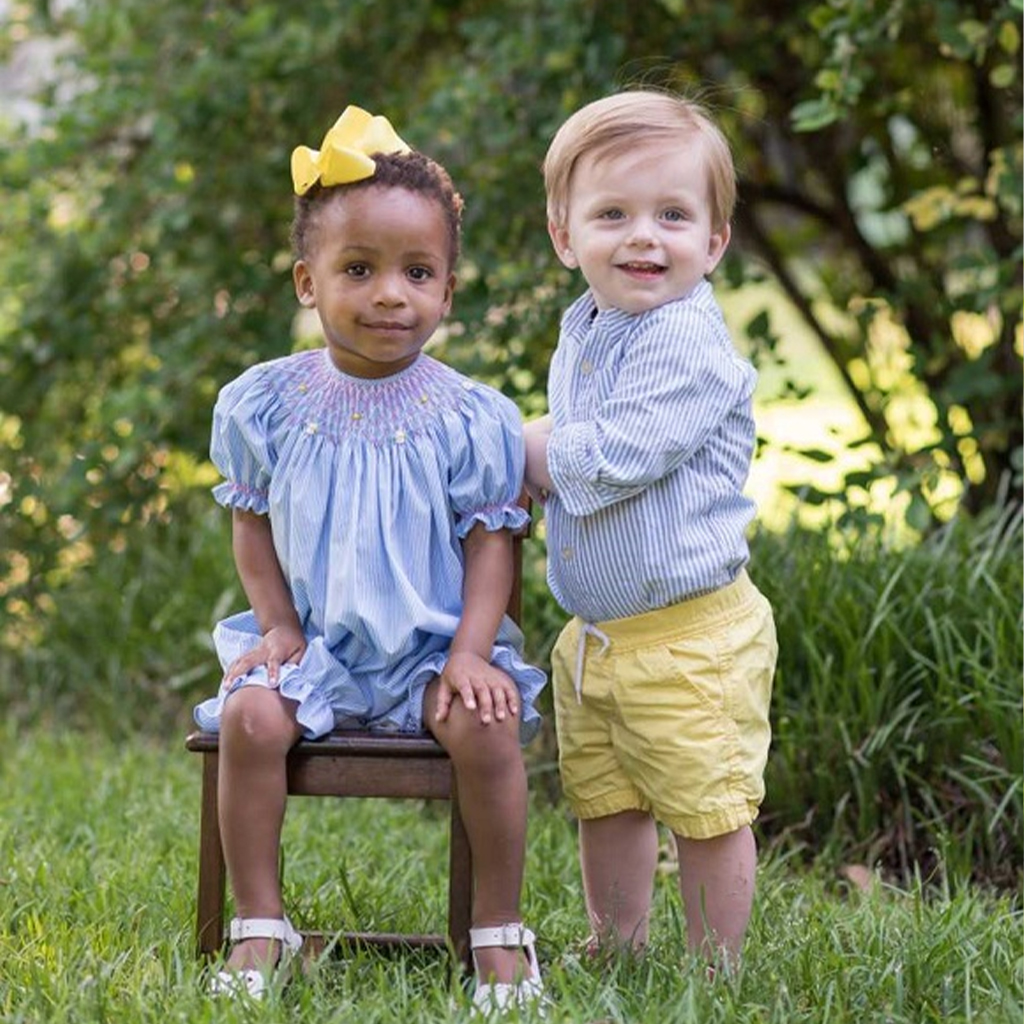 The next day, a heavily pregnant Stephanie and AJ drove across half of Ohio to pick up the beautiful girl, appropriately nervous about whether they had made the right choice.

In the weeks that followed, she got a lot of strange looks because she walked with a huge pregnant belly and a newborn baby draped across her chest.

Stephanie described the time after her son was born, with a newborn and an infant, as if a dream she didn’t know she’d had had come true. “I remember how magical it was the first time they laughed together. I remember how much pure joy they gave us.” 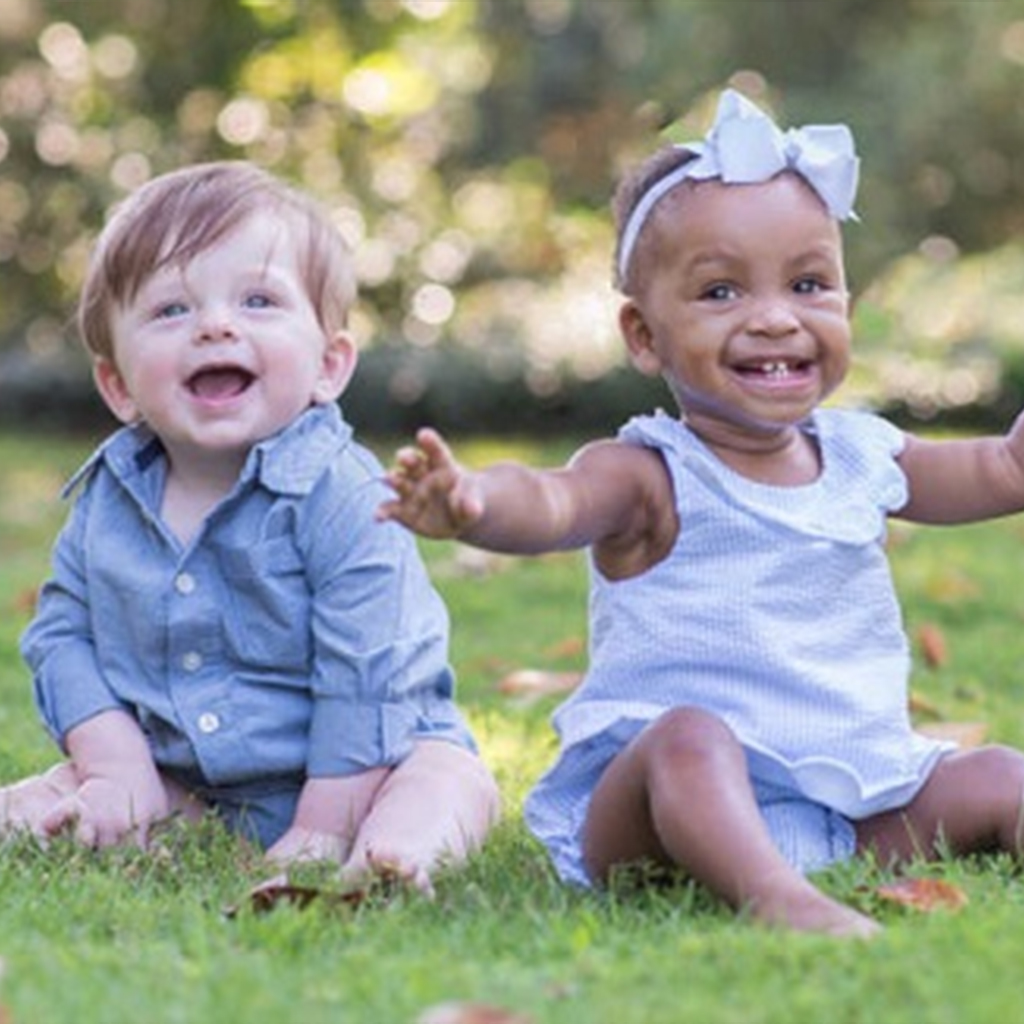 In the midst of the chaos and happiness, the parents received a phone call from the social worker saying that one of the girl’s relatives was applying for custody of the girl.

Despite the fact that the social worker’s assessment was that the girl would have a better upbringing with Stephanie and AJ, with her siblings there, the relative had the law on her side. It was an elderly, single relative with little social support and a difficult financial situation.

The day before the trial was due, luckily another phone call came from the social worker, which was to turn his life upside down again; the relative had changed his mind. The parents scrambled around and applied to adopt the girl as soon as possible. When she was 10 months old, the girl became a legal member of the family of seven. 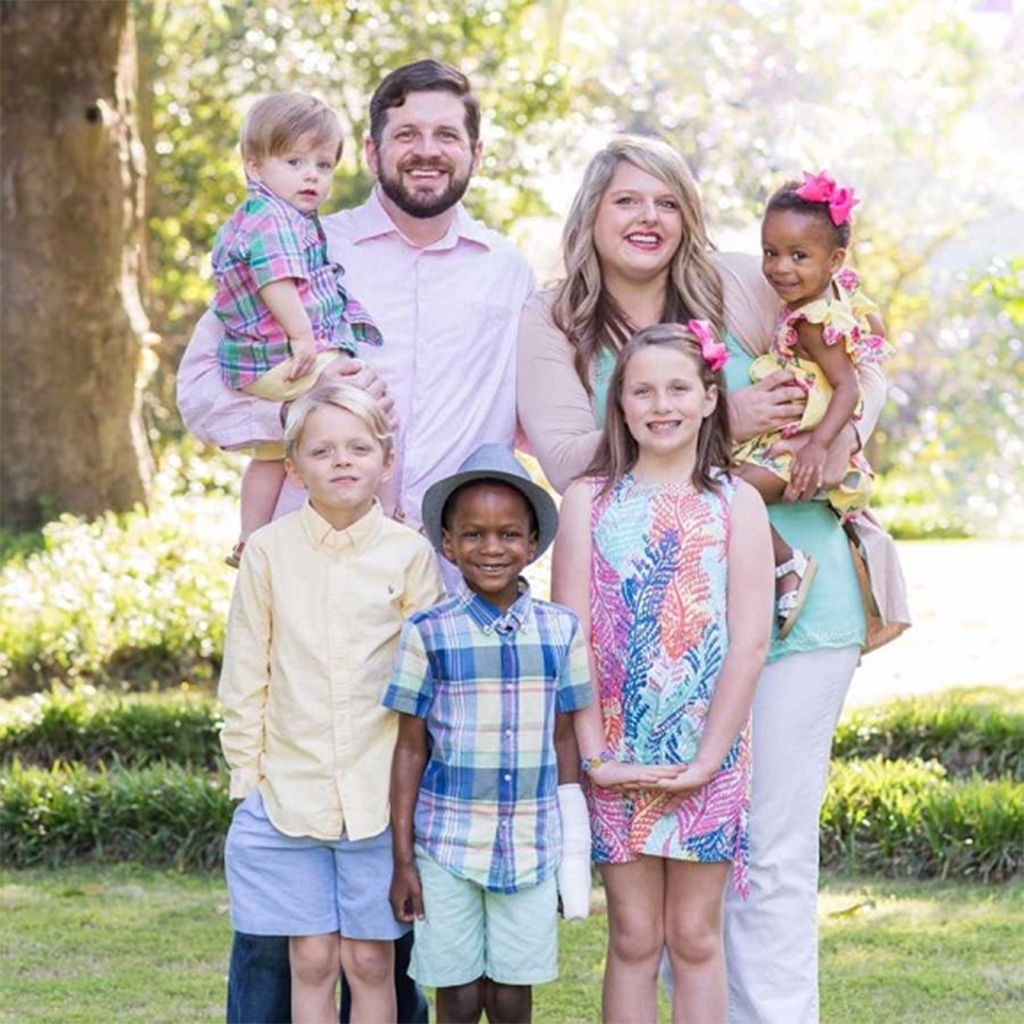 Although Stephanie admits that it’s hard work and tough times, they have never regretted the decision to grow up to five.