When little Winter Josephine was born, everyone who saw her said, “She looks so mad,” because she was a newborn baby with a frown. Her mother, Hollie Wallis, thought that her baby girl could’ve been thinking, “I was comfortable in there. Put me back!” But her grumpy face made people smile, especially her mother, who went through a scary time while carrying and delivering Winter. 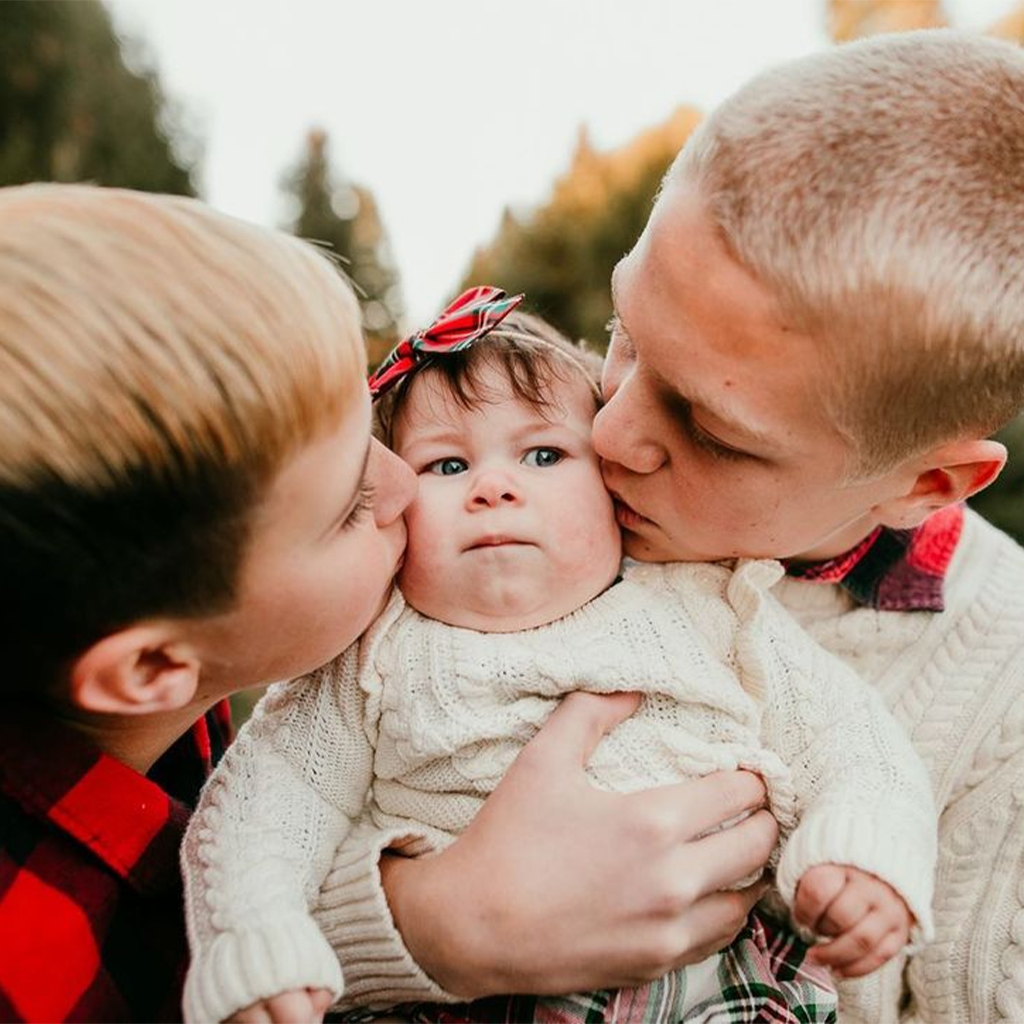 Hollie Wallis couldn’t believe her eyes when her pregnancy test kit came back positive. She didn’t expect to get pregnant again because she’d had two sᴜʀɢᴇʀɪᴇs in the previous year to remove a large ᴍᴀss from her uterus. She had two sons from a previous relationship, but her husband was childless, which was why she was overjoyed by the news. 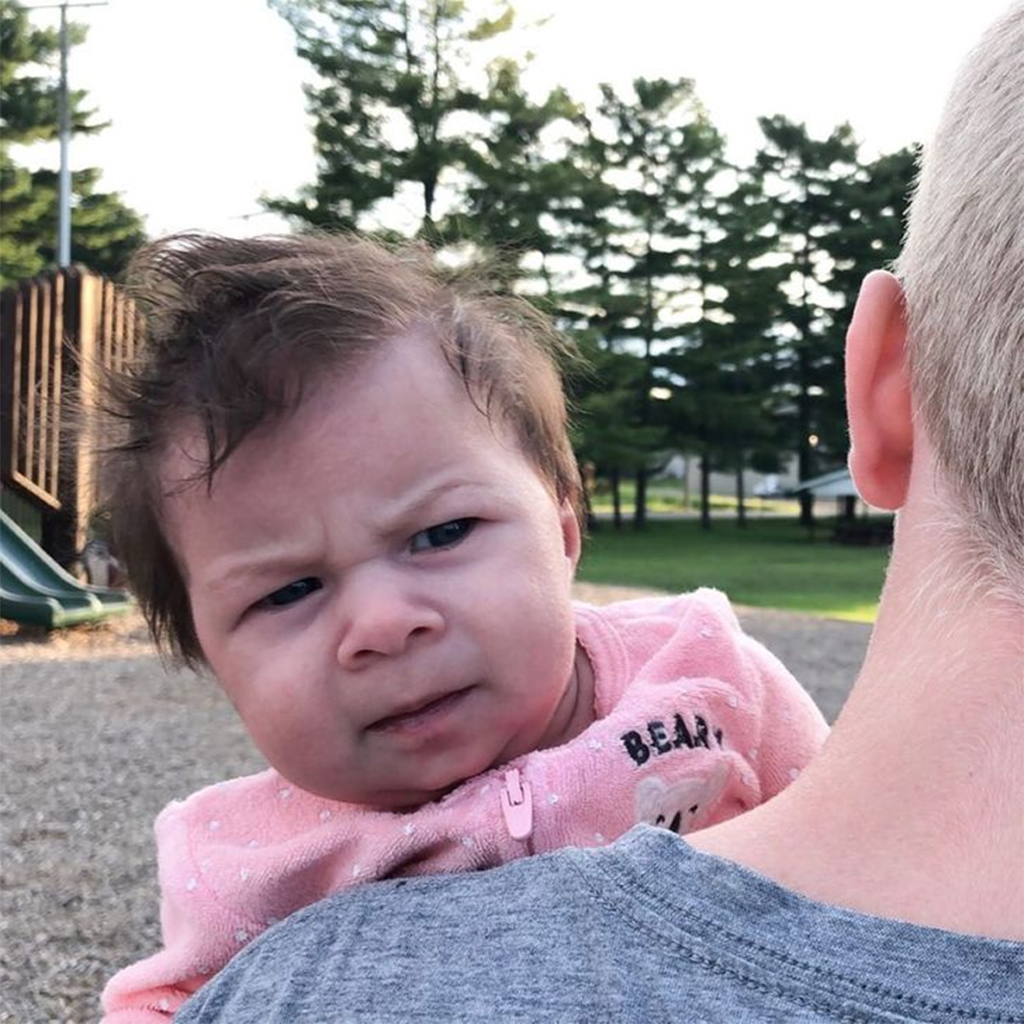 Everything seemed to go pretty smoothly at first, and the pregnancy was no different than her previous ones. That was until she went to the doctor to get an ultrasound, and the doctor couldn’t detect any amniotic fluid. This was very worrisome because it’s this protective liquid that serves as a cushion for the growing fetus. Hollie’s heart sank. 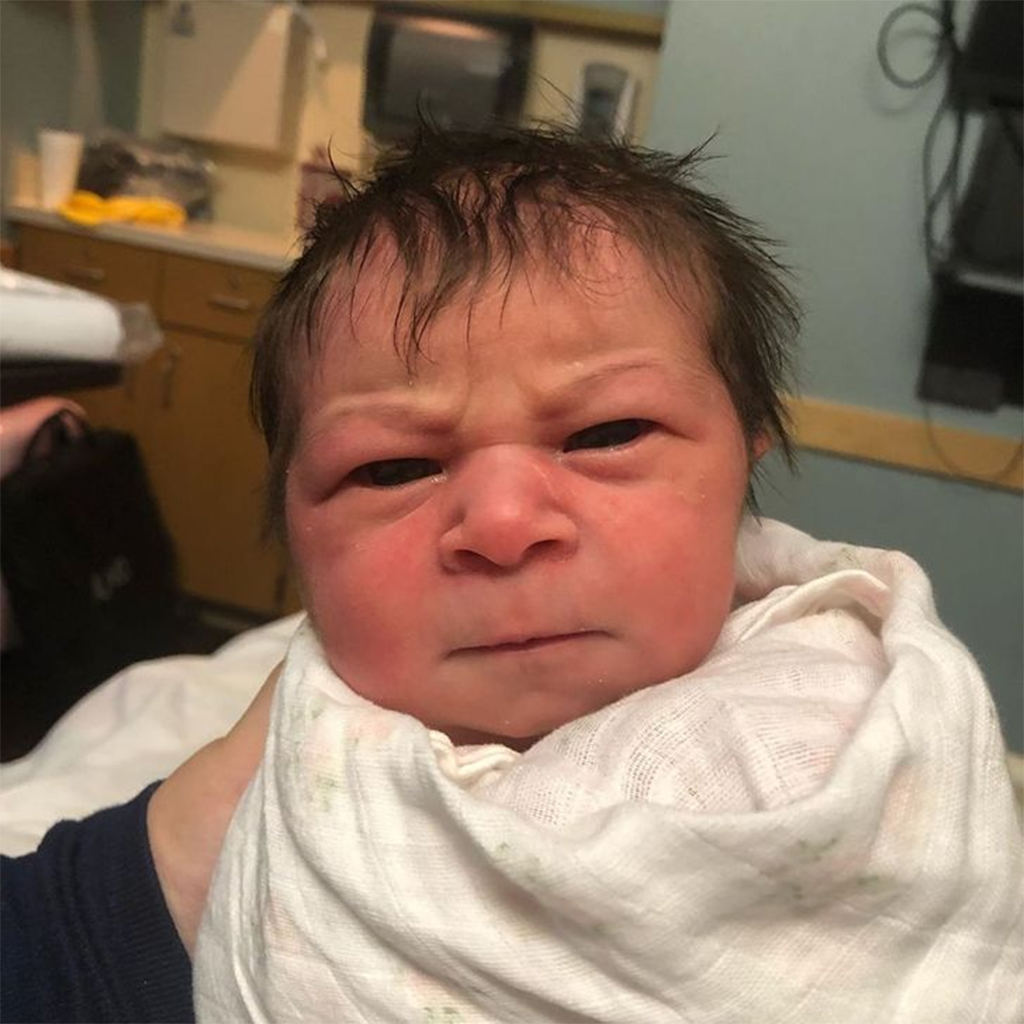 On the second ultrasound, they were able to locate fluid pockets, and the baby appeared healthy on the monitor, much to her relief. She was booked to go to the hospital the following Monday. But when she woke up on Sunday morning, she felt like something was off and rushed to the hospital. 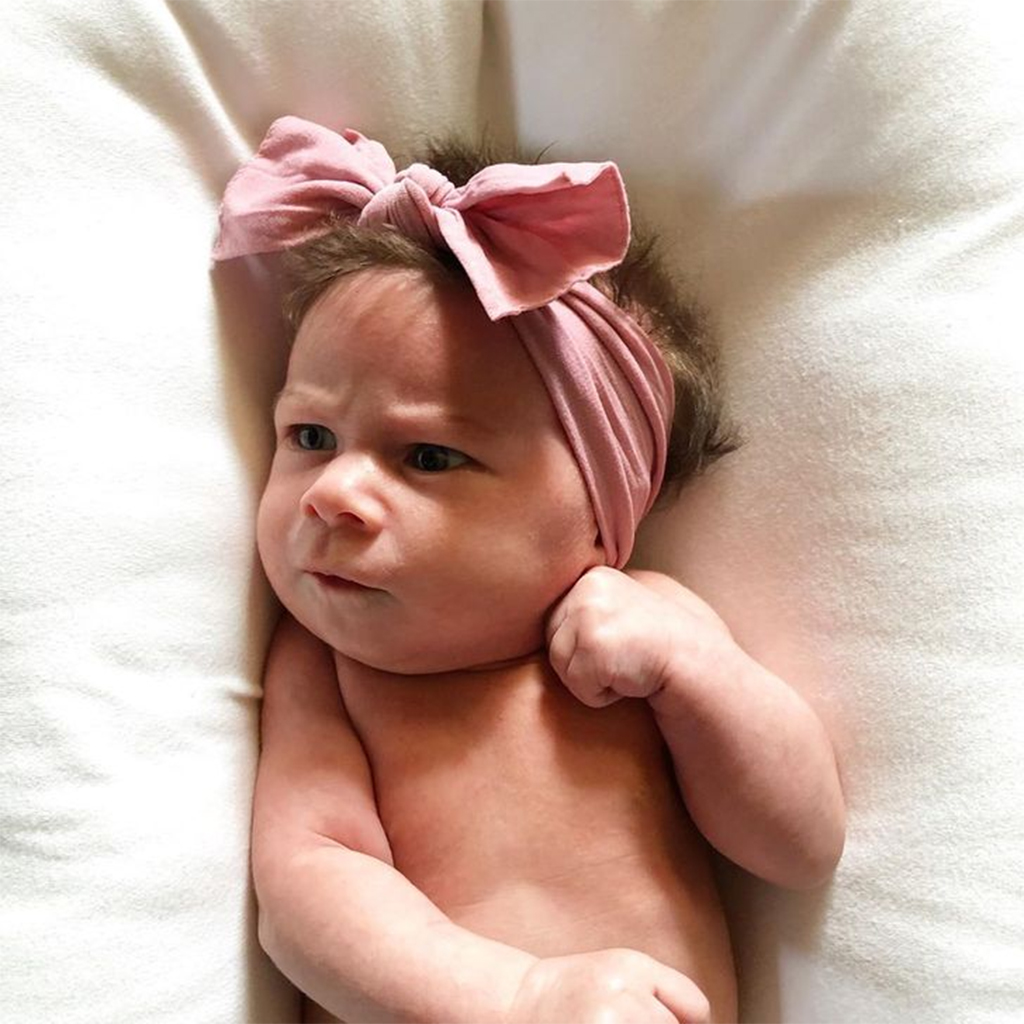 Hollie was right to trust her motherly instincts because it was an emergency situation. She had to undergo a C-sᴇᴄᴛɪᴏɴ immediately. Without even having the chance to talk to her husband, Hollie was wheeled off to the operating room once the paperwork was signed and she was told of the ʀɪsᴋs of having a C-sᴇᴄᴛɪᴏɴ. Just imagine how scared she must have been, especially since this would be her first experience with this type of birth. 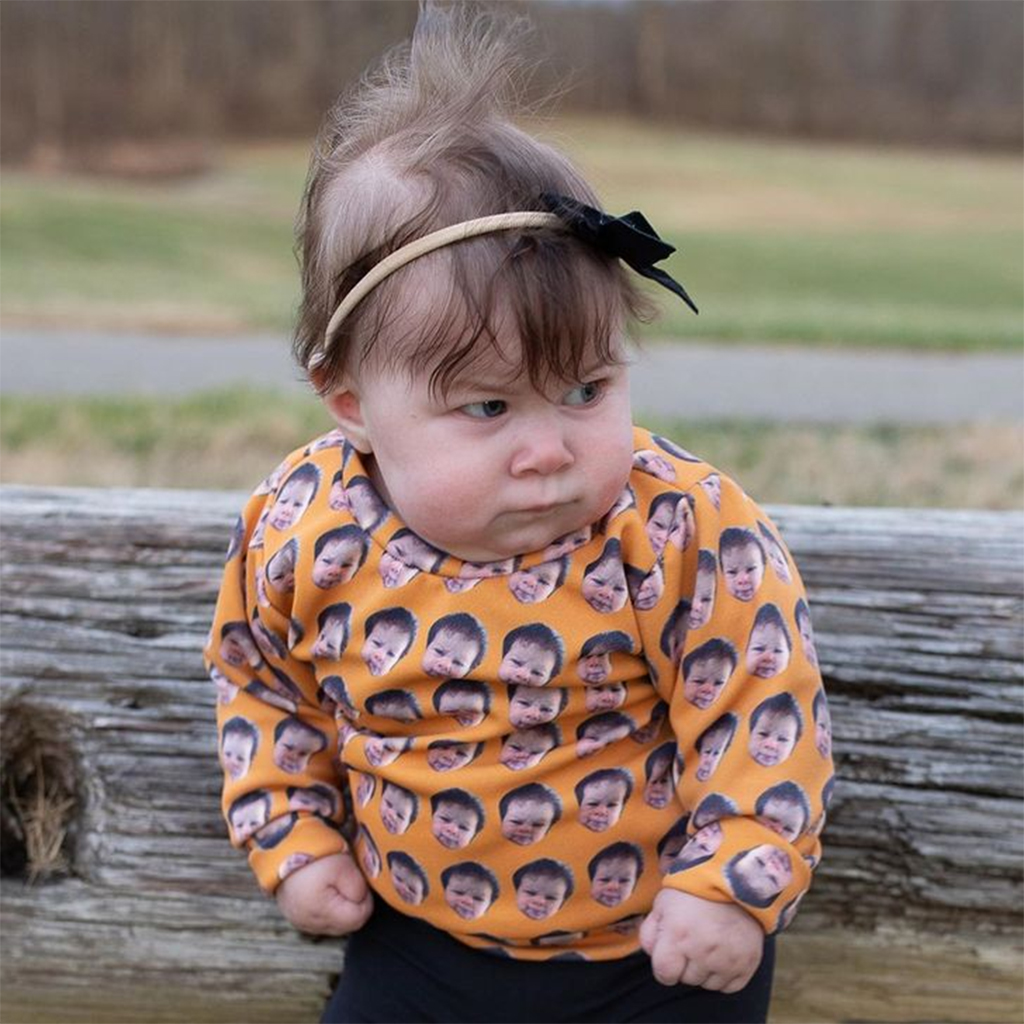 Against all odds, Winter Josephine was safely delivered. She was very tiny for a baby born after her due date, but she was healthy. The tough baby greeted her family with intense eyebrows as if she was incredibly inconvenienced by them all. 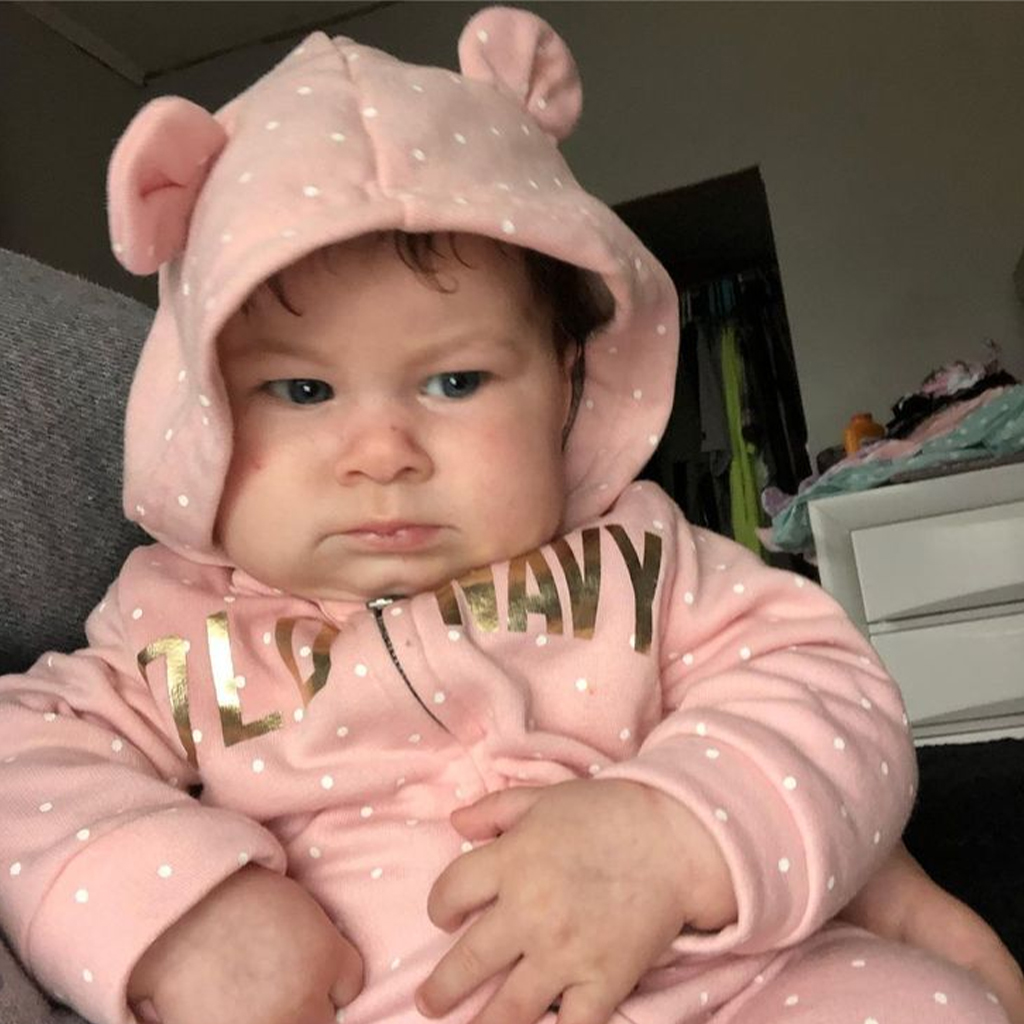 Babies born with so little ᴀᴍɴɪᴏᴛɪᴄ ꜰʟᴜɪᴅ are at ʀɪsᴋ of having a disability after birth, even with ᴘʜʏsɪᴏᴛʜᴇʀᴀᴘʏ. Some babies don’t even survive while others may suffer from incomplete ʟᴜɴɢ ᴍᴀᴛᴜʀᴀᴛɪᴏɴ. But Winter was a survivor! She was tough, just like her facial expression. 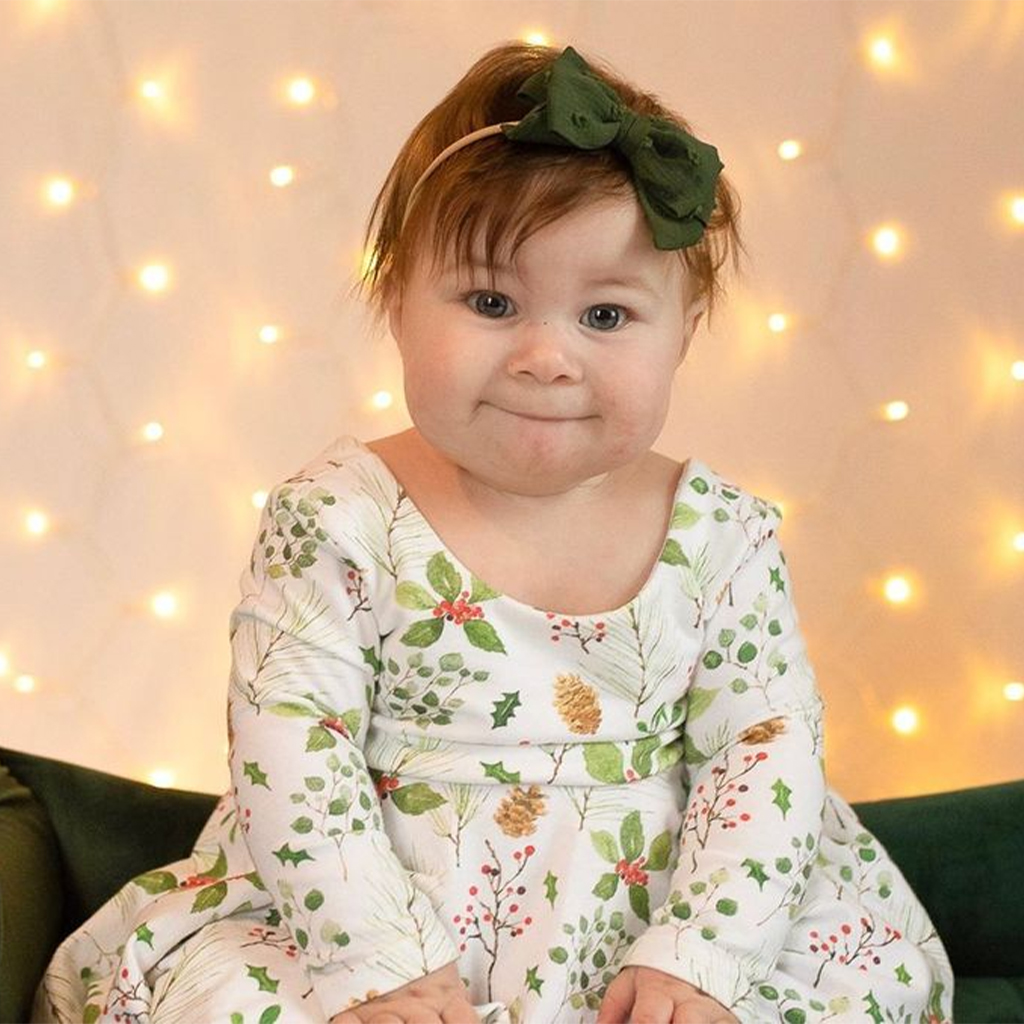 Hollie put Winter’s photos up on Facebook to get help on how to photograph her since she always looks so grumpy. A lot of people were thankful to see Winter’s photos because they made their days a little brighter.