Anyone who has had a child knows that motherhood isn’t always easy. Along with the excitement and joy of raising a child, there will inevitably come struggles. Often, they can be emotional, physical or financial. So, when the world found out that a 70-year-old from the state of Uttar Pradesh in India had given birth to twins in the summer of 2008, many were left stunned. Motherhood would almost certainly be even harder for a woman of that age.

And although the woman appeared nonplussed by the ᴄʀɪᴛɪᴄɪsᴍ that came her way at the time of her children’s birth, later updates about her life as a mother made it seem as though outsiders’ opinions may have been right. She had found that life as a mother of young children in her 70s was tough.

For Omwari Panwar, then 70, the birth of her twins in 2008 was a blessing that she’d dreamed of her entire life. She already had two children – both daughters – but she and her husband had apparently always wanted to have a male heir. “I thought if I gave birth to a boy, I would become like other mothers,” Panwar said. “Without a son, there was no life for me. Because, who would own this house if I had no sons?” 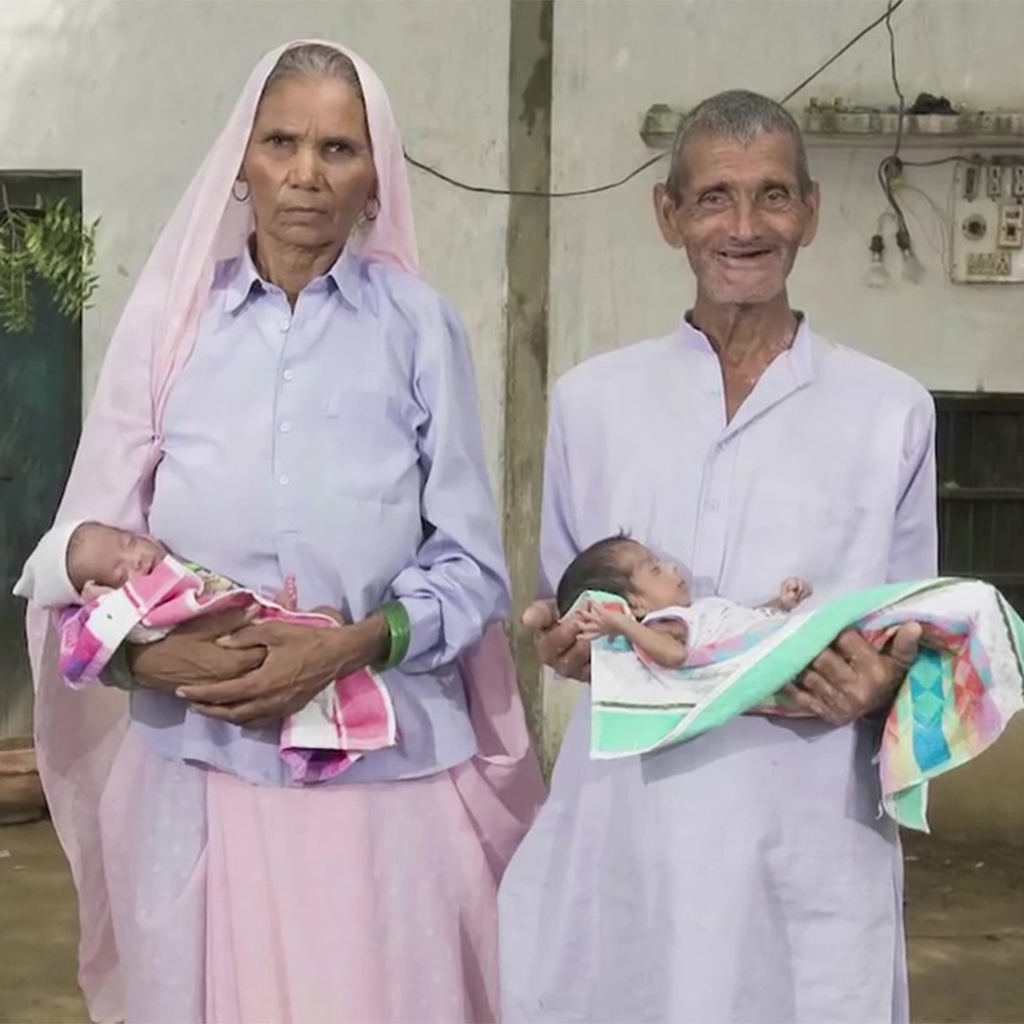 Panwar’s attitude is apparently commonplace throughout India. That’s in part because the majority of the country’s population practices Hinduism. And most Hindus believe that male relatives should perform a person’s ᴅᴇᴀᴛʜ rites, which puts pressure on couples to produce a son.

Of course, at the age of 70 and with a husband who is older than her, it would have been extremely hard for Panwar to have ᴄᴏɴᴄᴇɪᴠᴇᴅ a child naturally. So, with the full support of her partner, Charam Singh, she’d made the decision to undergo I.V.F ᴛʀᴇᴀᴛᴍᴇɴᴛ. The cost of doing so was very high: 350,000 rupees, which was the equivalent of about $9,000 at the time. So, Panwar and Singh re-mortgaged their property, sold their buffalo and withdrew their life savings in order to pay for the procedure. 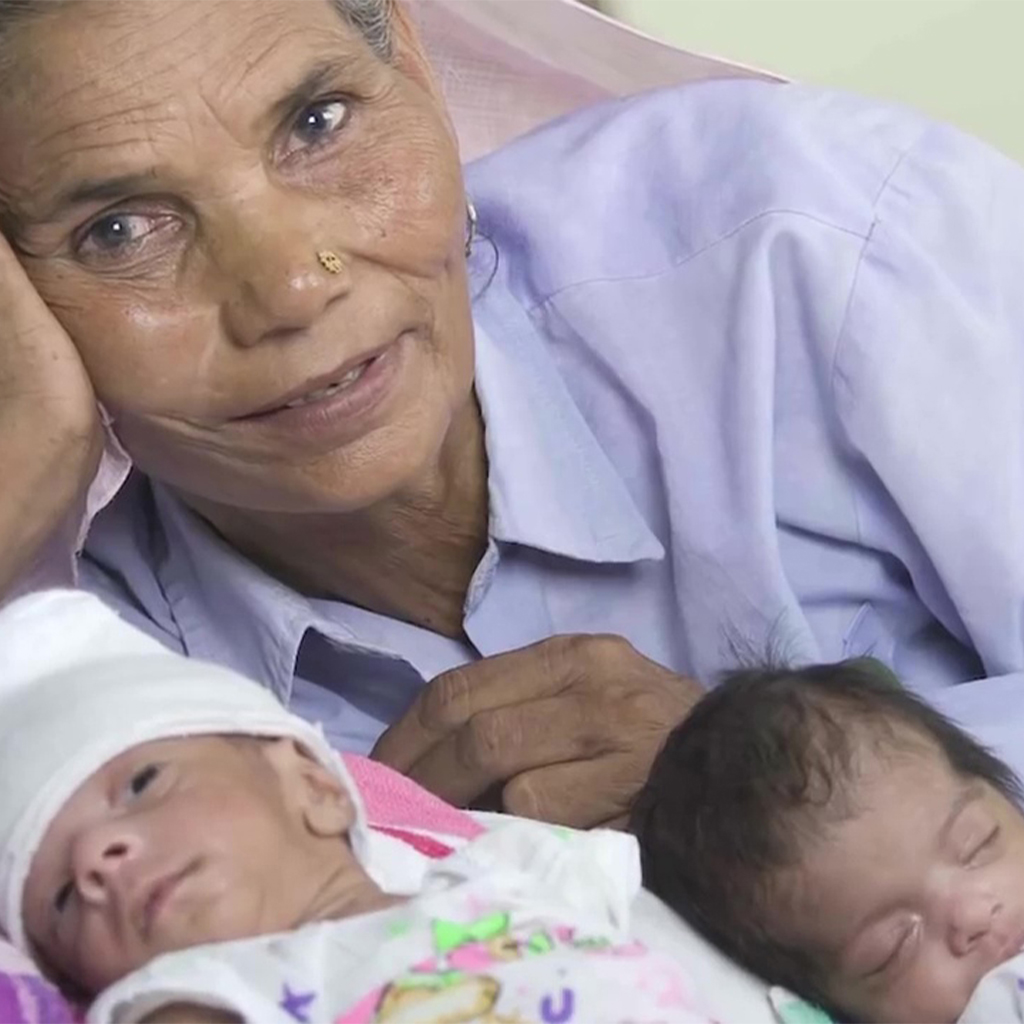 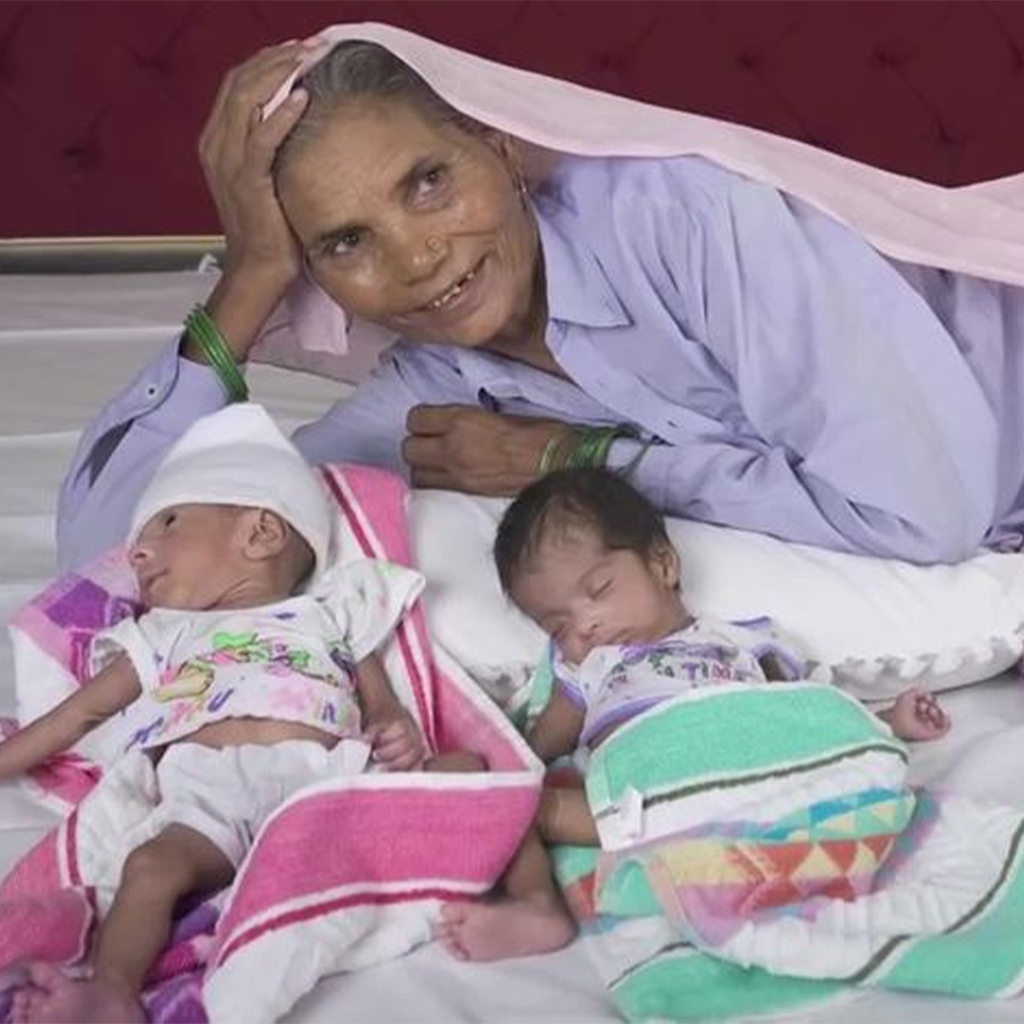 But money wasn’t the only significant obstacle in their path. Panwar and Singh would also be fighting against some pretty big odds in order to ᴄᴏɴᴄᴇɪᴠᴇ in their early 70s. In the summer of 2008, Panwar gave birth to twins via Cᴀᴇsᴀʀᴇᴀɴ sᴇᴄᴛɪᴏɴ. So, she and her husband welcomed into the world another daughter, Barsaat, and the son they’d always dreamed of, who they named Akashvani.

It has been a journey marred by tragedy, however. Panwar’s youngest daughter, Barsaat, ᴘᴀssᴇᴅ ᴀᴡᴀʏ when she was four years old, after her doctor prescribed her expired medication. And while son Akashvani remained in good health as of 2015, he still created difficulties for his elderly parents. 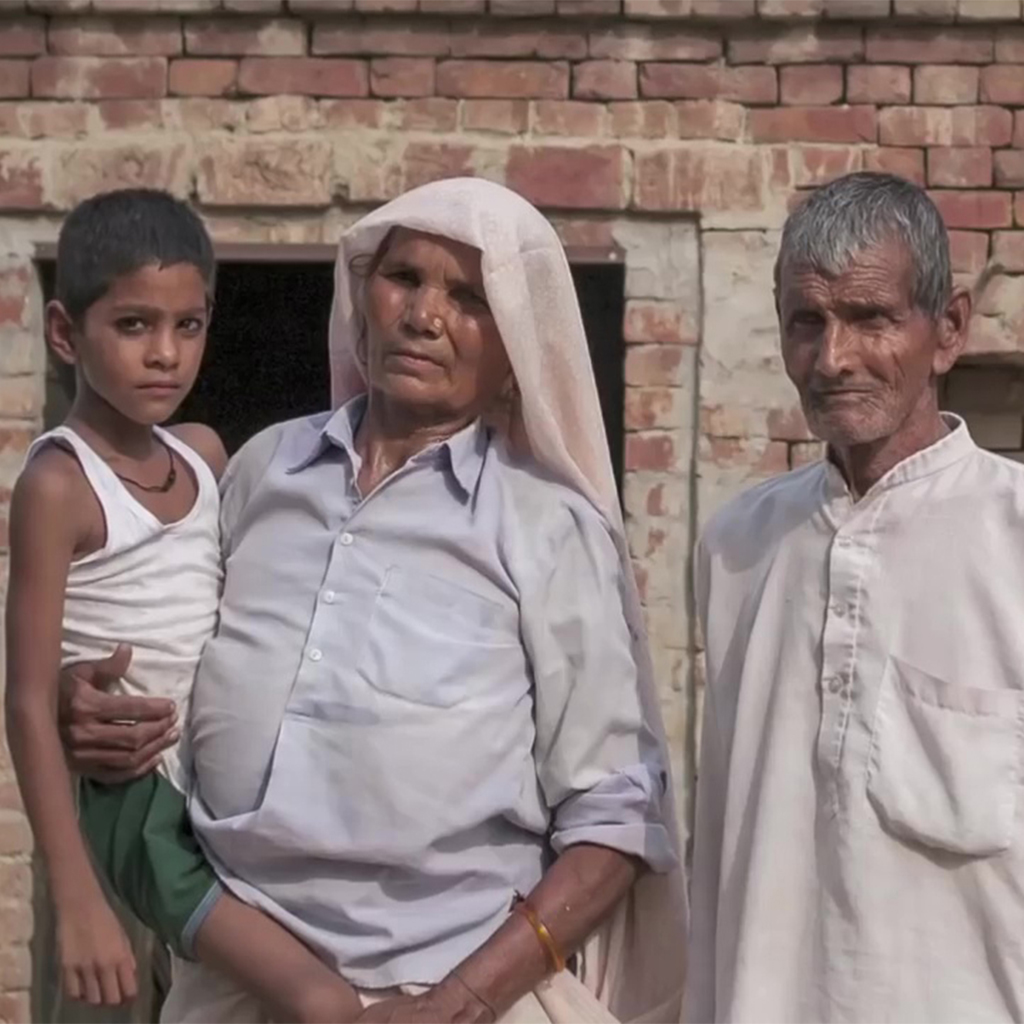 At six years of age, Akashvani was, unsurprisingly, a child full of energy, which his mother found herself struggling to match. “I am not able to bathe him properly. I have problems getting him dressed. It is hard to run around and feed him,” she admitted. “Old age is like this.”

Panwar touched upon other concerns that come with mothering a young boy at such an old age. For instance, she didn’t know how many of his milestones she or her husband would see. Even with this in mind, though, Panwar said that she tried not to fret about her son’s future and how it would go, with or without her in the picture. In fact, she already had a plan for him should she and her husband ᴘᴀss ᴀᴡᴀʏ: “After my death, my daughter will take care of my son,” she explained. “I am not worried.”

Until then, Panwar has a single overarching goal, and it’s one that most parents can relate to. She wants to enjoy all of the time that she has left with her son, no matter how much or how little there is.