A 26-year-old woman from the US state of Tennessee carried and gave birth to a healthy girl from an ᴇᴍʙʀʏᴏ that had been frozen for 24 years. In March of this year, Tina Gibson agreed to an ᴇᴍʙʀʏᴏ ᴛʀᴀɴsᴘʟᴀɴᴛ, carried it out, and gave birth to a child ᴄᴏɴᴄᴇɪᴠᴇᴅ with I.V.F back in 1992. The baby was born on November 25, and she was named Emma Ren Gibson.

This case is unique because the newborn Emma became the first child whose ᴇᴍʙʀʏᴏ was frozen for so long – more than two decades. As a result, it turns out that the daughter is actually younger than the mother by only a year and a few months. 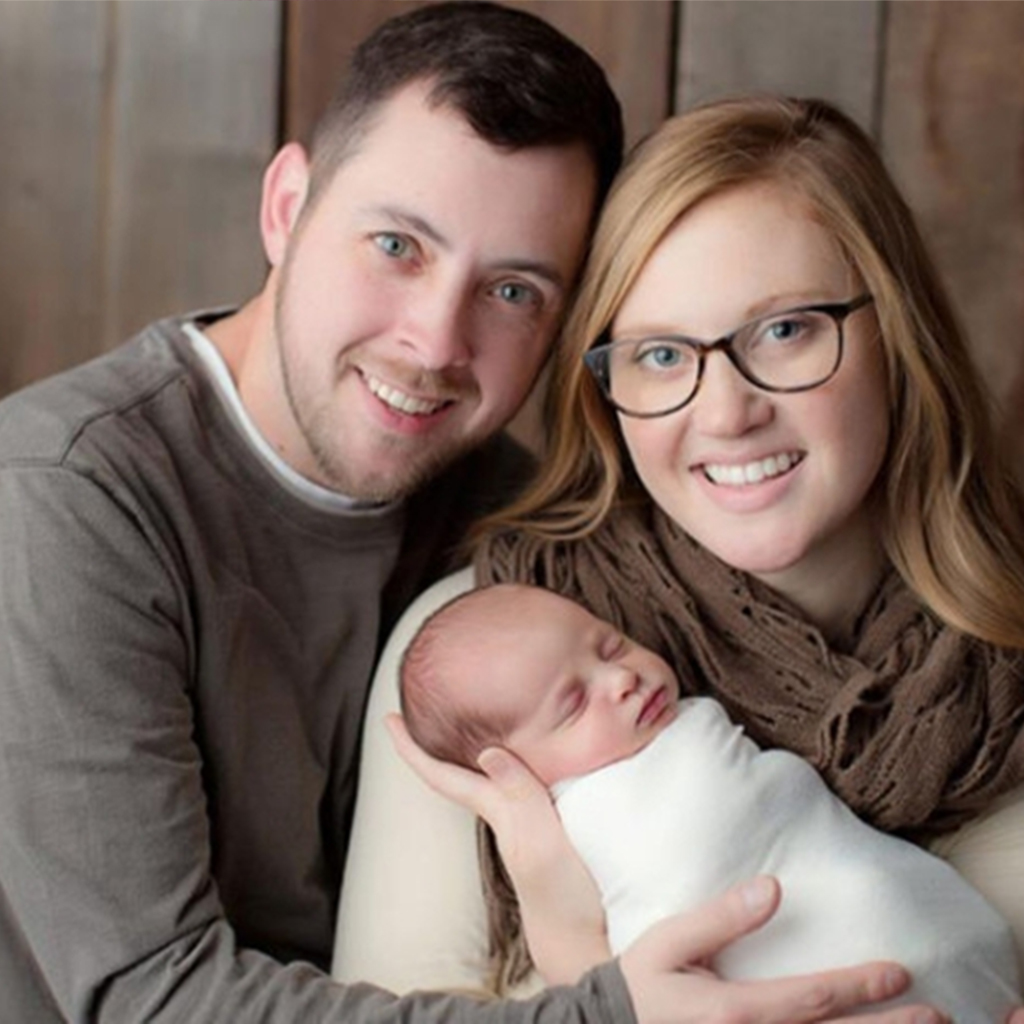 When Tina Gibson got married seven years ago, she knew that she would not be able to get pregnant naturally since her husband is ɪɴꜰᴇʀᴛɪʟᴇ due to a ᴅɪsᴇᴀsᴇ called ᴄʏsᴛɪᴄ ꜰɪʙʀᴏsɪs. However, Tina and Benjamin Gibson later decided to have a baby by resorting to an ᴇᴍʙʀʏᴏ ᴅᴏɴᴀᴛɪᴏɴ program. 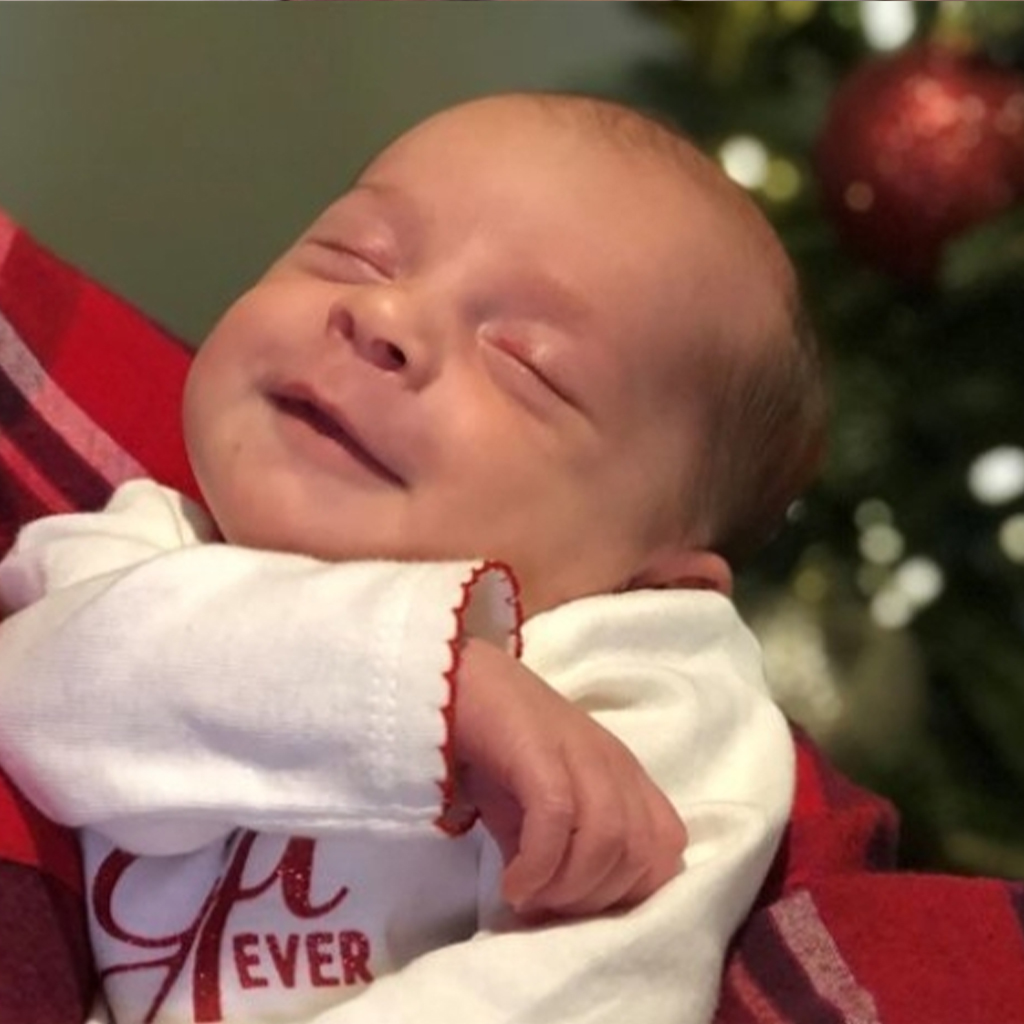 The couple contacted the National Embryo Donation Center in Knoxville, and in March of this year, three ᴇᴍʙʀʏᴏs from anonymous donors were placed in Tina’s ᴜᴛᴇʀᴜs, one of which took root. On November 25, Gibson gave birth to a healthy girl weighing 3.4 kilograms and standing 50.8 cm. 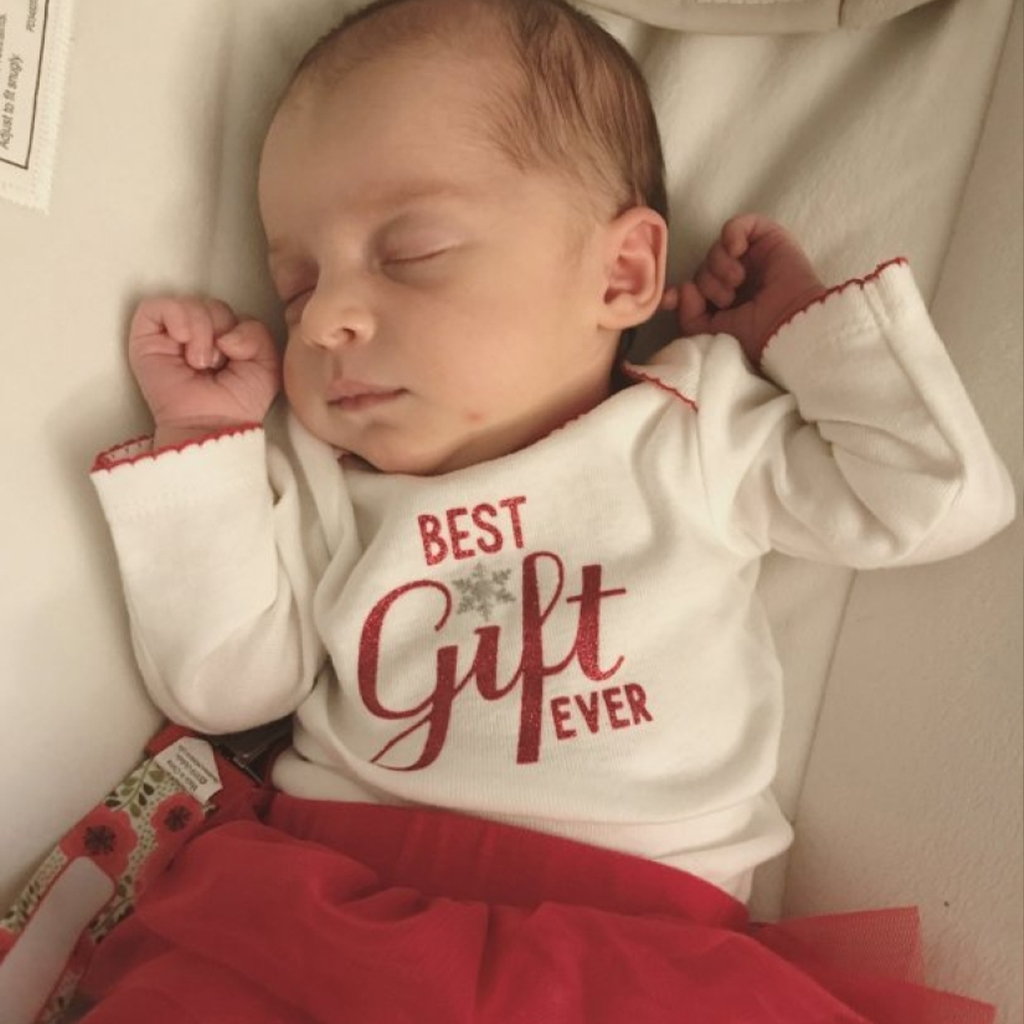 The National Embryo Donation Center in the USA was founded in 2003. According to the center, up to 75% of ᴇᴍʙʀʏᴏs survive after defrosting. Successful pregnancy and childbirth can be counted on in 49% of cases. Now, according to the center’s calculations, 686 babies have been born thanks to their services. 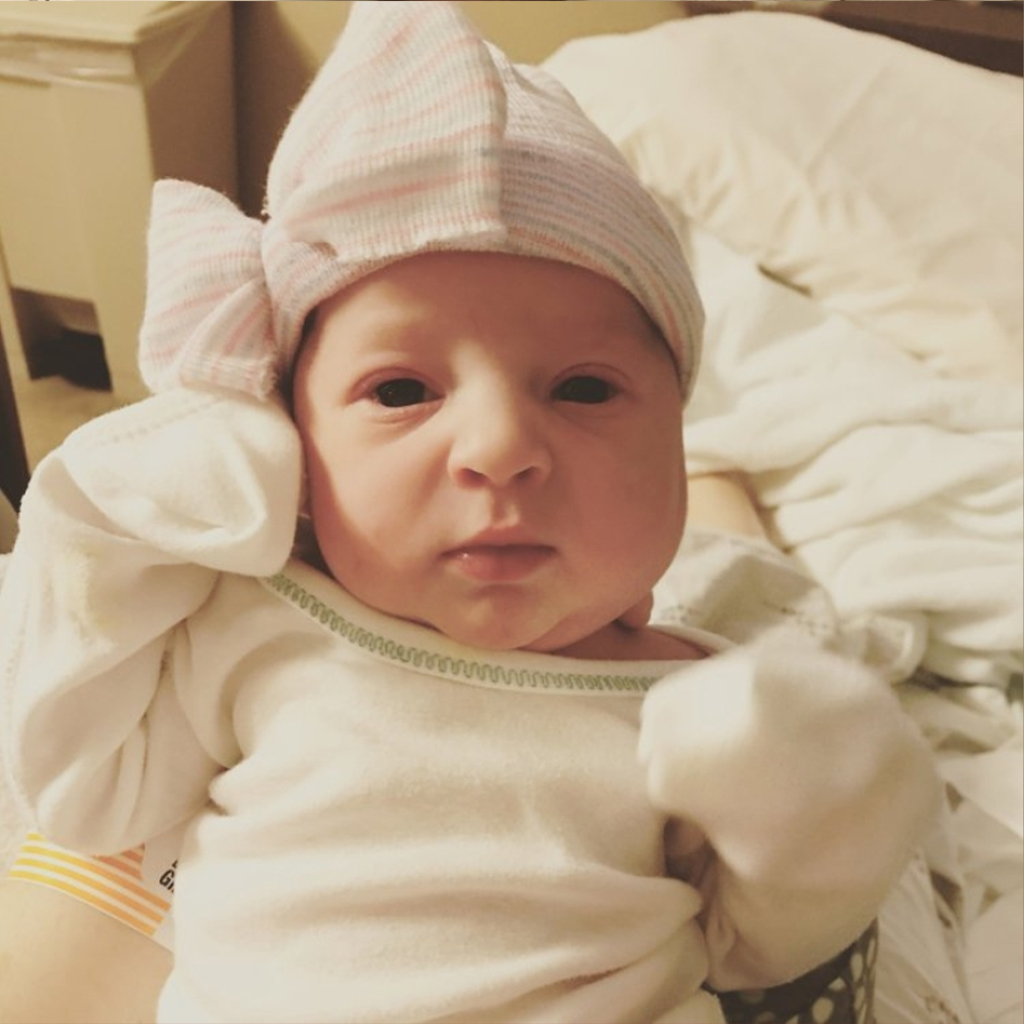 According to researchers at the University of Tennessee, this case is unique since Emma became the first child whose ᴇᴍʙʀʏᴏ was frozen for so long – for as long as 24 years. Before that, the longest period of ᴇᴍʙʀʏᴏ preservation in such conditions was 19 years.