A rare event happened to seven teachers who teach at Oak Street Elementary School in Goddard, Kansas, United States. How could I not? All seven teachers were pregnant and gave birth at the same time.

“Previously, we shared the task of serving older children to be orderly when walking in the school corridor. Now, we are sharing tips on how to care for and raise our own babies,” said Nicole Lauer, a first-grade teacher who gave birth to a daughter in April.

“It’s great to have so many mothers around us so we can get advice and input about babies. We rely on each other, and we can connect with each other,” added Kaylee Busick, a first-grade teacher who gave birth to her son in July. 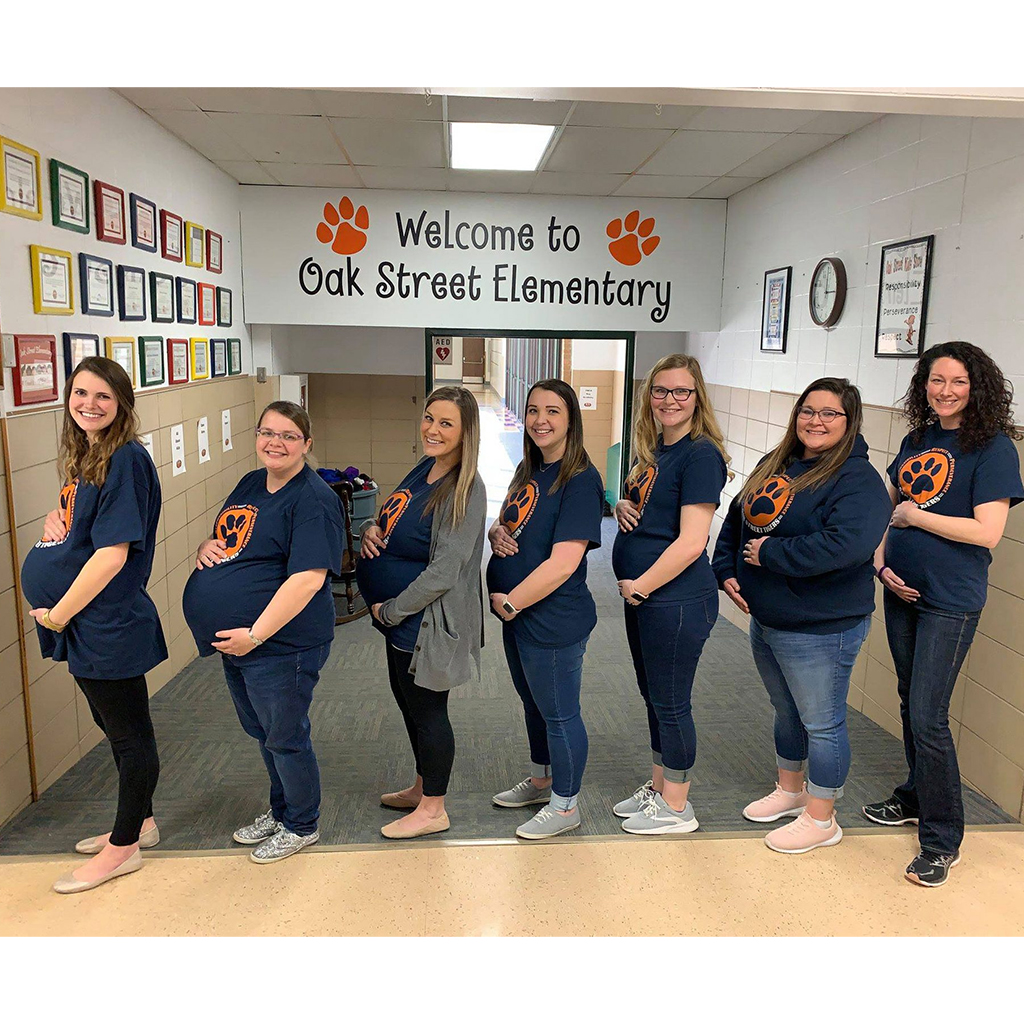 The seven teachers, including one who gave birth to twins, each told the principal, Ashley Miller, about their pregnancy. The seven women gave birth consecutively in the span of eight months, from March to October 2019.

“We had nine substitute teachers at one time, and that meant a lot to us. Then one of the fourth graders said, ‘oh no, is everyone pregnant again?’” Miller said. 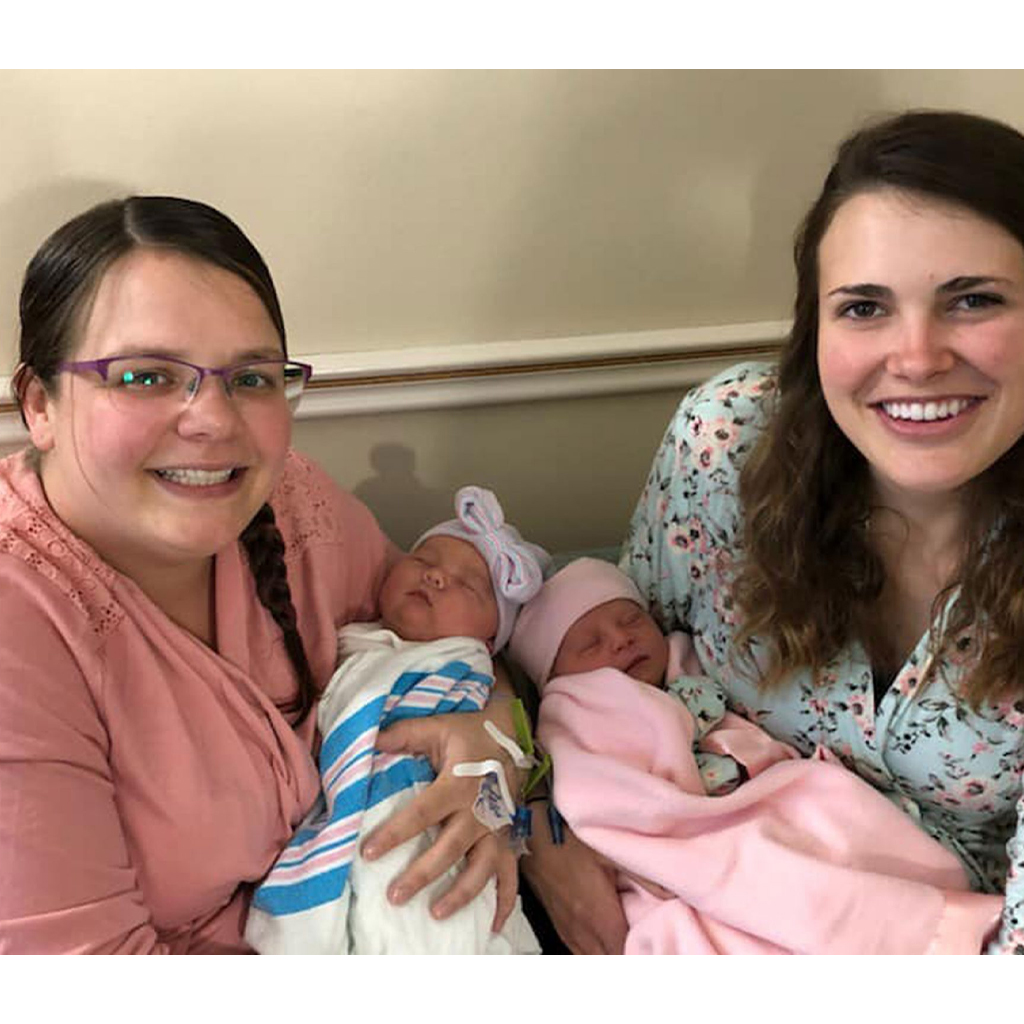 Miller described the school staff as “family”. Now that the teachers have returned, Miller still has to coordinate the rest schedule for the seven breastfeeding teachers. “I don’t know how many times I have to redo the schedule for pumping sessions,” Miller says. 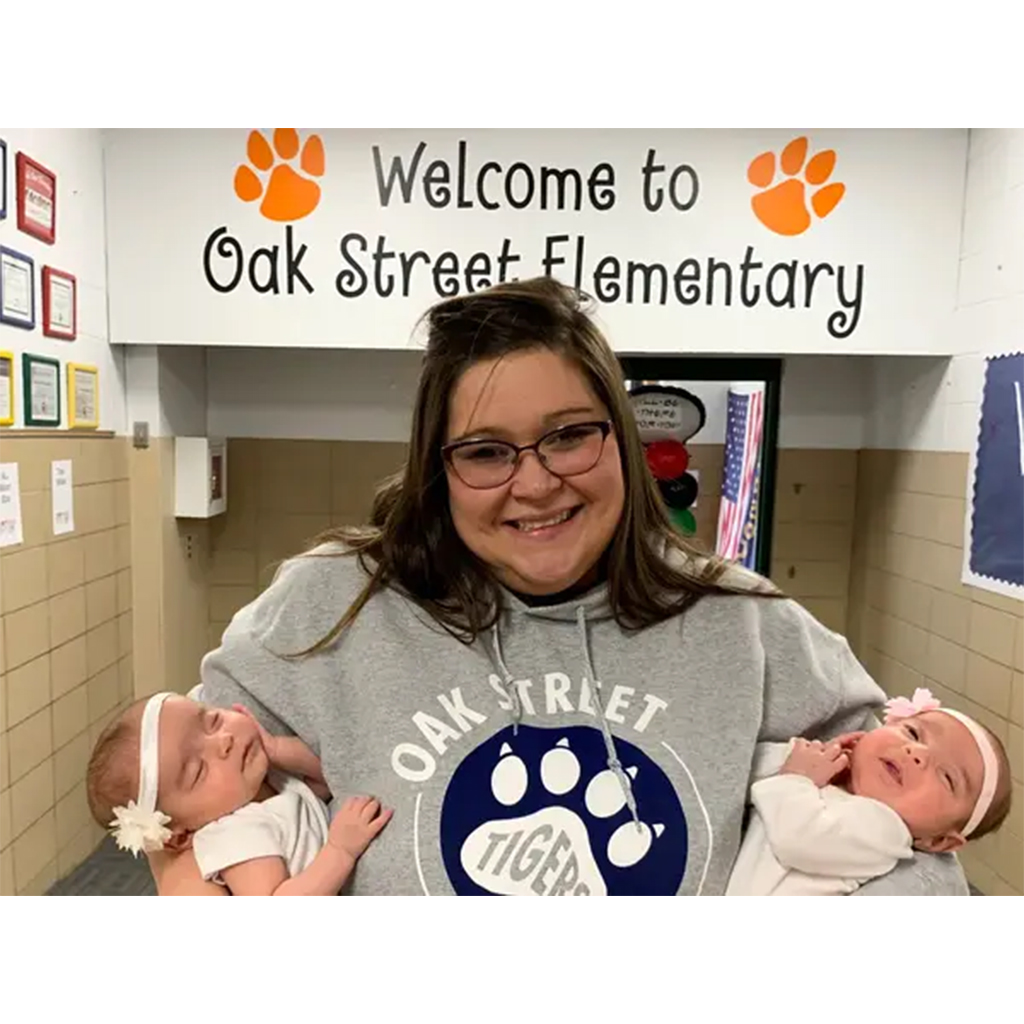 Although it has been a “crazy ride” for Miller, she’s happy it all worked out. “I did breathe a sigh of relief when the last babies were born and were healthy,” Miller said. “We were really blessed that all the moms and all the babies were healthy.” 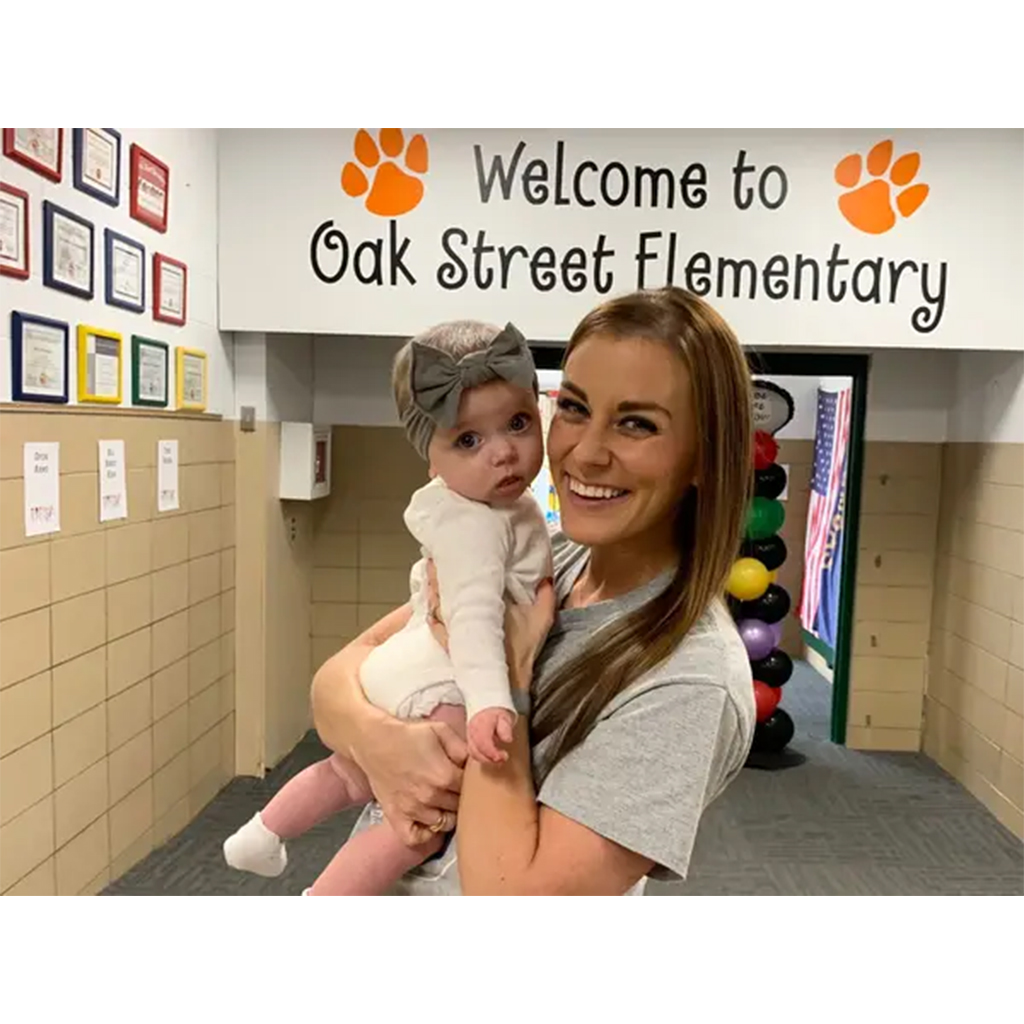 The teachers have become celebrities in their community, known as the “Oak Street mommas,” but the mothers said they are focusing on raising their children and looking forward to the future. “This is truly a miracle. It’s incredible,” Lauer said. 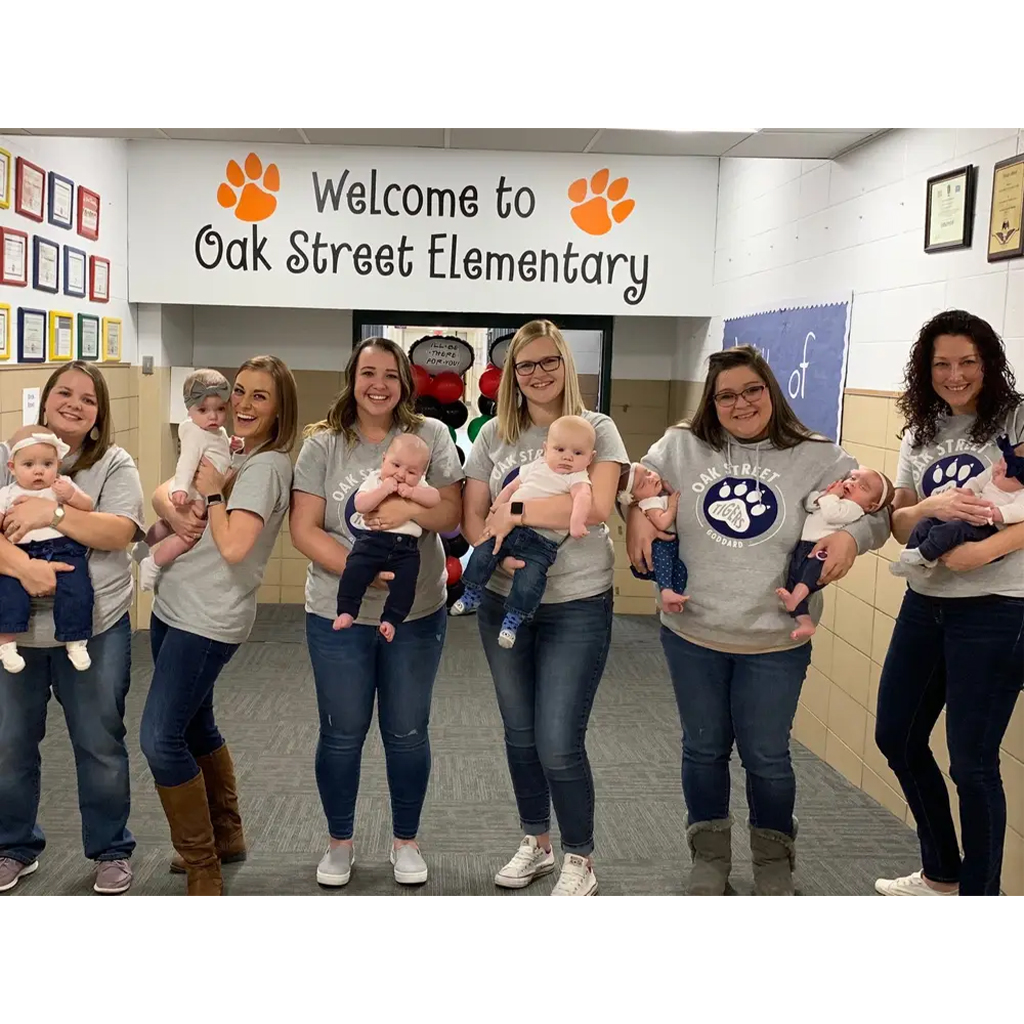 “I think in a few years when they all start school, it’ll be really fun to watch them grow up together,” Miller said.