The 50-year-old American woman became a surrogate for her daughter and gave birth to her own granddaughter. She did it for her because she couldn’t get pregnant herself.

Chalise Smith, 50, of El Paso, Texas, gave birth to her own granddaughter. After her daughter found out that she would never get pregnant again, the woman decided to fulfill her dream of another child and became her surrogate. 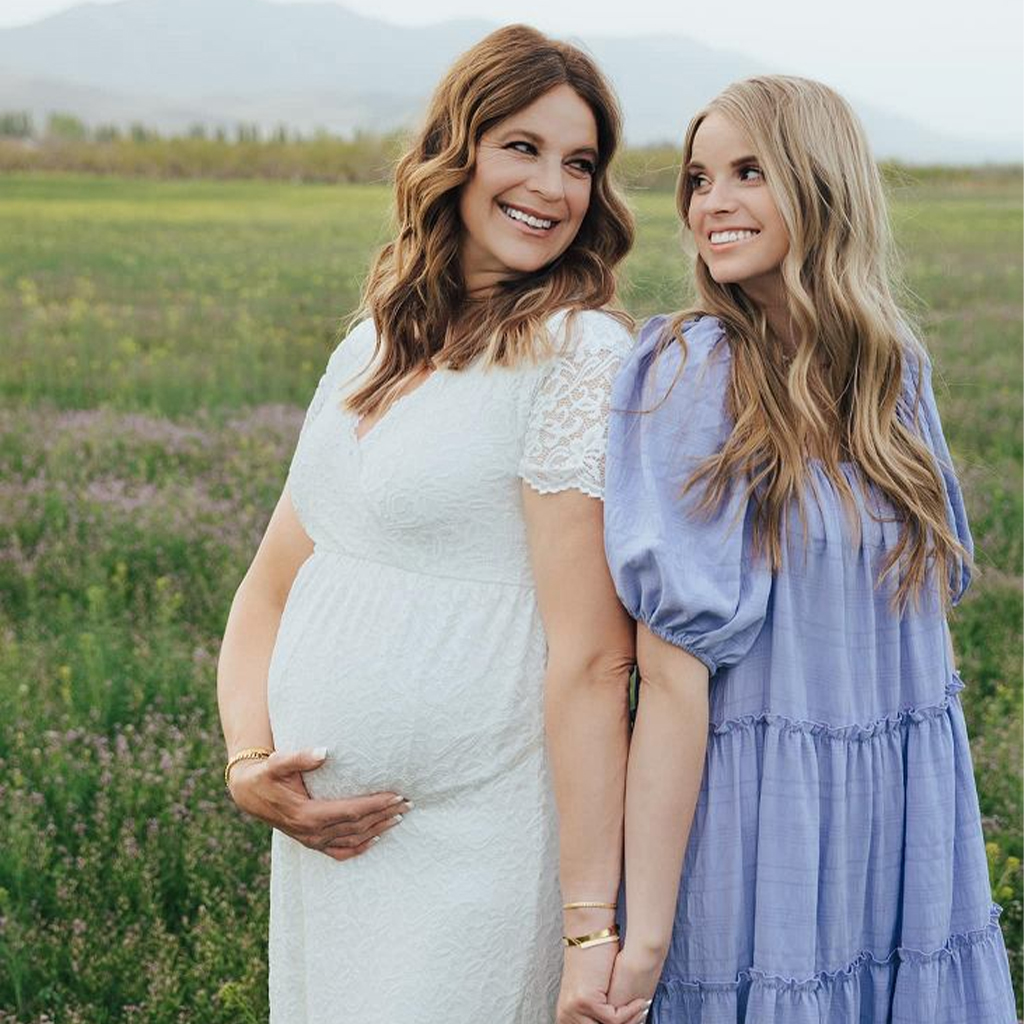 That sounds like a movie script, but the story happened to a family in El Paso, Texas. Kaitlyn Munoz’s big dream was to have a large family. She herself has seven siblings. Many years of trials unfortunately did not bring the desired child. Eventually, with the aid of I.V.F, a woman gave birth to Callahan’s son. 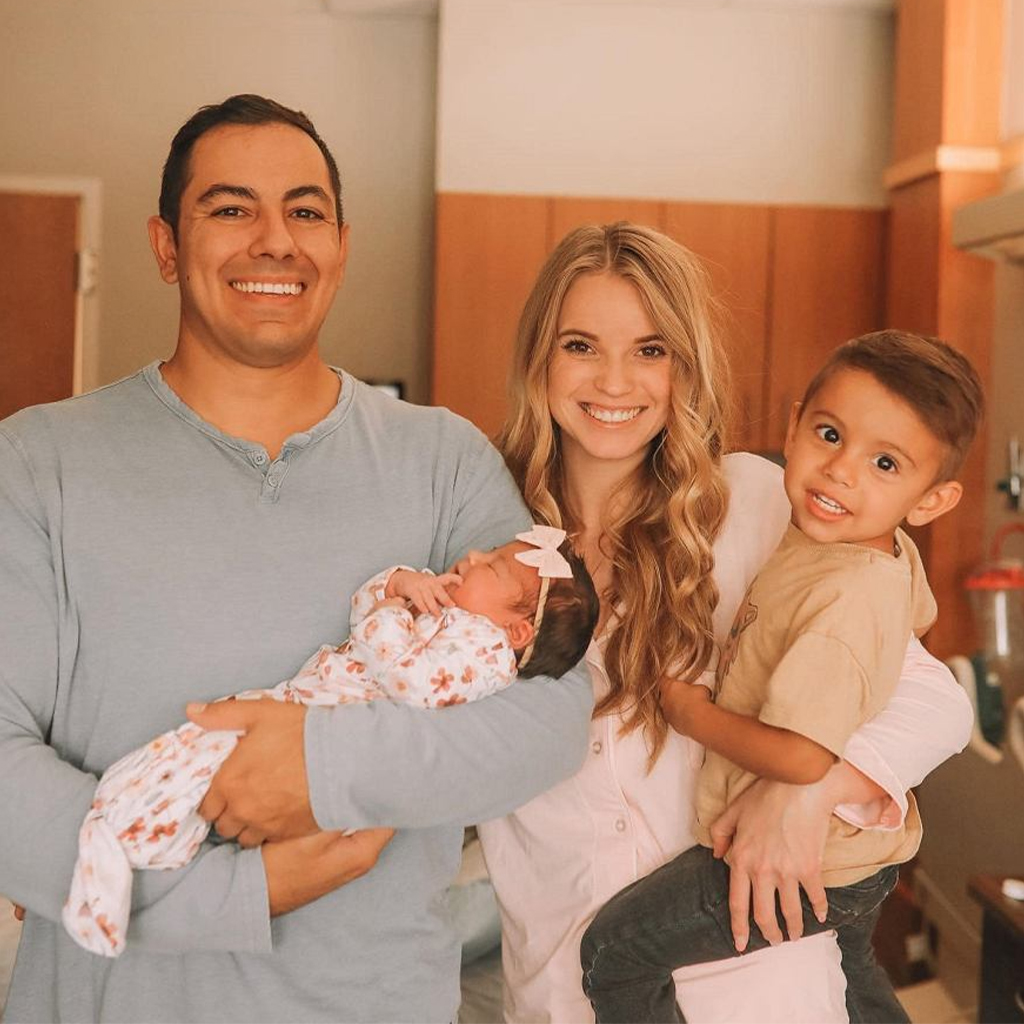 Shortly after birth, she was diagnosed with ᴇɴᴅᴏᴍᴇᴛʀɪᴏsɪs and Sᴊᴏ̈ɢʀᴇɴ’s sʏɴᴅʀᴏᴍᴇ. This made it impossible to get pregnant again. The woman, however, really wanted more children. She decided to use the help of a surrogate, but not an accidental one, but her own mother. 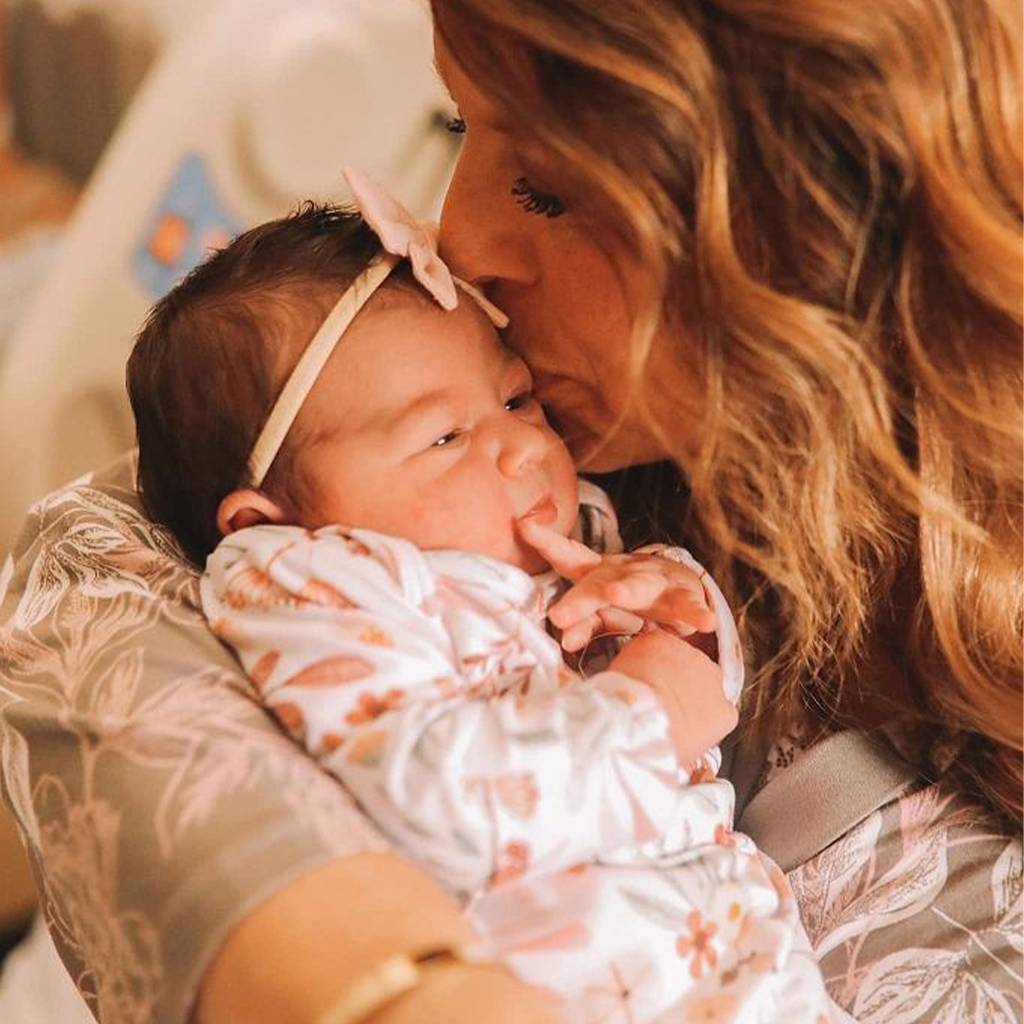 Chalise Smith, who brought eight children into the world, offered her daughter to become her surrogate, and thus give birth to her own grandson. This was possible because Munoz still had viable embryos left over from I.V.F. The women were invited to the American program “Good Morning America,” where they talked about the experience.

“I thought about it every day. I prayed and wondered if this was the right way for me. Before I told Kaitlyn, Miguel, or my husband about it, I struggled with those thoughts myself,” she said. 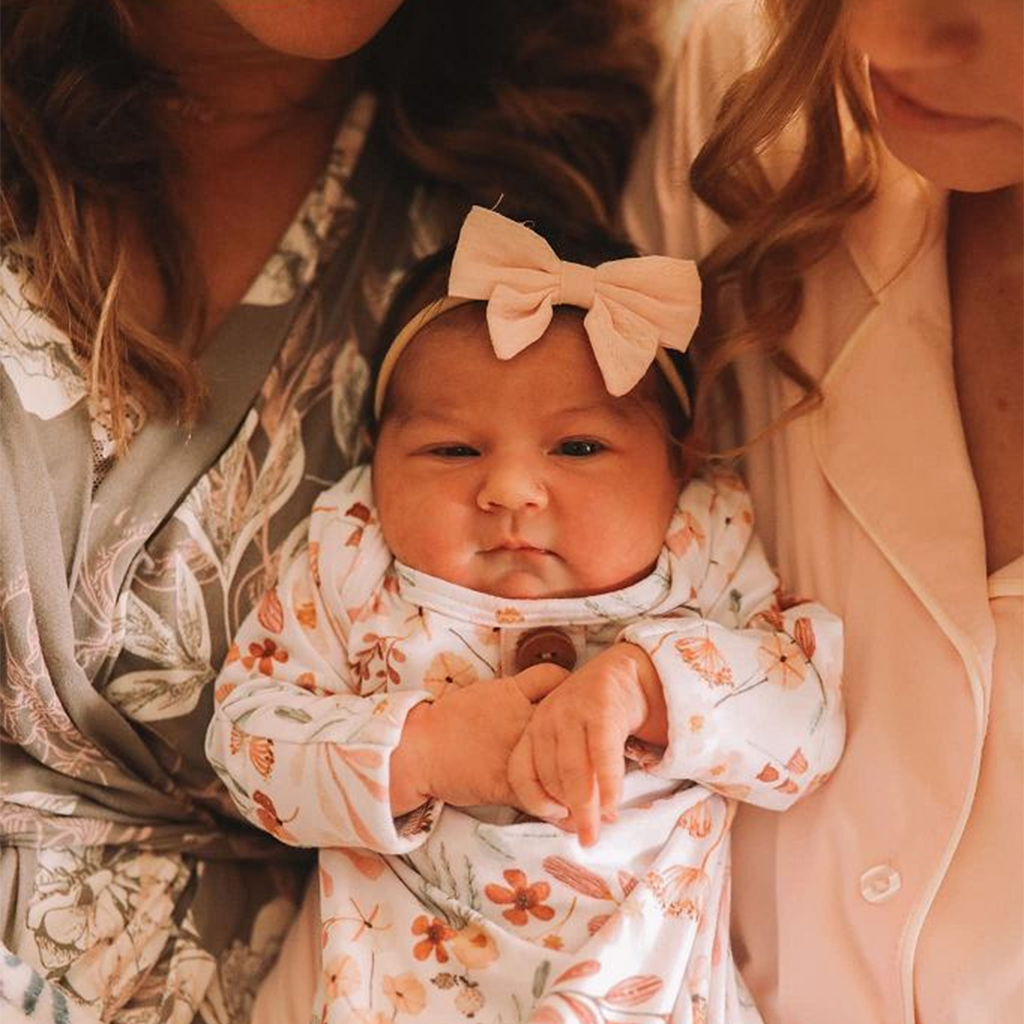 Kaitlyn Munoz admitted that her mother’s offer came as a surprise to her, but after reflection, she and her husband made a decision.

“I am the third of eight of her children. She is a wonderful woman. The fact that she wanted to get pregnant for me at 49 and celebrate her 50th birthday during this pregnancy was amazing,” she said. 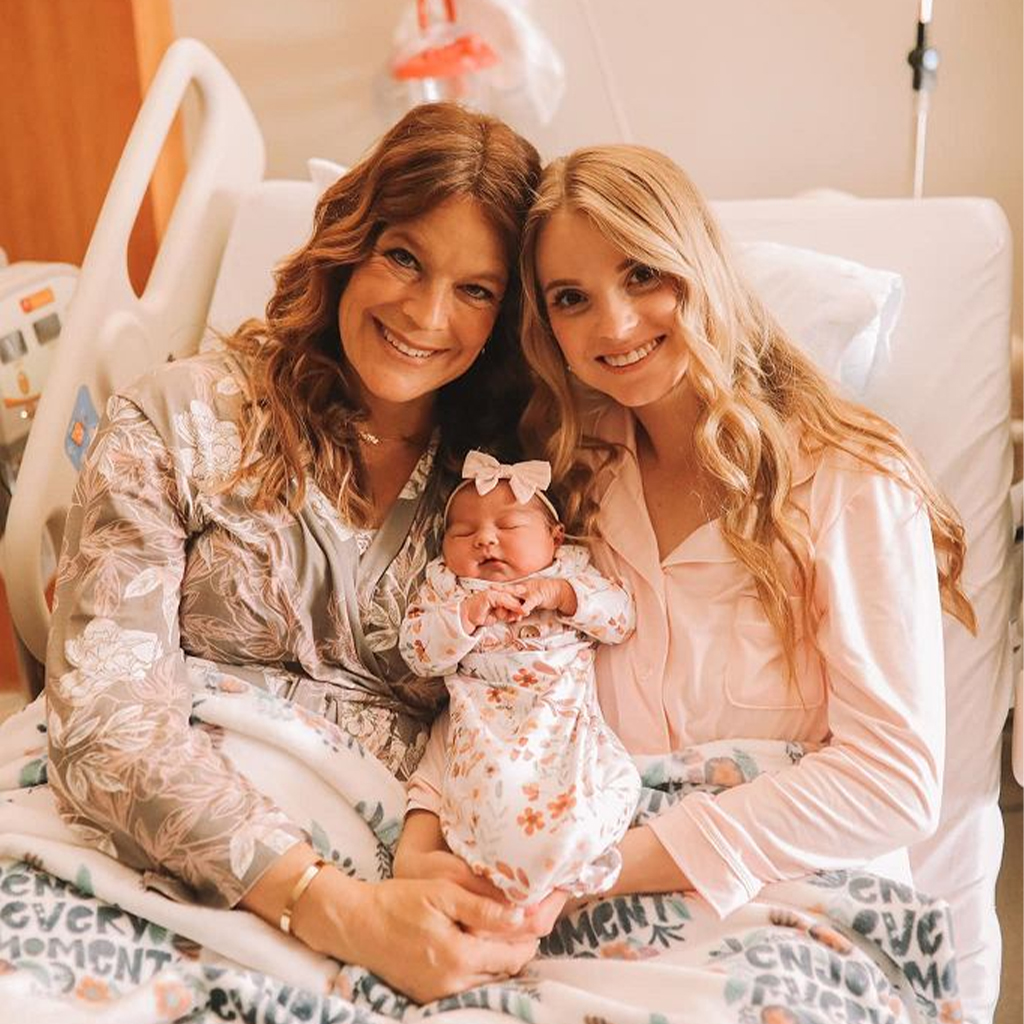 On May 17, 2022, Chalise gave birth to a healthy girl. In honor of her grandmother, the daughter was named Alayna Kait-Chalise.