A little boy from Wales saved his little sister from a f.i.re that broke out in their house, as a result of which he was seriously injured. The 5-year-old hero has scars all over his body, but he doesn’t regret his actions for a moment.

The accident started during afternoon nap time, when Aspen’s exhausted young mother Jade and her four kids were supposed to be asleep. Aspen and another younger sibling weren’t asleep and they found a gas lighter.

“They started little f.i.r.es, they said, and blew them out, and they lit their 18-month-old sister’s cot thinking they could blow it out, but the netting has gone up and spread,” Jade said. 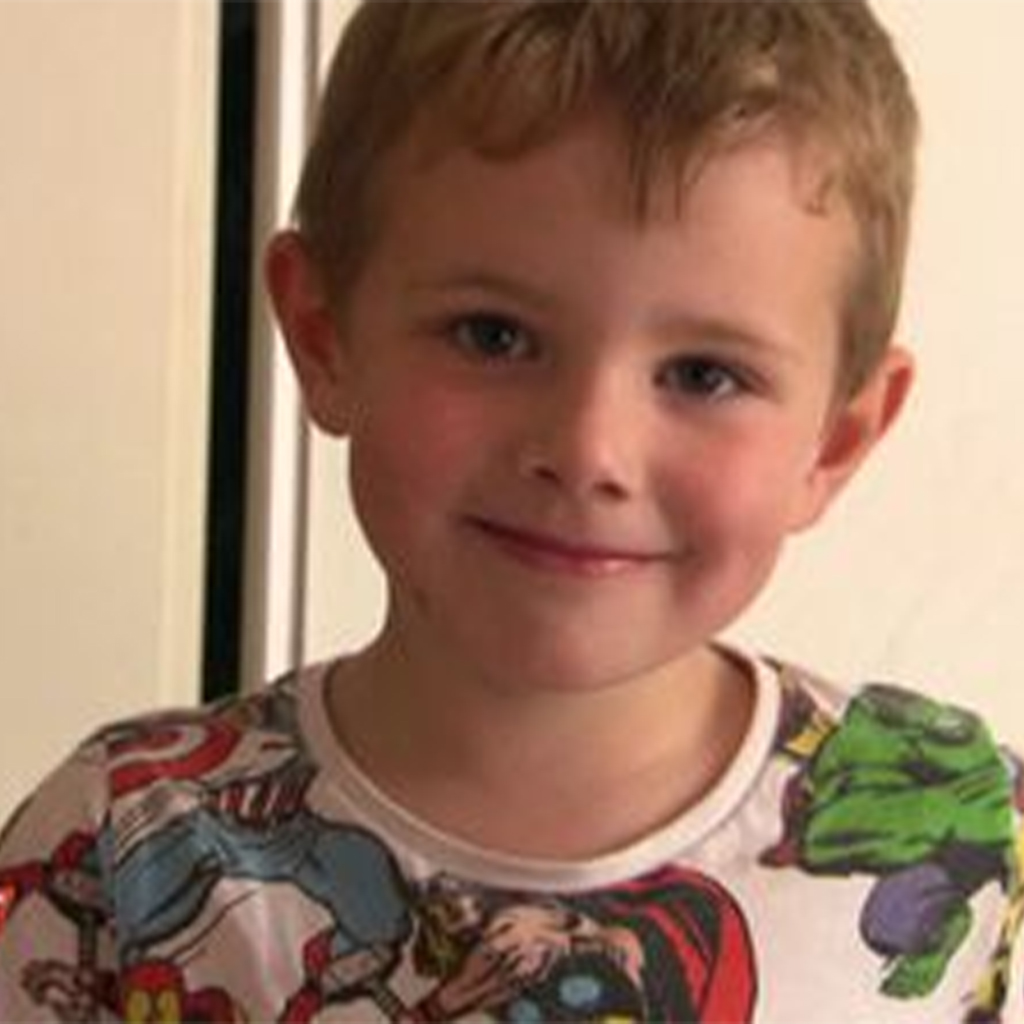 Baby Nirveya was asleep in her cot in the middle of the lounge room at the time. “He knew she was in trouble… he told me he climbed in to get Nirveya out,” Jade said. “He tried to save her but she was too heavy, so he blames himself.”

Aspen, seeing the crib on fire, jumped in and covered his sister with his body while screaming for help. His mother, who was sleeping at the time, was awakened by the screams of the children and rushed to help them. 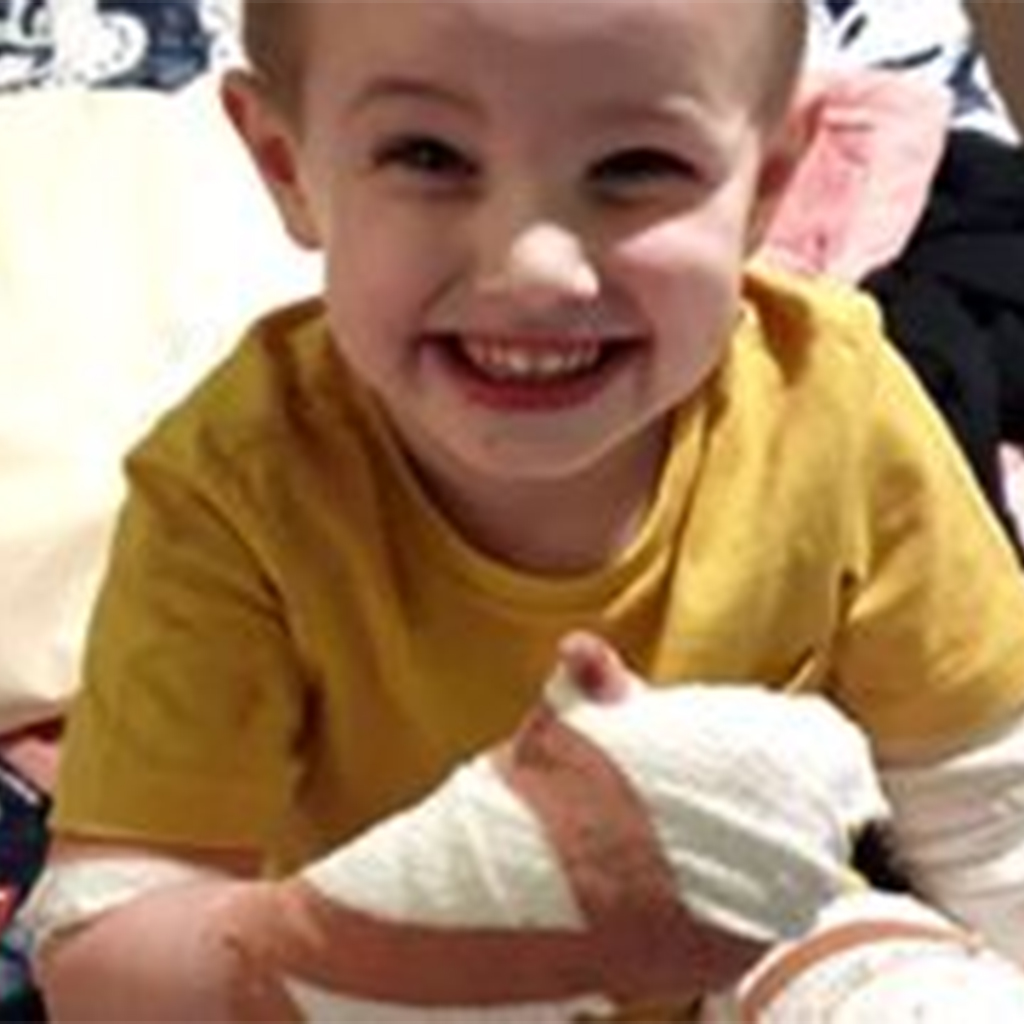 “I was trying to pick her up to get her out of it… but she was too heavy,” the five-year-old recalled. He climbed into the burning cot, but it collapsed under his weight. “And that’s (the cot) fallen away from her and he has fallen into the fire,” Jade said. Incredibly, Aspen didn’t run and instead he shielded his sister from the flames. Nirveya would have been engulfed, but Aspen took the brunt of the f.i.r.e while covering his sister. “It burned me when I covered her,” Aspen said. 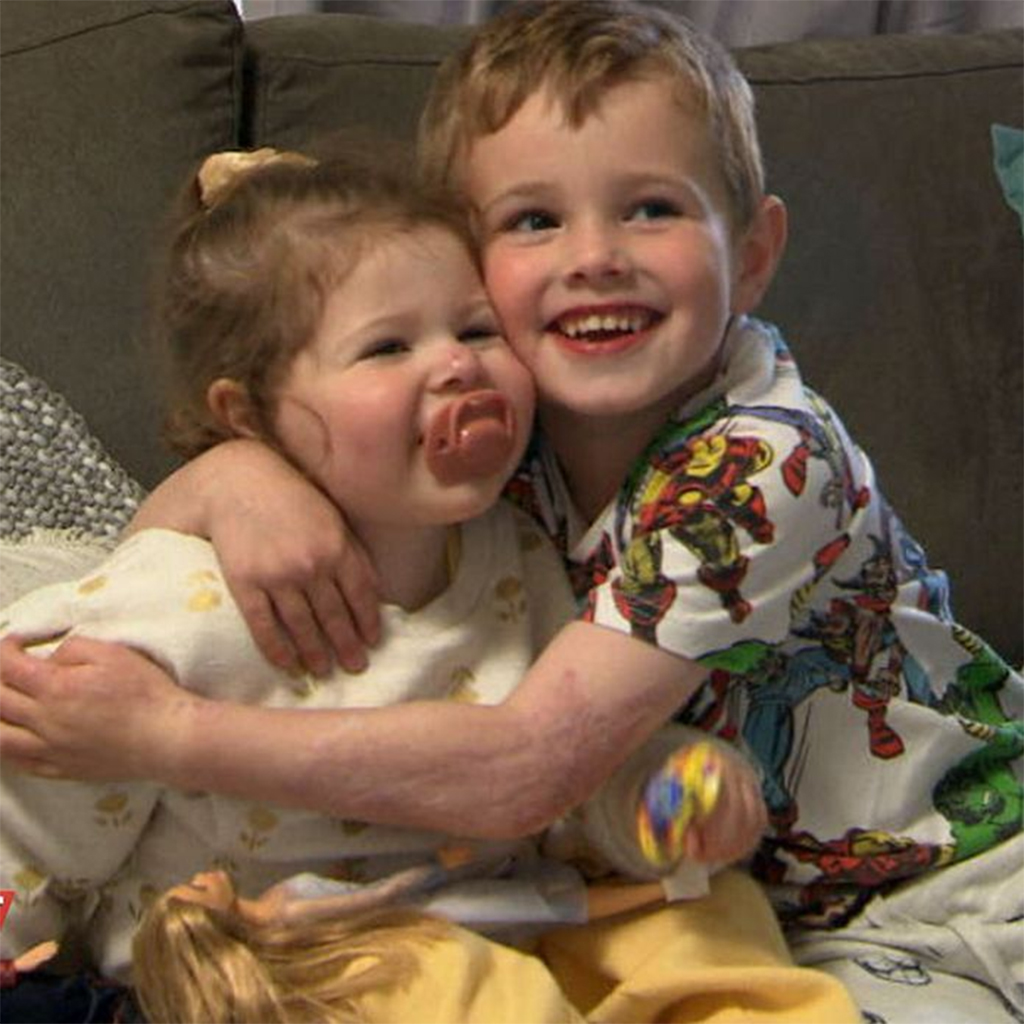 There were weeks in hospital for the young hero, but there were very few complaints from him. His brave actions left little sister Nirveya with just a minor burn to her nose that will eventually heal, but Aspen wasn’t so lucky after the plastic netting from the cot burnt into his arm. The 5-year-old spent several weeks in the hospital and will undergo several operations in the future.