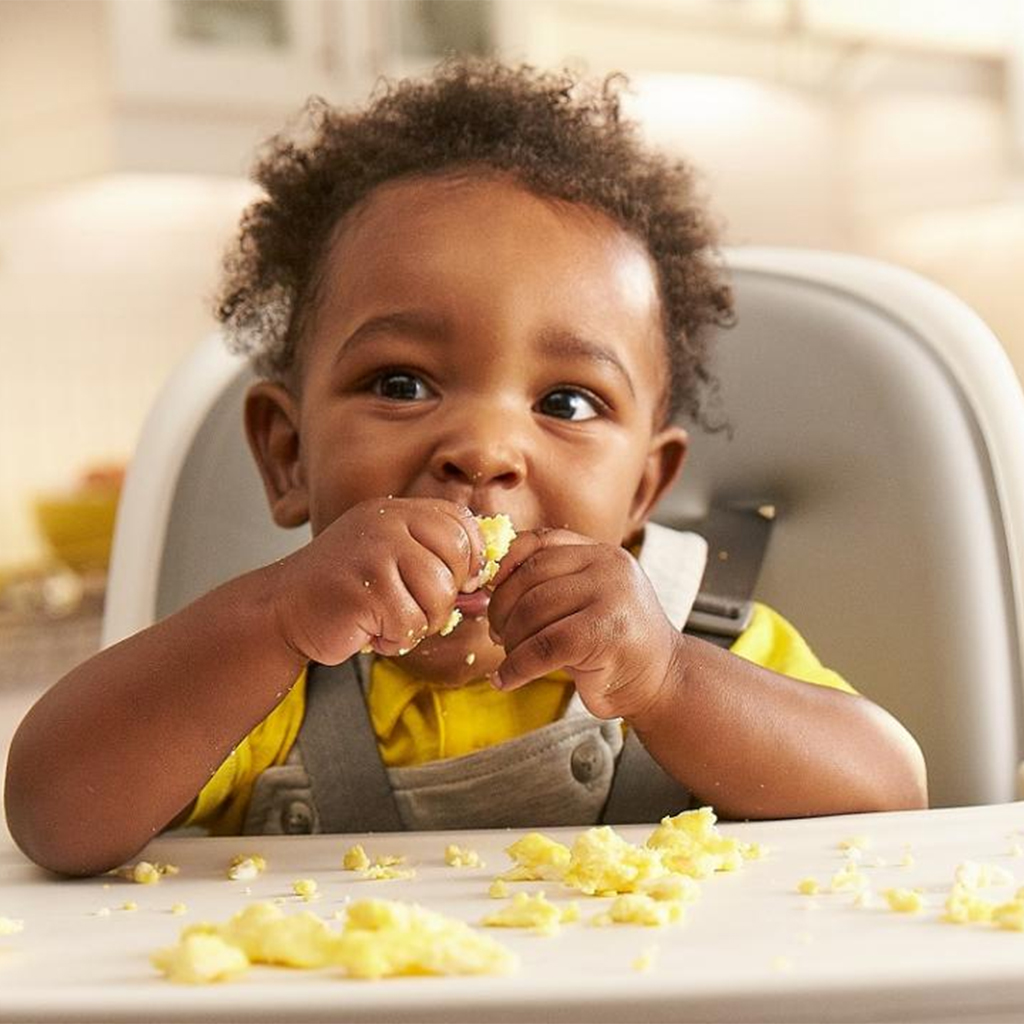 Most parents are concerned about their newborn’s eating routines. And, if their infants are picky eaters, it might lead the parents to have sleepless nights. They worry about whether their children are getting enough calories and nutrients. But, it is pretty natural for kids to reject foods, especially when they are something new. This, in no way, indicates that they are going to possess this trait all their life. 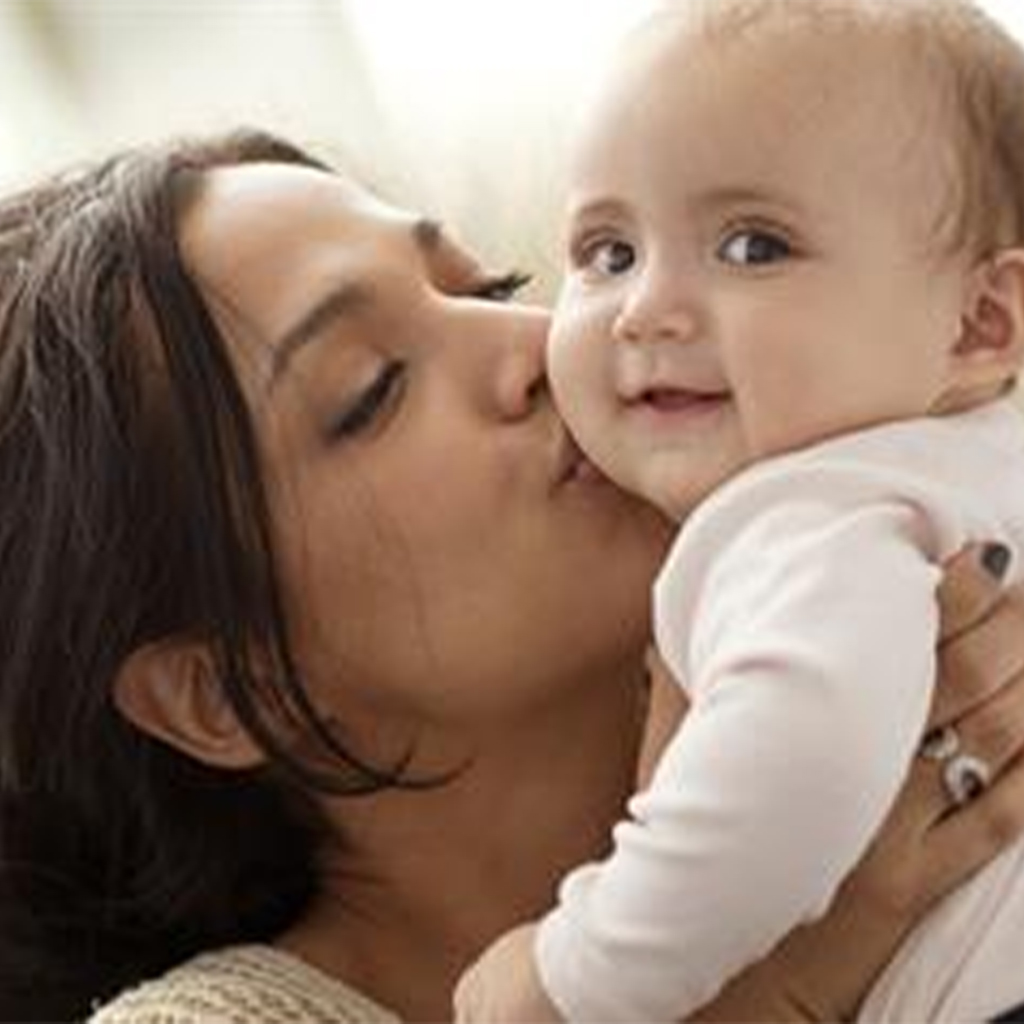 Babies tend to be very expressive. And, since they can’t always communicate with words at such a young age, they emote. So, when they feel a positive emotion, they laugh. And, in the case of a negative emotion, they cry. But, as they grow up, their brains mature and they learn how to handle their emotions better. So, if your little one is crying at the drop of a hat right now, it doesn’t mean that they will do the same for the rest of their lives. 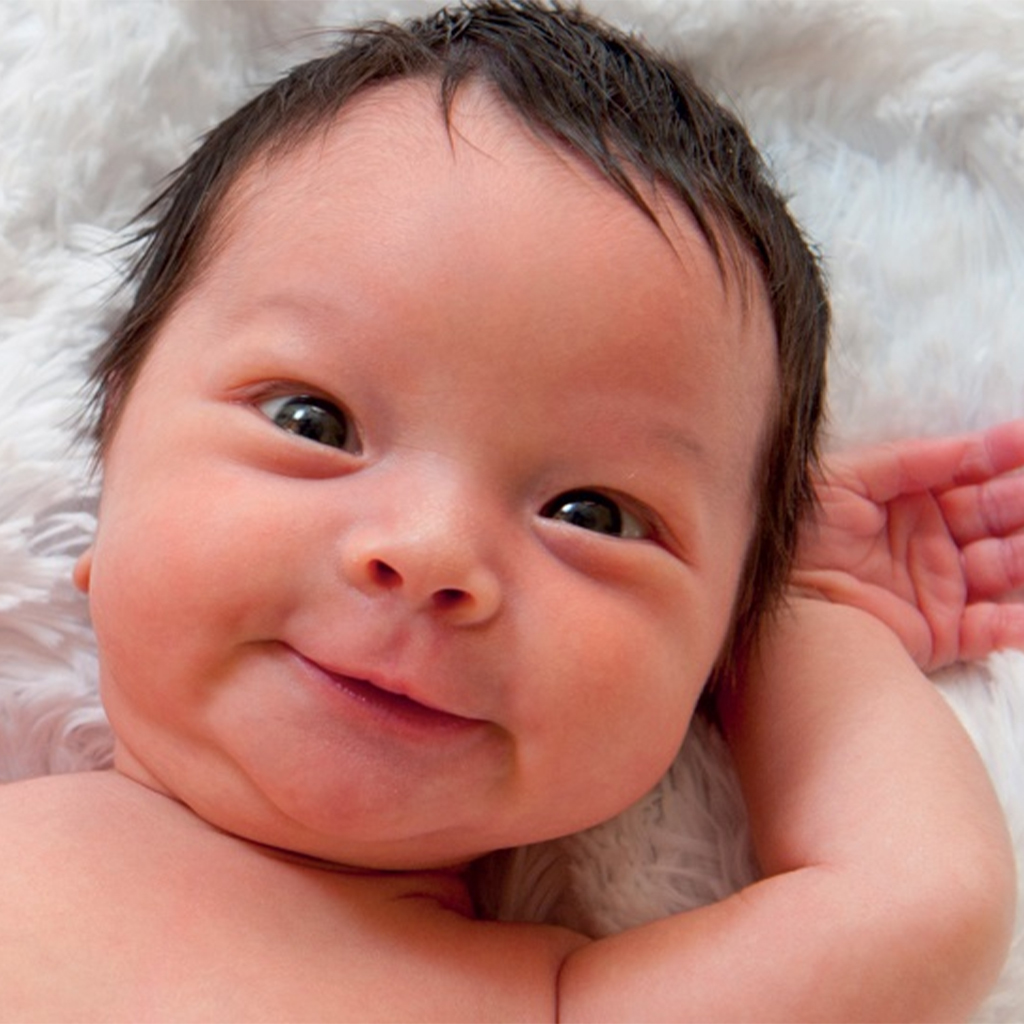 We all know that there are some babies who love to be hugged all the time. And, isn’t that a great thing? So, if your little one is asking for it, don’t hesitate even for a second and go for it. Apparently, hugs and kisses can help little ones form secure attachments in the future. This, in turn, can help them become strong individuals with incredible social skills. 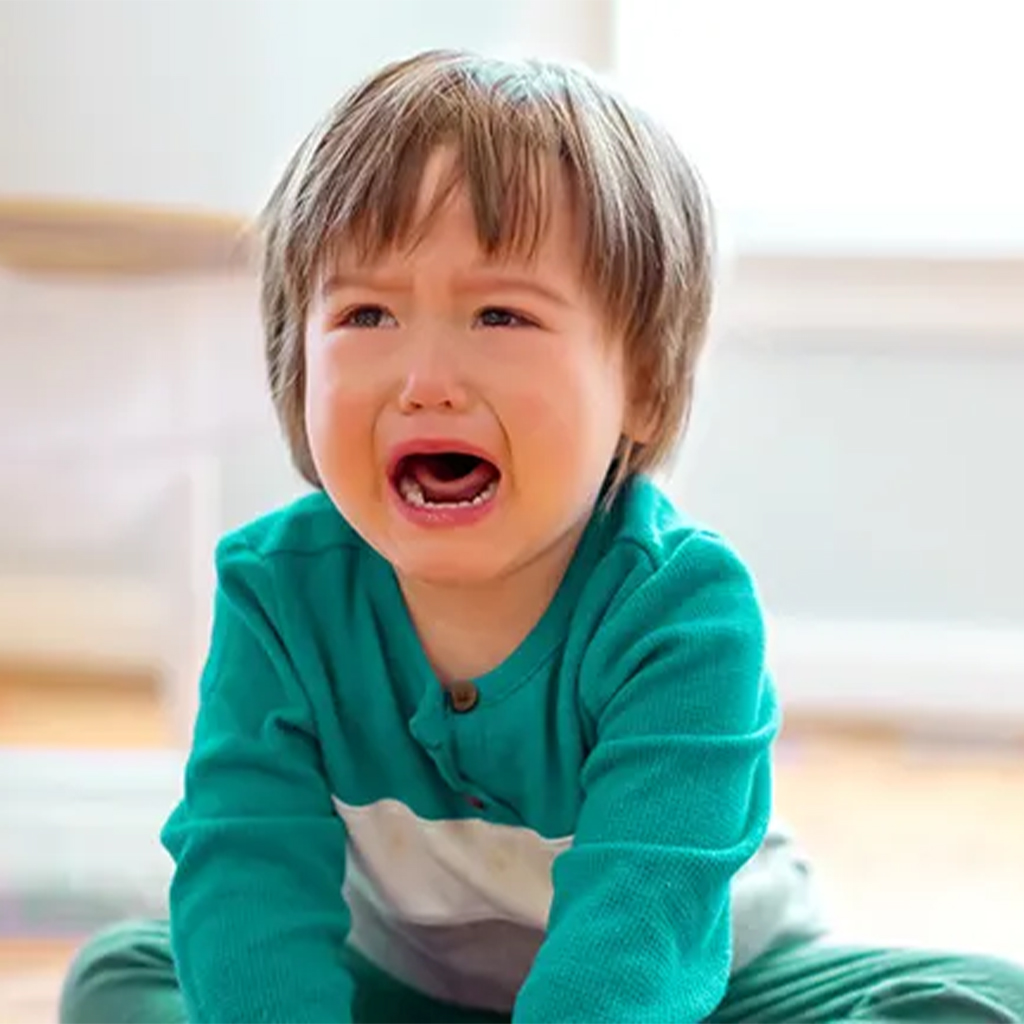 If you think of babies, you usually picture sweet and innocent angels. But, babies can also be scary, angry, and fussy. Of course, the tantrums don’t come until the infants turn a year old. However, they can show anger at an age as young as two months. Don’t you worry, though? These tantrums don’t indicate that the little ones will grow up to become big balls of anger. It is just their way of letting off some steam. 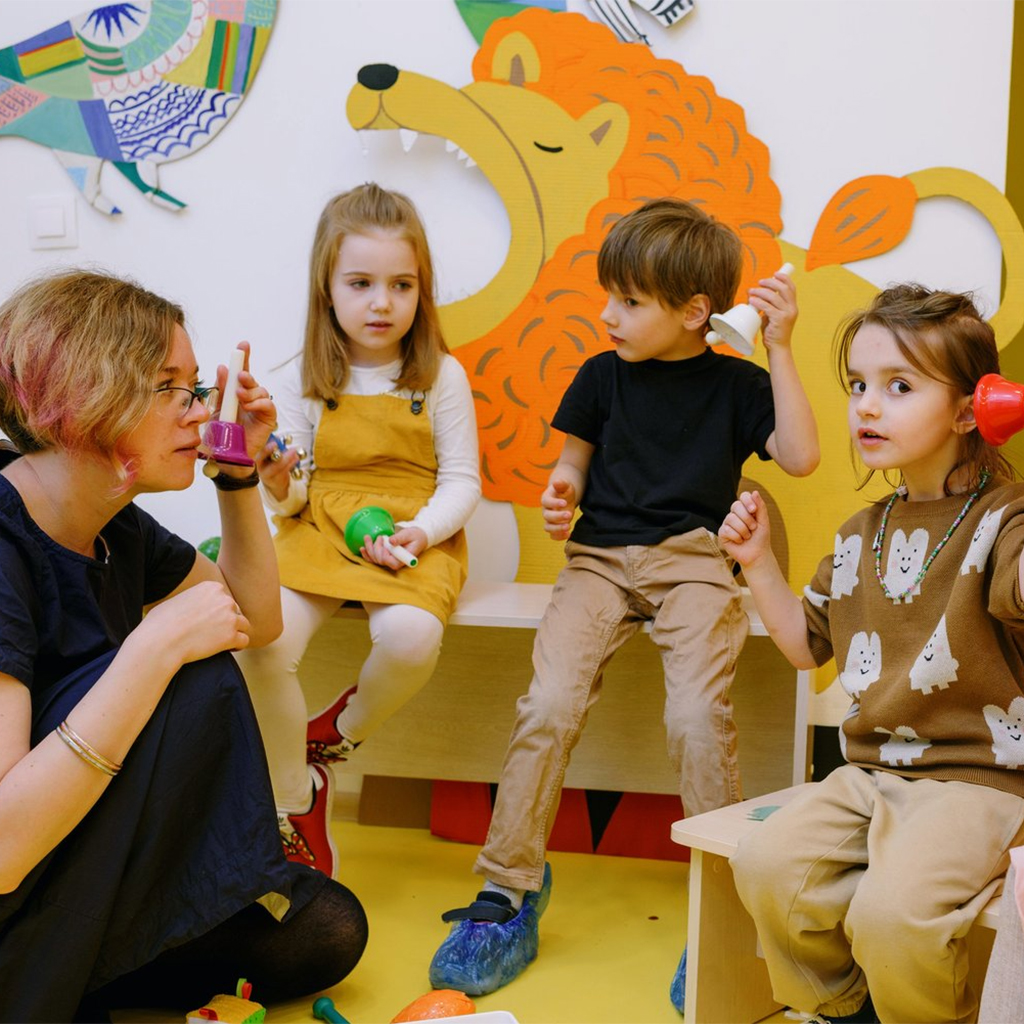 The manner in which these infants react to some new stimuli may help predict their future personalities. There are chances that if your baby stays calm right now, he/she will be calm even in the future. And, if your little one becomes anxious, he/she is more likely to become stressed even as an adult. But, things do change with age. Either way, your baby is unique, and this is what makes him/her charming.