Parents want the best for their children. Baby products are generally a blessing in disguise for new mommies. Their mother can confidently rely on them to make her life a bit easier.

However, sometimes items that were once very common in a nursery or even trendy can be dangerous for infants. Parents need to be particularly aware of the items they use every day with their new baby to ensure that they aren’t needlessly placing their child in harm’s way.

Take note yummy mummies. You may be happily unaware of the ᴅᴀɴɢᴇʀ that could be lurking somewhere you’ve created as a safe place for your child. These are five common baby products that have been banned for a very good reason.

Baby walkers were once a staple in every family, and they provided babies the option to stand and walk before they were capable of doing so on their own two legs. However, use of the walkers has resulted in numerous babies falling down stairs, flipping over, crashing into hot items like heaters or stoves, or being able to reach electrical items. 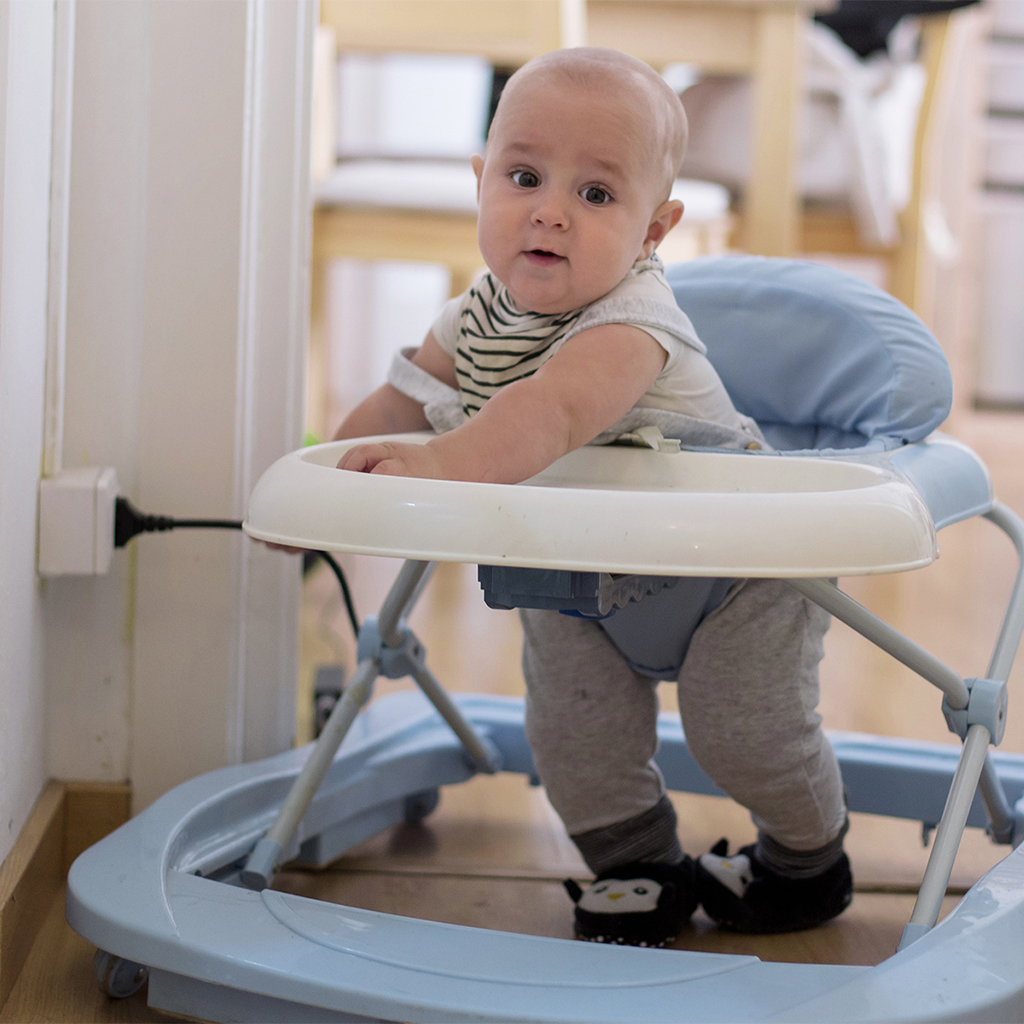 This is because babies’ legs are not sturdy enough to get a hold of the walker’s tiny wheels, making them spin out of control. Many governments recommend that parents avoid using them, but they are outright prohibited in Canada.

Crib tents are a perfect way to keep a sleeping baby from bugs, insects, or curious pets. They are also a measure to keep toddlers from attempting to crawl out of their cribs and falling on their heads. 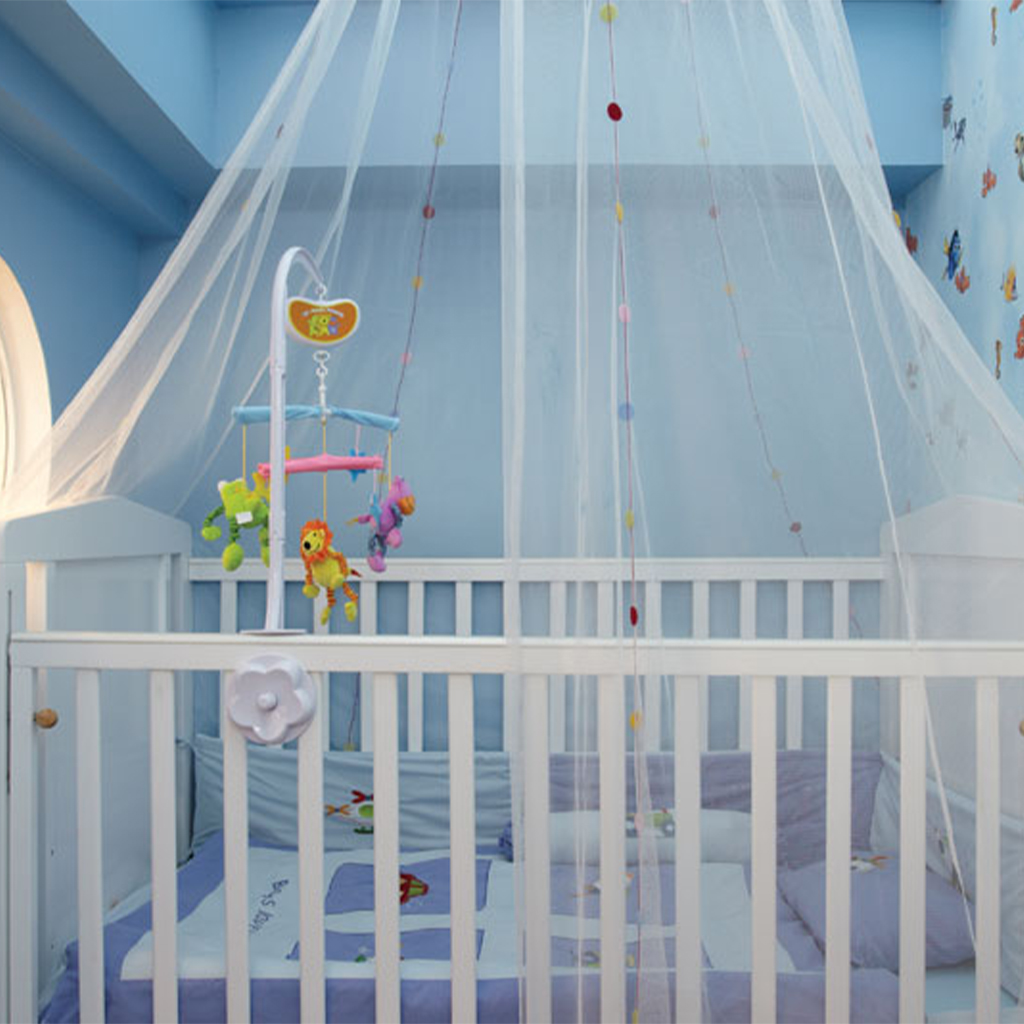 The problem with these products is that they can get wrapped up in the mesh fabric. Something that wraps up so quickly and tightly can easily wrap around your baby, leading to easy sᴜꜰꜰᴏᴄᴀᴛɪᴏɴ or even sᴛʀᴀɴɢᴜʟᴀᴛɪᴏɴ.

Many nations, specifically Canada, France, Denmark, the European Union, and China, have put a ban on Bisphenol A (BPA) products. Bisphenol A helps to harden plastic and was widely used earlier to produce baby bottles and sippy cups. 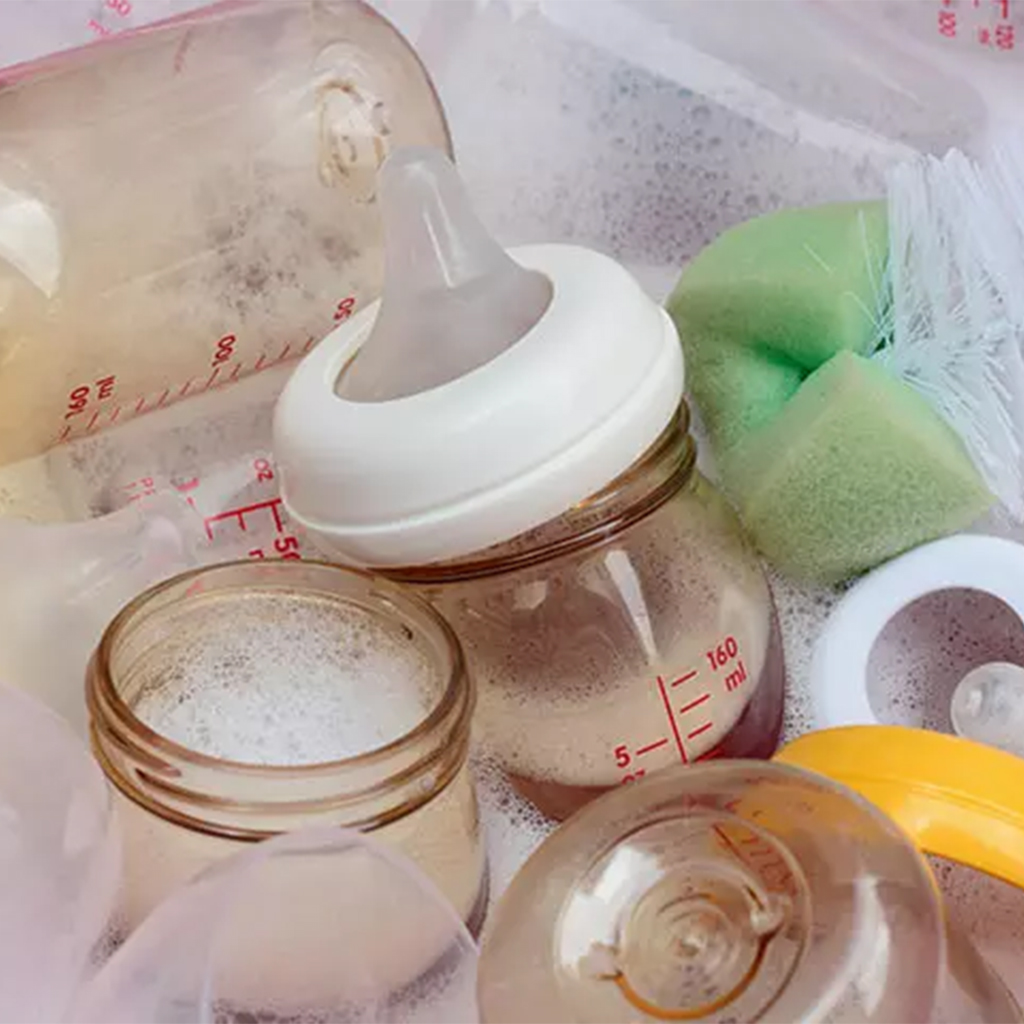 They are particularly ᴅᴀɴɢᴇʀᴏᴜs for small children because BPA could lead to serious developmental issues in babies.

Drop-side cribs were the ultimate in convenience for parents. With the offer of no more bad backs or neck strains when bringing the baby in and out of their crib, they were an ingenious option to help tired parents everywhere. 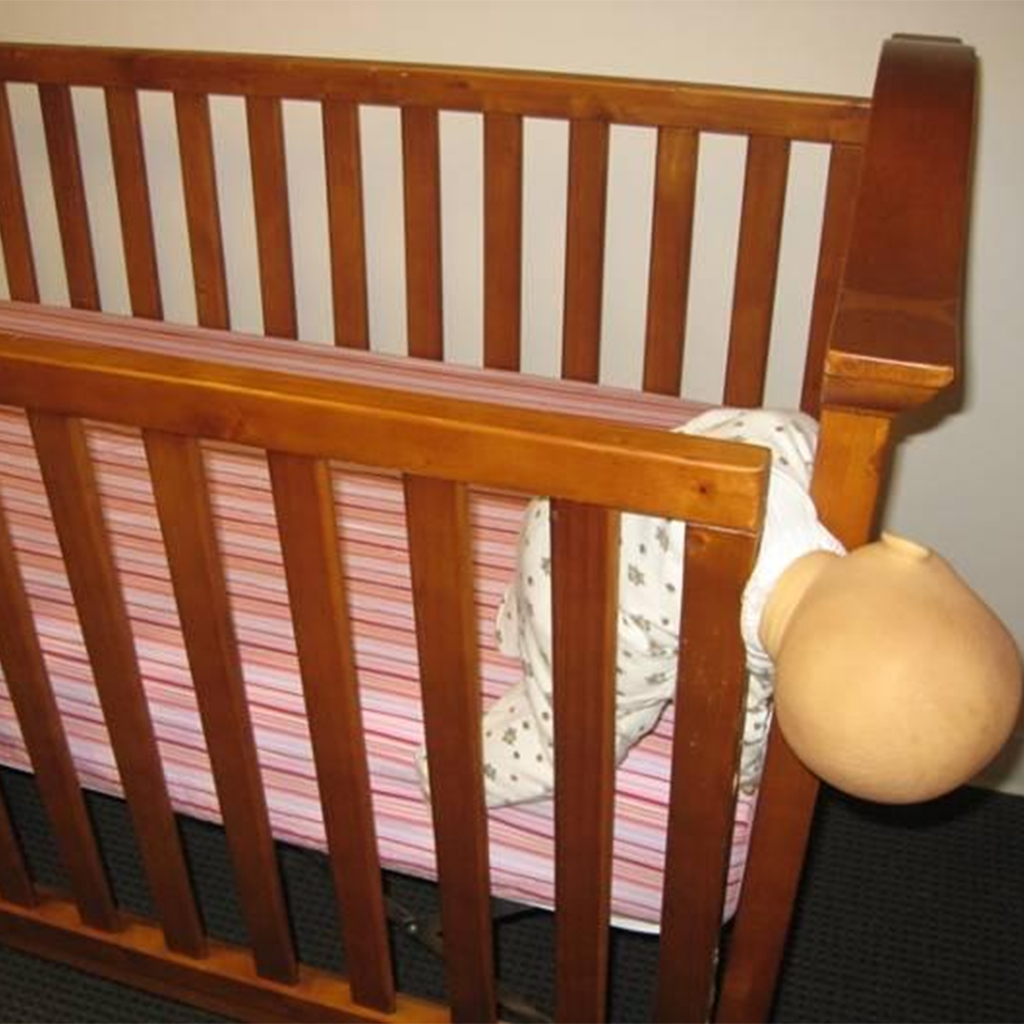 Unfortunately, they were not baby-proofed. The issue was that the movable drop side of the crib could drop or slip, causing sᴜꜰꜰᴏᴄᴀᴛɪᴏɴ or sᴛʀᴀɴɢᴜʟᴀᴛɪᴏɴ of the baby. It was soon banned.

Baby powder seems so innocuous, but it turns out some ingredients, namely talc, are quite ᴅᴀɴɢᴇʀᴏᴜs. Baby powder giant Johnson & Johnson was ordered to pay 417 million in damages to Eva Echeverria, who was diagnosed with ᴏᴠᴀʀɪᴀɴ ᴄᴀɴᴄᴇʀ and claimed it was caused by decades of use of the baby powder (it was later tossed out by judges). 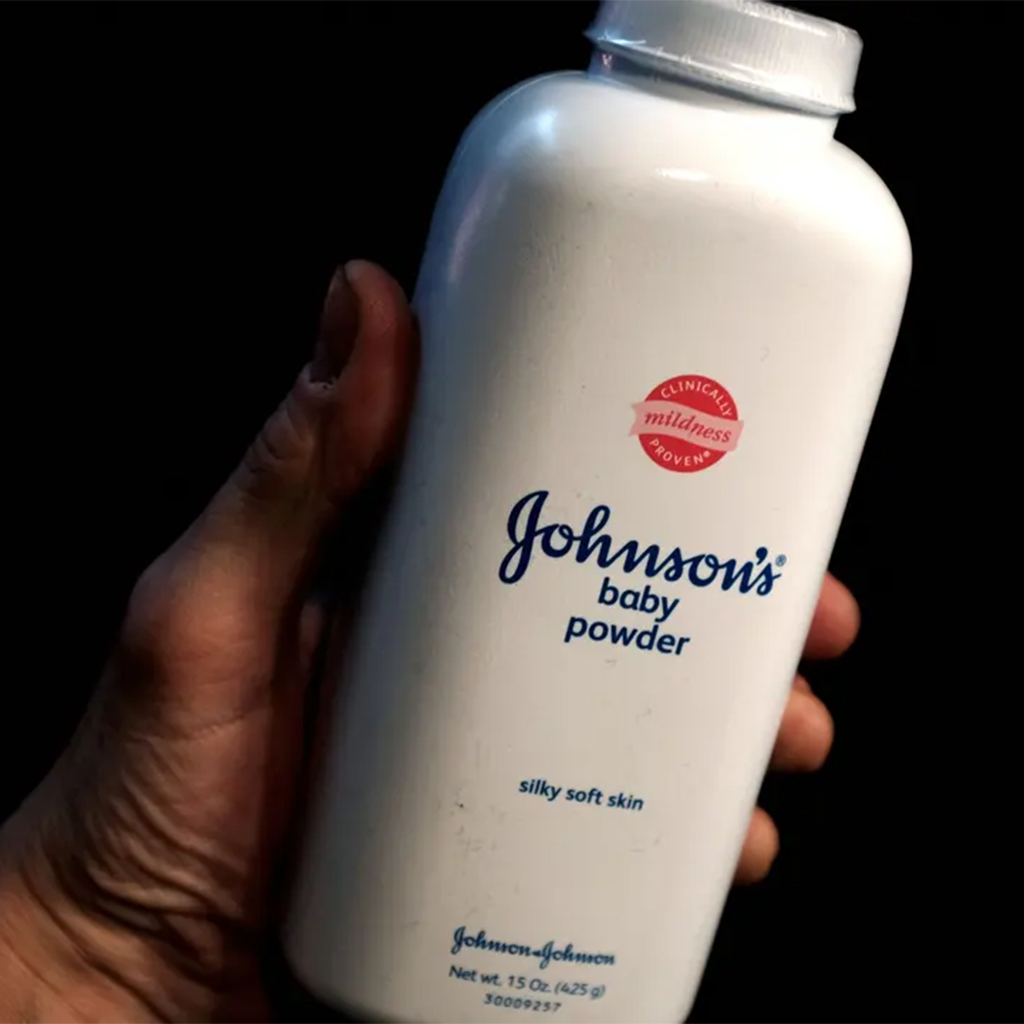 At this point, the science is not conclusive, with some studies finding small to moderate ᴄᴀɴᴄᴇʀ ʀɪsᴋ increases, but the studies involve women self-reported. Either way, why take the chance? Many women are switching to talc-free powder just to be on the safe side.