Veronica Merrett just welcomed her 12th child, but it’s not the only new addition to the family. Soon her first grandchild will be born and they will all stay together!

Having two newborn babies in a house where 11 other children already live does not seem scary to the 37-year-old woman. On the contrary, as she says, “it’s a dream come true.” In fact, she is already thinking about going ahead with another pregnancy since she particularly enjoys being pregnant. 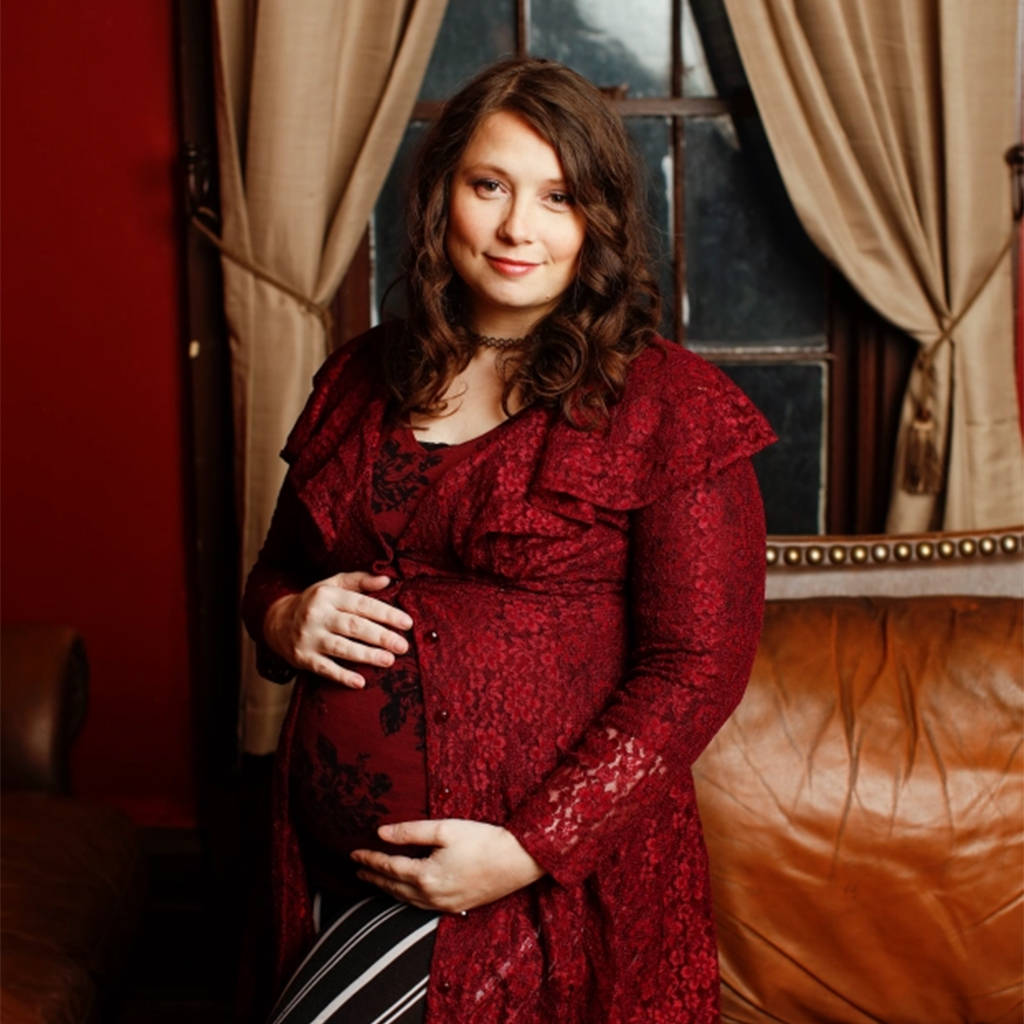 Speaking exclusively to The Sun, just months after splitting from her second husband, she revealed that she feels weird when she’s not pregnant. “When I see the two pink lines on the pregnancy test, I feel happiness. Every time I get pregnant, I feel like I hit the jackpot,” she says. 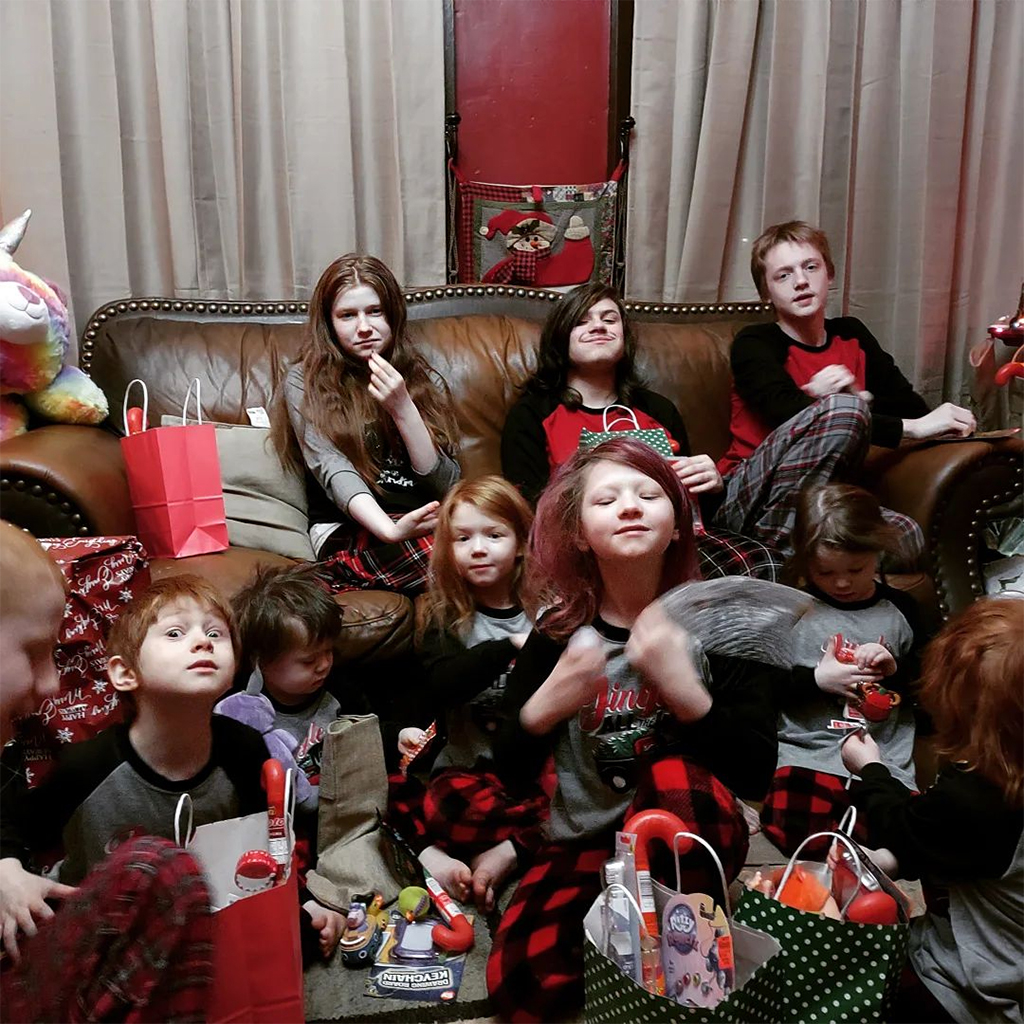 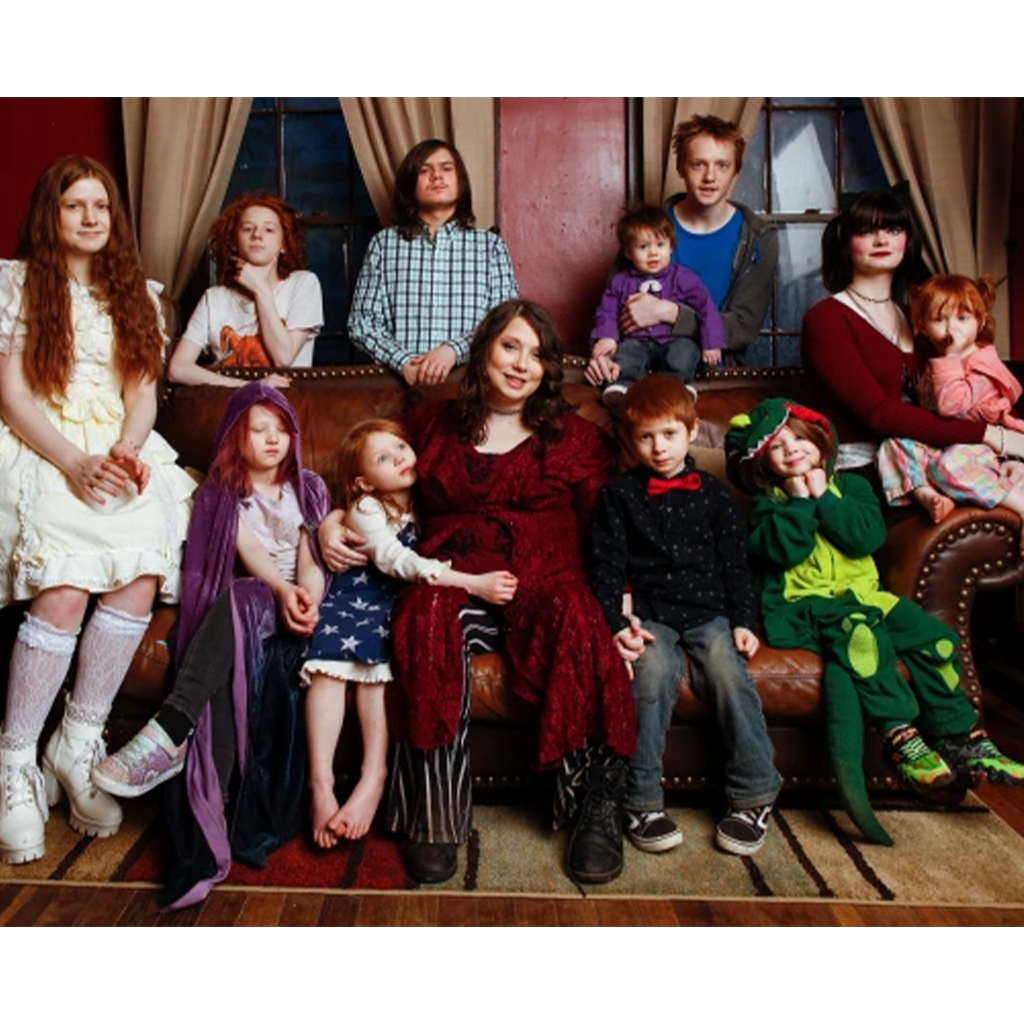 The 37-year-old mother, who lives in New York, can’t take birth control because she suffers from ʙʟᴏᴏᴅ ᴄʟᴏᴛs. However, she admits that she is not an advocate of ᴄᴏɴᴛʀᴀᴄᴇᴘᴛɪᴏɴ. “When I had my 7th baby, I decided to get sᴛᴇʀɪʟɪᴢᴇᴅ, but then I regretted it. I thought it would be nice to have three more children and make it to ten,” she said. 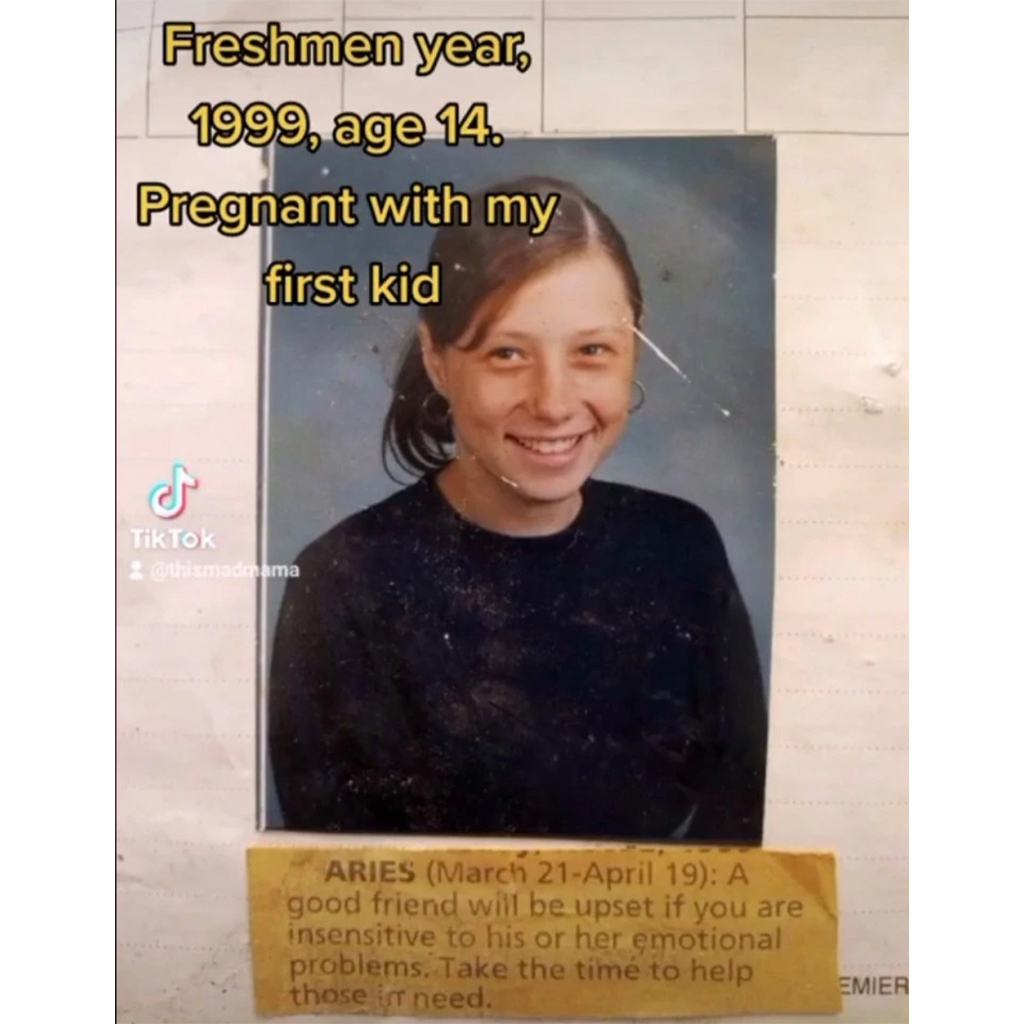 Veronica got pregnant for the first time at 14 and made the difficult decision to keep it despite her young age. She got pregnant again at 18, this time on purpose, and has been pregnant almost every year since.

“I didn’t grow up in a traditional family. I was an only child and was raised by my mom and her partner. Since I was little, I thought that my own family would be different. I wanted many children and I knew in my heart that I would be a very good mother (and better than my own mother).”