Your baby boy is your warrior, your protector – kind, fearless, and perhaps a little rebellious. So you need a name just as strong as your fierce little peanut.

Whether you’ve just found out you’re having a boy, or you’re holding your newborn baby boy in your arms, you need a strong male name to inspire your little man for life.

We’ve got 25 powerful boy names so you can choose something strong and bold for your baby-to-be.

The name Arnold was introduced into the UK by the Normans in the form Arnaud. Arnold Schoenberg, the novelist, is a reputable namesake. It may come as a surprise to most of you, but the venerable St. Arnold was Greek by birth. And, who cannot but think of the Terminator Arnold Schwarzenegger. 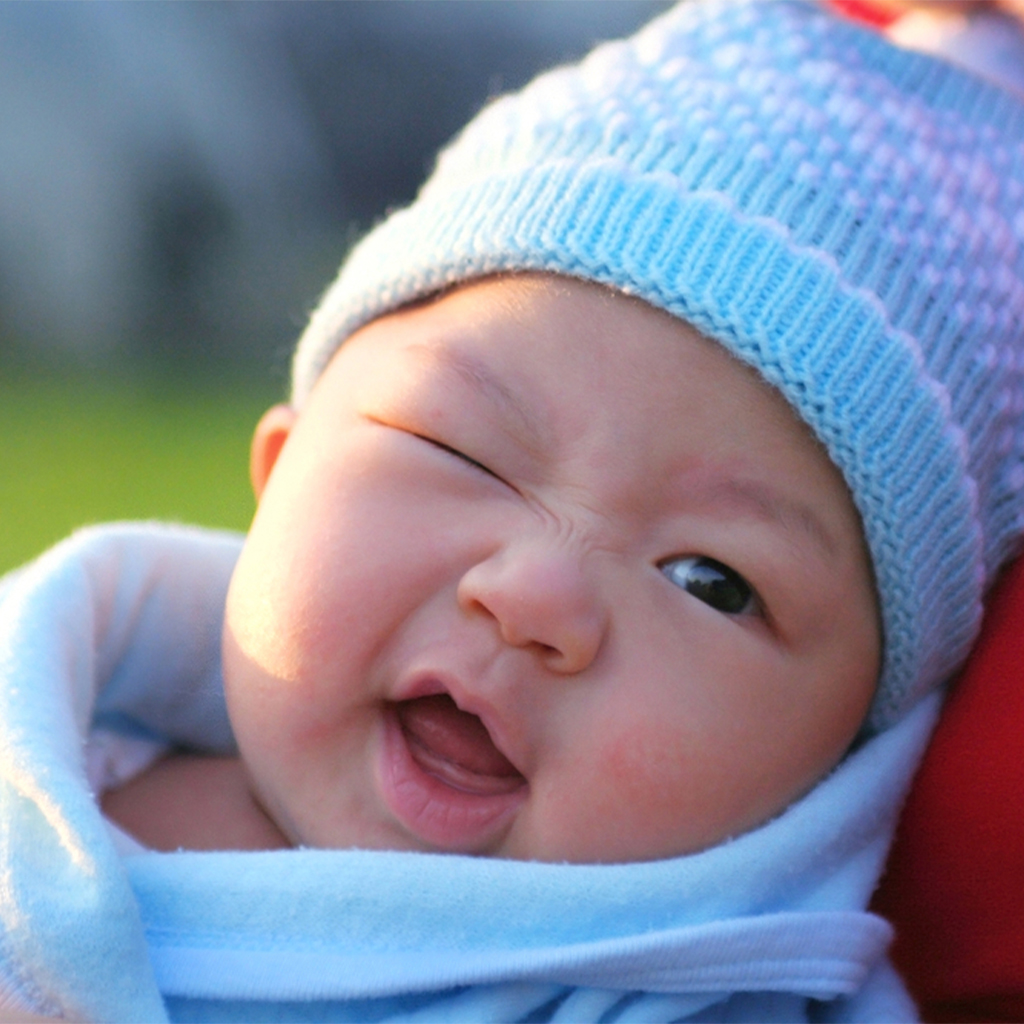 Amell is a German name, meaning ‘power of an eagle’. We don’t think it can get more powerful than this.

Maynard is a German name, meaning ‘brave, hardy and strong’. But do not pronounce the name as May-nerd. You will be killing a charming name.

Andreas is the New Testament Greek variation of Andrew, meaning ‘strong and manly’. The most notable namesake is Andreas Feininger, the famous photographer. You can keep Andrew as a short form for Andreas.

Griffin is the name of a mythological creature with the half body of a lion and half of eagle. The meaning of Griffin is ‘strong lord’.

Ethan is one of our most favorite baby boy names. It means ‘firm and strong’, but sounds cheerful. With ties to Wales and England, it has a royal ring to it as well. The name got a boost through Tom Cruise’s character in the Mission Impossible series. 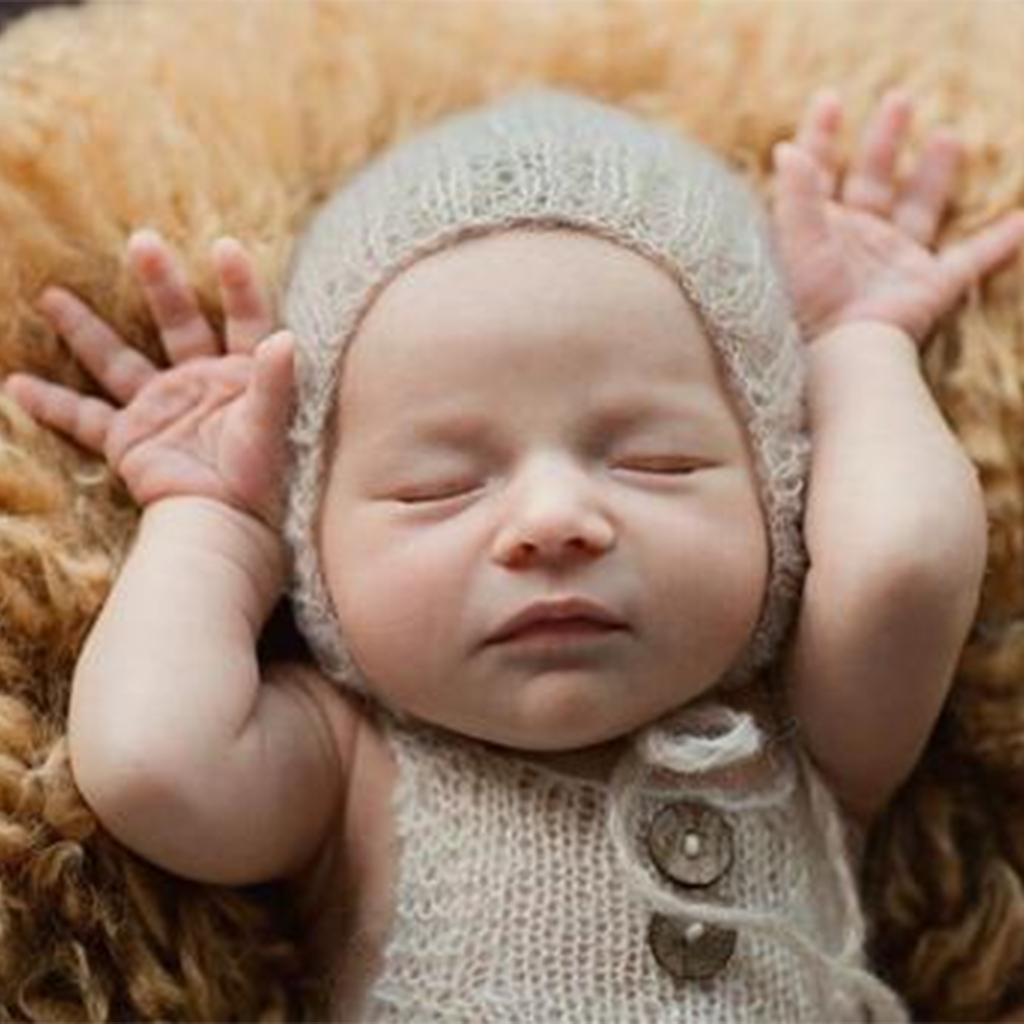 This Korean name is well-known in the other parts of the world as well. It means ‘strong’.

Yes, we all know that Bernard is the first name of the saint who lived in the Alps. But do you know what it means? It means ‘bear strength’. Over the years, this name has taken an intellectual image, losing most of the Alpine energy.

Denzel is a variation of Denzell. This old Cornish name got an entirely new identity via Denzel Washington. The actor was named after the doctor who delivered him. The name means ‘powerful’.

Etan is the Hebrew form of the name Ethan. This name is very common in Israel. The meaning of Etan is ‘firm and powerful’.

Barrett is a German name, meaning ‘bear strength’. We loved the pleasing sound of this name. It also has literary associations with Elizabeth Barrett Browning. You can consider this name for your baby girl too! 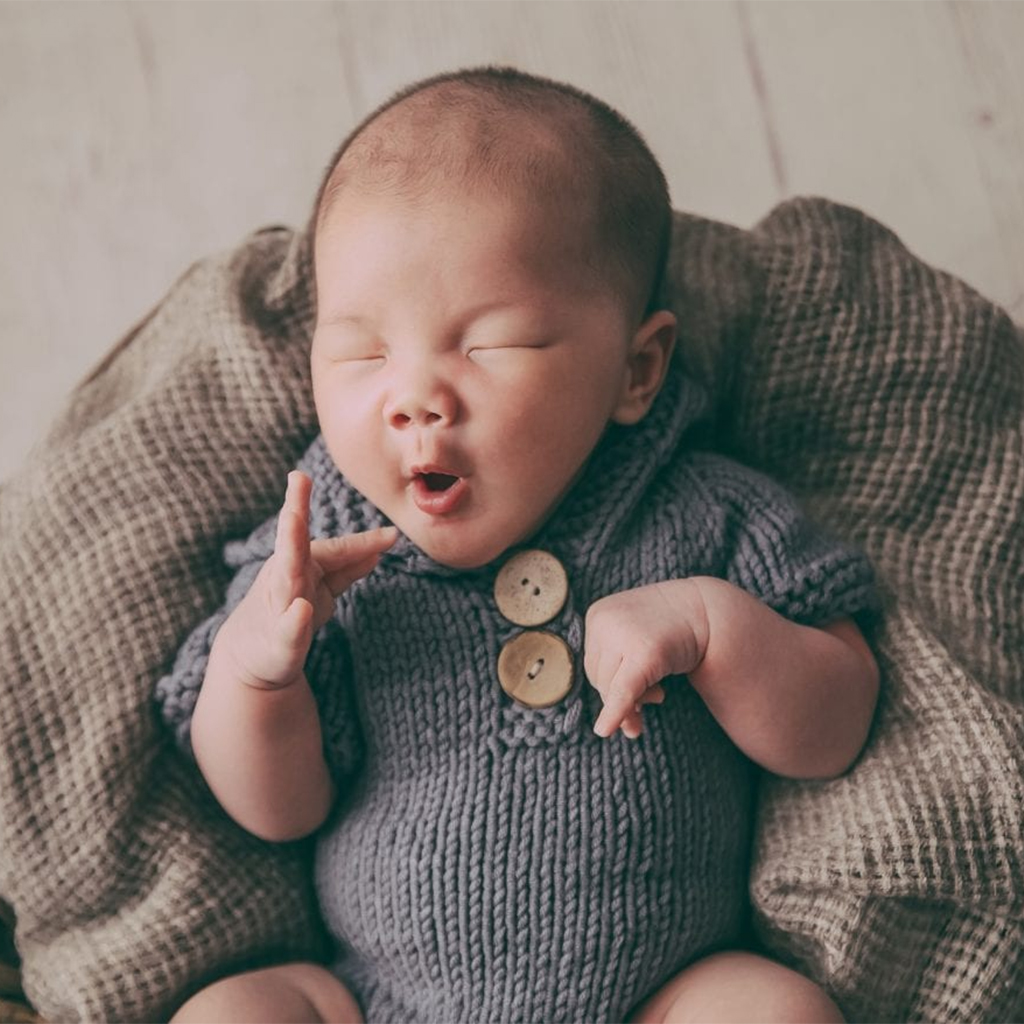 This name comes from the English word ‘valor’, meaning ‘strength’. The final ‘o’ in this name is adding a macho touch to it.

Even though this name is not used much, it has loads of personality to it. It’s an English name, meaning ‘strong, little warrior’.

Ezekiel, the name of an old Testament prophet, means ‘God strengthens’. You can shorten this name to Zeke, but it sounds more powerful in its full form. The name is rising steadily in popularity along with other Biblical names Ezra and Asher.

Quillon is a Latin name, meaning ‘strong’ or ‘crossing swords’. The name looks beautiful when written, but its pronunciation is not very appealing. It’s pronounced as Kill-on, which may lead the little one to go astray. You can go with Killian, but it has an entirely different meaning. 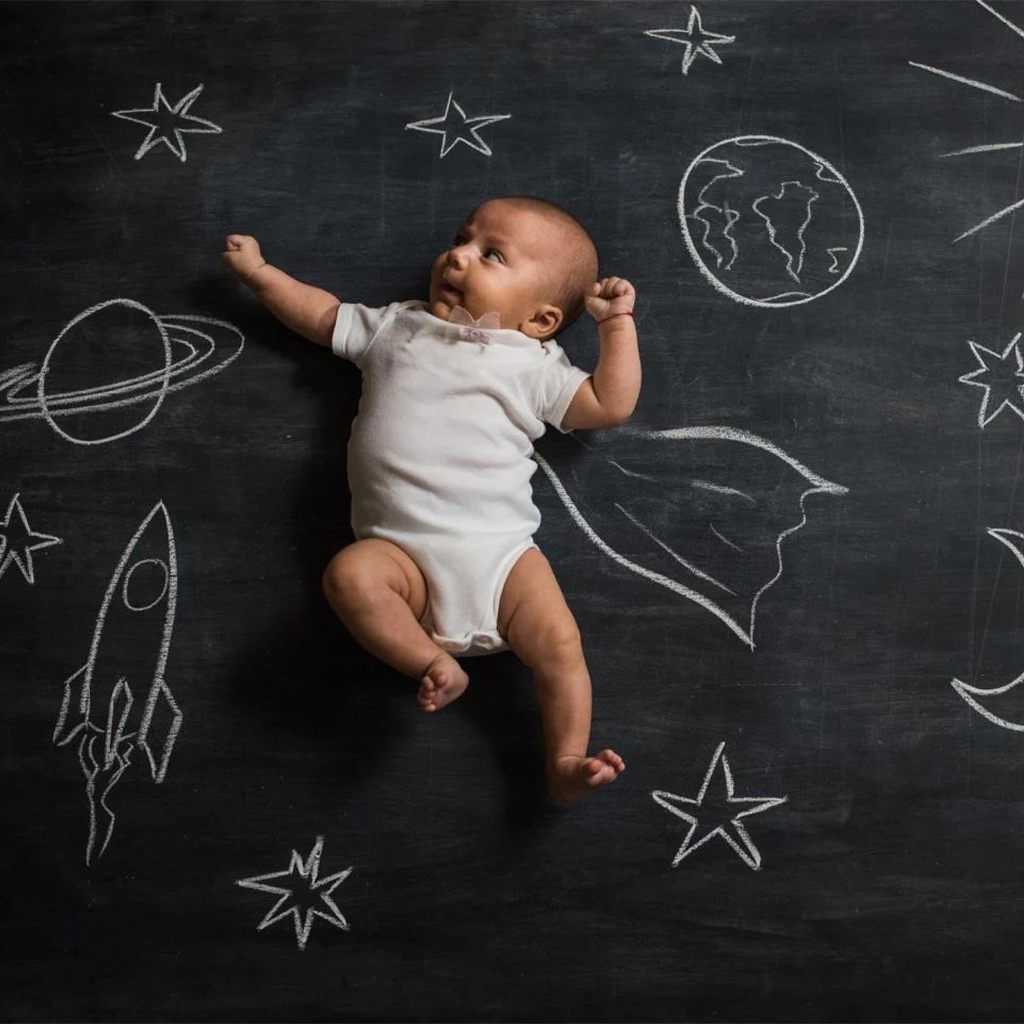 Valentine is an attractive Shakespearean name with romantic associations. But it was also borne by the third-century martyr, St. Valentine, whose birthday is celebrated as the modern Valentine’s Day. The meaning of Valentine is ‘strong’.

Arsenio is a Spanish name, meaning ‘virile and strong’. It was, for long, considered the exclusive property of Mr. Hall, but is now being adopted by others as well.

The meaning of Oswald is ‘divine power’. Apart from its association with the adorable cartoon character, Oswald also has literary connections. It was mentioned in Shakespeare’s King Lear and Chaucer’s Canterbury Tales.

Your son may not have the looks of the Asgard resident, but giving him a name meaning ‘thunderous’, would give him strength beyond his wildest dreams.

The name Angus is moving rapidly from old Scottish name to hip American. It’s a plausible pick for parents with roots going back to Glasgow. The meaning of Angus is ‘one strength’. 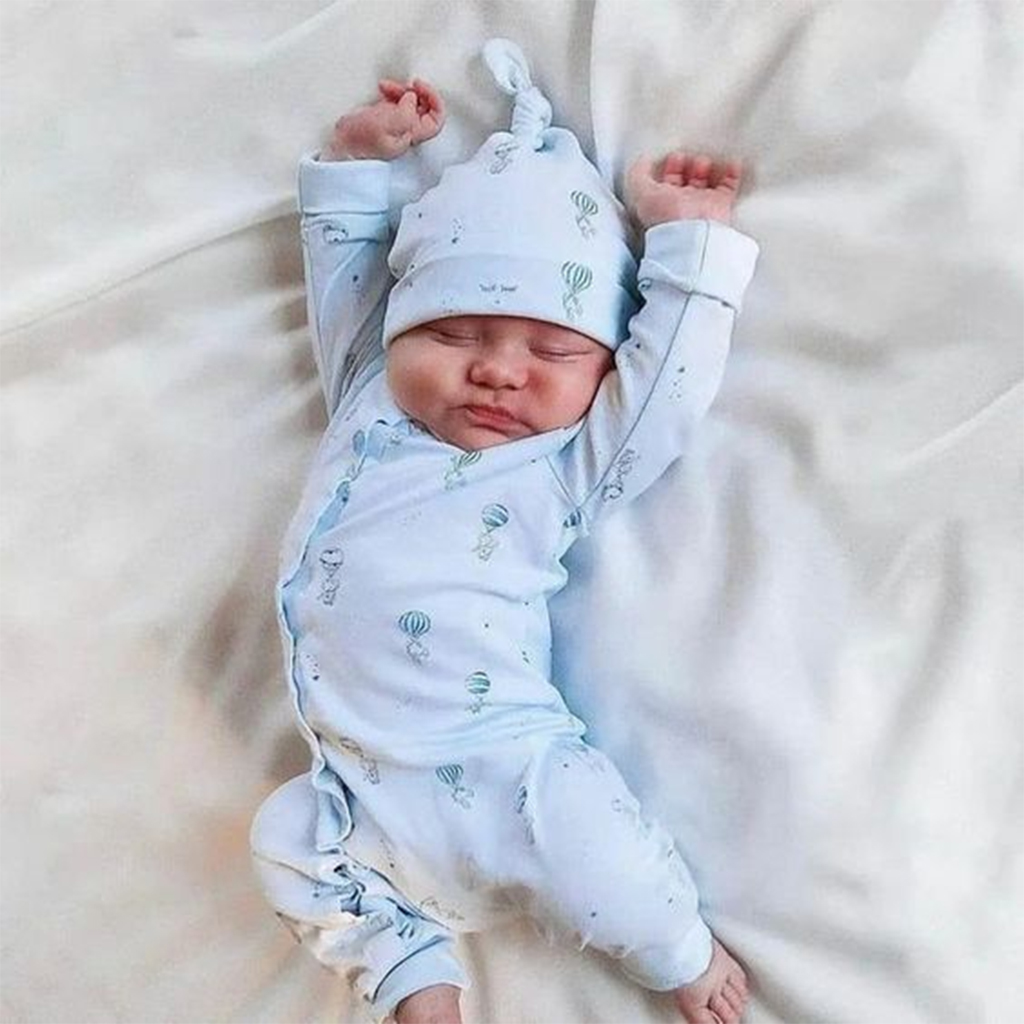 Phoenix may be a mythological bird, but its story definitely makes it worth keeping it as your child’s name. A bird born from its own ashes, Phoenix is a symbol of renewal and never giving up.

Andrew, meaning ‘manly and strong’, is a perfect name for your little one. The name has more character than most of the classic baby names. Andy or Drew would make the best nicknames for this one.

Here’s a perfect name for your little cub. Meaning ‘brave lion’, the name is strong and ferocious with a sweet vibe.

Gabriel was the archangel who heralded the news of Jesus Christ’s birth. It’s one of the favorite Biblical names and has been sitting in the top 25 name list for seven years. The meaning of Gabriel is ‘God is my strength’.

Garrett is an Irish name, which was once in the top 100 list, but slipped in popularity. It’s an Irish variation of Gerard and means ‘spear strength’. Garrett also featured in the Twilight series. He was one of the vampires in Breaking Dawn.