The girl from the Leeds area of ​​England almost gave up on life, but when she found out she was pregnant, she gained new strength. Motherhood changed her life and finally allowed her to realize her dreams.

Rachael Campey struggled with her mental health during her teenage years as she was constantly ʙᴜʟʟɪᴇᴅ at school. At 14, she almost gave up on her life, but just when she hit rock bottom, she found out she was pregnant, and that changed everything.

“When I found out I was pregnant, it kind of saved me. It gave me a new life,” she explained.

“When I found out I was pregnant at 14, I promised myself that I would work non-stop to give you the best childhood possible,” Campey told her daughter, and that’s exactly what she did. 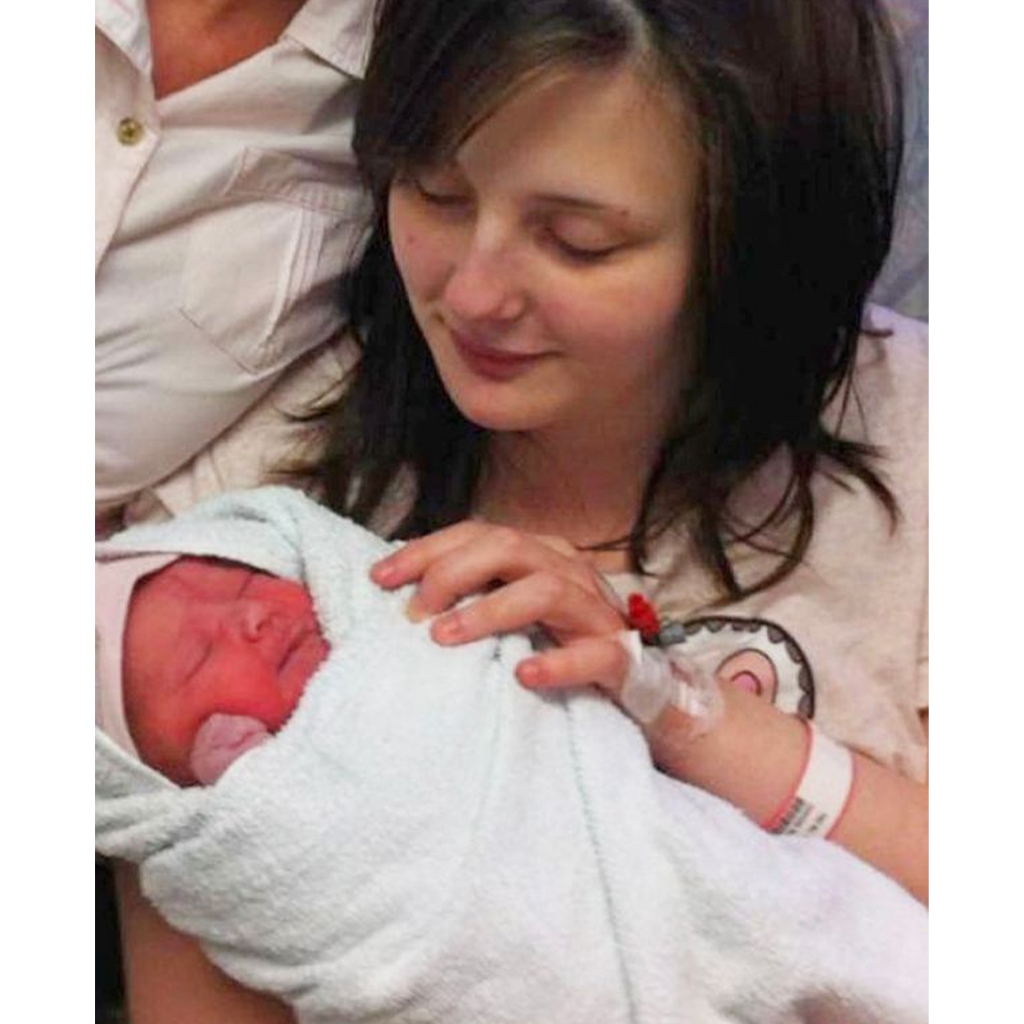 Nevertheless, it was certainly not easy. She got kicked out of school and went to at least 7 different institutions before she finished her studies, plus she had to take care of her little daughter in the meantime, but it was all worth the effort.

After completing her studies at York College, Campey enrolled at Trinity University in Leeds, where she studied counseling psychology. While she was writing her thesis, her daughter, Lily-Rose, who was already 6 years old at the time, sat next to her and did her homework. 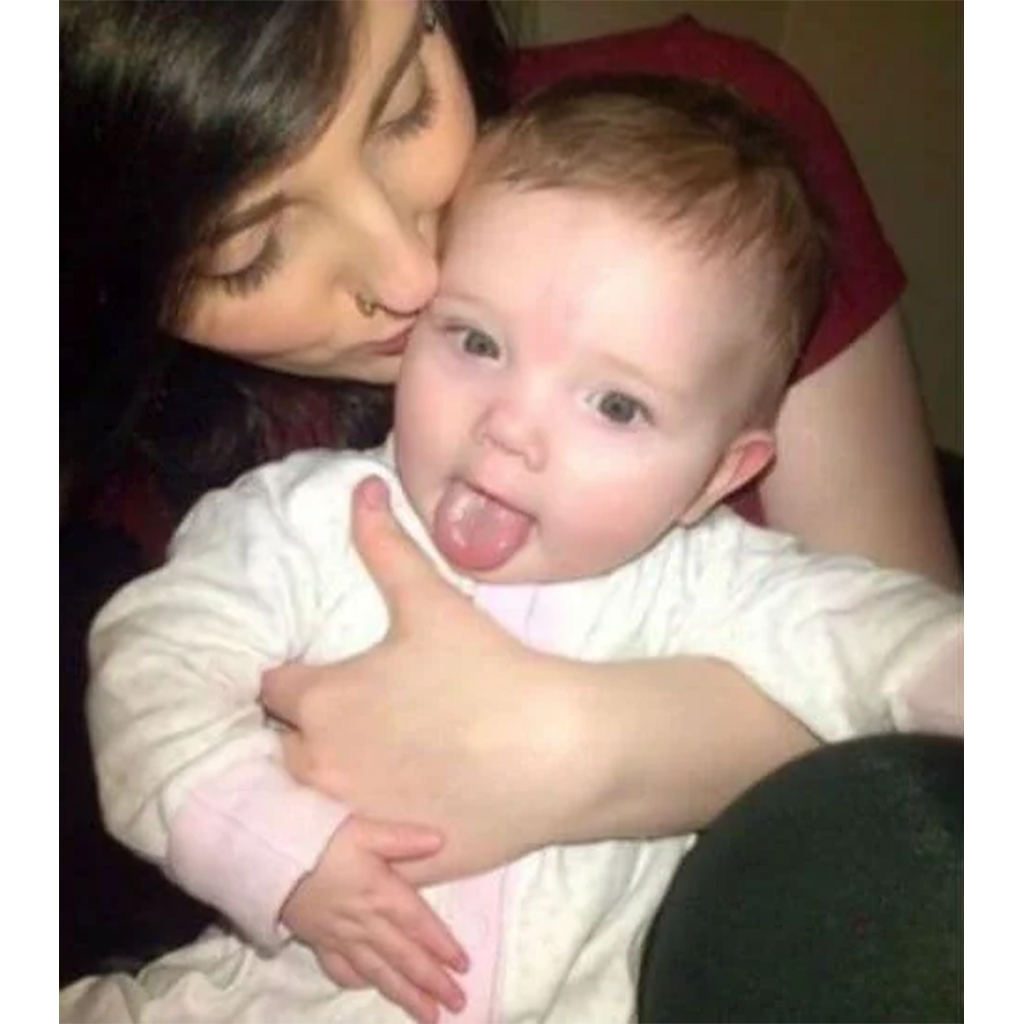 At one point, Campey almost dropped out of university because she couldn’t handle the pace anymore, as it was not easy to study while raising children and working.

“I walked down the hall and cried my eyes out, thinking that I had to leave the university, that this whole thing was a huge mess, and I didn’t understand why I had put myself in this situation,” she recalled. 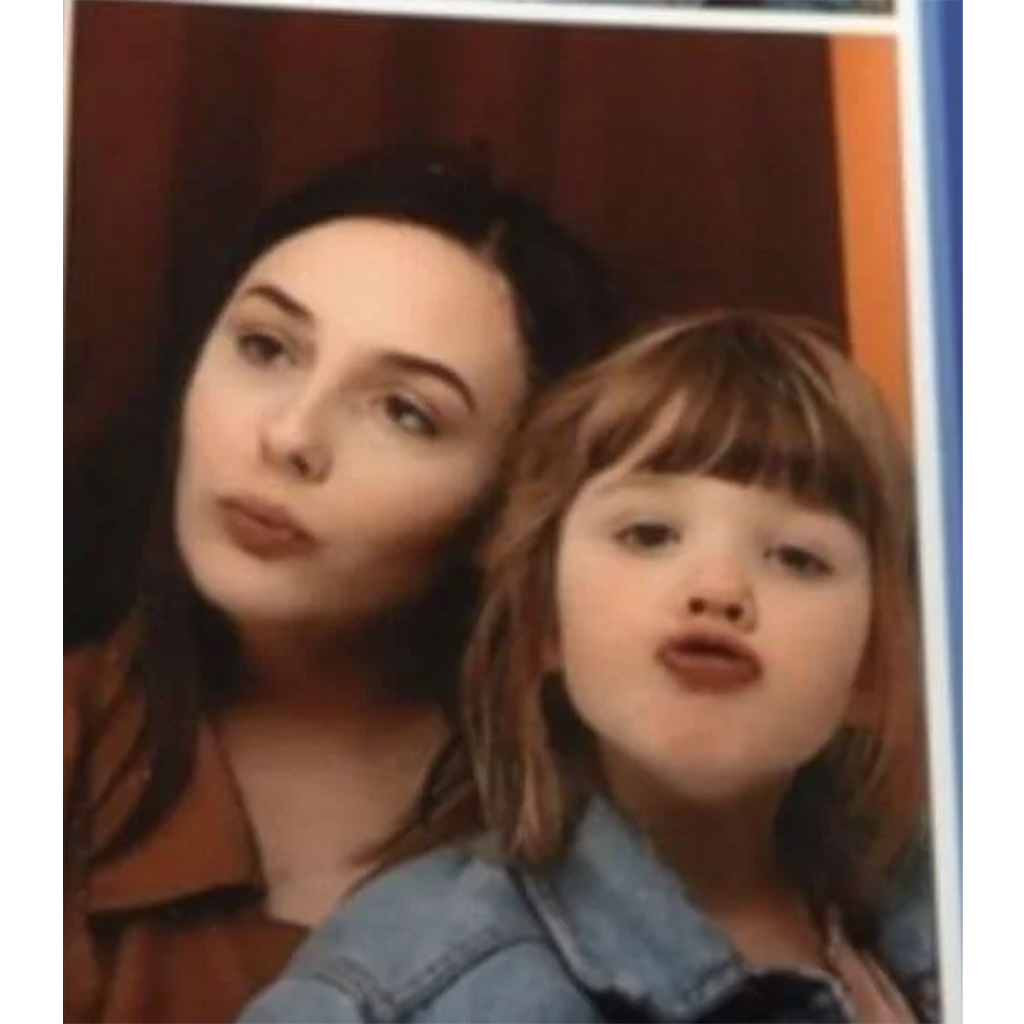 In the end, however, she did not give up and obtained her university degree. Six years after giving birth to her daughter, she wore a black gown on graduation day and appeared at the ceremony holding Lili-Rose’s hand.

“Lily just grinned at me and said I looked like I was from Hogwarts,” the mother said. 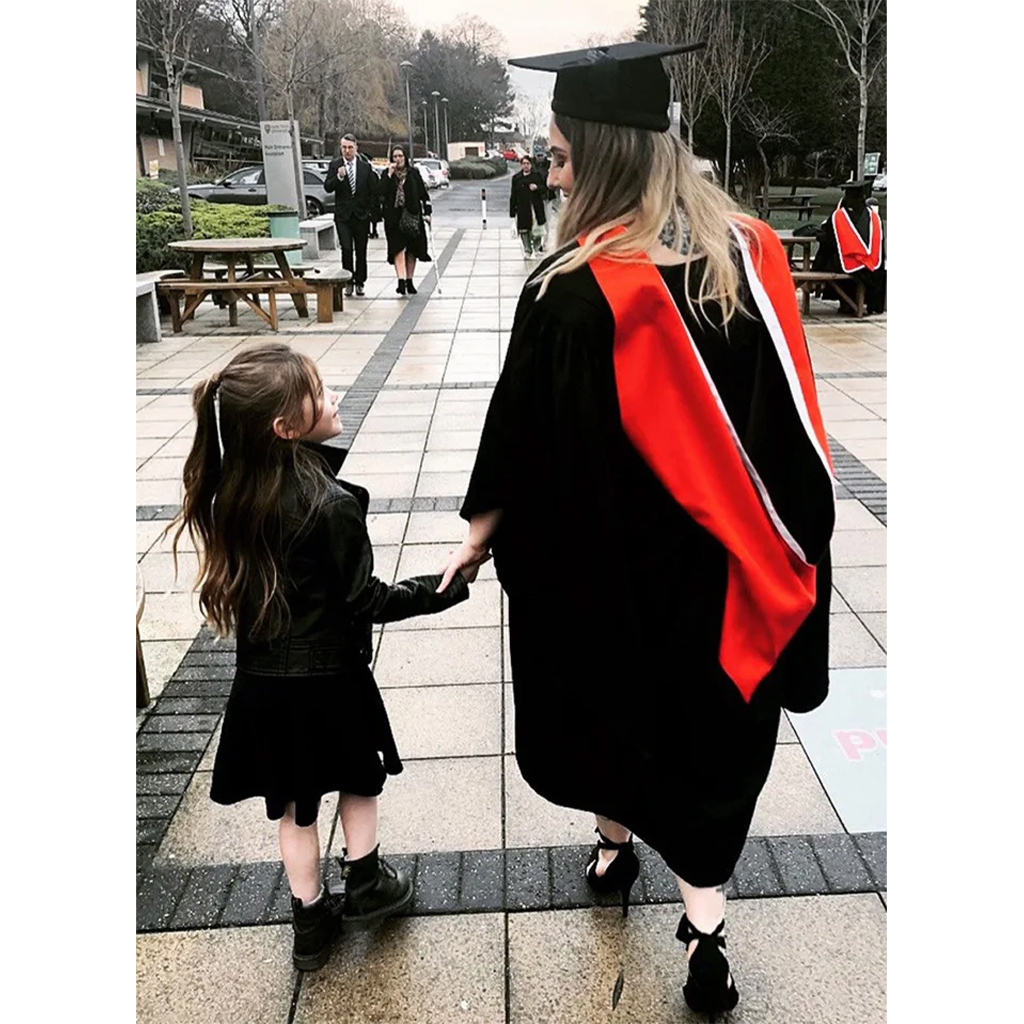 Campey proudly received her diploma while her daughter applauded in the audience, because after all, it was thanks to the birth of Lily-Rose that she got this far. Because of her, she worked so hard, she motivated her to overcome the obstacles in front of her. She admitted that she was on a “dark path” before her daughter brought light into her life.

“If it wasn’t for Lily-Rose, I don’t think I’d be here now because I’ve struggled with my mental health,” she said. 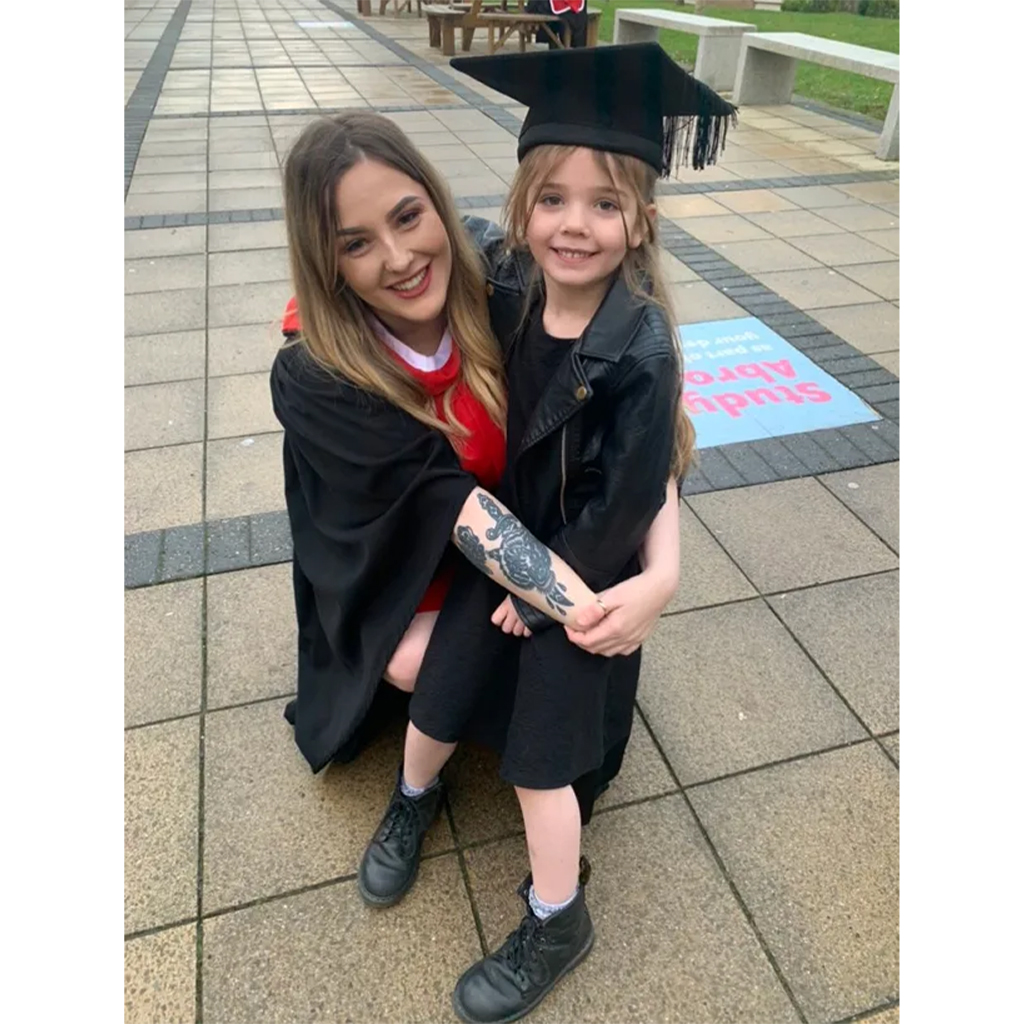 According to Campey, Lily-Rose has dreamt of one day becoming an Olympian since she was 2 years old, and the mother hopes that her daughter will be able to achieve her dreams as well.

Campey advised other young parents not to give up when struggling with mental health issues and to keep fighting for their goals.