Young children need reference points, people who accompany them in their growth and who reassure them that there are no dangers around them. Who, more than a parent, can fulfill this role? Nobody, at least in most cases. Mom and dad are the people the children have the most contact with; they quickly get used to their voices and faces, but if something about their appearance should change, what would the children’s reaction be?

The answers are endless, but we would like to show you those of a little one in particular, an 11-month-old baby who became famous on the web and who entertained many Internet users in the company of his dad. Let’s get to know them. 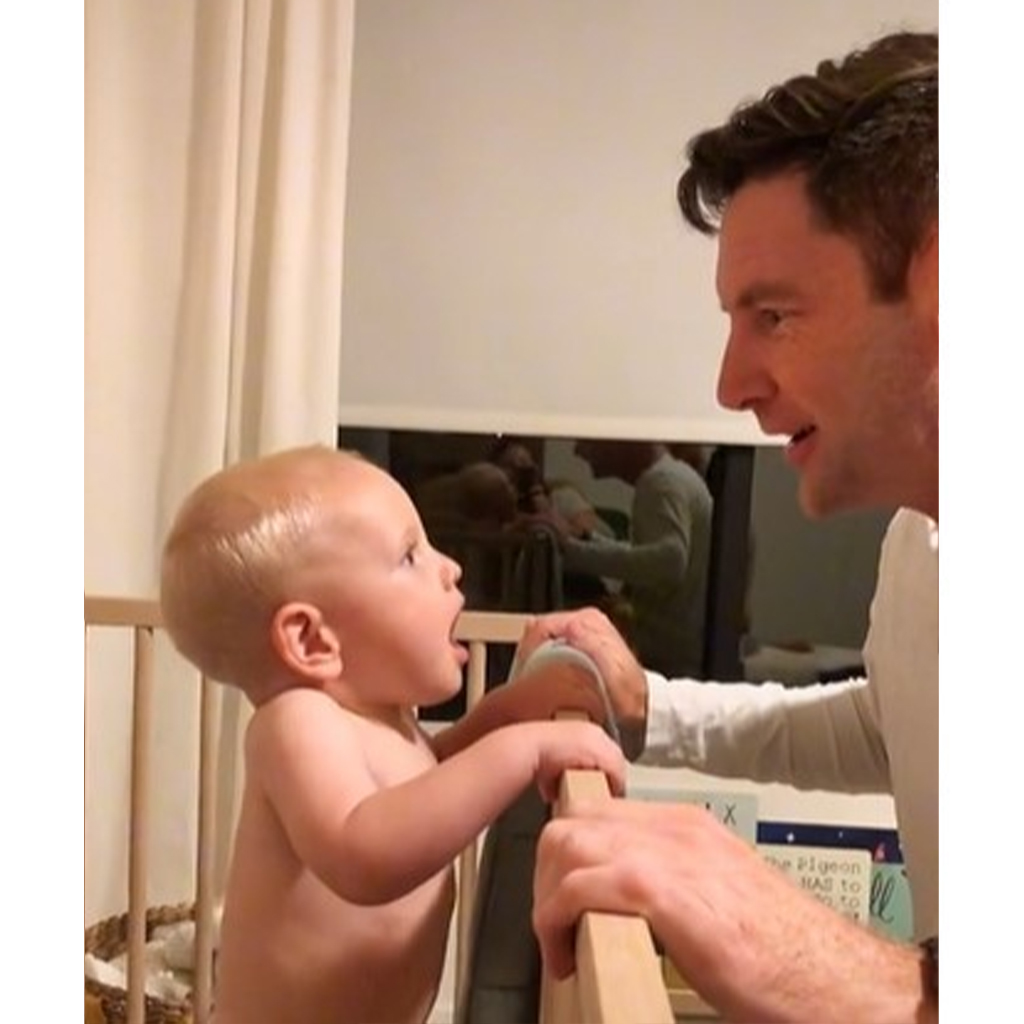 Michael Balderson lives and works in Phoenix, Arizona, and is the father of a beautiful, almost one-year-old boy named Theo. The parent and child have gone viral on the internet thanks to a short video posted on the man’s Tik Tok profile. The baby can be seen standing in his crib in these images, with his father approaching to play with him for a while.

According to the adult, he had always had a beard, and his son had known and loved him that way. But one day Michael decided to shave it and show it to Theo. In a moment of humor, the man approached the crib covered with a white towel. Until then, everything was normal for his son: he was his father, and he was having fun with him as always. Something, however, was about to change. 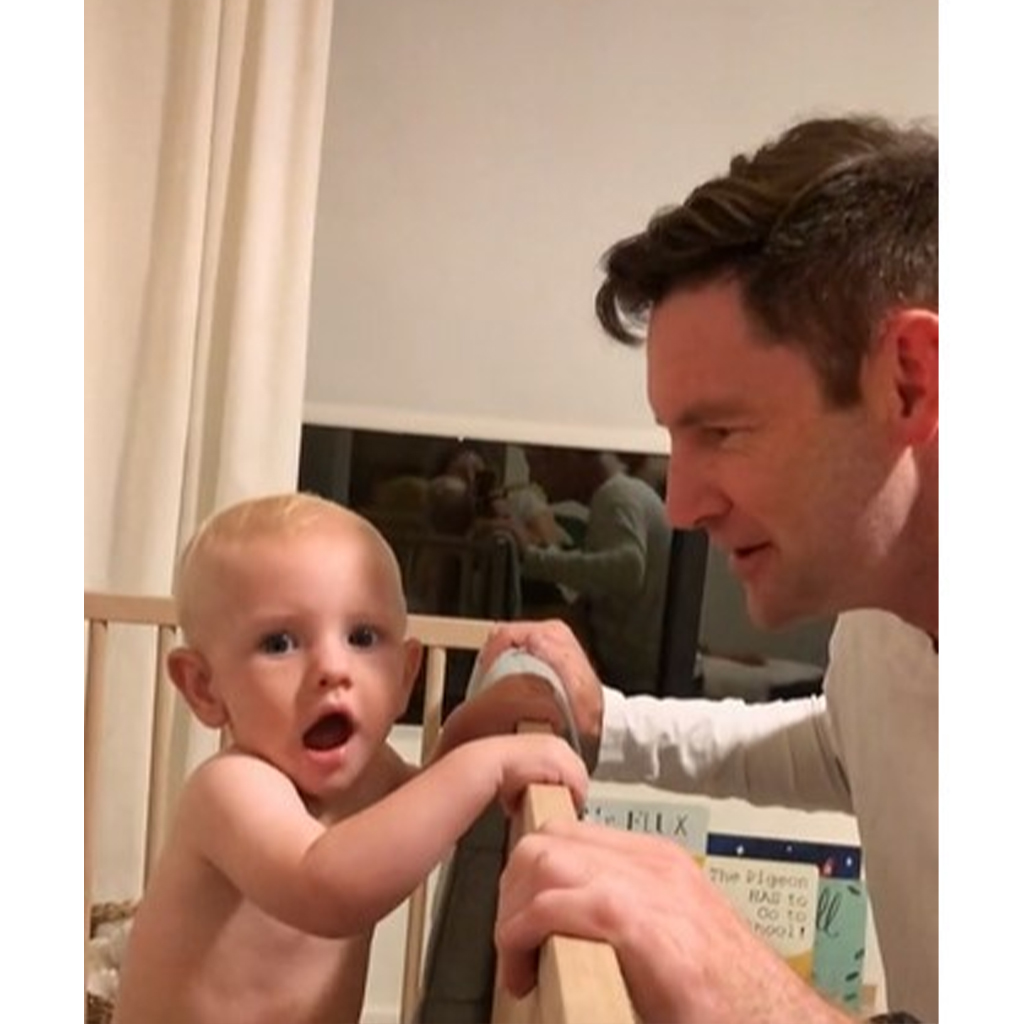 When Dad Michael took off the towel and showed his smooth face, the child was completely taken aback. Was he his father or not? Was he a stranger? And if so, who? The little boy’s little face seemed to communicate those same questions. In disbelief and literally speechless, Theo didn’t know what to do and looked to his mother, who was standing behind the phone to film, for support.

After a few moments of astonishment and after the man tried to make him understand that he was the same as before and still his father, the son let out a few smiles, not without touching his relative’s face. 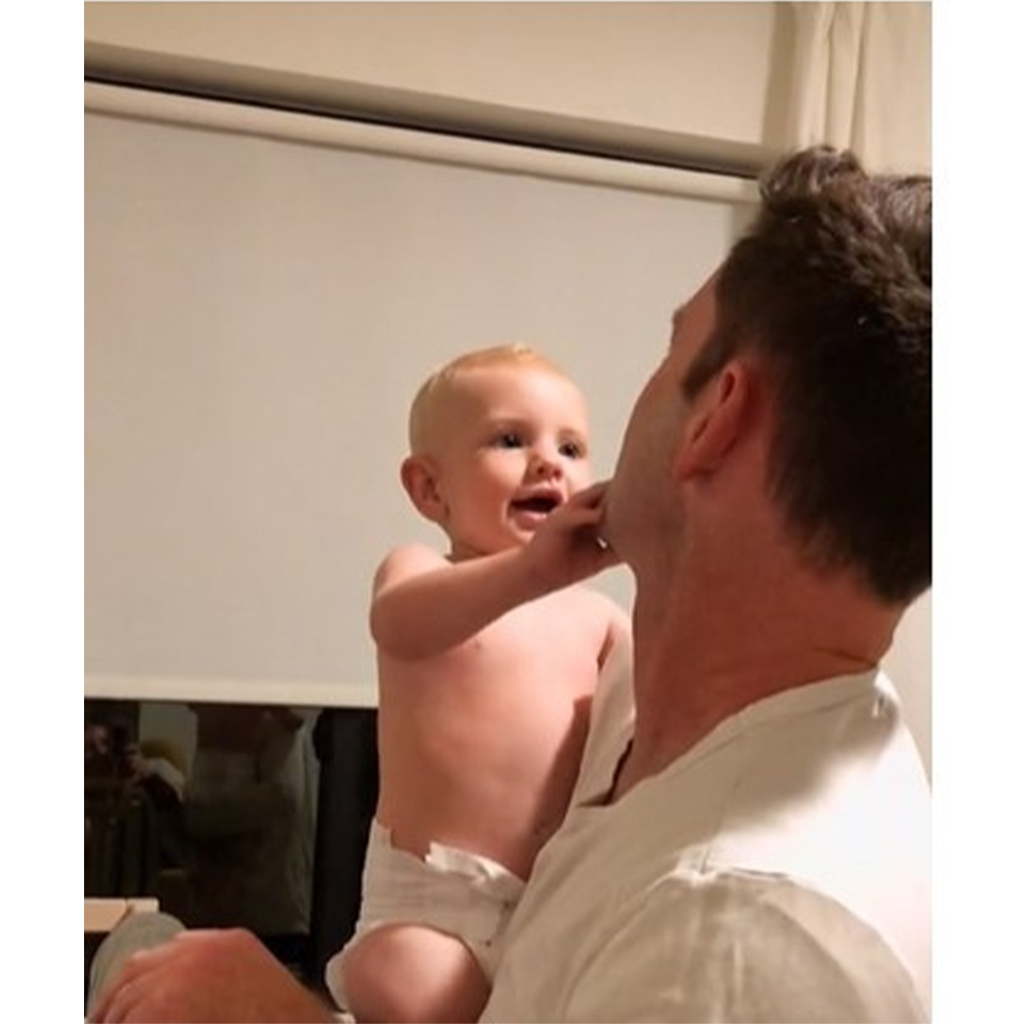 It was a very nice moment that amused, delighted, and cheered up the many people who saw it.

Isn’t that too cute?