A gender-neutral name is unisex, meaning you can give it to a girl or a boy. These days, many parents are choosing gender-neutral names with fierce and powerful meanings attached to them. This is an excellent choice because, in doing so, your child will be reminded of how strong they are – it is in their name, after all!

Below are 11 gender-neutral baby names for both boys and girls with super fierce meanings. You can interchange these as you like, as they all work for both genders. Happy naming!

Short but power-packed, this gender-neutral name makes for the perfect choice if you are looking for something uncommon and fierce at the same time. Although the name sounds sweet and cute, it means “one who is godly” or “powerful like god”. According to its Japanese origins, it also means something like “fragrance” and “beautiful”. 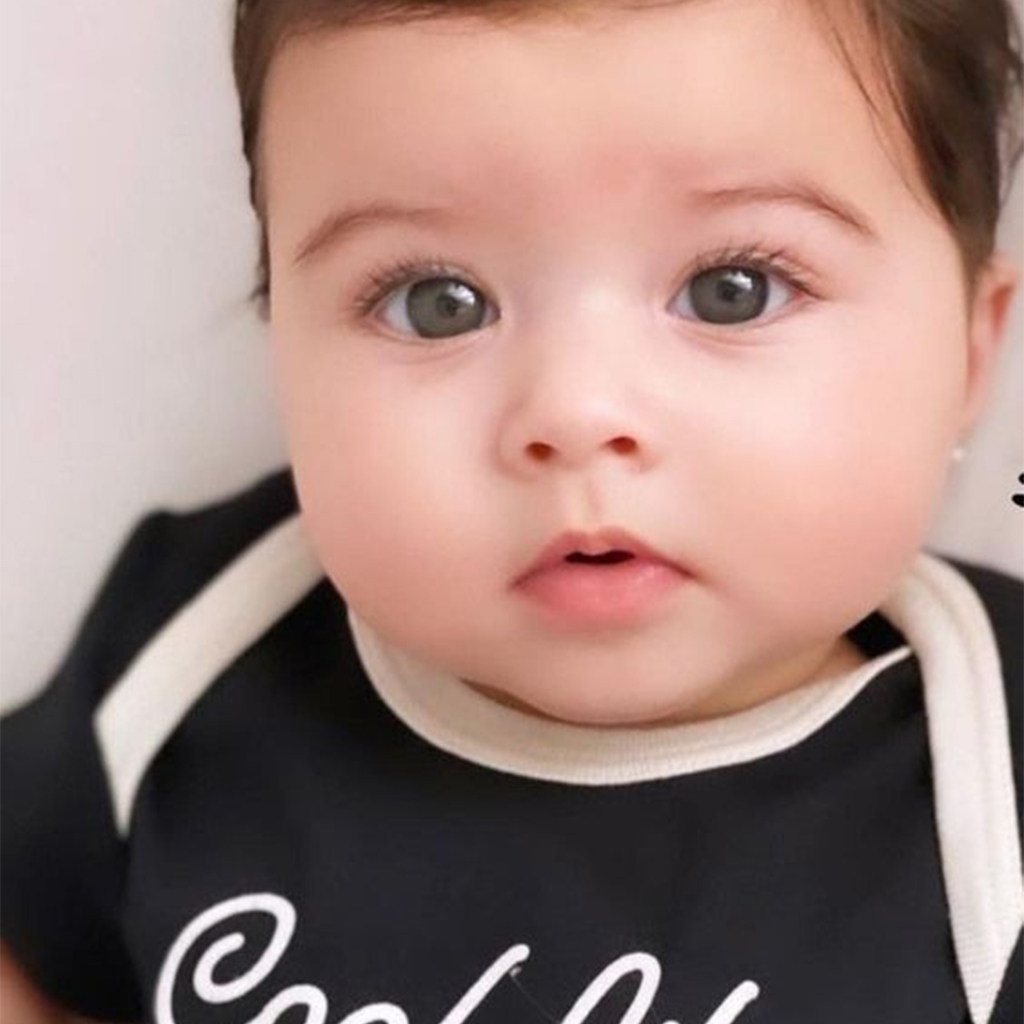 A perfect first name for a baby boy or baby girl, Tatum got its popularity after the actor Channing Tatum rose to fame. Tatum is an English-origin name that means “a bringer of cheer and joy”. Some others also believe that it means “tate’s homestead” in old English. This name is unique and uncommon, so it is an excellent choice for your little one.

A gender-neutral name with its roots in France, Remy is an excellent choice for your little girl or boy. In France, Remy is believed to be derived from Remedius or Remigius. The former means “remedy”, while the latter essentially means “oarsman”. If you’re particularly fond of the beautiful movie Ratatouille, you should go for this name, given how Remy is the film’s main protagonist or the “little chef”. 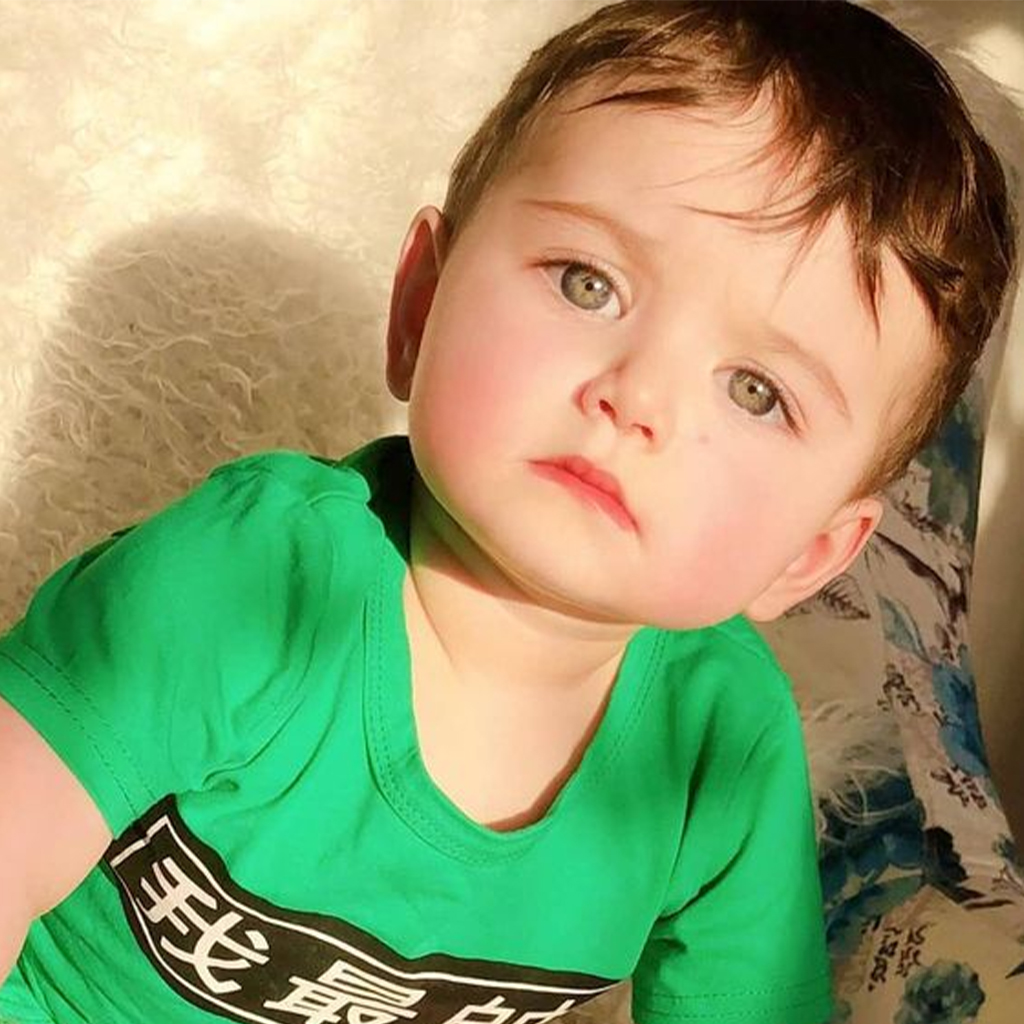 We can all agree that London is one of the most beautiful cities globally. So, why not name your son or daughter after the well-loved place? London makes for a great name choice, and what’s best is that it works great for boys and girls. Given how the city has made a mark worldwide, there is no denying that it has an air of boldness and power.

If you’re looking for a strong name that sounds as fierce as its meaning, then Everett has to be it. Everett is a brilliant gender-neutral name, and you can spell it how you wish – Everette or Everett. The name Everett means “a strong or brave boar”. So, if you sense that your little one will be a fighter, then this one is perfect!

Morgan has always been a classic, one that suits perfectly for a baby girl or baby boy. The name Morgan is believed to have Welsh roots, and it means “the white sea”. We all know that something about oceans and seas is sublime yet fierce – Morgan resonates with this thought! 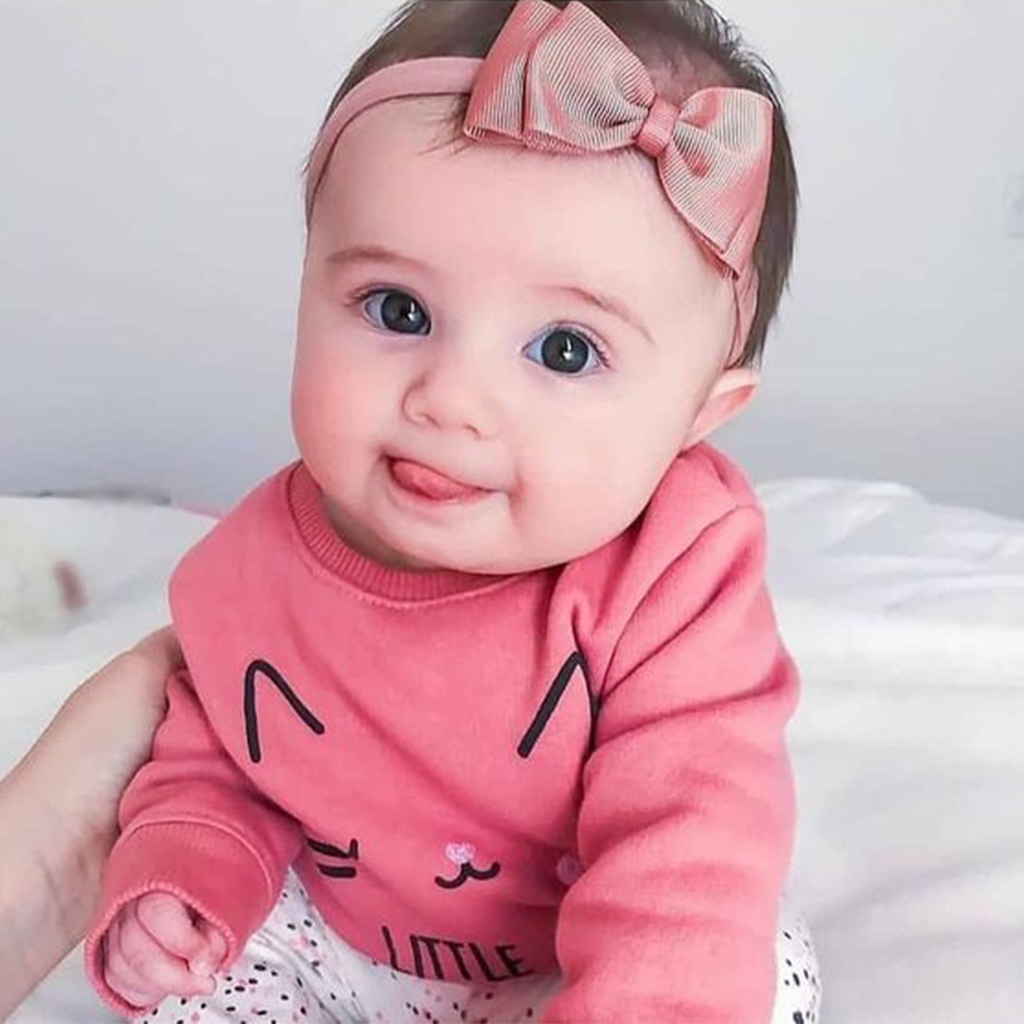 Spelled Grey or Gray, this name has an air of mystery and elegance about it. According to its English and Scottish origins, Grey means “of grey hair”. However, in France, it is believed to be derived from Gratus, which means “welcome” or “pleasing”.

Another moniker that is also the name of a city, Dallas, is a beautiful gender-neutral name. Dallas happens to be one of the largest cities in Texas, always ready for the hustle and bustle. It is a perfect first name, but it also works as a middle name for both girls and boys.

One more location-based name for you because we can’t get enough! Denver sounds cool and classy, making for a perfect name choice. Although we often associate Denver with the name of a city, the truth is that it is also a well-known moniker. According to its French and Old English origins, where the name is famous, Denver means “green valley”. It is also believed to be a derivation of the French family name or surname Danvers, which means “from Anvers”. 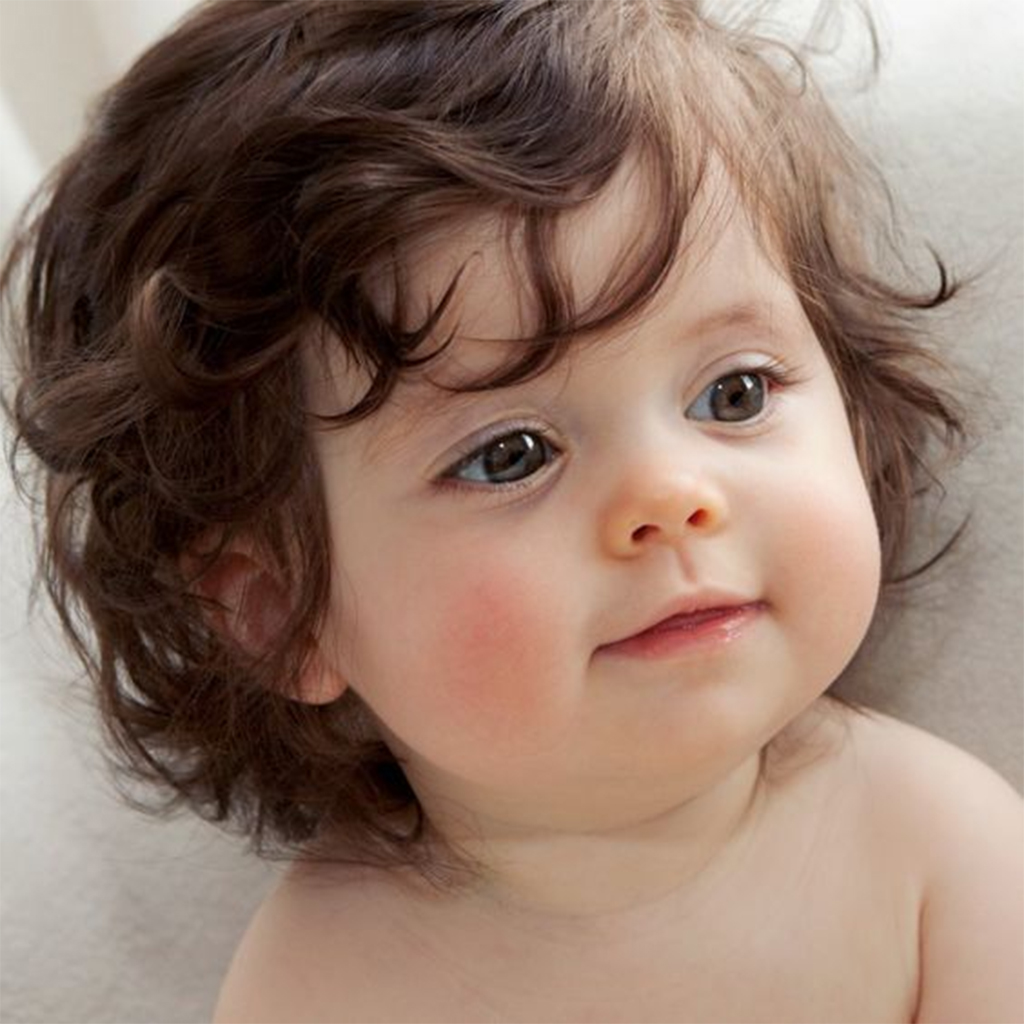 If one name has stood the test of time and works wonders for both baby girls and baby boys, it has to be Kyle! Kyle is a popular name for baby boys, but recently, many people have adopted this name for their little girls as well, and we love it! The name Kyle has Scottish origins, which translates to “channel” or “a narrow strait”.

Isa is the perfect name for those who are looking for something short, power-packed, and fierce! Isa, when translated to German, means “strong-willed”. However, according to its Arabic roots, it is a variation of Jesus. It is a non-gendered baby name, working perfectly for baby girls and baby boys.

Naming your baby is such a big decision while you prepare for baby. Names and their meanings are important! Hopefully, these gender-neutral baby names give you a few more options when you’re creating that name list.