Literature is a portal to the past, the future, and imaginary realms. Humans have communicated through poetry, songs, and stories for centuries. Searching for literary baby names is logical for those of us who enjoy the beautiful and rich world of literature. After all, we would like to give names to our little ones that capture and reflect the stories and authors that we have come to admire.

Whether you are a fan of classic literature or modern ones, or maybe you delve into writing, it would bring you great joy to name your kid as your favorite character from literature. Let’s look at some of the best names from books.

This pretty baby name was popularized by Luna Lovegood from the infamous Harry Potter series. Just like the character, this name is unique and whimsical with an ethereal feel. The name Luna has Latin and Spanish roots meaning moon in both languages. It also pays homage to the Roman Goddess of the Moon. And who wouldn’t want to be named after a goddess? 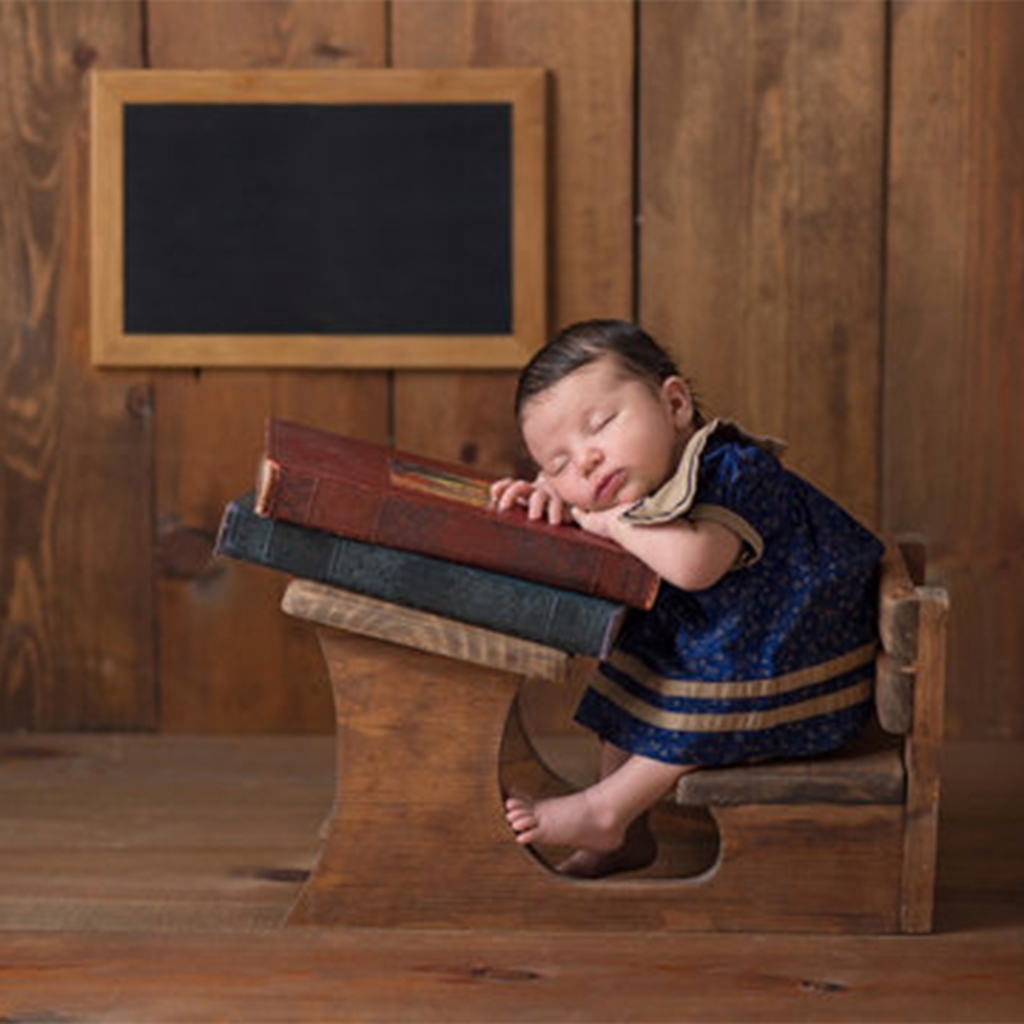 We all remember Matilda Wormwood from the book Matilda. Smart, empathetic and caring: this is a great name for your little girl. But did you know that its origins are just as heroic? The name Matilda is the English name form of the German name Mahthildis, which is derived from the Old High German broken down into two parts. “Maht” meaning might or strength and “hild” meaning battle.

If you love a good classic, you’ll recognise this name as that of the influential character Rhett Butler from Gone With The Wind. Often referred to as the anti-hero we never knew we needed, this is a rare and unique name to give your son. Rhett is charming, smooth and capable of great love. All desirable traits to be associated with. 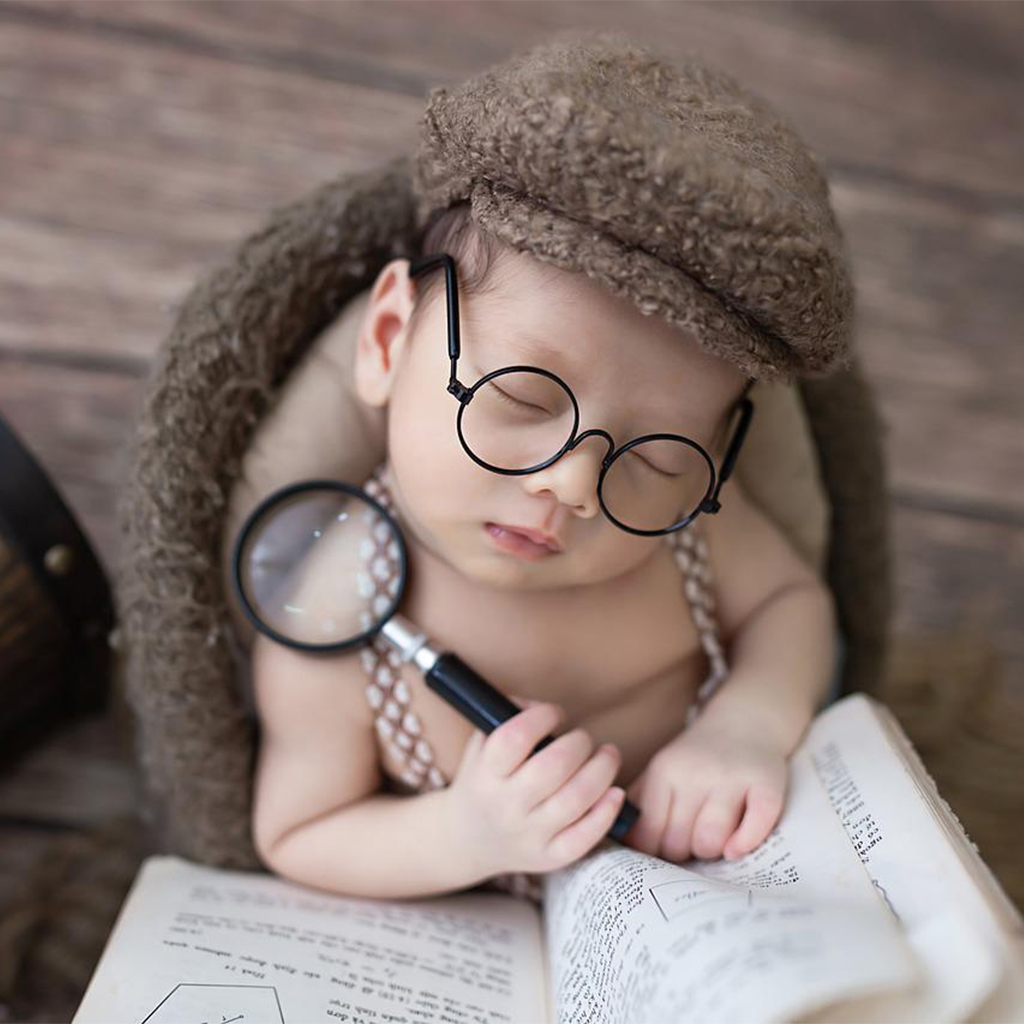 Doesn’t this name just sound devine? This name is inspired by Dorian Gray from The Picture Of Dorian Gray. The epitome of innocence, youth and beauty, Dorian is a lovely name for your lovely boy. The name itself is of Greek origins. The Dorians were one of the four ancient Greek Tribes which the Hellenes were divided into. They quite literally translate into “Of Doris” referring to the son of Helen of Troy. How cool is that!

The name Atticus is mostly known from the famous book To Kill A Mockingbird. It had Latin origins and translates into “Belonging to Attica” which is the region in which Athens is located. It also has strong connotations to literary sophistication and is often a name reserved for those belonging to high society. This name was very famous in the Roman Imperial period. 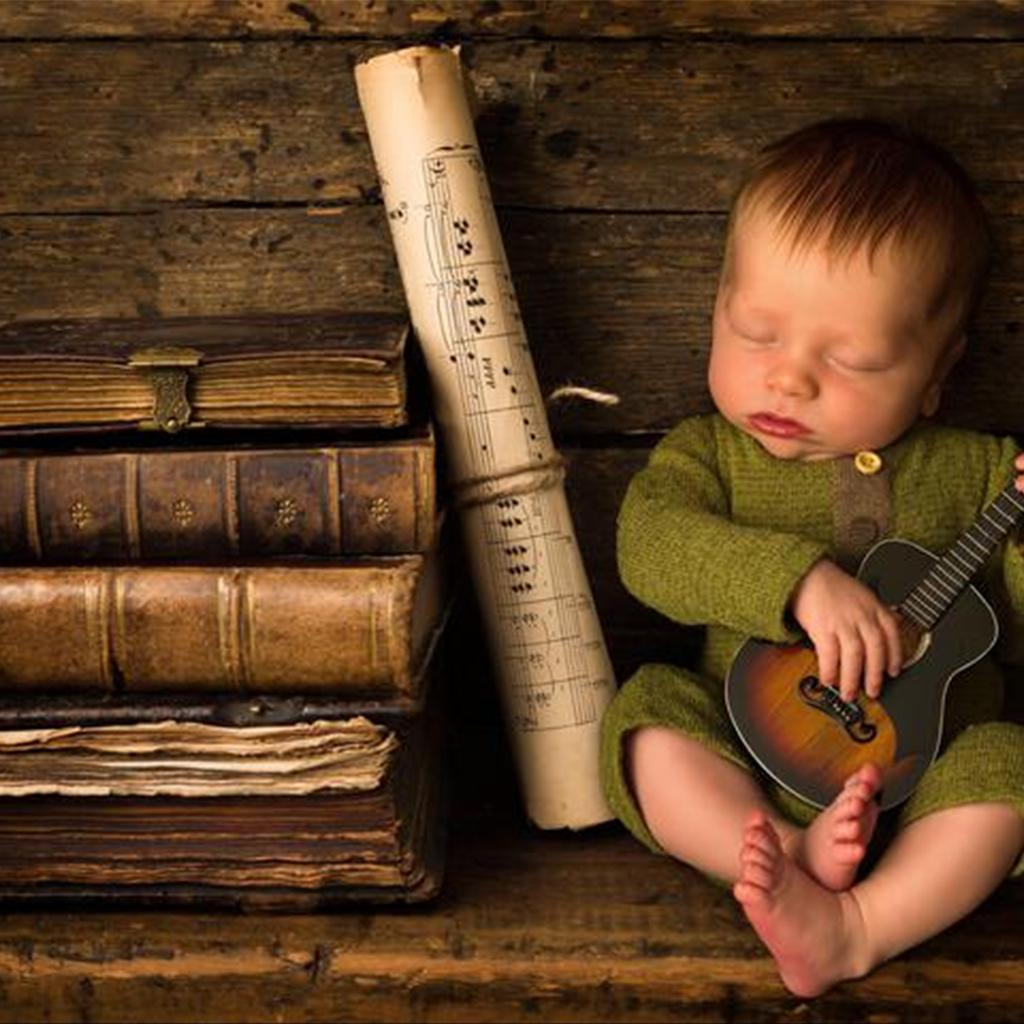 This beautiful, alluring name is inspired by the His Dark Materials series. It is a feminine name with Greek origins. They are traced to one popular Greek tale: Orpheus’s legendary Lyre or harp. This melodic name is a nod to the instrument that moved flora and fauna alike. How enchanting!

Here’s a favorite from David Copperfeild. The name Uraiah is definitely unique and mysterious. Uriah or Uriyah as it is more popularly spelt, is a Hebrew name which translates into “My light is Yahweh” or “Flame of God”. This name has deep roots that go back centuries and originates in the Bible. If you want a name with a rich history and deep religious connotations Uriah is the one for you. 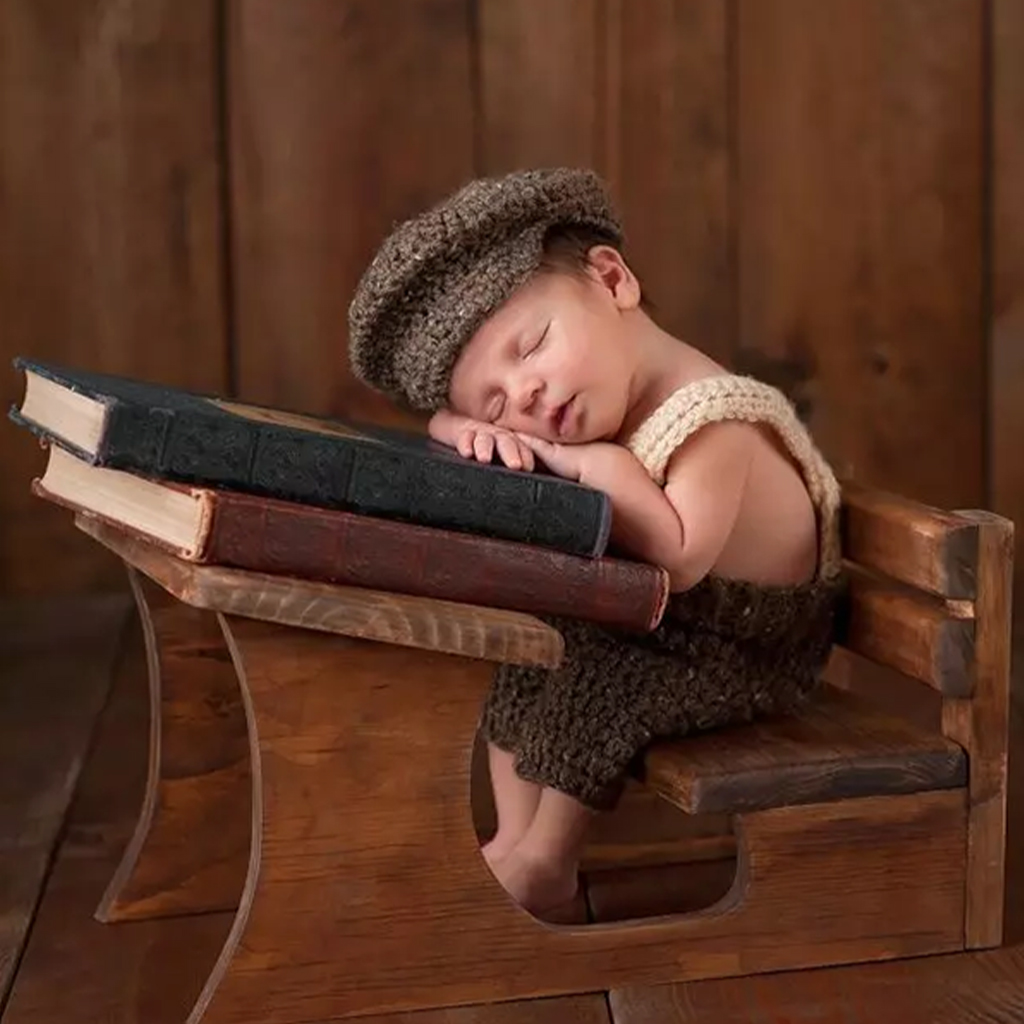 How stunning is this name! It is inspired by Winter’s Tale, a play written by Shakespear. It has Latin origins and means lost. Irrespective of the meaning, many parents have found that this is the perfect name for their baby girl.

Isn’t this name just dreamy! We all know Prince Capian from The Chronicles of Narnia. A timeless name from a timeless book. Capian is brave, just and a great leader. Qualities you’d probably want your little prince to have. Capian is also one of the most romantic names to exist in literature. Besides, who wouldn’t want to be named after a sea and a prince? 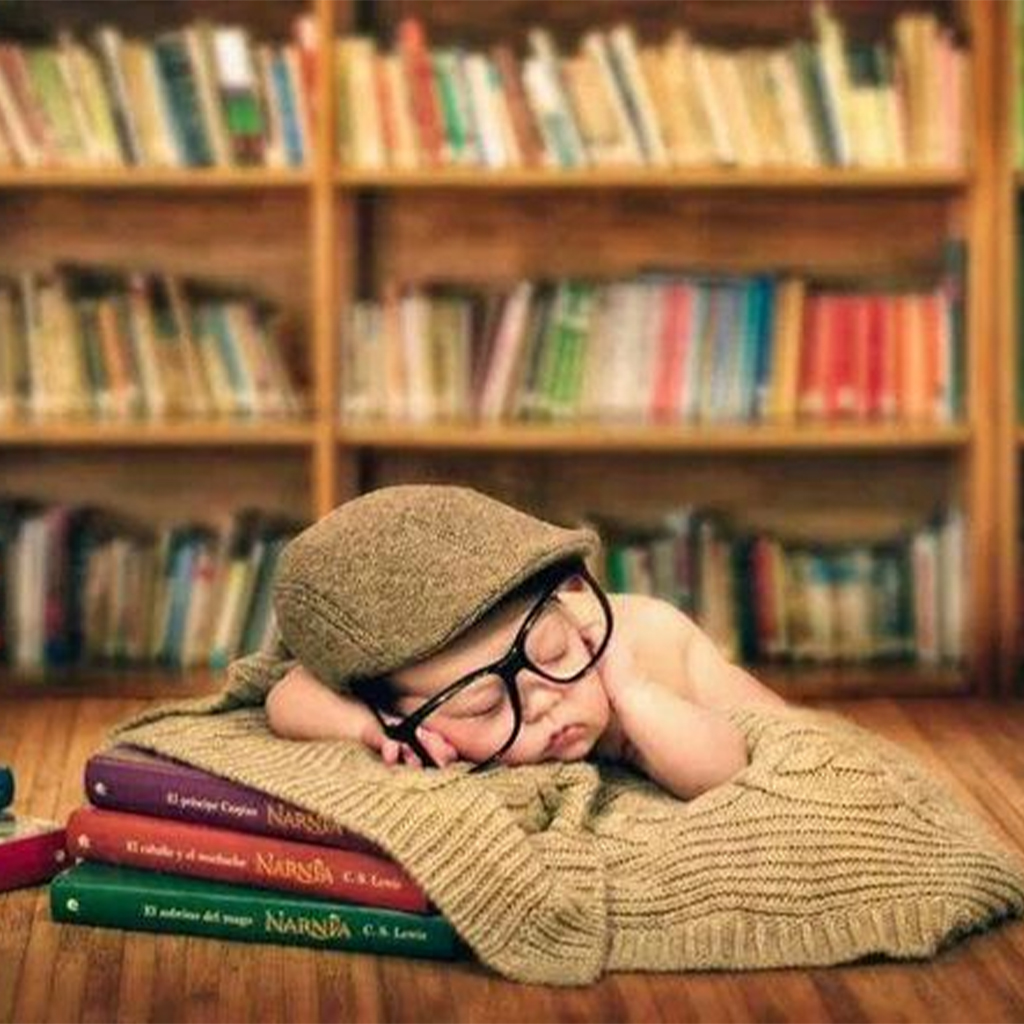 Who doesn’t remember Estella from Great Expectations! She is honest, frank and beautiful. The name Estella has Occitan origins which translates to “Star”. If you’d like your little one to be a beautiful star too, this is the name for you.

Naming a baby can seem daunting and overwhelming but it doesn’t have to be. Draw inspiration from characters who have spoken to you through books you love. Your perfect baby name can be an obvious one right in front of you or one of a beloved character you’ve forgotten. We hope this list helped jog your memory and just know, whatever your baby’s name may be, we’re sure it’s one for the books!